Help
Yakuza 6: The Song of Life 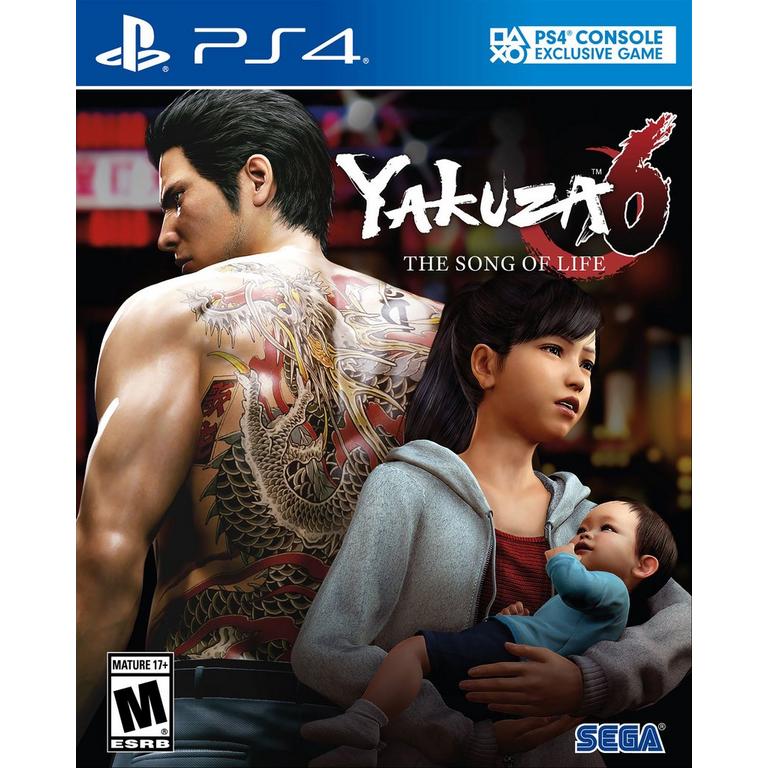 In Yakuza 6, Kazuma Kiryu will find out exactly how much people are willing to sacrifice for family - be those ties through blood or bond - when he investigates a series of shadowy events that involve the ones he holds closest to his heart. Fresh out of a three-year prison sentence, an older and weathered Kiryu comes to find out that his surrogate daughter, Haruka, has gone missing from the orphanage he looks after. The trail leads him to his old stomping grounds in Kamurocho, where he discovers that she has been struck by a car and now lies in a coma. To make matters worse, Kiryu learns that Haruka now has a son that he must look after. With baby in hand, Kiryu journeys to the seaside town of Onomichi, Hiroshima to unravel the truth about Haruka, her son, and a sinister secret that the Hiroshima yakuza are harboring.
More Details Less Details 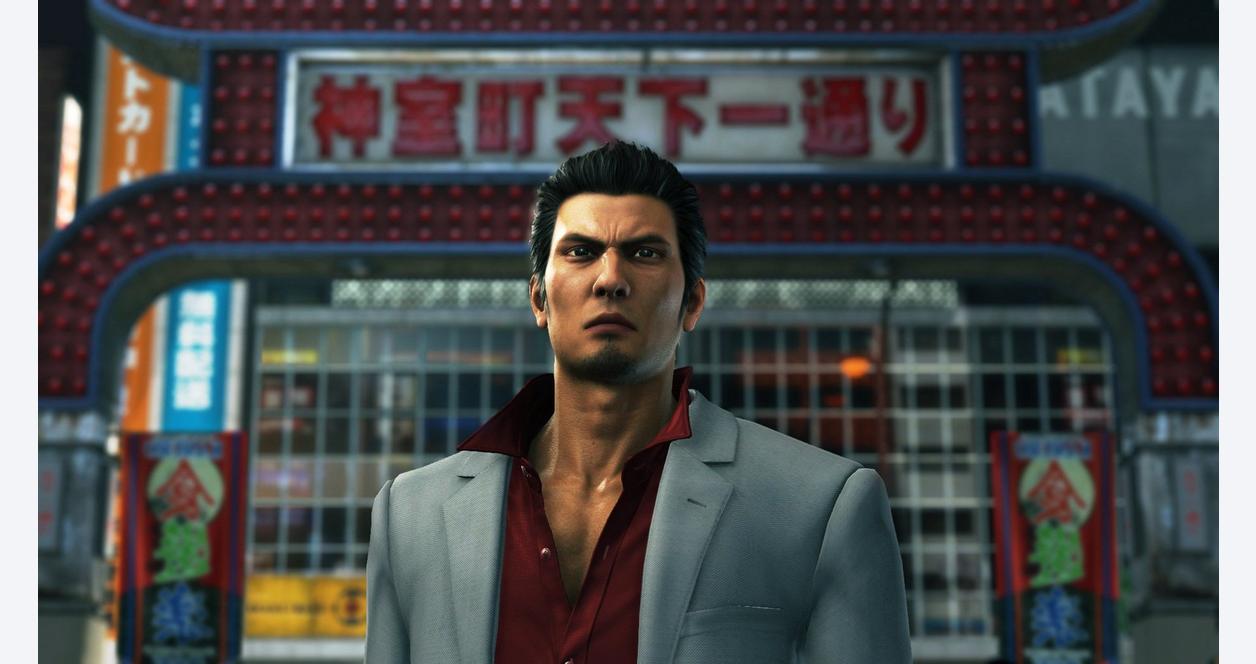 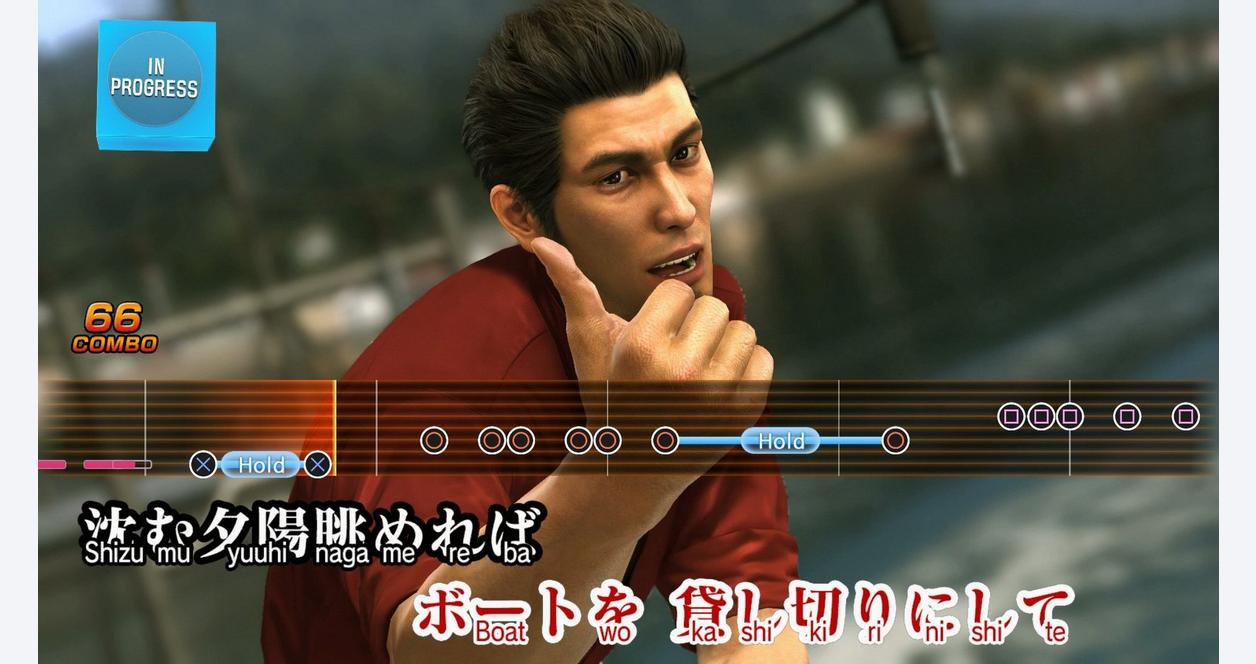 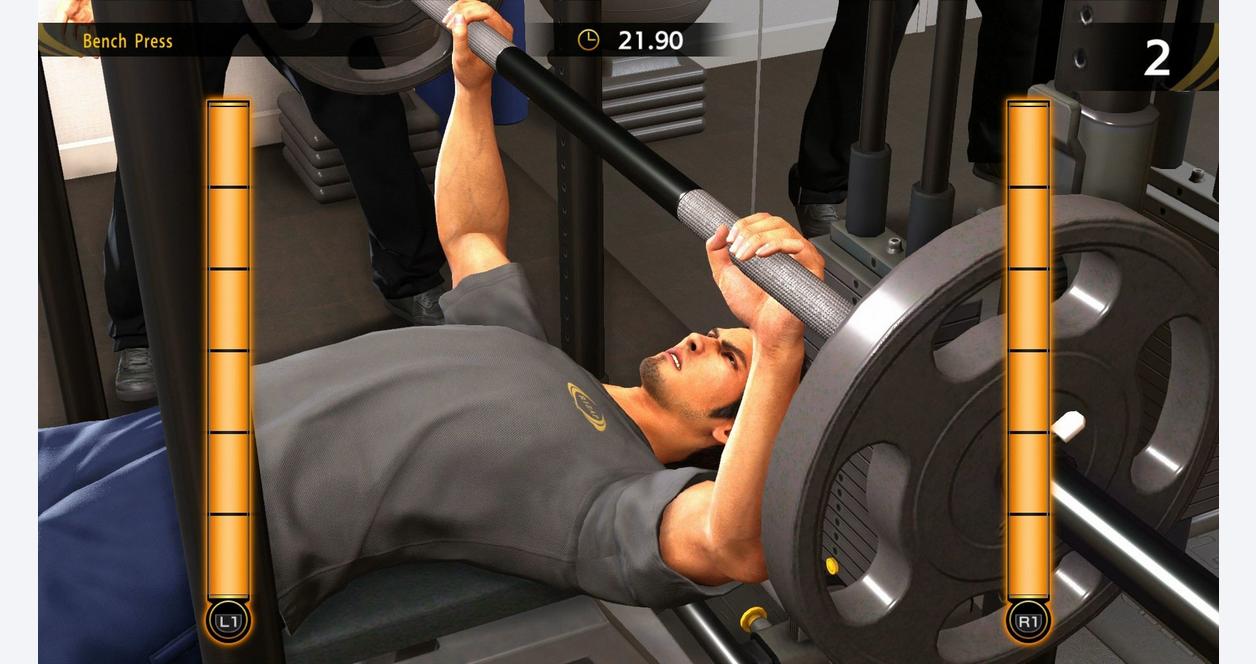 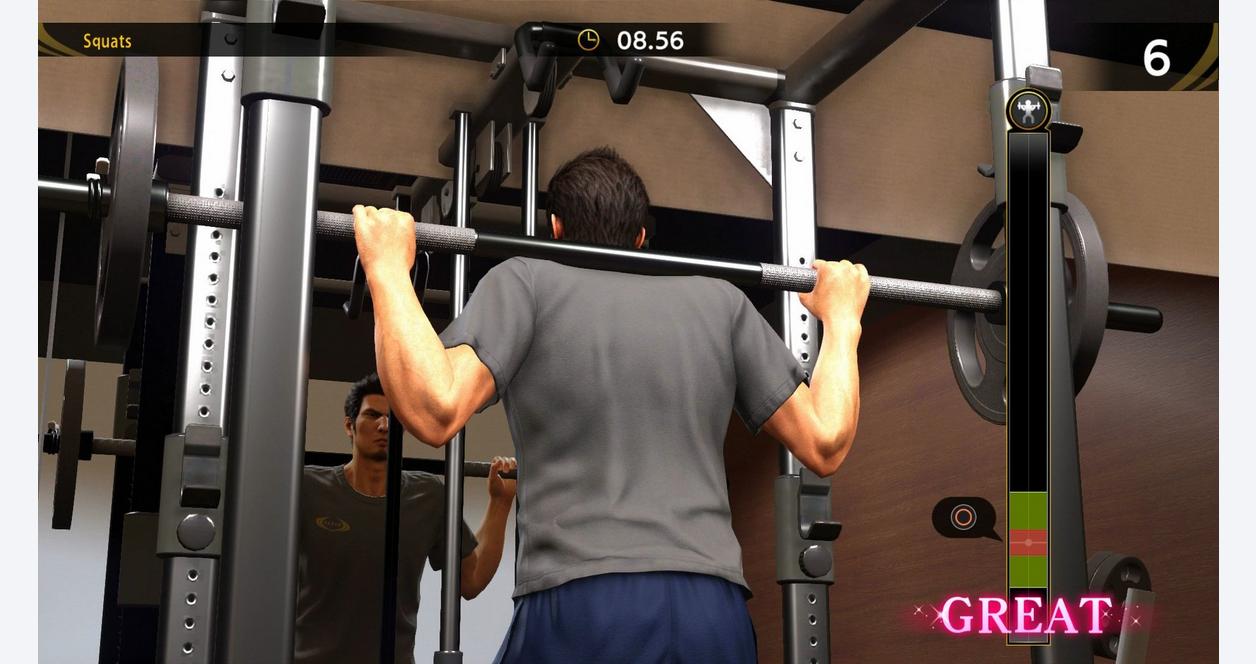 Yakuza 6 is easily the best the series has ever looked, and exploring in the first-person view is the closest you can get to being in Japan without the jetlag

The voice acting shines, and the ambient sounds of Hiroshima and Tokyo are perfectly captured

Kiryu is ready for everything, whether it's time to break bikes over backs, belt out a tune, or hit the arcades, thanks to intuitive and responsive controls

The Yakuza series is stronger than ever, with the recent wave of PlayStation 4 remasters and a new prequel game bringing Kazuma Kiryu to appreciative new audiences. Just as those fledgling fans are figuring out what loyal Yakuza players have known for more than a decade, Yakuza 6 comes along and upends it all. The latest entry in the series may mark the end of Kiryu's tale, but don't worry; Sega gives The Dragon of Dojima the sendoff he deserves.

Without getting too deep in the weeds, Yakuza 6's story centers on Kiryu's adopted daughter Haruka Sawamura, who is struck by a hit-and-run driver early on. She was holding a child at the time of the event, and that child's identity is paramount to the overall arc. The long story is told through an abundance of cutscenes, but I was engaged throughout. Players who are concerned about jumping into the finale without having played through all the other games shouldn't worry, either. While the story is complicated, it's largely self-contained. The game cleverly provides context for the important players in the world, and in rare instances when a cameo or reference didn't click for me, I never felt lost.

The story provides broad motivations, but much of the Yakuza 6 experience is about making your own way through the world. Between Kamurocho's familiar neon playground and the comparatively calmer Onomichi in Hiroshima prefecture, Yakuza 6 gives you plenty to do. The two locations are a joy to explore, and they're brimming with optional activities. Kiryu has a lot of time on his hands, and I looked forward to every opportunity to keep him busy. Many of the missions provide rewards that feed into two of your biggest diversions; the people you help often want to join your baseball team or help take down gangs in your new Kiryu Clan. I've spent my fair share of time in Yakuza's batting cages, and it was satisfying to show off my skills while managing my own crew of sluggers. I didn't find the clan missions (which are basically tower-defense, minus the towers) quite as interesting, but I was still compelled to complete them all.

The brawler-style combat feels satisfying, whether you're swinging your fists or whatever random props you can grab, and I appreciate little touches like the way terrain affects how you take down goons. Getting into scraps is quick, too, which encouraged me to seek out encounters even near the end of my adventure. Dragging enemies into stores, where the battles continue, is particularly fun – probably because I didn't have to worry about picking up the mess. Thanks to a reworked leveling system, I leveled up abilities and unlocked moves the way I wanted, rather than having to work my way around a preset ability grid. All these little elements help deliver an exhilarating sense of freedom.

From the unparalleled realism of the new setting of Onomichi, a beautiful, sleepy port town in Hiroshima Prefecture, to the latest evolution of Kamurocho, the biggest red-light district in Tokyo, Yakuza 6 is the ultimate iteration the game's blend of gritty crime story, hyper-explosive combat, and all the vices and distractions those locales have to offer.

Enter the “Dragon Engine” - Explore the world of Yakuza like never before. Yakuza 6 is the first current-gen Yakuza title that was developed from the ground up for the PS4, introducing the seedy Japanese underworld with detailed visuals, lifelike animations, a new physics engine, interactive storefronts, seamless transitions and more.

Explore Kamurocho Reborn and the Scenic Views of Onomichi - The hypnotic lights, opportunistic inhabitants, and hedonistic distractions of Kamurocho look better than ever. Revamped minigames like karaoke, batting cages, darts, hostesses, and the SEGA arcade have been streamlined for maximum pleasure, and new additions like the RIZAP Gym, Cat Café, and Clan Creator are the purrfect distractions after a long night of bashing heads! But it's also time to get away from the hustle and bustle of city life to play tourist in beautiful Onomichi. This tranquil coastal community is home to plenty of local activities like bar mingling, spearfishing (think action-packed rail shooter … with fish), and more!

Let the Bodies Hit the Floor - Yakuza 6 Kiryu is a 100% certified thugfed OG, so that means he's a battle-hardened veteran when it comes to the art of street fighting. Although he utilizes one fighting style this time around, you best believe Kiryu hits like a truck. Devastating combos and bone-breaking Heat Actions make a return, but now the Dragon of Dojima can fill up a meter to engage Extreme Heat Mode. When activated, Kiryu glows blue and unleashes heavy-damage combos with his fists or any “tool” that's close at hand.

Fully Voiced Japanese Audio - For the first time in series history, every line and piece of dialogue is fully voiced in Japanese. Let the dramatic story and absurd humor of the series unfold like an interactive foreign film experience.

Yakuza 6 The Song of Life is rated 4.3 out of 5 by 165.
Rated 1 out of 5 by Cael55 from Poor Wasn't fun, had poor controls, reminded me of a early game on the N64.
Rated 5 out of 5 by Daxsandman from Fun to play and storyline is awesome Great addition to the series. I've played almost all of them and the story line is great
Rated 5 out of 5 by DamienGamble from Outstanding Always loved this saga. Still playing and can't wait to finish Kiryu's story
Rated 3 out of 5 by themaxelite from yakuza 6 its ok but missing a few things from the past games
Rated 5 out of 5 by Nokillanime from Good brawler With a good story Very cool game Love the Story but I especially love the action
Rated 5 out of 5 by JTRYO from GREAT GAME! GREAT GAME, EXCELLENT STORY LINE, WORTH EVERY PENNY!
Rated 5 out of 5 by MisterMayhem from Great Game The gameplay is great, the graphics are excellent. It's a really good combat system. Just a nicely done game all around.
Rated 5 out of 5 by Axenia23 from Awesome Awesome game. The whole series of the yakuza games is awesome. And as this is the last one it is amazing if you haven't played this yet do it!!!

I've had the game awhile with pre-order but never followed up on the interactive map. What was the deal with that? 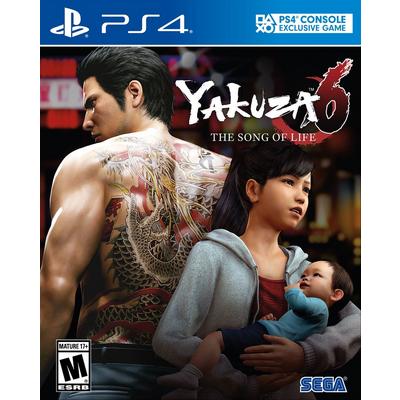