Get Cash Today for your

Get Cash Today for your

Score 2X points on purchases, and receive powerful benefits that get you closer to the games and cool stuff you love. It’s go time!
Score 20 points on every dollar spent
Plus score 10,000 points when you complete enrollment
Earn on renewal: 5,000 points
Access to all Digital GameInformer Issues
$14.99
Annual subscription to GameInformer Physical Issues
$19.99
ADD TO CART
×

On Select Xbox One Games 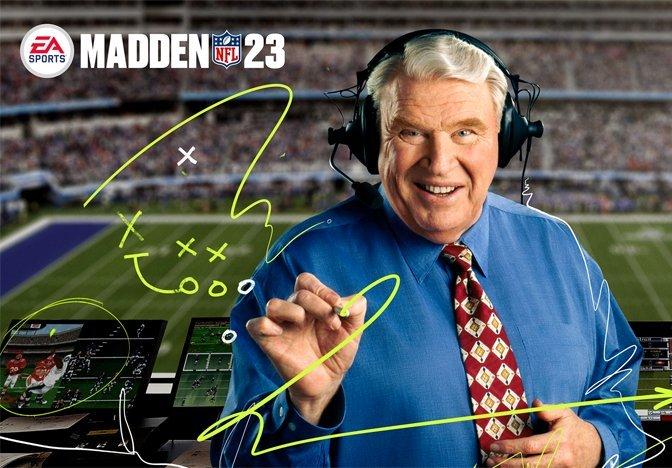 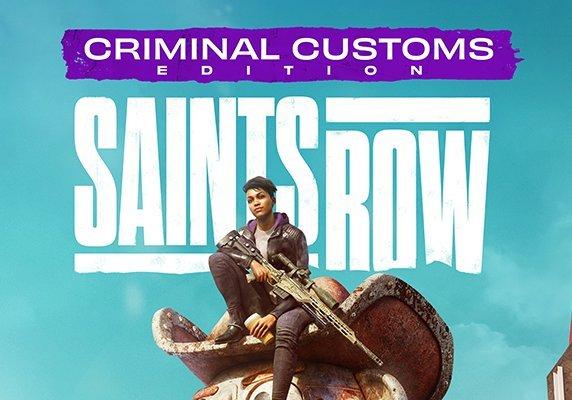 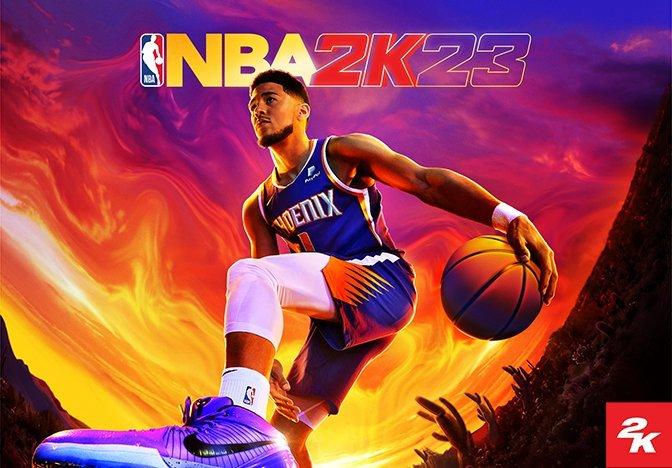 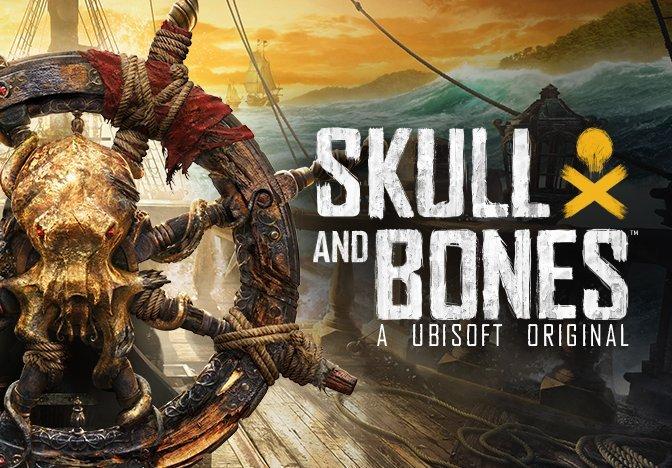 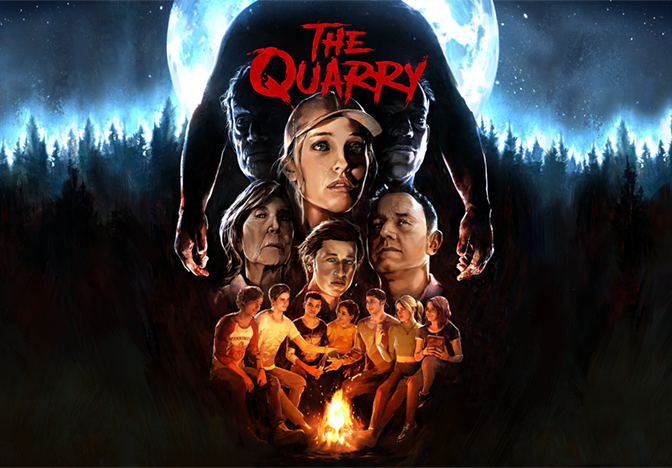 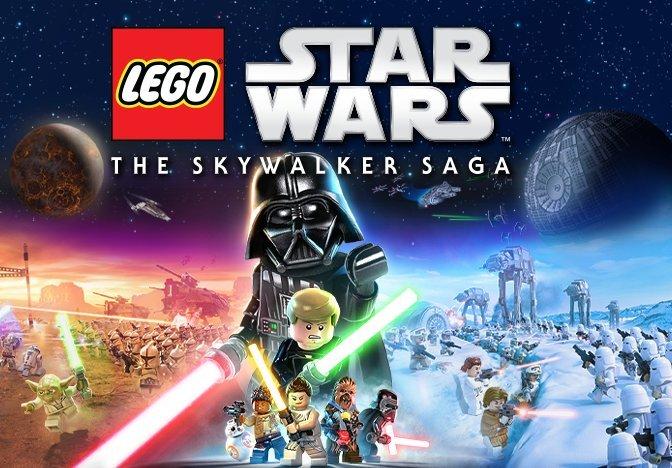 THE ULTIMATE GAMES AND ENTERTAINMENT SYSTEM

To unlock a bottomless treasure chest of games and entertainment apps, turn to Xbox One. Microsoft's next gen console hit the scene in 2013 and, to this day, consistently pushes to outdo itself and redefine excellence with the Xbox One S release in 2016 and the Xbox One X release in 2017. The Xbox One leverages its rich arsenal of blockbuster games and consistently expands its features to transform your console into a multimedia Swiss army knife. Stream video through your favorite apps, watch Blu-ray movies, fly through space in beautiful 4K Ultra HD, and dive headfirst into gaming adventures.

Xbox equips players with an increasing number of gaming options. Advanced technology enables them to harness the true power of 4K gaming with more memory, bandwidth, and immersive detail. Xbox One S offers players the best value in gaming, with a high quality gaming experience and access to everything the Xbox One has to offer, but with a little less graphical horsepower compared to the Xbox One X. No matter which way you want to play, GameStop has all of the exciting games, revolutionary hardware, and game-changing accessories you need to personalize your gaming experience.

Customizable Gaming Experience: Personalize your Xbox One with dozens of controller options and a rainbow of color options for the Xbox Wireless Controller. Xbox One also offers an Adaptive Controller to arm all gamers with the ability to play in a style that is uniquely their own. This new controller features programmable buttons, the freedom to connect to external devices, and much more. Take your gaming setup to the next level with a high-quality headset, additional storage space, and the Xbox One Elite controller. Expansive Library of Games: Do you love the thrill of Grand Theft Auto? Perhaps you relish the intensity of Halo and Gears of War or the playfulness of Angry Birds. GameStop has it all! Regardless of whether you pursue the latest blockbuster titles or want to try your hand at a classic, we offer the Xbox One games that keep you engaged for hours on end. Shop at GameStop to tap into Xbox One's broad catalog of new games, enhancements, apps, and accessories. With new and used selections, we present options for any budget.