Help
XCOM 2: War of the Chosen Blood
Use of Tobacco
Violence
2K 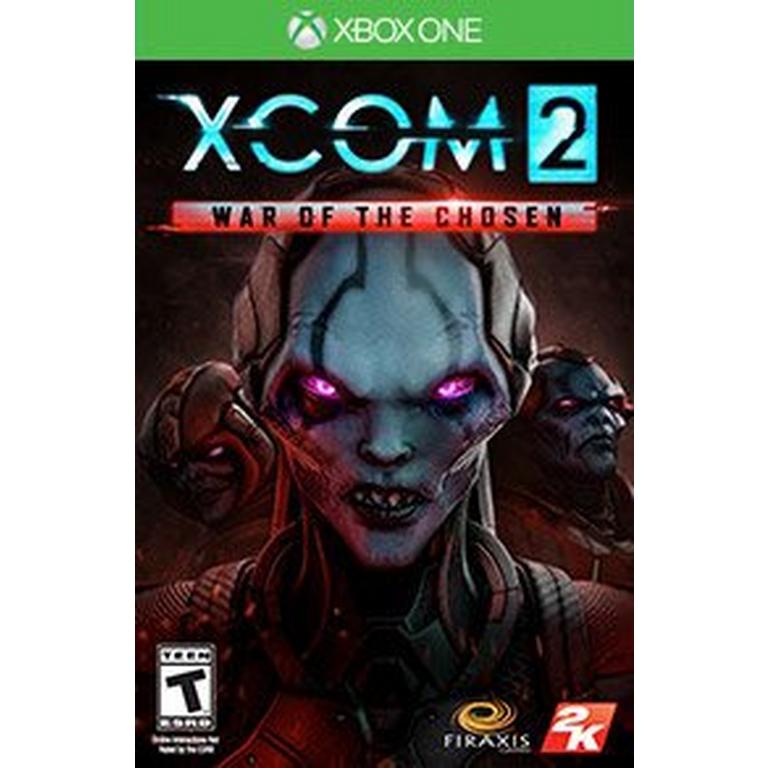 XCOM 2: War of the Chosen

XCOM 2: War of the Chosen, is the expansion to the 2016 award-winning strategy game of the year.
More Details Less Details

XCOM 2: War of the Chosen

These procedurally generated levels feel even more robust than before, and the list of customization features for your player-created characters allows you to create nearly any rag-tag team of freedom fighters you can dream up

XCOM's creepy digital score is a great soundtrack for kicking alien butt, but it feels too repetitive by the end of the game

Controller support is welcome, but the mouse/keyboard interface is still the most intuitive

Overpowered aliens and a run of bad luck can test your resolve, but there is almost always a way out of every jam thanks to XCOM's layered strategy

Firaxis' alien-blasting strategy game is so finely balanced that if the developer pushed too hard on any of its systems the whole game could completely break. This existing complexity makes XCOM 2's War of the Chosen expansion feel like a magic trick, because Firaxis adds nearly a game's worth of new content into the existing framework without compromising any of its mechanics. XCOM's strategy has never been richer.

Like Firaxis' previous expansions, War of the Chosen weaves an extensive number of fresh ideas into the base game. With no new campaign, players must start a new game that features all of XCOM 2's content up to this point. However, given XCOM's procedurally generated nature, I never felt like I was replaying the same missions from last year's release. On the contrary, within the first hour of War of the Chosen, I had already encountered new environments, faced off against a variety of unique aliens, and eagerly deployed new combat units onto the battlefield.

One of the most noticeable additions to War of the Chosen are the titular Chosen. These three new individual aliens have unique personalities and powers. You encounter these Chosen at random several times throughout your journey, but each encounter plays out differently because the Chosen learn from your encounters and gain new skills over time. XCOM's aliens have always been imposing, but the Chosen are so overpowered that you need to pull out all the stops to take them down. I developed a special hatred for each Chosen, and my journey to end their tyranny felt personal in a way that I've never experienced playing XCOM before.

The Chosen aren't the only new aliens in War of the Chosen. This expansion introduces a new class of enemy called the Lost. These stumbling corpses are basically zombies, and they attack indiscriminately in hordes. Every time you kill a Lost you gain a free action, so you can attack multiple times, and I had a lot of fun picking them off in packs. It's also easy to burn through ammo when fighting these leaderless masses, which means you can get overwhelmed if your clip runs dry. Ultimately, I loved the extra element of chaos the Lost brought to each encounter. Since the Lost also attack other enemies, sometimes it's beneficial to keep them alive on the chance that they help you cut through more menacing aliens.

XCOM® 2: War of the Chosen adds extensive new content in the fight against ADVENT when additional resistance factions form in order to eliminate the alien threat on Earth. In response, a new enemy, known as the “Chosen,” emerges with one goal: recapture the Commander. This expansion includes new Hero classes to counter the “Chosen”, new enemies, missions, environments and increased depth in strategic gameplay. 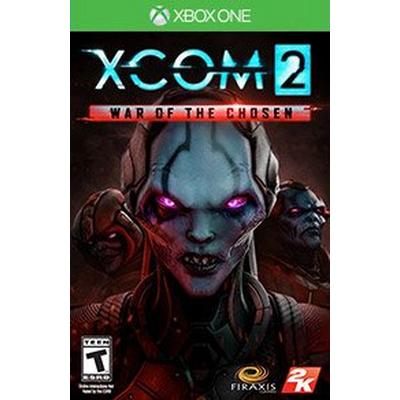 XCOM 2: War of the Chosen
Xbox One
Buy Now