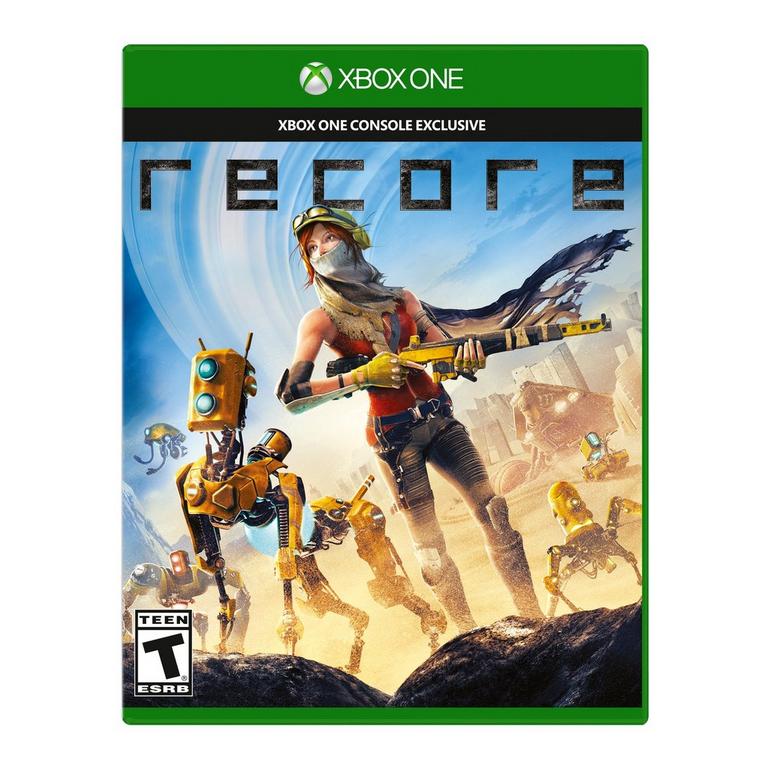 From the legendary creator Keiji Inafune and the makers of Metroid Prime comes “ReCore”, an action-adventure masterfully crafted for a new generation.
More Details Less Details 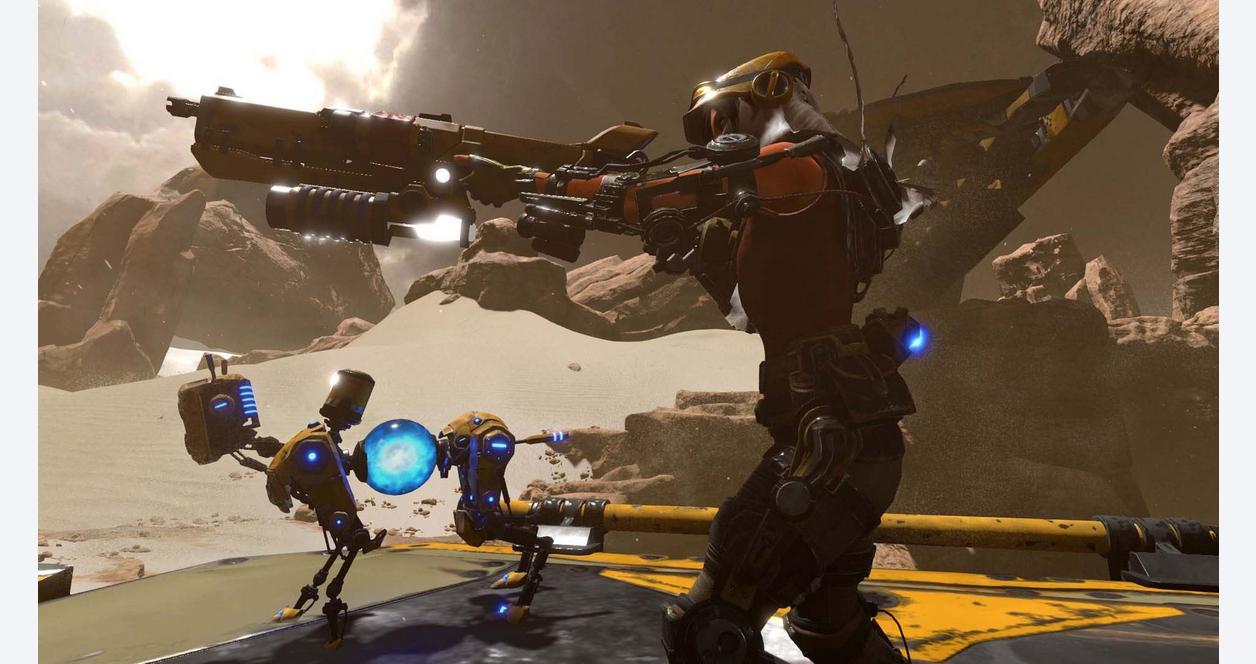 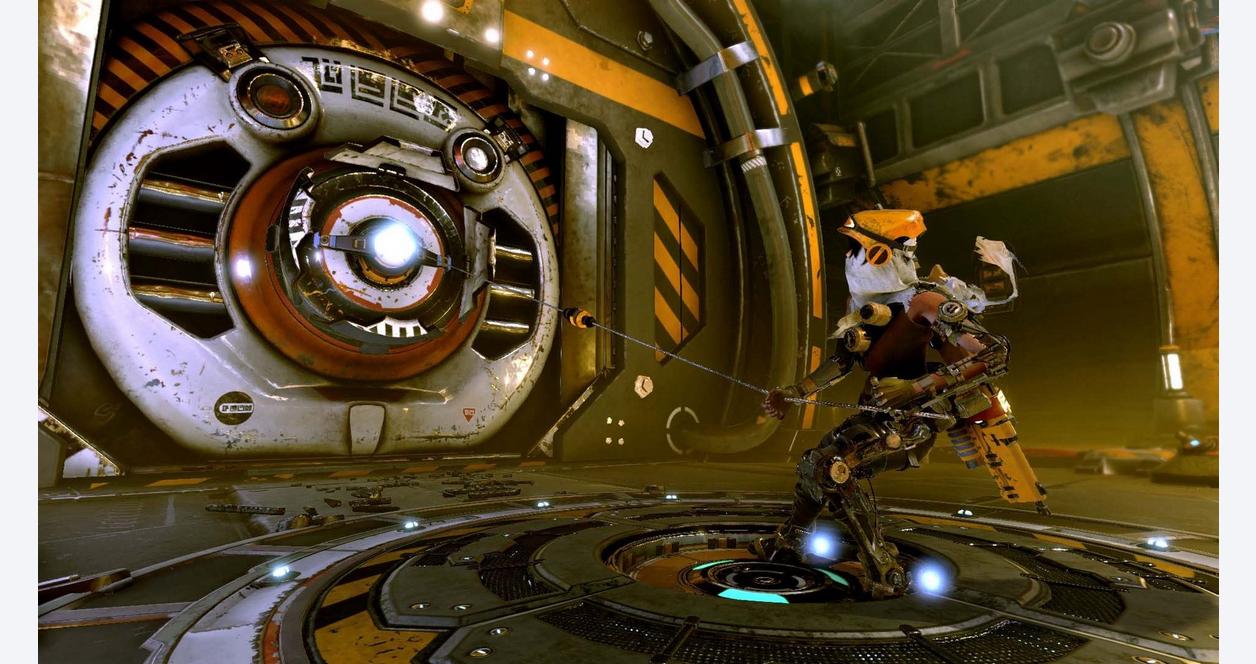 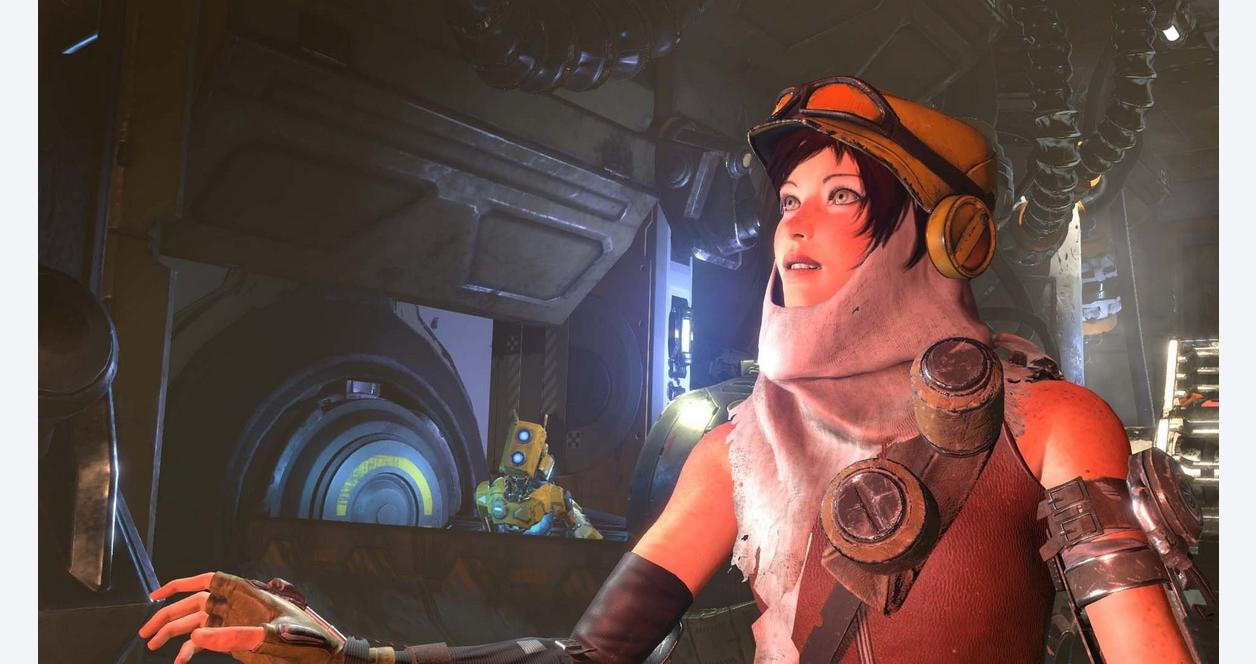 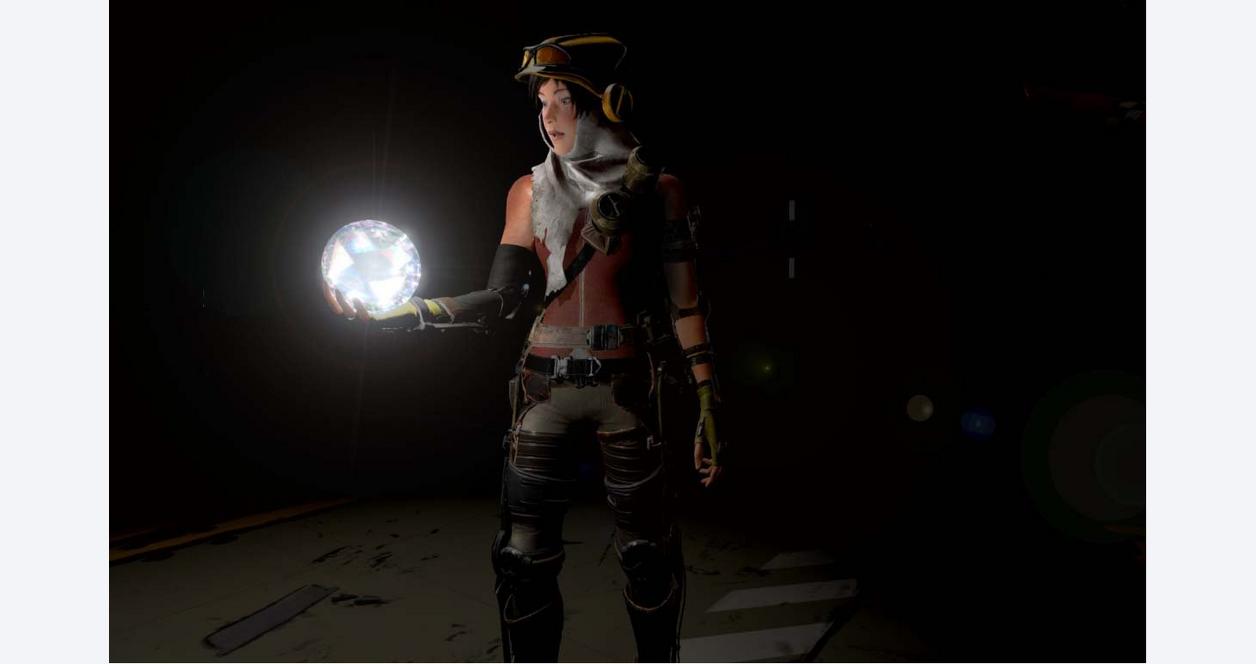 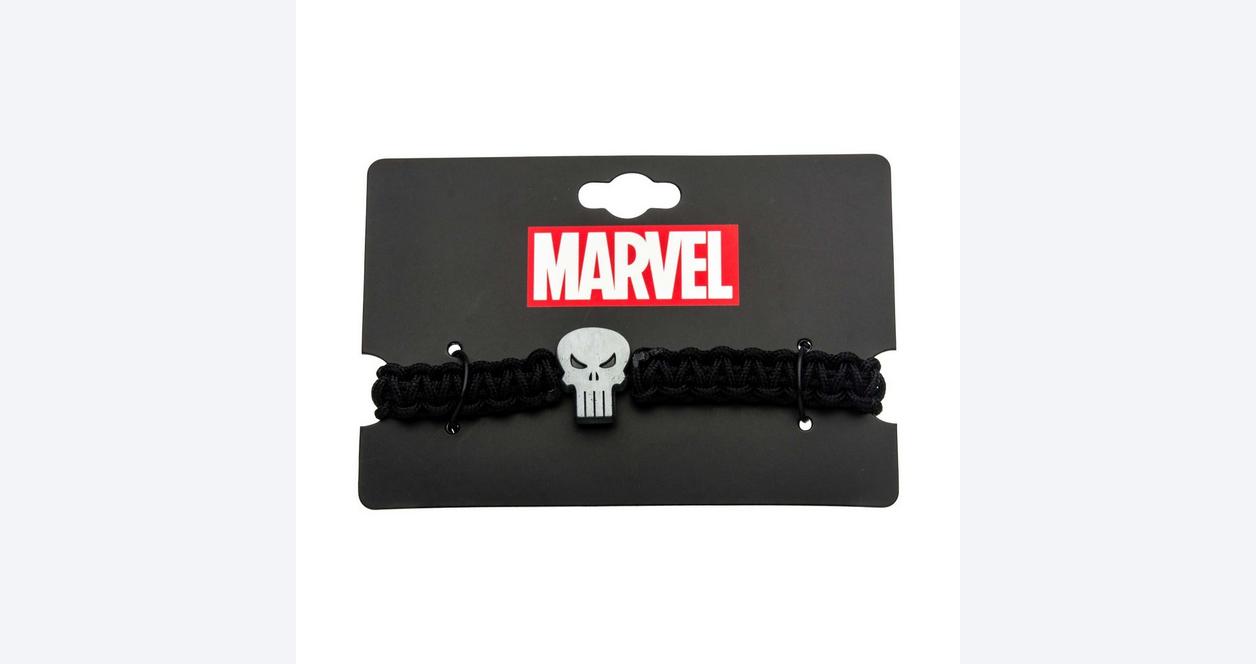 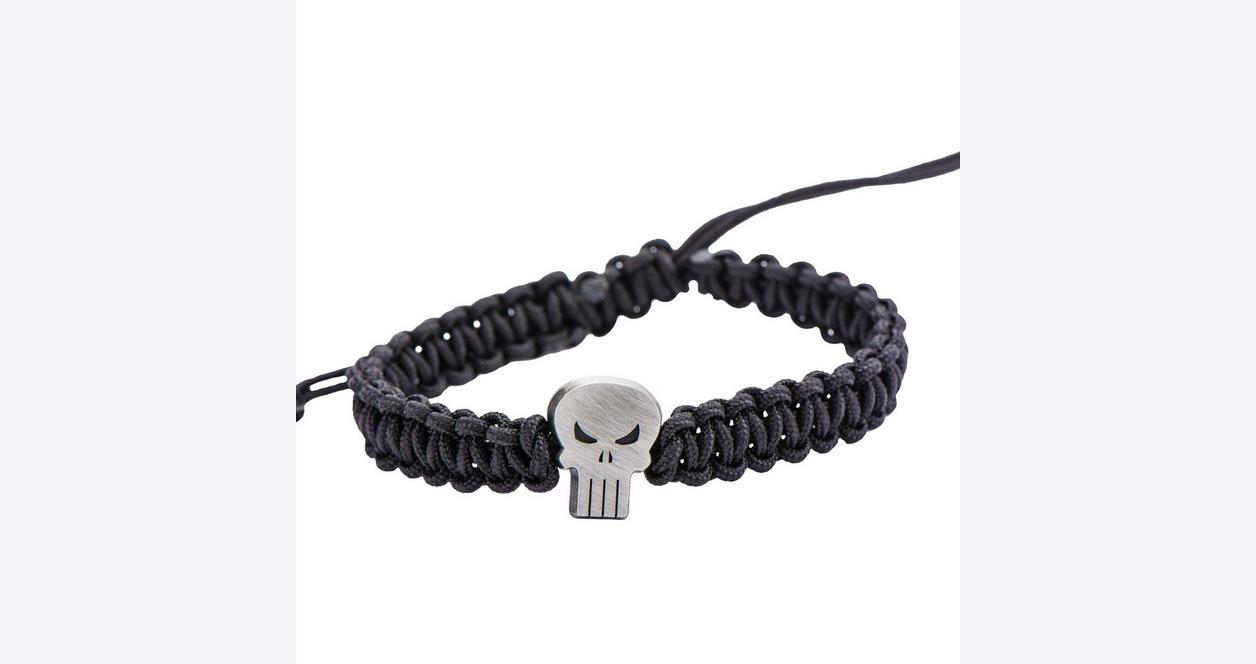 Five Big Takeaways From Our Time With ReCore

ReCore is brought to us by Mega Man creator Keiji Inafune and his Comcept team, and by members of the Metroid Prime team at Armature. Mixing Metroid-style exploration with hopping and gunning similar to Mega Man, ReCore blends these elements into a unique experience of its own. Taking place on a hostile planet known as Far Eden after a failed terraforming project, Joule and her robotic companions fight for survival and attempt to save what's left of the human race.

At Gamescom, we played a portion of ReCore and saw a presentation focusing on customization and the secrets spread around the planet's wasteland. Here are five things we learned.

Your Robot Companions Have Unique Abilities

In ReCore, you have three sidekicks, including the robotic dog Mack, the spider-like droid Seth, and the hard-hitting, mechanical ape Duncan. Each have a lethal strike in combat which deals large amounts of damage, and they all have their own unique skill sets to help you out of sticky situations. Seth can grapple onto vertical or hanging tracks as you hold onto him, to reach higher vantage points and new areas. Duncan's beast-like strength allows him to smash boulders which can unveil loot. Other times, large rocks can unleash enemies; in our demo, Seth broke apart a boulder which let loose a flying, mechanical caterpillar.

Color-Coded Combat Is Tough But Dynamic

ReCore's battles center on a color-coded system. Using the d-pad, you can switch between Joule's blue, red, or yellow ammo to better attack enemies. If your enemy is red, then it would be most effective to use the same colored ammunition to defeat it. Your pulse charge is a handy tool that strikes more damage, as well as takes down enemy shields.

Switching between your corebots gives you an extra edge. For example, because Mack has a yellow core, he's perfect to use against yellow foes. While this may sound simplistic, it becomes a challenge when several different colored enemies are homing in, and some enemies have the ability to instantly change color.

Learn more about ReCore including Robot Customization at Game Informer

From the legendary creator Keiji Inafune and the makers of Metroid Prime comes “ReCore”, an action-adventure masterfully crafted for a new generation.

As one of the last remaining humans on a planet controlled by robotic foes bent on your destruction, you must forge friendships with a courageous group of robot companions, each with unique abilities and powers. Lead this band of unlikely heroes on an epic adventure through a mysterious, dynamic world.

You can't save mankind alone.

Lead your Corebots into battle against dangerous robotic foes, including devious bosses

IMPORTANT! By downloading this software you agree to the Microsoft Services Agreement (microsoft.com/msa). To use this code you need a Xbox One console or a Windows PC with Windows 10 that is connected to broadband internet (ISP fees may apply) and meets the PC specifications for the game as listed on Xbox.com or as made available closer to game release.

ReCore is rated 4.1 out of 5 by 74.
Rated 2 out of 5 by Dynochrome from Ok but.. Would have been 4-1/2 stars without the frustrating platform jumping. I play game to have fun not be frustrated.
Rated 5 out of 5 by Sprinkles42 from Great game but full of glitches Good graphics and format. Story is good. Haven't beaten it yet. Character is cute and cares for her robots. There are still some glitches (one time I couldn't shoot the gun. And now I'm dealing with a boss who won't lose any health). Still want to keep playing despite the glitches
Rated 4 out of 5 by XZed8L from Metroid with core robots It's like Metroid with core bots, great story and graphics open world game with intimidating bosses.
Rated 2 out of 5 by Large Fry from Repetitive Pretty game. Not self explanatory and kinda boring.
Rated 5 out of 5 by SCPOTerry from Great Teen Action Game My 13 year old daughter can’t get enough, absolutely loves this game. I like that it isn’t filled with senseless gore and profanity.
Rated 3 out of 5 by XFadE8to5BlacKx from Story gated by prismatic cores It started out pretty good until you start to explore a bit and realize that the world is barren. Then after progressing in the story you come to find out you need a ton of prismatic cores to progress. Even after all the updates this game still falls flat. Not to mention its still riddled with bugs.
Rated 4 out of 5 by Sean41 from Interesting story and puzzles that aren’t too hard I’m glad that I bought this to add to my collection.
Rated 2 out of 5 by mikemayhem from not sure how I got as far as i did. I played for a bit and figured this game is for someone who loves to strategize on the fly. It seems I got lucky a lot and now am stuck near the end with a major fight I am not good enough to beat. I must have made a mistake during my team build or didn't level enough. Not playing for a while as I have other games I find more relaxing and fun. 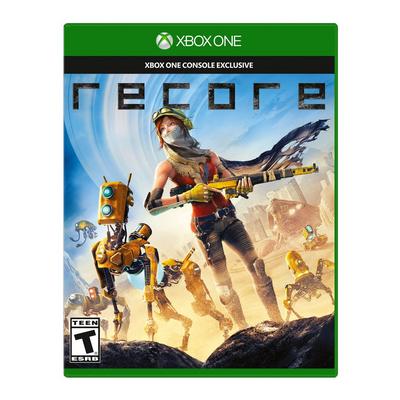