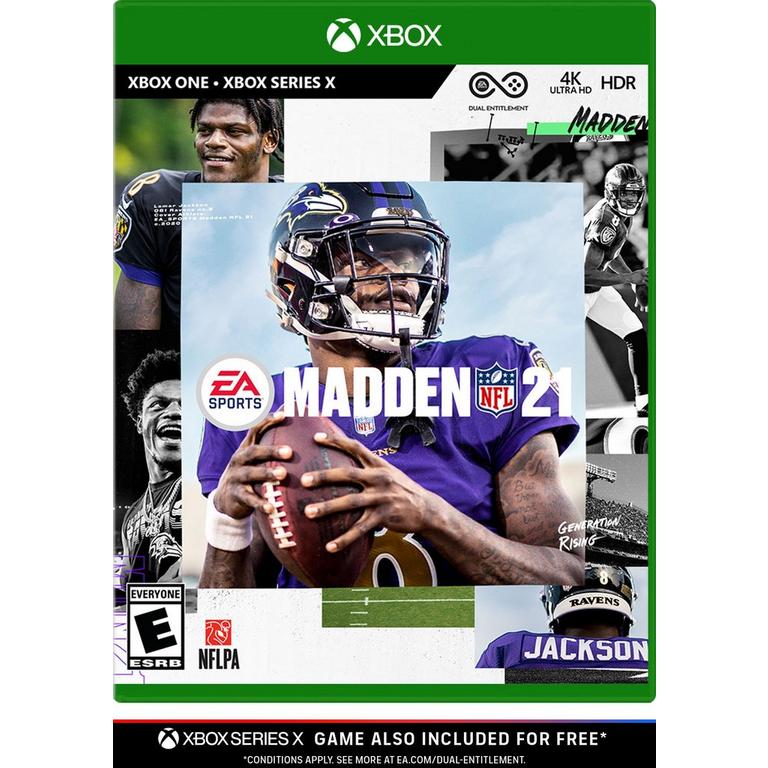 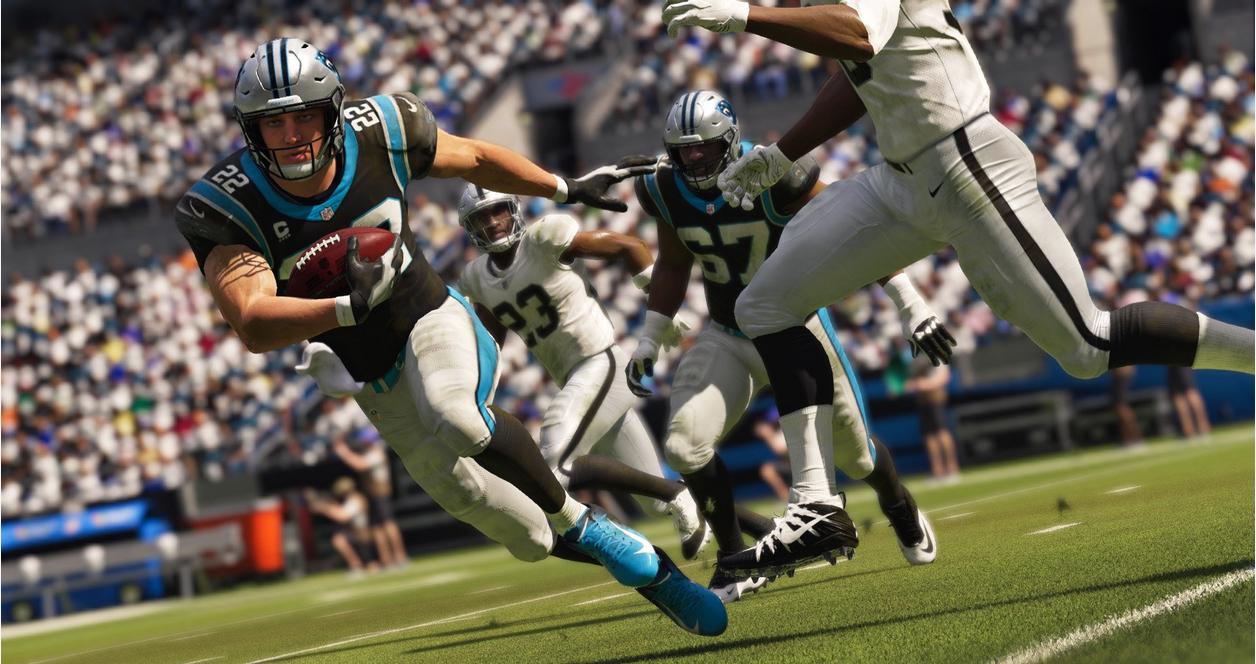 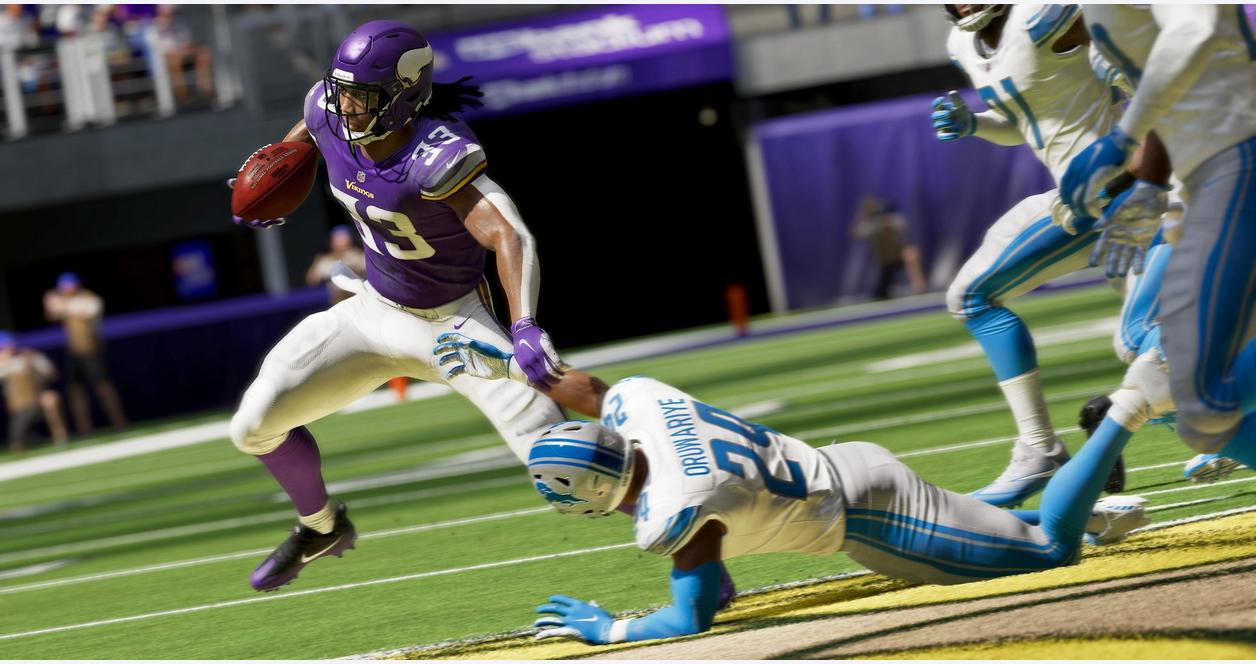 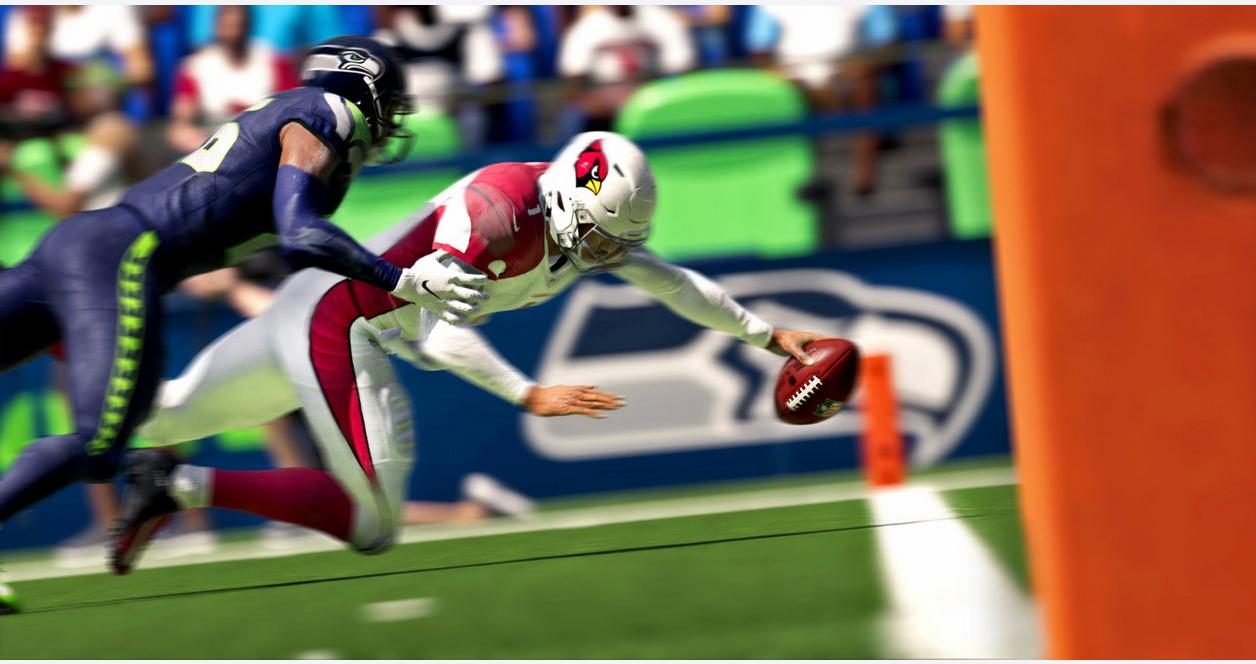 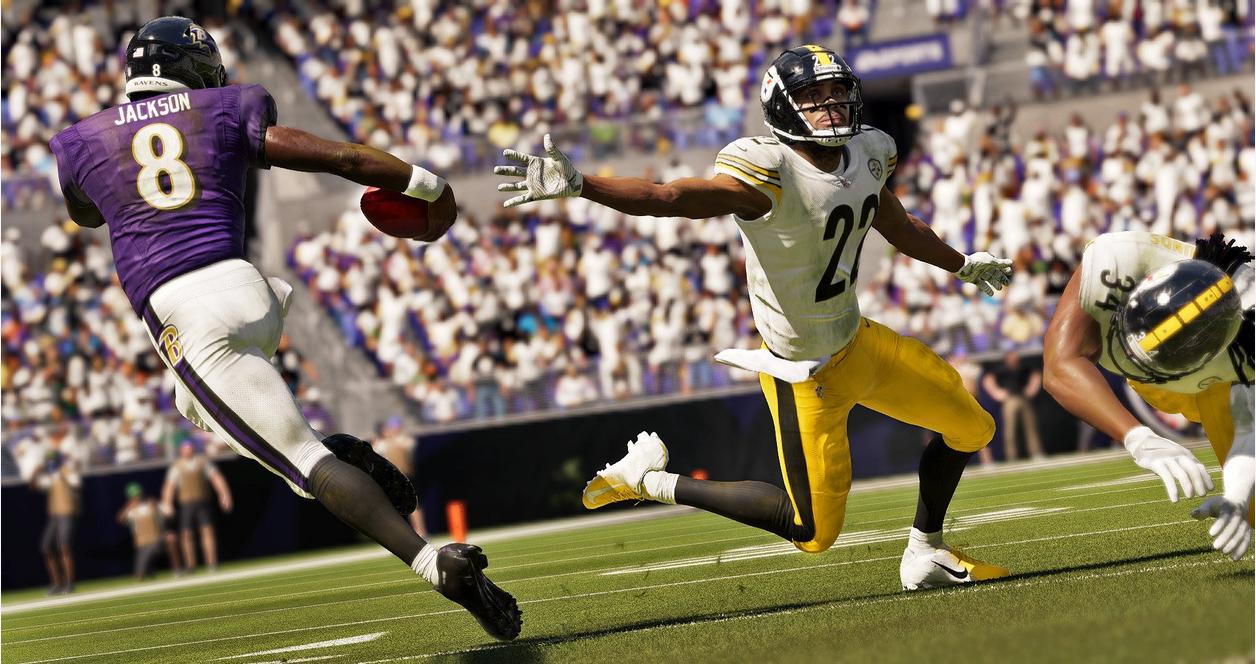 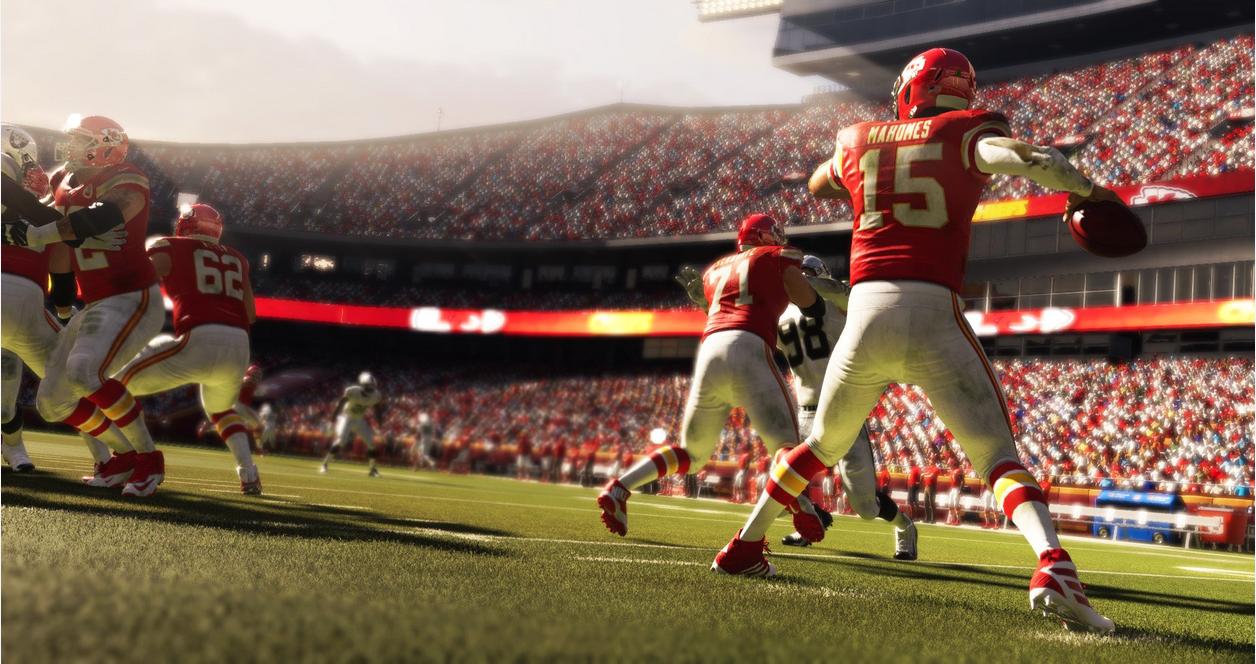 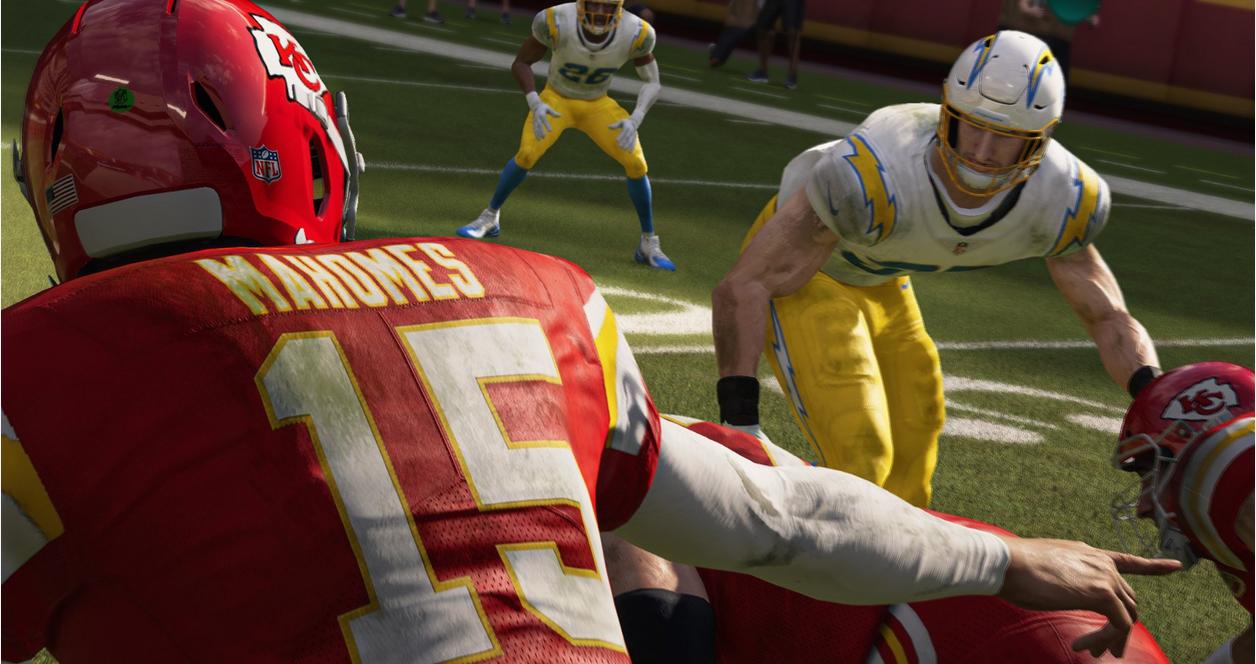 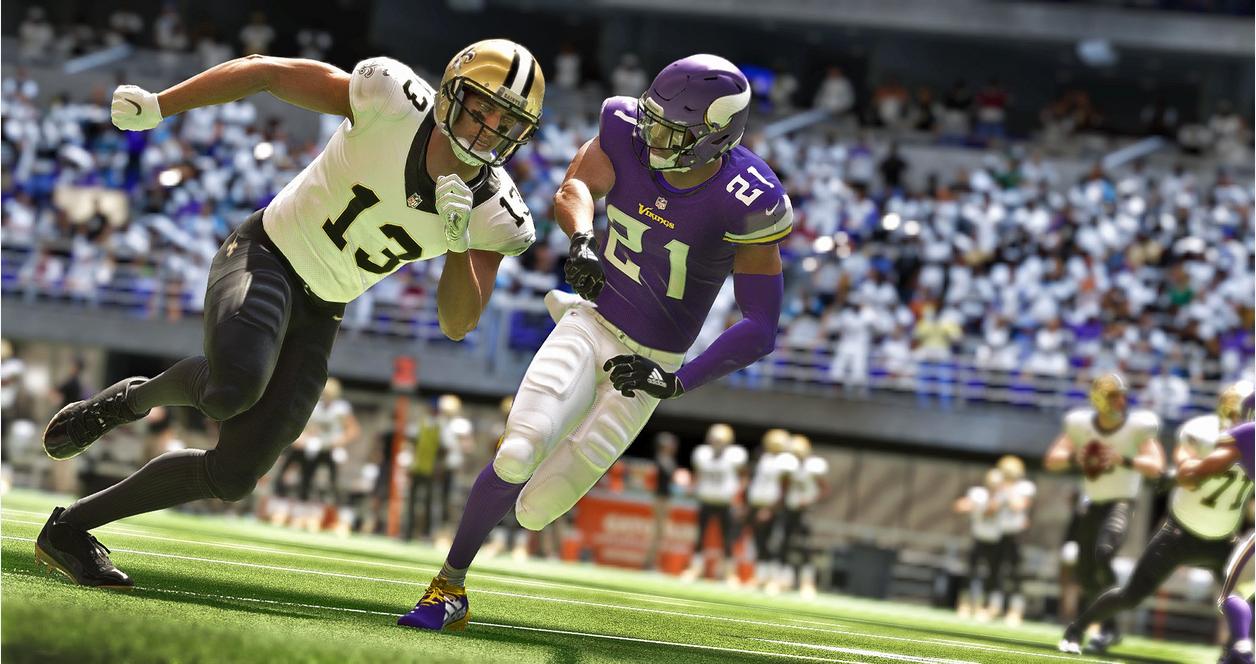 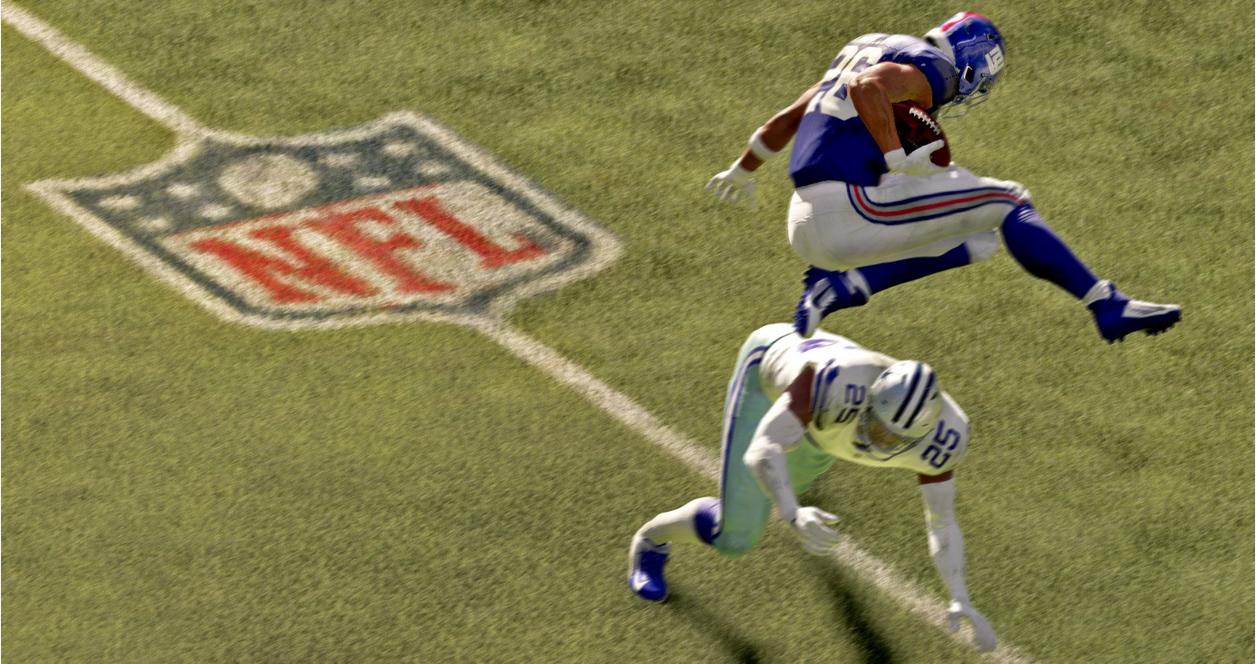 Madden NFL 21 is rated 2.0 out of 5 by 20.
Rated 1 out of 5 by Hulkmode22 from #fixfranchisemode The trailer looked like a hotness the song they used was garbage and the game play is the same
Rated 1 out of 5 by Bruh67 from It's the exact same game The only difference is the controls are a little tighter. It's identical to Madden 20, going so far as to use the same player models and player picture
Rated 1 out of 5 by Eibarra91 from Madden 21 We’ve joked about it for the past couple games but this is literally a roster update. Just bought a Xbox 360 and Madden 08. I’ll be on that until Madden 2022 if they show they care about “classic” Franchise Mode.
Rated 1 out of 5 by Mad at Madden from ESPN NFL 2k5 Franchise mode has once again been shown to be nothing more than an afterthought - a few trait upgrades for linemen and updated rosters. If you're a fan of simulation-style football, stay away. It's sad that a football game which came out 16 years ago, ESPN NFL 2k5, is still better than what Madden is churning out. Intelligent AI, wonderful presentation, a thoughtful reward and trophy system, intuitive run-blocking and a player-profile which grew with you (tracking your plays, how often you called them, etc). If you want to spend real money, fighting over the CHANCE to grab a cool player from a randomized card pack, then this game is for you. MUT and online modes are all the franchise seems to cater to anymore. And let me be clear, I'm not knocking those modes, they just are not my taste at all. Building a team from scratch is cool, until your team of 75 OVR players gets bulldozed by a team that has iconic NFL legends on their roster. Maybe they earned them fair and square, maybe they maxed out their credit cards; who knows? I want to control a franchise, sweat over drafting the next Tim Couch or Russel Wilson, pull off some blockbuster trades, and have a great presentation of the world I'm creating. I crave immersion, not diversions. If you're like me, I reccomend downloading a roster update from the community, and holding out for the EA monopoly to end on NFL games.
Rated 1 out of 5 by REDFOX7 from Trash No update to franchise mode. just a roster update. DO NOT BUY
Rated 1 out of 5 by Anonymous from SAVE YOUR MONEY. JUST A PATCH UPDATE. EA IS TRYING TO GIVE US A PATCH UPDATE AND CALLING IT A NEW GAME. LITERALLY NO NEW FEATURES OR ANYTHING THE COMMUNITY HAS BEEN ASKING FOR.

Will Face of the Franchise return in Madden 21

Why buy this garbage disposal of a football game? 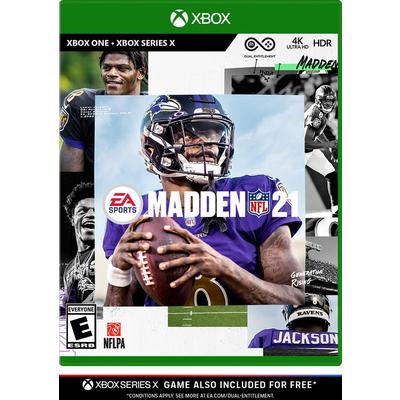