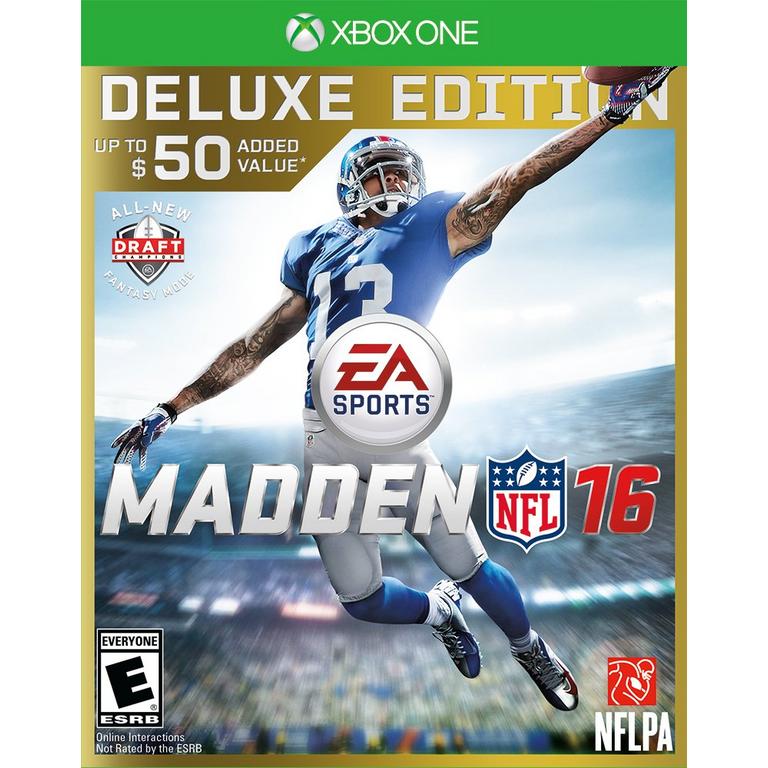 Be the playmaker with the Madden NFL 16 Deluxe Edition. With 36 Madden Ultimate Team Pro Packs including NFL super stars of the past and present and the pre-order exclusive Playmaker Pack, you've never been more equipped to challenge the competition this Madden Season! Lead your Ultimate Team or dynasty in Connected Franchise with new QB mechanics including body-relative throws and touch passes providing unprecedented depth and control while under center. Combined with a new risk/reward catch and pass-defend system, get ready for the biggest WOW moments in franchise history.

It's #MaddenSeason! What else do you need to know? Well, here are ten very excellent reasons why you and all your friends should play Madden NFL 16!

Air Supremacy revolutionizes passing and catching on both sides of the ball with new user and AI mechanics. There is also a new multiplayer catch interaction system with more than 400 new two-player catch animations with a wide variety of outcomes.

Forget everything you remember about Pro-Tak. Madden NFL 16 delivers the most dramatic tackles in franchise history with a fully organic, physics-based gang tackling system. We now have fully-realized momentum-based organic interactions on tackles that support a limitless number of defenders attaching to the ball carrier.

Madden NFL 16 is the second year the franchise has leveraged the experience of Brian Murray, former NFL Films Cinematographer, in presentation. This year, the team wanted to continue to push the envelope and go beyond what normal broadcasts are able to do.

Everything in Connected Franchise is done thinking about our players first, and all these new features came directly from community feedback and play-test sessions. We're committed to making an easy-to-use, deep Connected Franchise Mode that hits on all the features you crave.

Draft Champions adds to the Fantasy Football experience by paying off draft night immediately. As soon as the draft is over, players can take the new squad onto the field. It combines the best parts of Fantasy Football with an exciting Madden event that can be completed in an evening.

Returning to Madden NFL 16 is Skills Trainer, a mode that teaches players new game mechanics and basic Madden NFL skills. Madden NFL 16 builds on this foundation by bringing up the total content to more than 60 tutorials and drills, including a brand new set of tutorials.

Check out all your favorite players and stay connected to the real-world NFL with the Madden Ratings Hub, updated throughout the 2015-16 NFL season. Check back all season long as more Madden 16 player ratings are added.

#8:With Your Ultimate Team

Madden NFL 16 marks the return of the legendary EA Trax soundtrack, recognized as the industry's foremost music showcase. The Madden NFL 16 soundtrack features more than 30 tracks from artists you already know and love,

#10: The Most Realistic Madden Ever

Madden NFL 16 includes added logic for QBs, RBs, WRs and defenders so that each head and eye track (the ball and players around them) uniquely based on their position. This year, we made huge strides in pre, post and during play motion quality. When it comes to in-game animation quality improvements, the list is endless.

Deluxe Edition – Get 36 Madden Ultimate Team Pro Packs featuring NFL super stars of the past and present plus the pre-order exclusive Playmaker Pack. Pro Packs are granted 3 packs per week for 12 weeks starting on 9/1/15. Playmaker Pack is granted at code redemption, and will include a limited-time version of one of the Madden NFL 16 Playmakers!

A New Way To Play 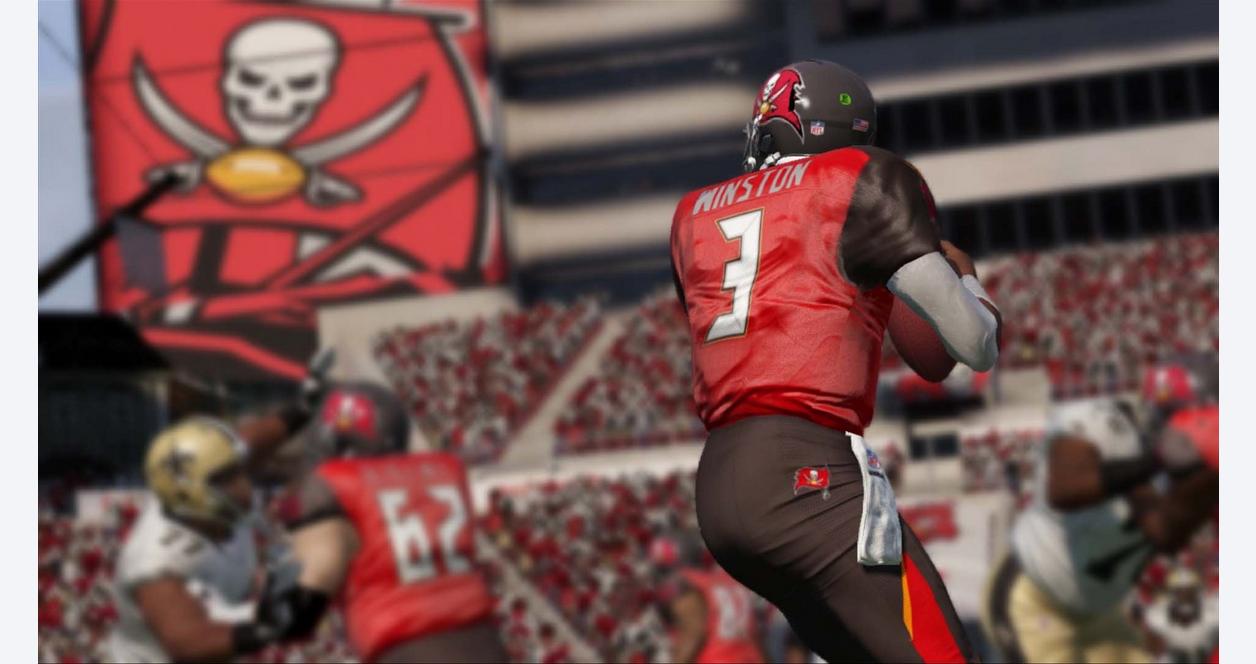 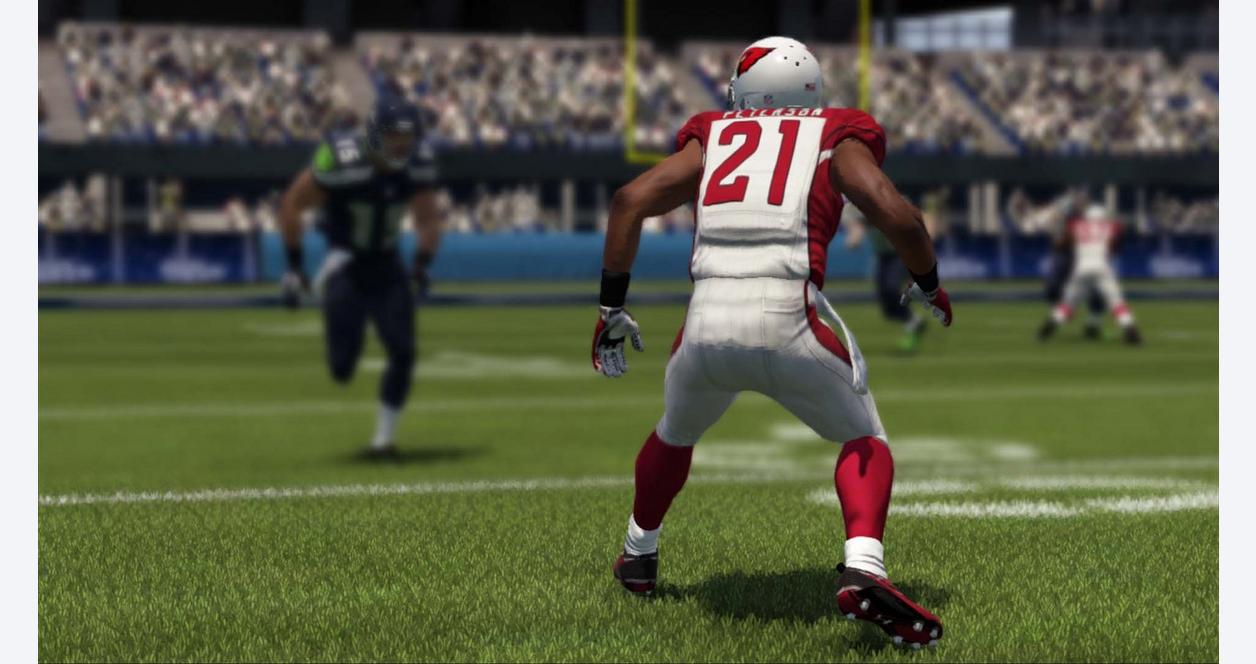 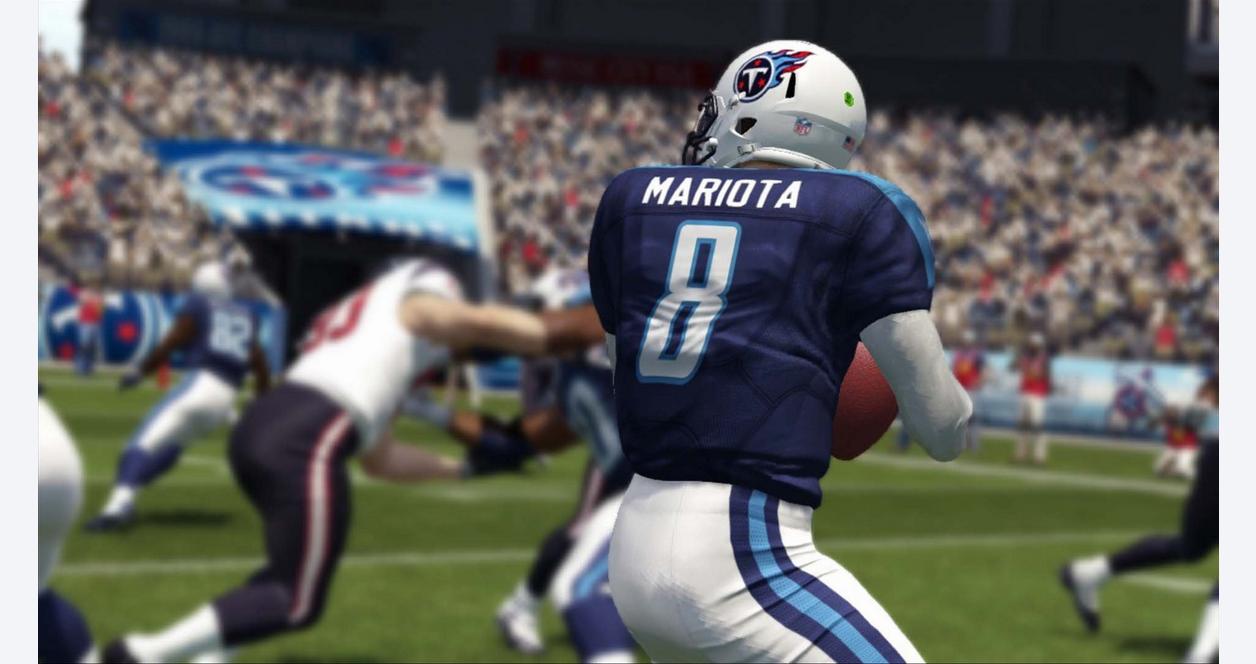 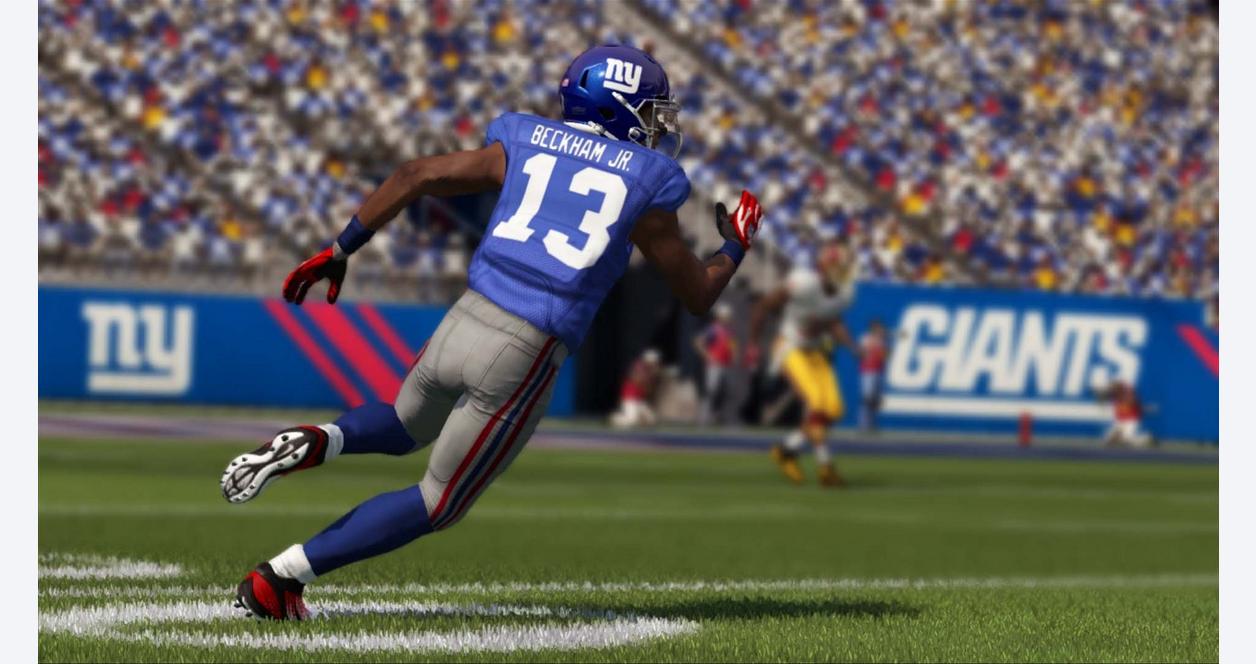 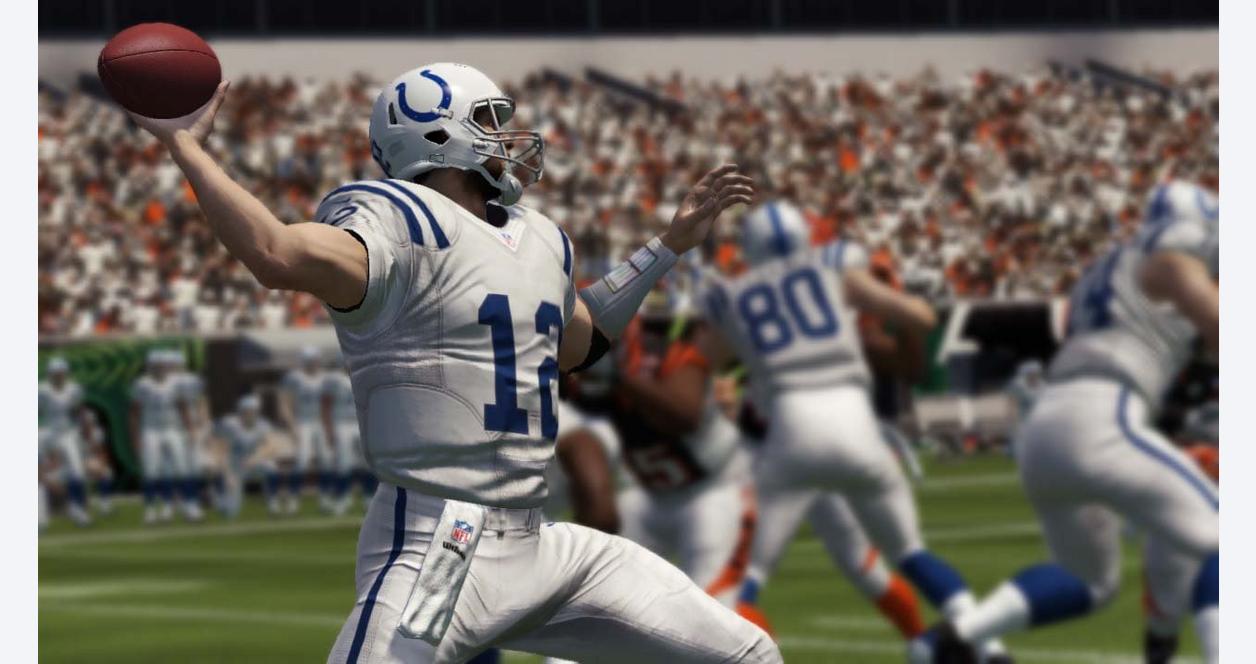 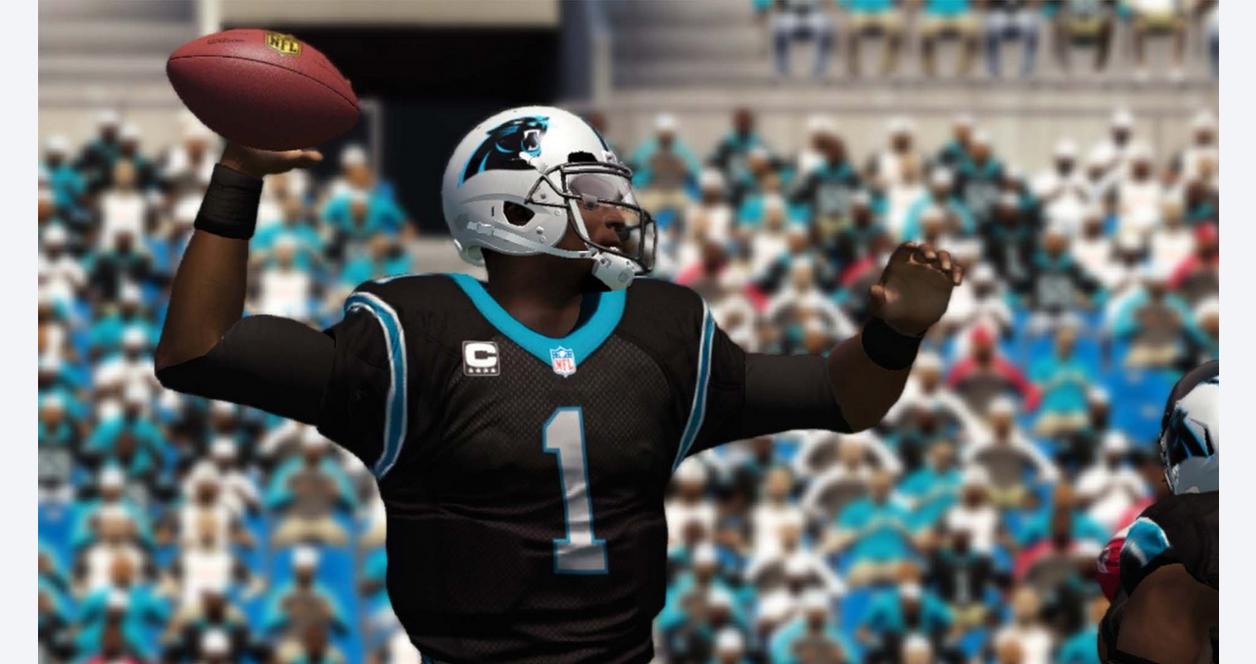 Madden NFL 16 Deluxe Edition is rated 4.5 out of 5 by 2.
Rated 5 out of 5 by msbsr from Good game, nice challenges. Graphics are excellent, challenging game play, keeps you playing for hours. Always coming up with new content.
Rated 4 out of 5 by MasterChiefMeetsDeadpool from The perfect football game Amazing. Allows player to do almost any play and move out there. I look forward to discovering new strategy and players in this game! 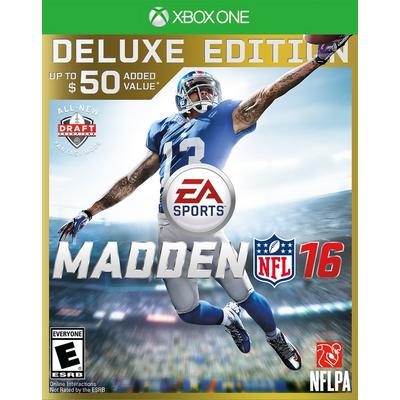