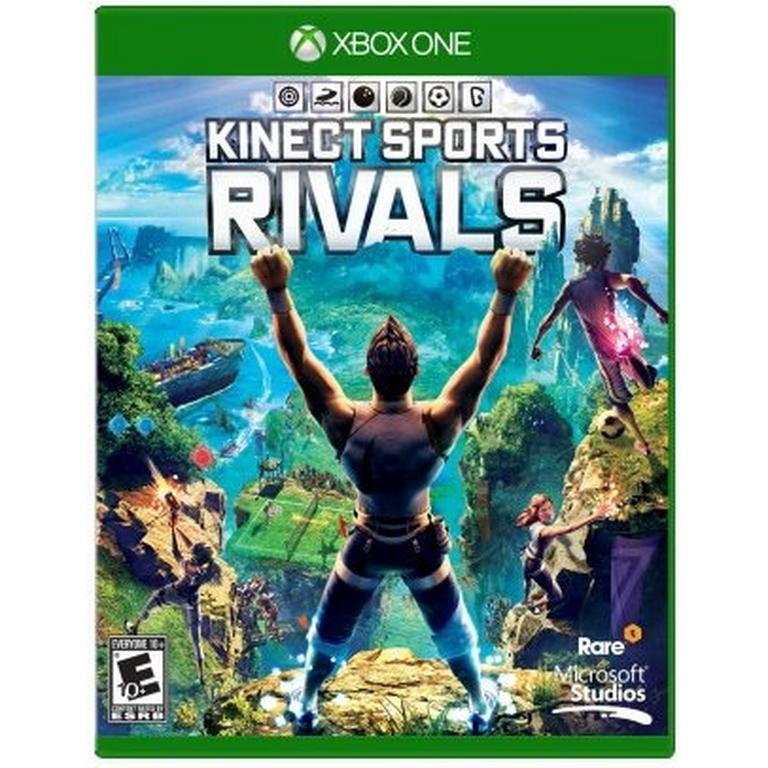 The best-selling Kinect franchise is back, made exclusively for Xbox One. The all-new, unparalleled Kinect technology captures your likeness as a champion and thrusts you into sporting events against friends, rivals and the entire world. Skill matters. Precision is rewarded. Small movements make big impacts. With online tournaments, head-to-head rivalries and a world full of competitors, sports are reimagined to ignite your competitive spirit. The game learns how you and your friends compete, creating an ever-evolving network of rivals in the cloud. There's a competitor in each of us just waiting to come alive. It's You vs. the world.

Kinect Sports Rivals, built for the power of Xbox One, captures your likeness as a champion and plunges you into a world of sports competition. Take on your friends, rivals and the entire world. Xbox One's high-res camera instantly scans and creates a detailed, digital super you, then drops your champion seamlessly into the rich world of intense sports. With precise tracking not only of limbs but fingers, hands, even facial movements, and expressions, Kinect Sports RIVALS creates the most accurate and responsive gameplay ever.

Kinect Sports Rivals re-imagines your favorite sports and delivers new sports not possible before. For the adrenaline junkie, carve some waves in Wake Race or risk life and limb climbing towering cliffs. For those with an eye for precision, take aim at Target Shooting. Fans of the world's game will love a new Soccer, while anyone can get on the ball with Tennis and Bowling. With this ever-changing world of multiple sports and events, there's always a new competition to enter. Players progressively master sporting events by leveling up, gaining fame and unlocking rewards. It's a world full of sports that everyone will enjoy. 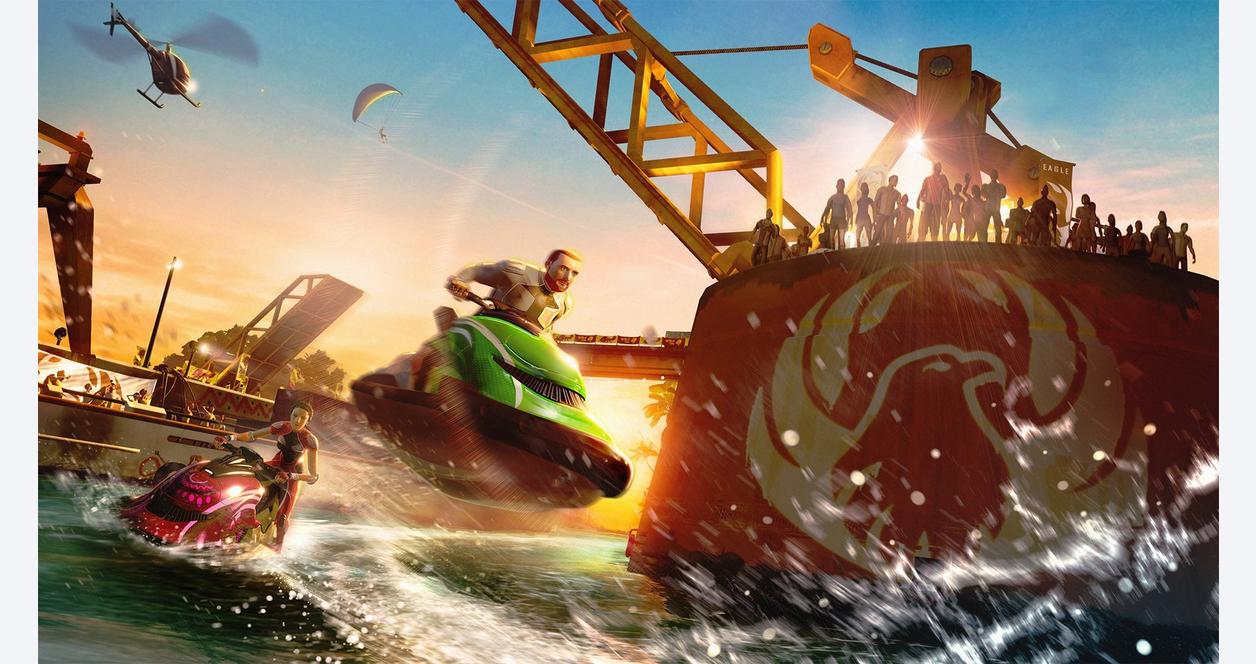 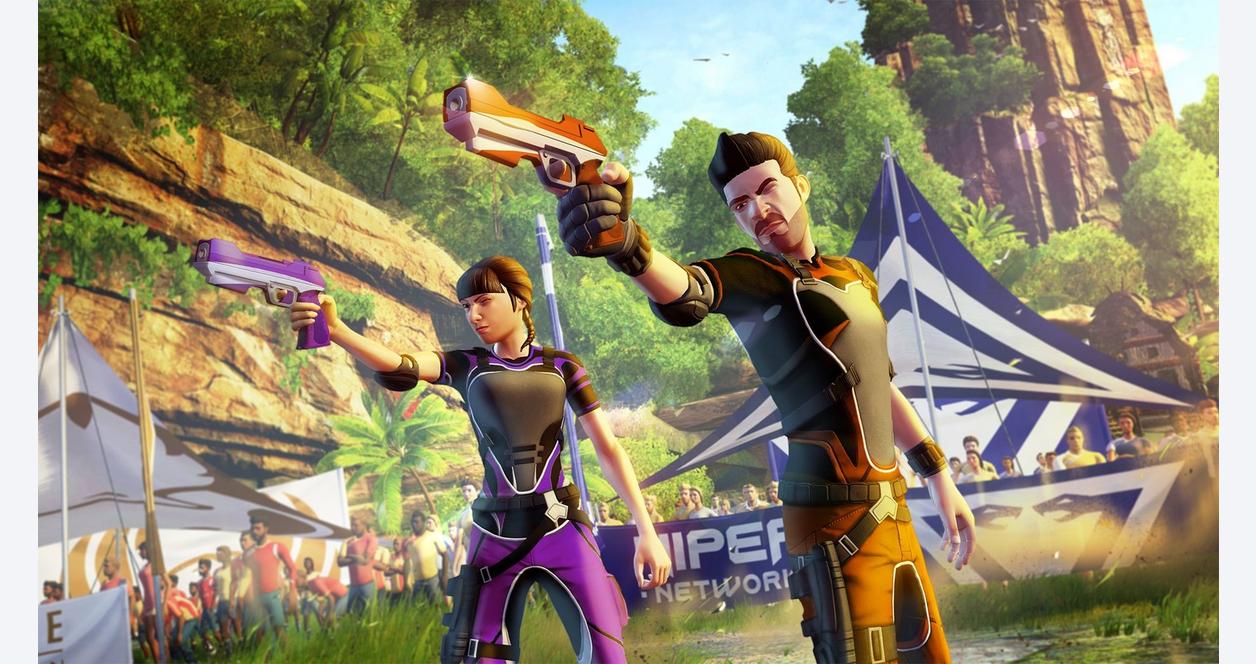 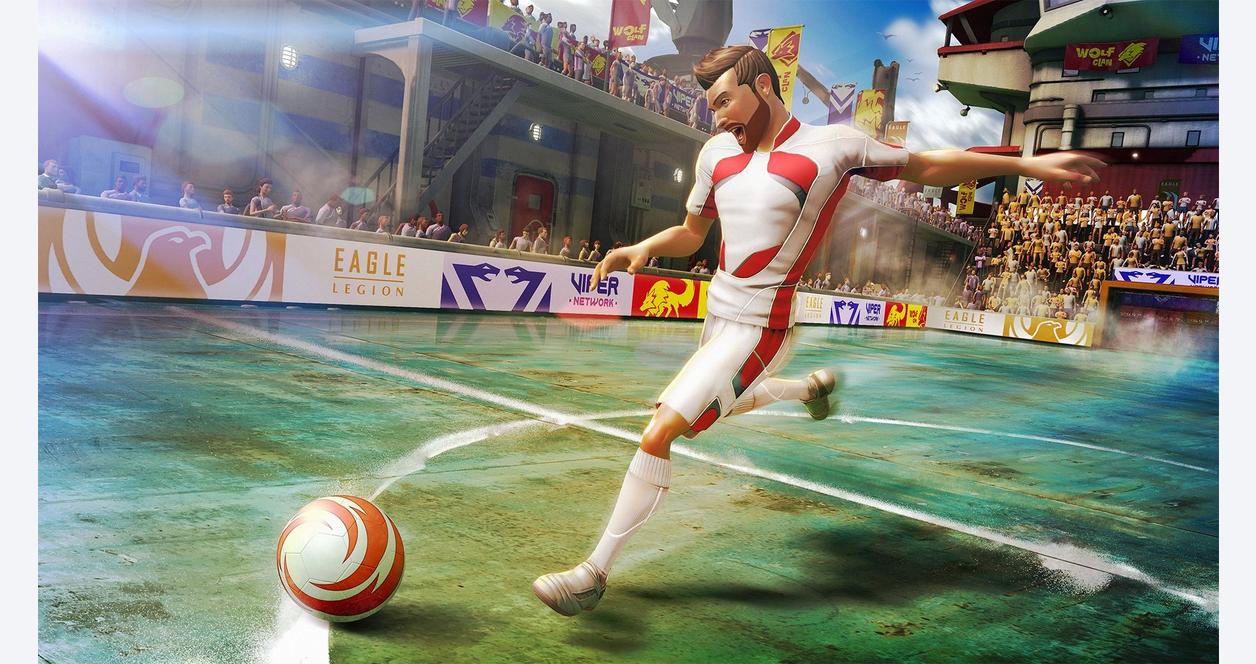 Kinect Sports Rivals is rated 3.9 out of 5 by 55.
Rated 2 out of 5 by ifellsafe from Just okay My three year old likes the game, but it’s far from being an enjoyable game for myself
Rated 4 out of 5 by Reverend Charles from Not as good as Kinect Sports 360, but good enough. Kinect Sports Rivals is good but not as good as Kinect Sports for the Xbox 360. I can't customize the appearance of the players for the One like I did in 360. And soccer in 360 seemed like a real game, whereas it is electronic and controlled in One. But bowling and tennis are great. I wish that I could play the 360 Kinect Sports on my one.
Rated 5 out of 5 by MarySmoky from Bowling over with Family Fun! Lots if fun! The avatars are much more realistic than similar games. Doing it right qill.peobably help get you healthier even!
Rated 2 out of 5 by Wooter from Not good,could have been better,the move is better Not what i expected,not that good of a game.i see why the kniect didnt last long for Xbox one
Rated 5 out of 5 by Iceberg283 from Excellent Purchase from Gamestop Very good game, kids enjoying, happy with the purchase.
Rated 2 out of 5 by Ltsdmike from Still undecided Game appears to have lots of features but kinda confusing in setting up
Rated 3 out of 5 by Mike james kay from Rivals I got it a week ago and Kinect sports was better and easier to play
Rated 1 out of 5 by Dazzieann from Preowned game did not work The game didn't work on christmas morning. Lovely.

Asked by: Kittens
Yes. Plus, remember that to enable kinect on xbox one, you need kinect sensor &amp; a separate adapter to connect those two!
Answered by: Rohanbohra 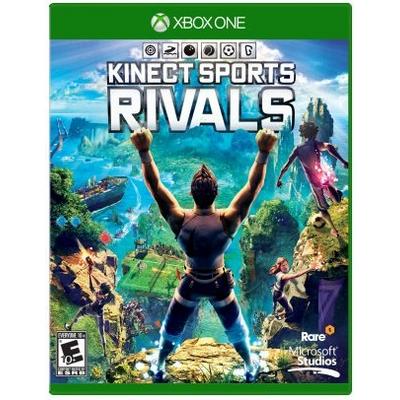