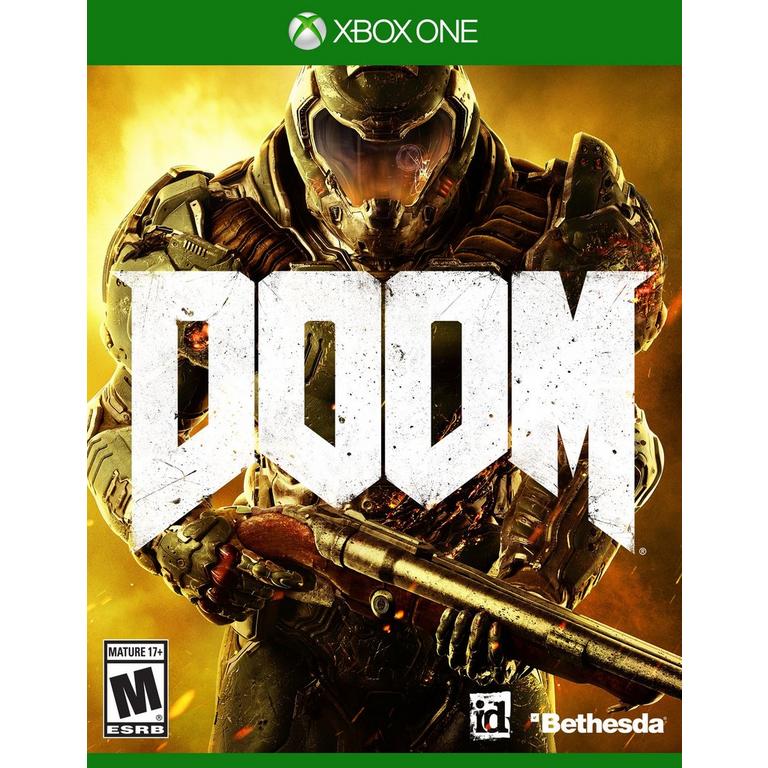 Now includes all three premium DLC packs (Unto the Evil, Hell Followed, and Bloodfall), maps, modes, and weapons, as well as all feature updates including Arcade Mode, Photo Mode, and the latest Update 6.66, which brings further multiplayer improvements as well as revamps multiplayer progression.

Now includes all three premium DLC packs (Unto the Evil, Hell Followed, and Bloodfall), maps, modes, and weapons, as well as all feature updates including Arcade Mode, Photo Mode, and the latest Update 6.66, which brings further multiplayer improvements as well as revamps multiplayer progression.

You've come here for a reason. The Union Aerospace Corporation's massive research facility on Mars is overwhelmed by fierce and powerful demons, and only one person stands between their world and ours. As the lone DOOM Marine, you've been activated to do one thing – kill them all. 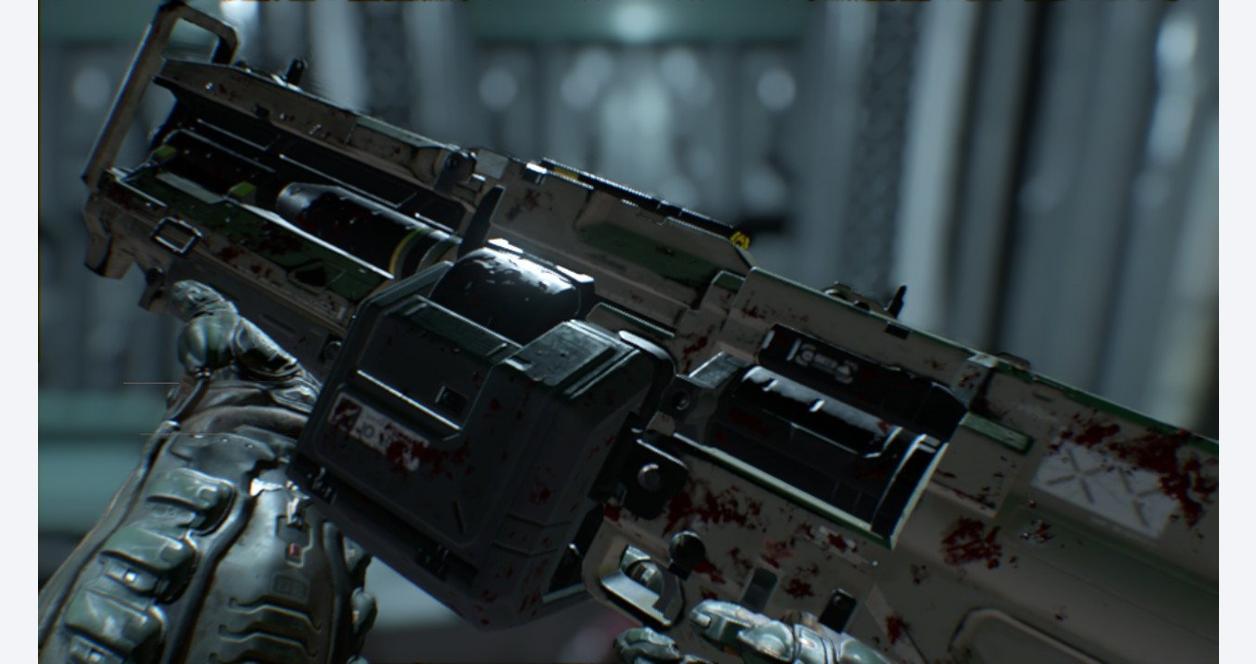 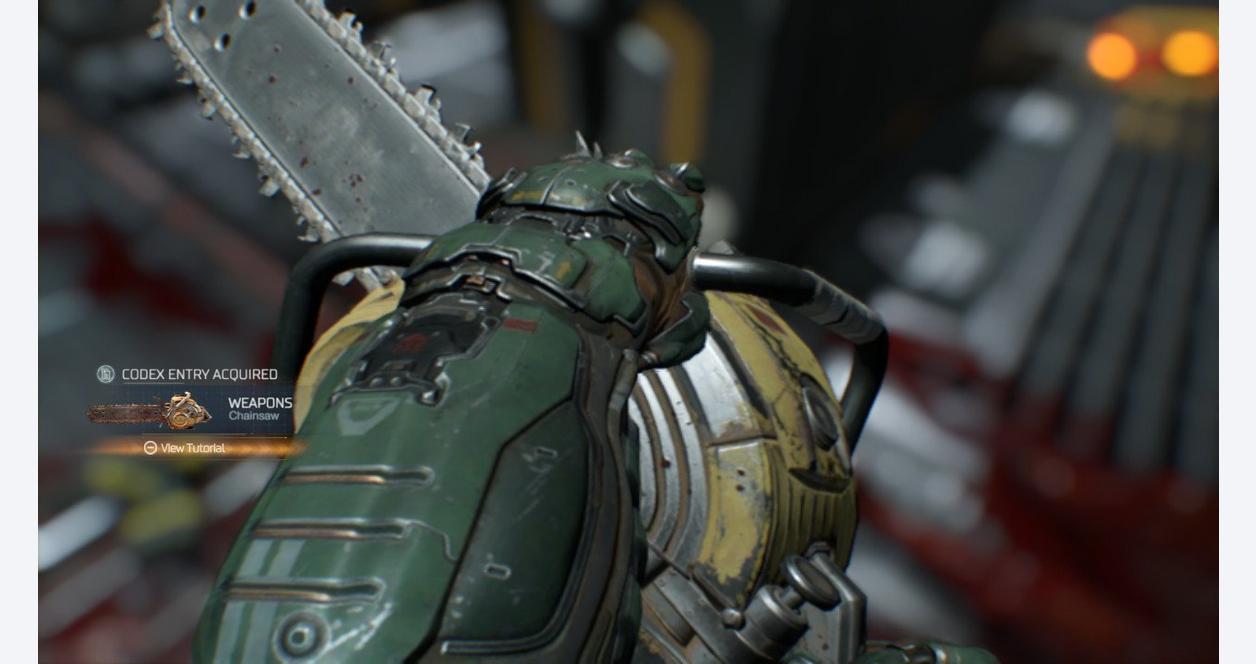 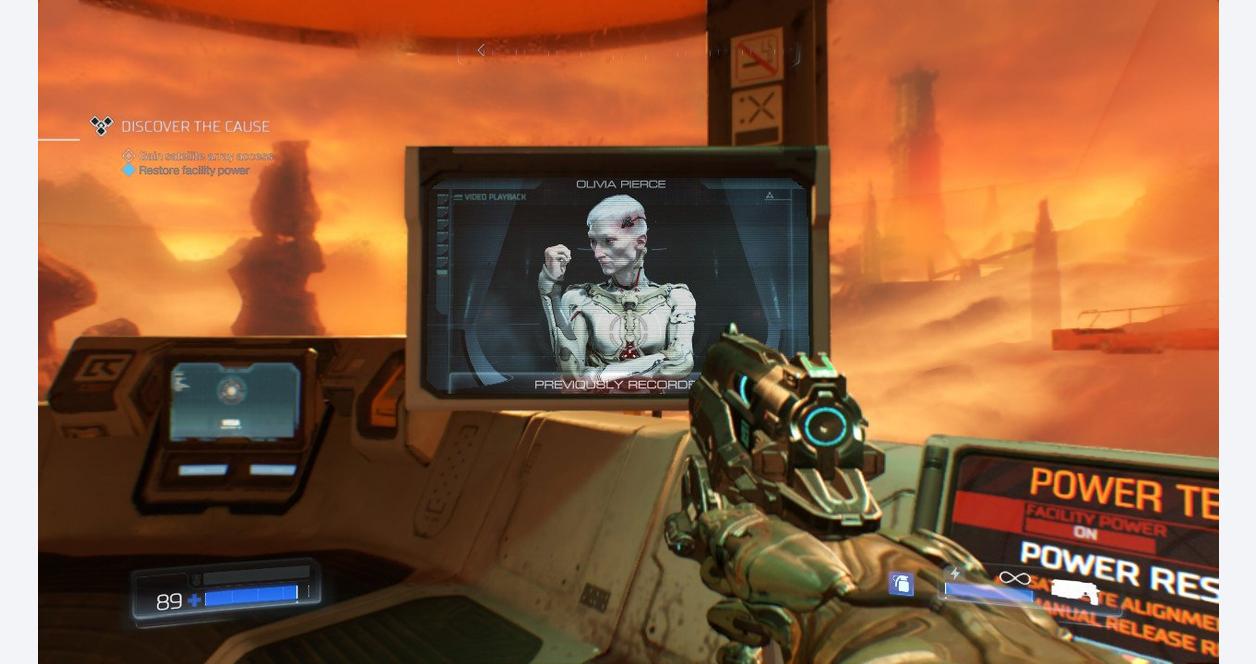 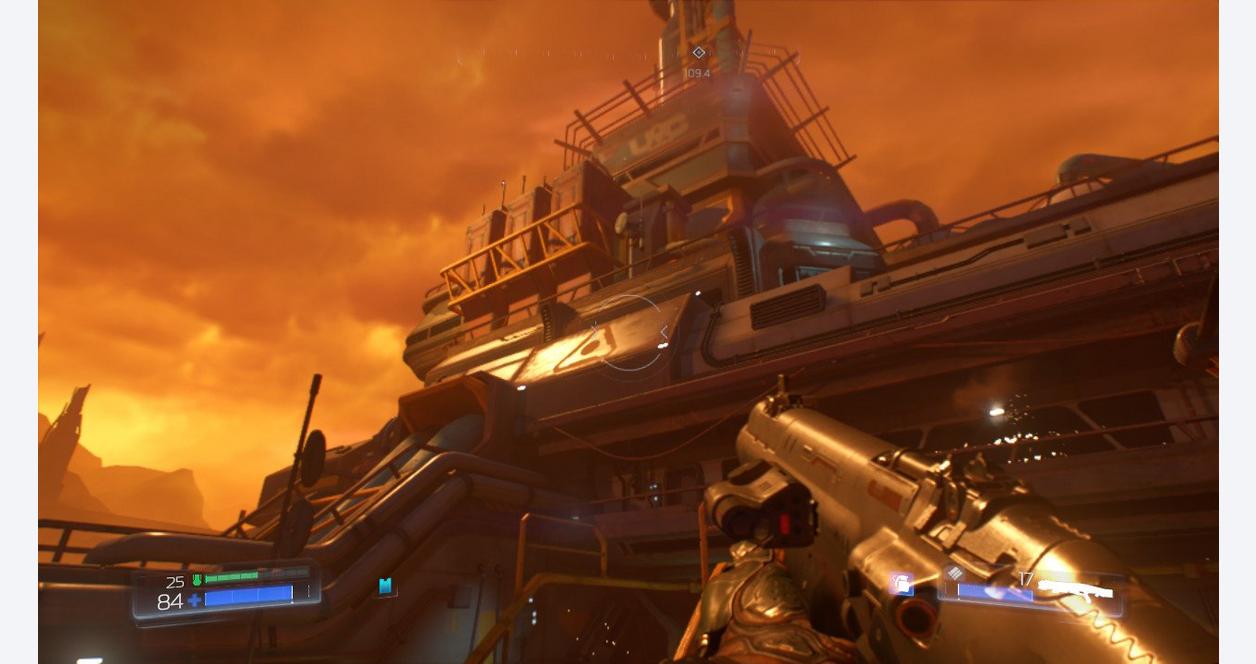 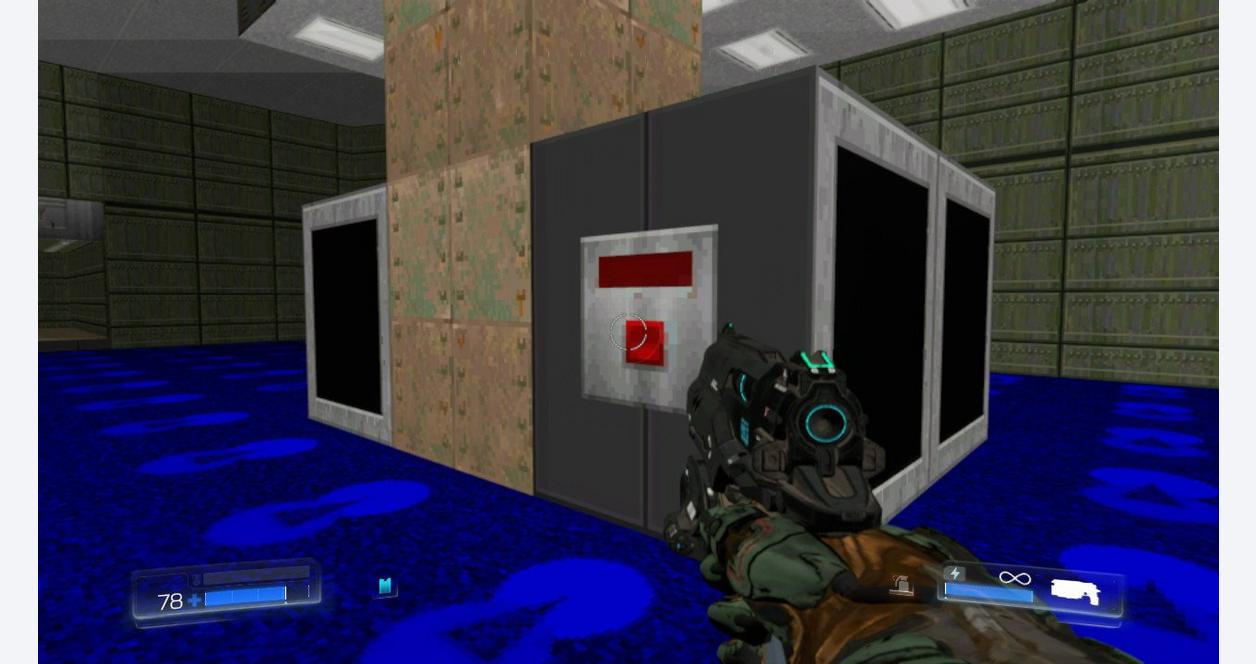 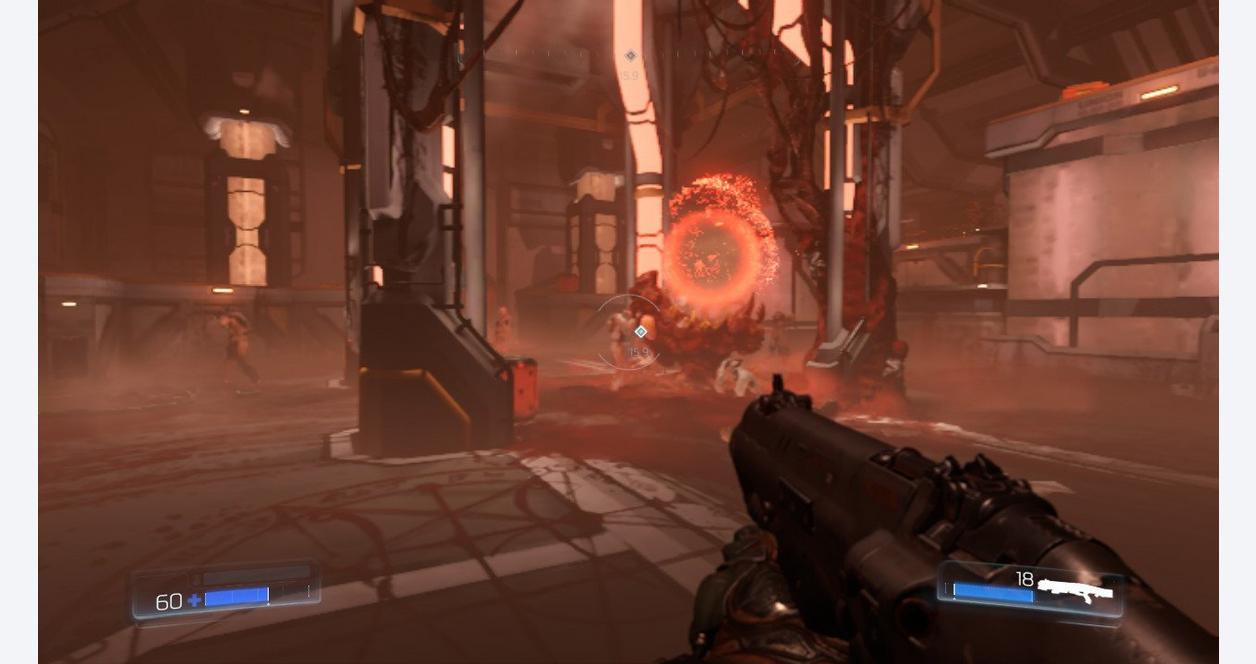 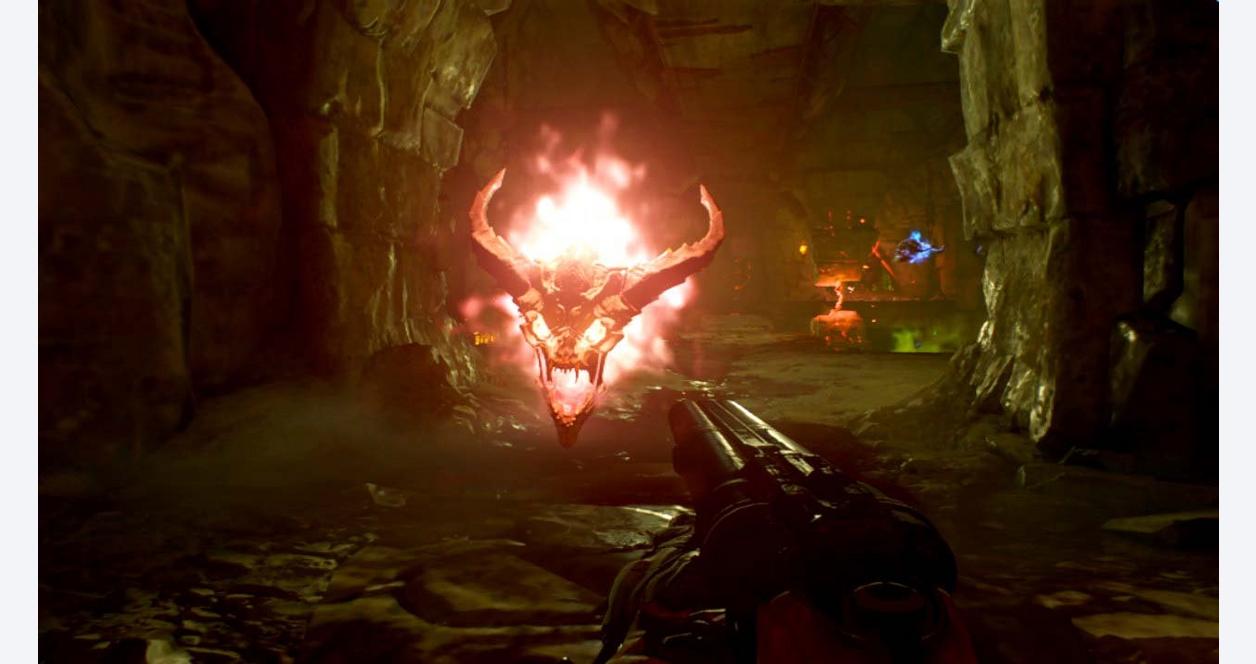 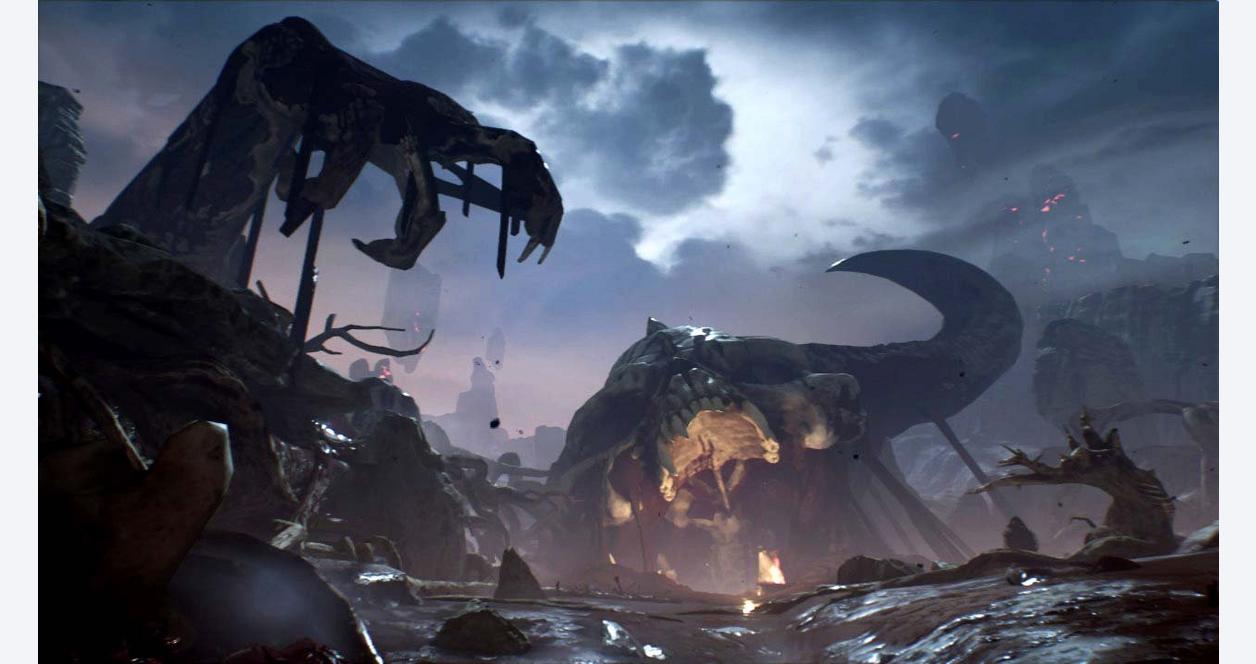 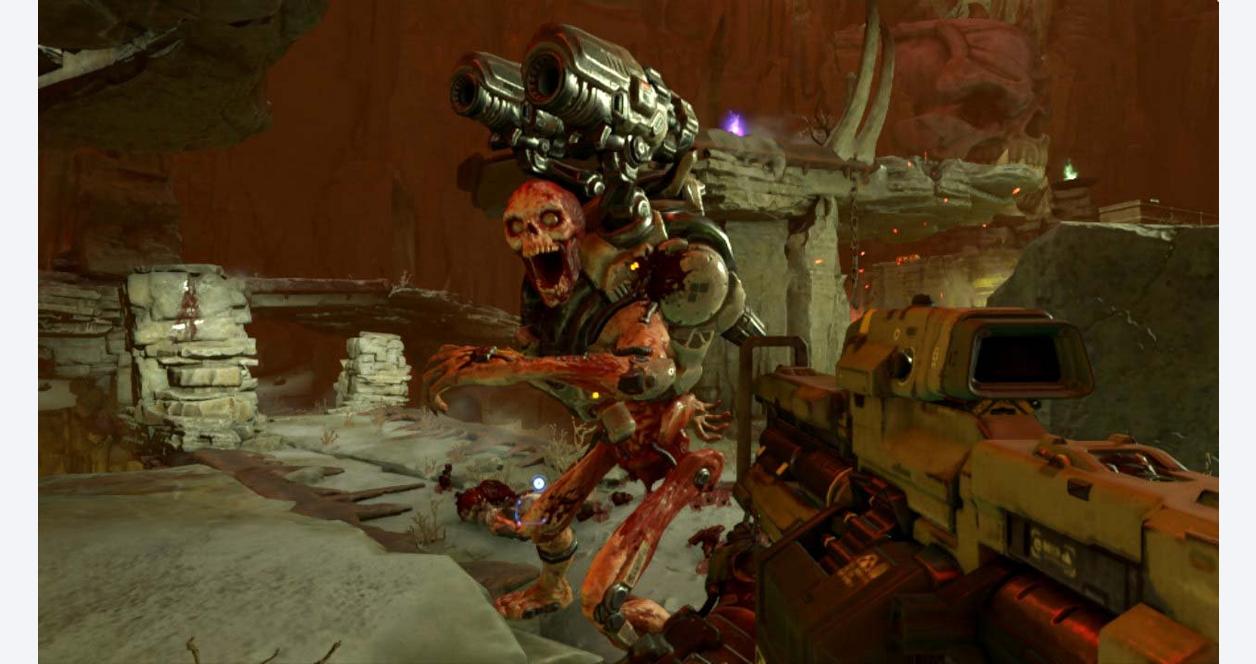 What a difference 12 years makes. In the sizable gap between Doom games, the first-person shooter genre has evolved in myriad ways. Far Cry embraced the freedom of open worlds. Call of Duty set a new high bar for set-piece-driven linear campaigns and deep multiplayer progression. Games like BioShock doubled down on storytelling, while others like Team Fortress 2 abandoned single-player altogether in favor of dedicated competitive experiences. The further these offerings push boundaries, the less modern shooters resemble the game that put the genre on the map. This diaspora ultimately works in favor of id Software's latest Doom title, an unrelenting, kinetic, and obscenely bloody return to form for the first mainstream FPS.

Bring Doom back to its high speed, ultra violent basics and inject it with some smart modern design flourishes

Whether you're playing HD or 4K on a high-end PC, the id Tech engine capably renders the frantic action at a good framerate. The demonic landscapes of hell look like they're ripped straight from 90s metal album covers

When the double bass drums start pounding and the metal riffs start shredding, you know it's time for a demon slaughter

The controls hold up well to the kinetic pace, and id enables hotswaps of weapons and mods to keep you running and gunning

The campaign is a glorious, bloody return to form for the godfather of first-person shooters, but the multiplayer and SnapMap can't match

DOOM is rated 4.5 out of 5 by 416.
Rated 1 out of 5 by Shogunmarcus2003 from Used game does not work It doesn't work and I can't return it due to COVID19.
Rated 5 out of 5 by Obreezy from Unique and amazing game. One of the best first person shooters ive ever played.
Rated 4 out of 5 by Cesar R from Great game Pretty good game , it has action and gory violence. The story it's not really that interesting but as bad as it can sound , the game could have absolutely no story and it would be just as good. Fun , challenging and crushing demon's skulls can be quite relaxing when you're mad.
Rated 5 out of 5 by Irishman777 from Awesome game! I bought the game used, along with the 1 yr warranty. I really love playing this game!
Rated 5 out of 5 by GFACTOR from Ultra Violence The DOOM franchise continues to remind us who’s the daddy!!!
Rated 4 out of 5 by Axelninja468 from Great buy, Great value Could be better but it is a good game. The online does take a while because there are not that many people who play it online on the Xbox for some reason.
Rated 5 out of 5 by Coty S from Gorey fun Played on the switched and watched tons of video of it on YouTube. Plays well, graphics and music are amazing.
Rated 5 out of 5 by Dooms Pretty Good from Some of the best FPS gameplay you'll find Gameplay 10/10, story 7/10, but let's be real, you're here to punch demons not talk to them. 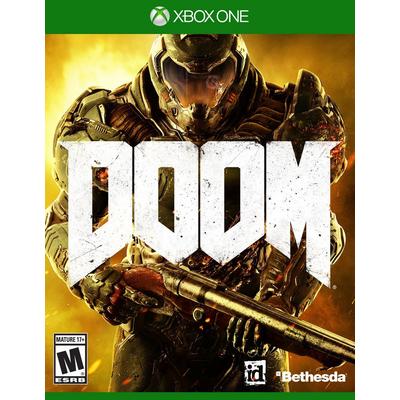 Xbox One
Buy 2 Pre-Owned Games valued $9.99 or less, get 2 more free! Cannot be combined with any other offer. Excludes Retro.