Animated Blood
Violence
Destiny The Taken King Digital Collectors Edition is rated 3.5 out of 5 by 2. 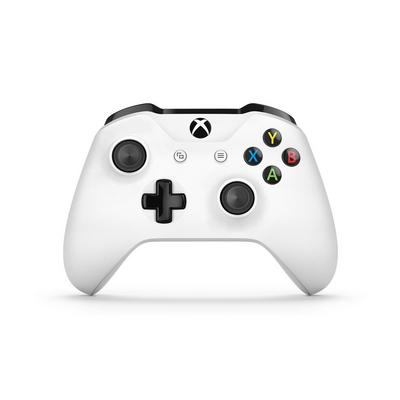 Tradeable
Buy Now
The Digital Collector's Edition offers four Destiny adventures, including an expansive cache of special digital items to aid you on your adventure.

Evil has destroyed almost all of our solar system leaving us on the brink of extinction. You are a Guardian, revived from the past to save our future and protect the last safe city on Earth. Wield incredible powers as a Hunter, Warlock, or Titan and push back the darkness to reclaim our solar system.

In Destiny: The Taken King, the Darkness has a name: Oryx, The Taken King. He is hell-bent on vengeance and is raising an army of corrupted Taken forces to destroy everything you stand for. You must find a way into his impenetrable Dreadnaught ship and stop him before he and his dark army bring our solar system to ruin.

Destiny: The Taken King is the next great adventure in the first person shooter Destiny universe. It introduces a new story campaign and quests, new enemies to fight, new locations to explore, new Strikes and Crucible maps, a new Raid that will put players to the ultimate test, and more. To stand up to the challenge, players will have access to three new devastating Guardian subclasses, and a massive arsenal of weapons, armor, and gear.

Is this just an add-on, or will it override my current progress in the game? I just want the special items that come with the Collector&rsquo;s Edition, not the DLC.&nbsp;

Asked by: Sam Evans
Destiny The Taken King Digital Collectors Edition is rated 3.5 out of 5 by 2.
Rated 2 out of 5 by insan3dreamz from just no... Even thought they made the game play better from the original, its still very repetitive I don't know what is going on half the time, more than half the time. This still isn't the game that was advertised to us. The multiplayer is good, but still not worth the money. It was supposed to be this emersive multiplayer environment, but it still isn't... bungie is just trying to hype up the game again like they did with the original game so they can milk you for every penny. This is just no, I'm not going to let bungie just take my money without anything in return. Just no
Rated 5 out of 5 by MrC6 from Good for Destiny fanatics The only problem buying the digital version is that: you pay taxes for the purchase price on $80 from Gamestop which is $6.60 for my city in Texas. Then Microsoft puts $80 into your wallet. Then you have to purchase the digital game for 79.99 and pay another $6.60 tax for my city in Texas. If you pre-ordered this from Microsoft, you can download right away but have to wait for the release date and you only have to pay taxes once. 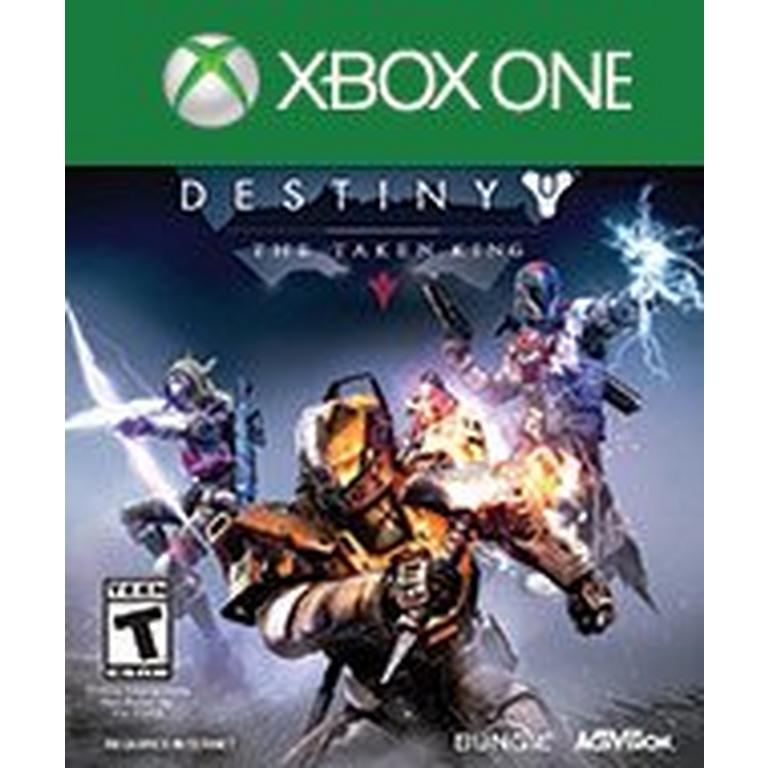