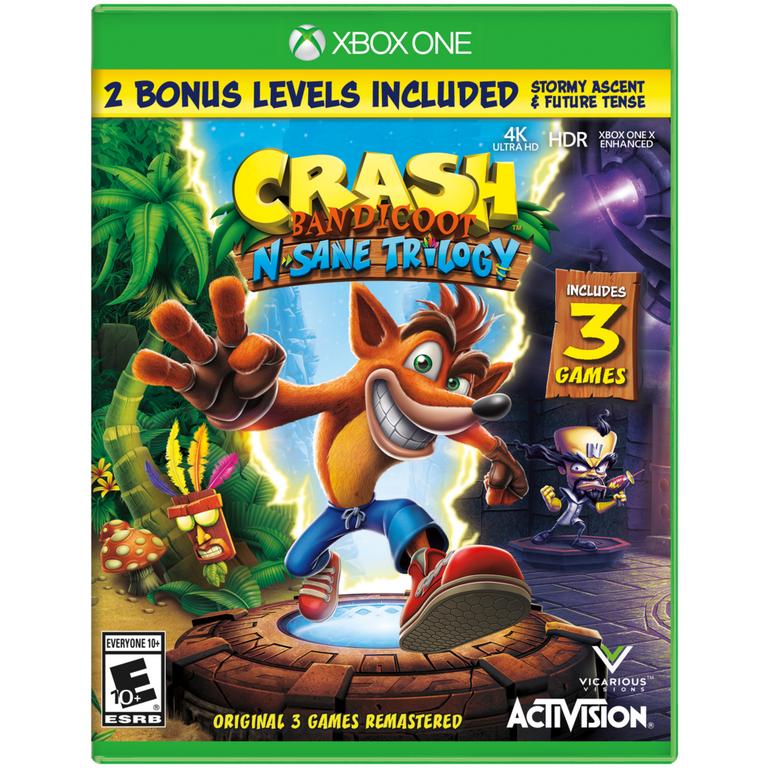 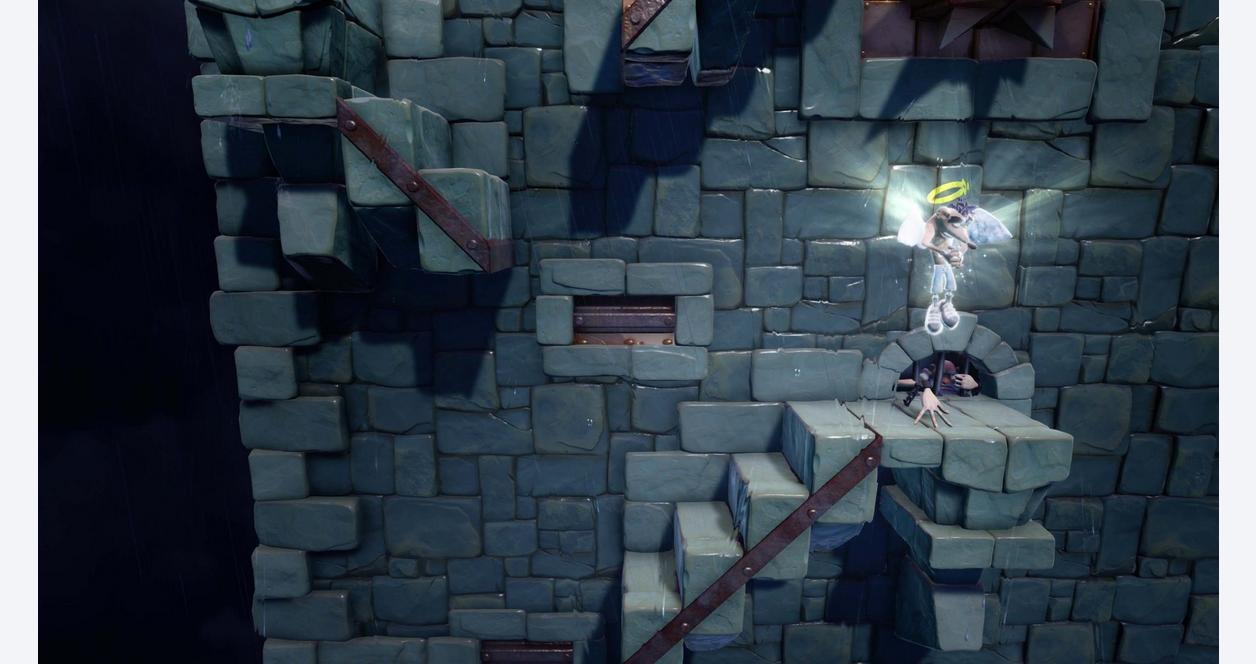 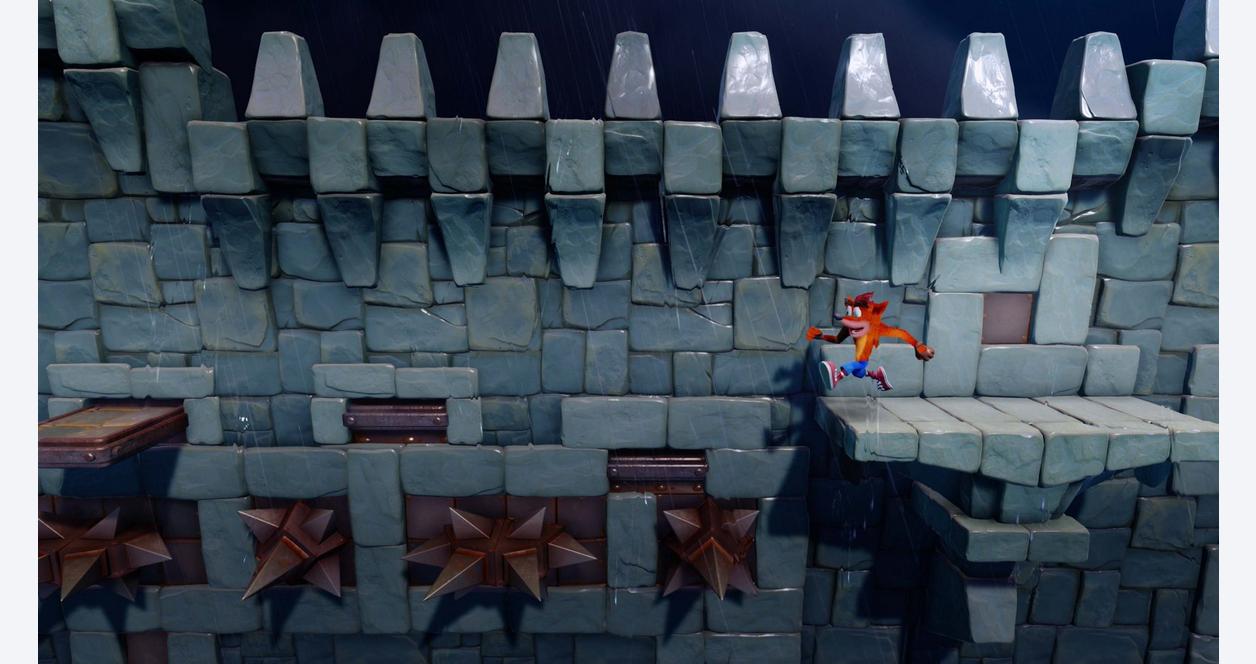 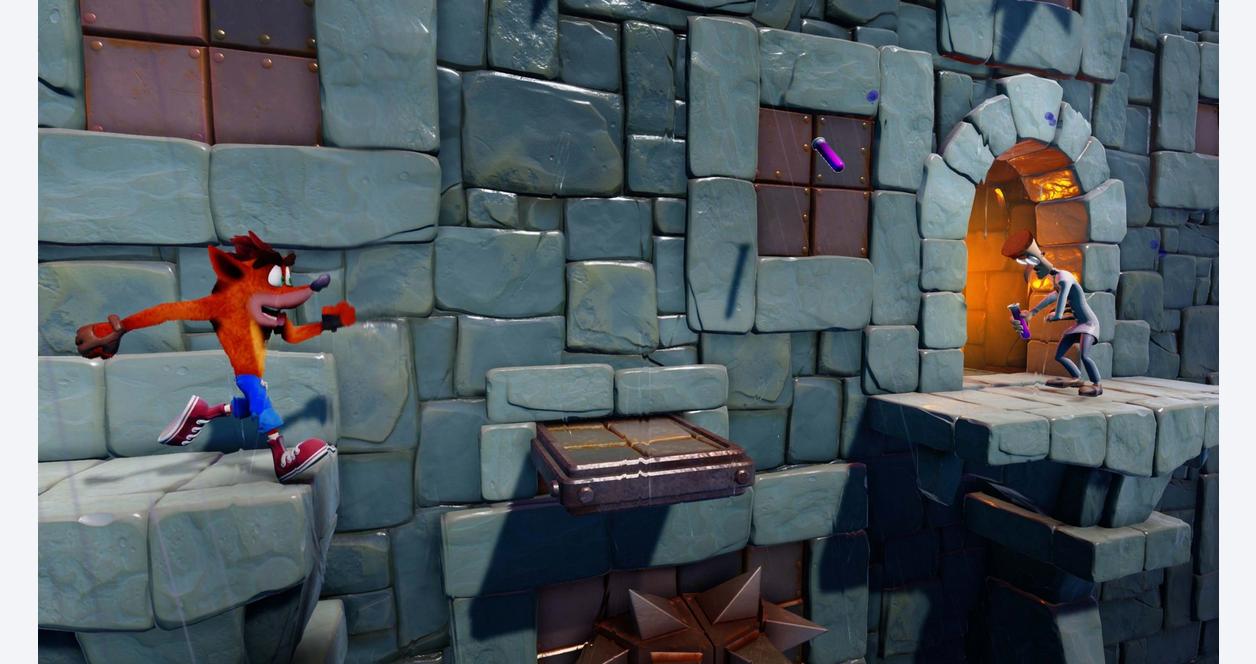 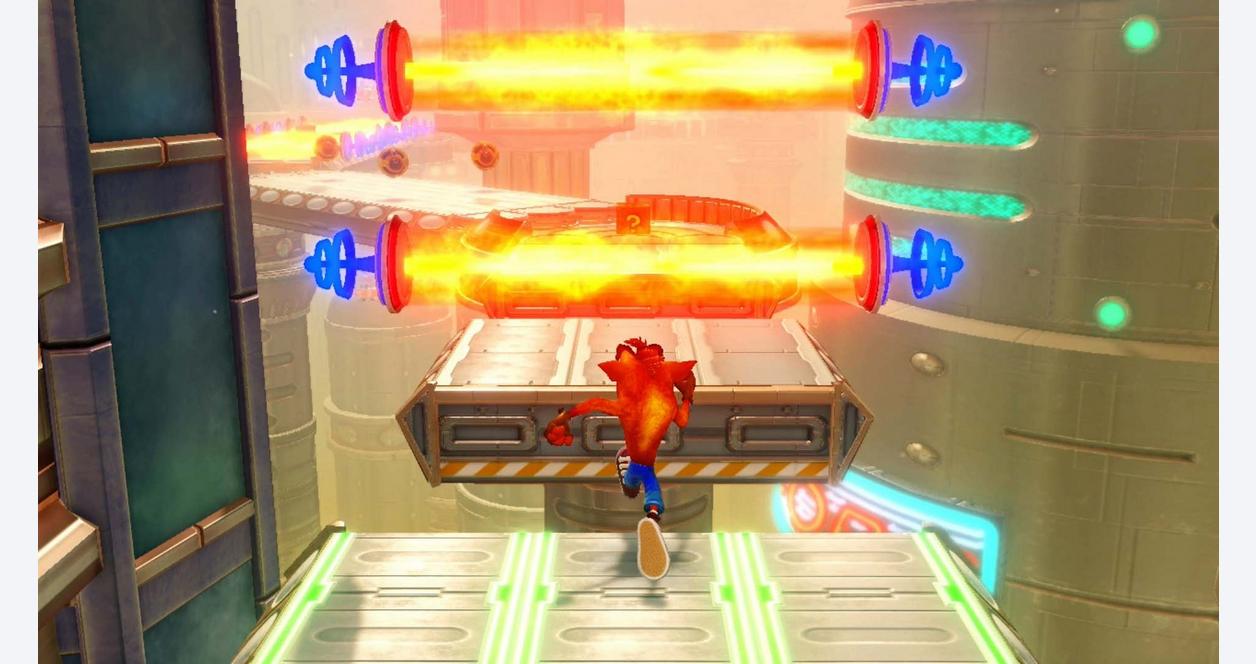 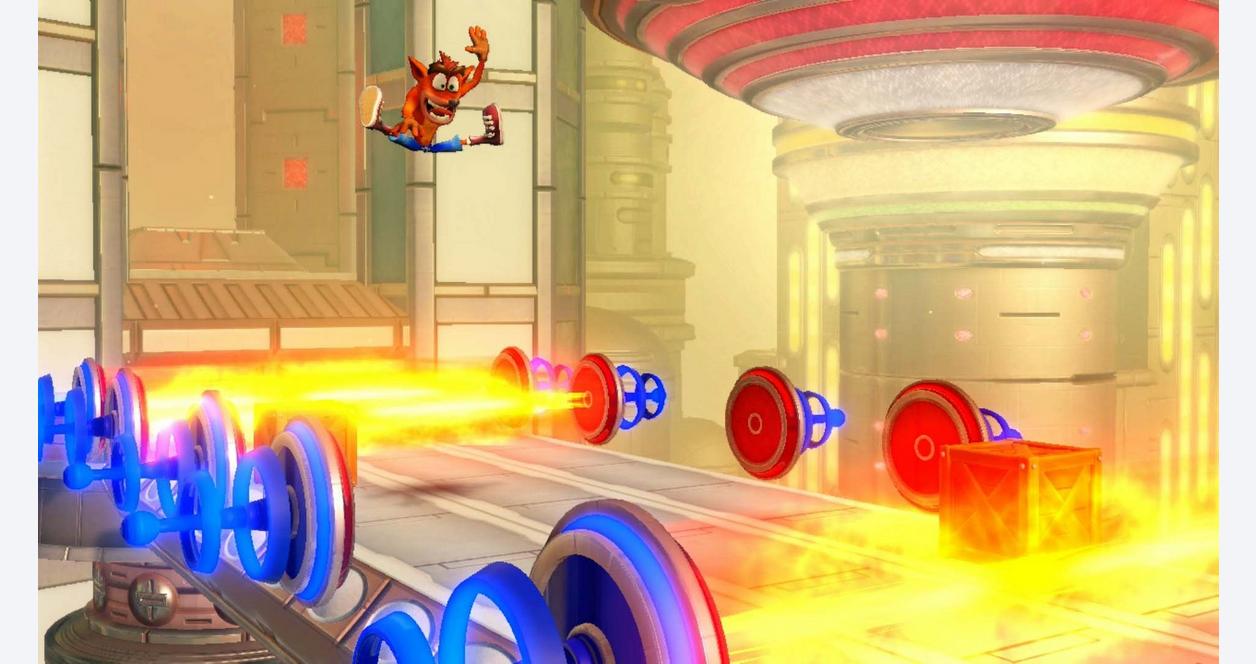 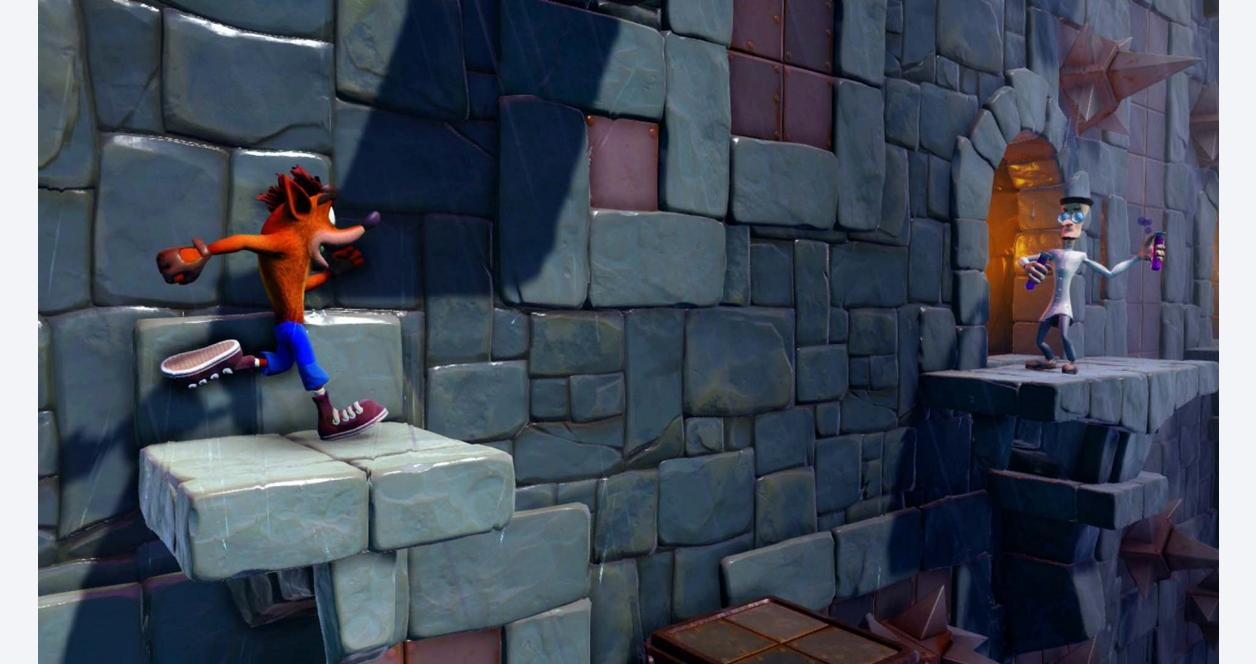 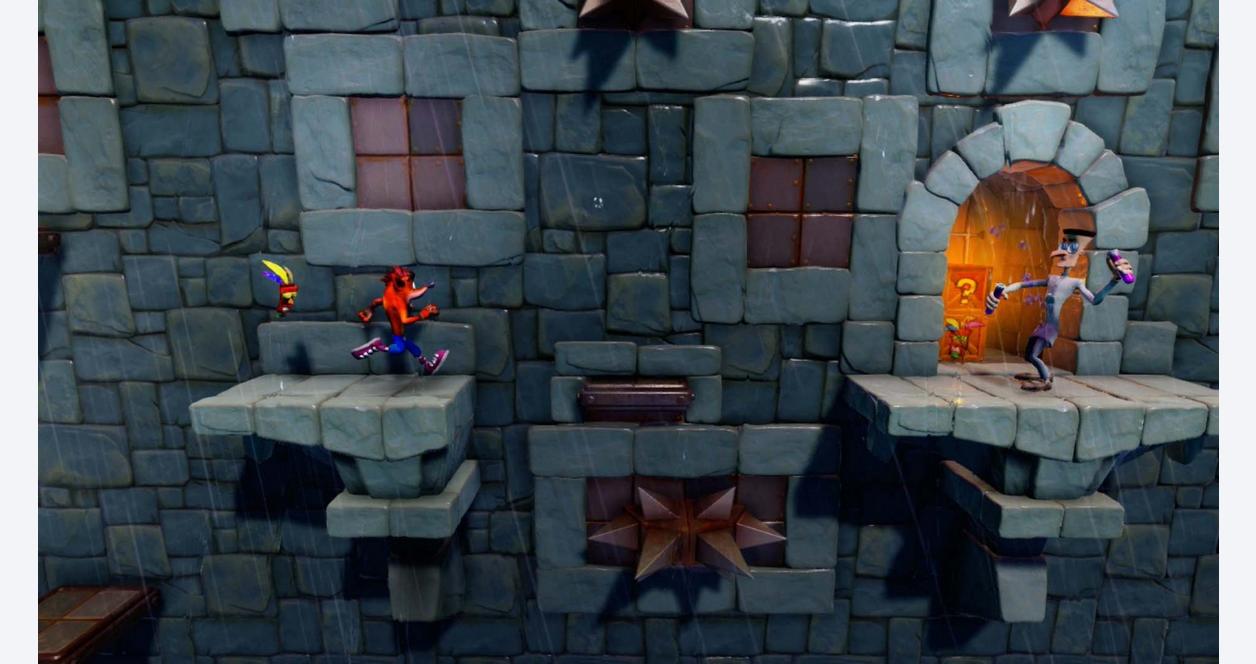 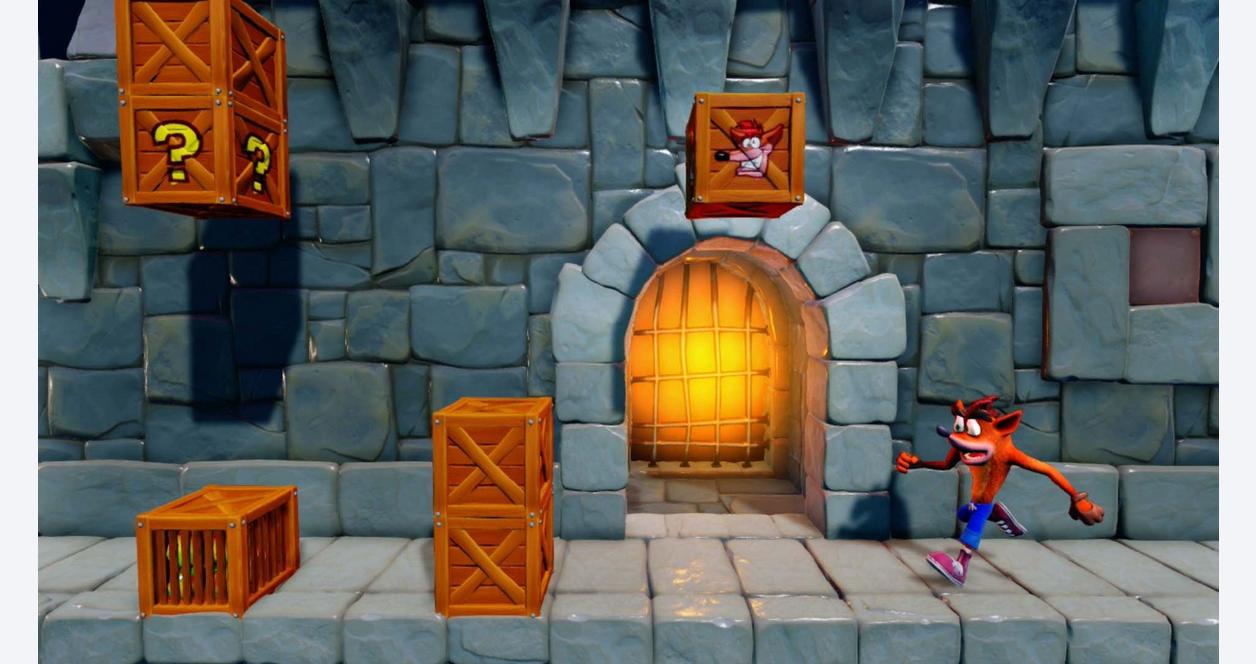 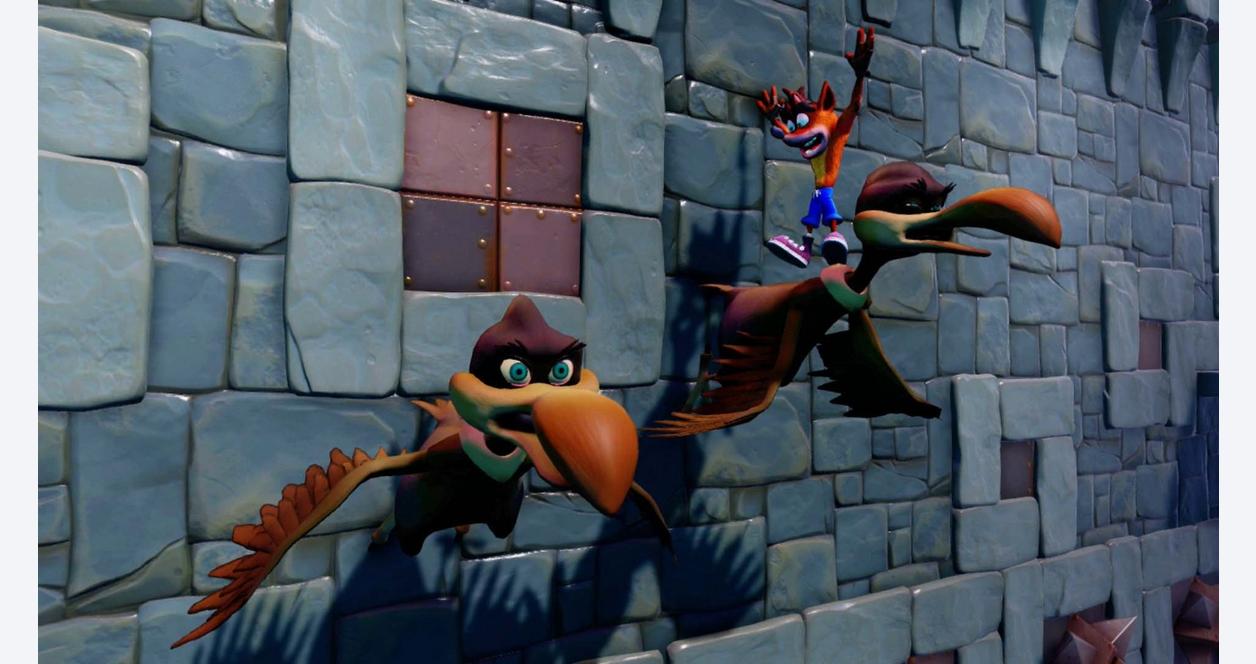 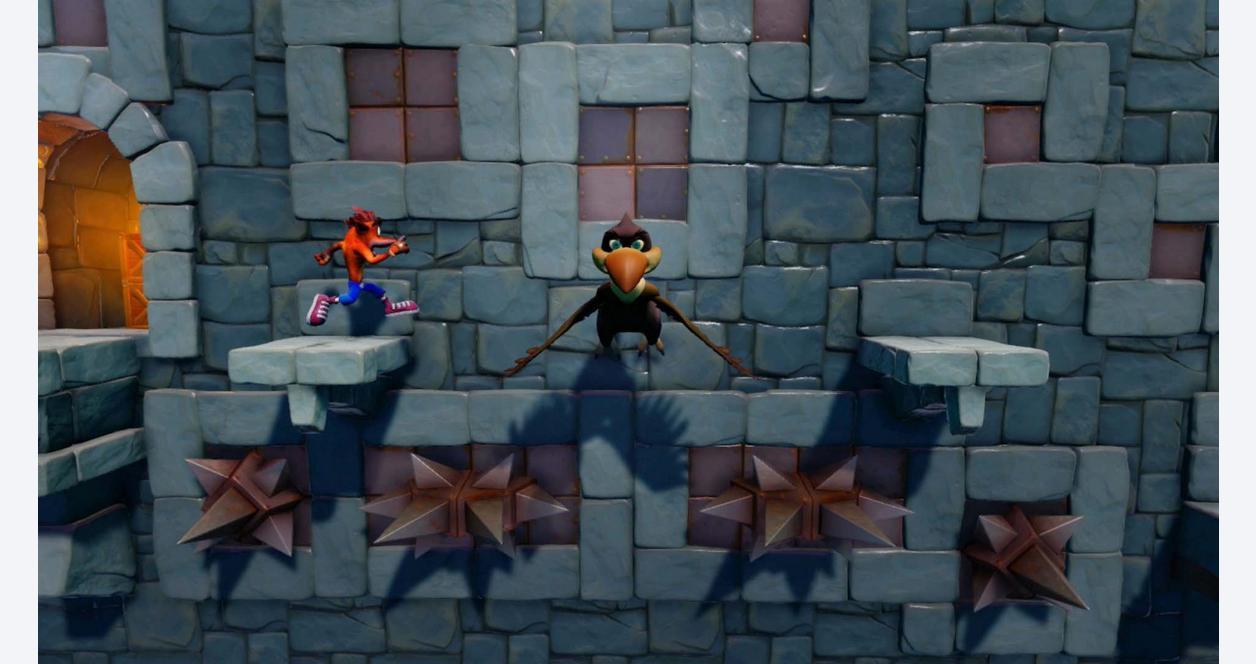 Crash Bandicoot N Sane Trilogy is rated 4.6 out of 5 by 791.
Rated 5 out of 5 by Cherish May from Great family game This game will give you and your family hours of fun!
Rated 5 out of 5 by Wyatt L from Great platformer fun! Well done. These were fun games to start with, now even better with the graphics updated and running on xbox one. Well worth picking up.
Rated 5 out of 5 by RiotGRRLBarbie from Fun game I never played these as a kid but my wife did. And we've enjoyed taking turns playing
Rated 1 out of 5 by thatmetalhead78 from This location is closing, why you ask??? I was not able to buy this title because I was told an employee accidentally but this game in an different case. I found this out on my follow up visit, NOT on a call I was expecting after I gave my name and phone number. This location is closing so maybe it's a good thing cause the staff was not on top of this at the beginning.
Rated 5 out of 5 by Wetherington from It’s just like the old one Love this game
Rated 5 out of 5 by GuzmanMarine from Blast from the past! This game is awesome. It brought me back to my childhood. The graphics are updated and amazing. All my friends want the game after we played it after a dinner party. When I started the game they all reacted the same way screaming "No Way!! You have Crash Bandicoot on Xbox!!!". Love this game.
Rated 5 out of 5 by Lilbitt32173 from Best Game Ever I absolutely love it. It's my favorite game. And now my grandkids play it and love it also
Rated 4 out of 5 by Curtis long from Crash Bandicoot N. Sane Triology Crash is a classic action adventure game. It’s not made to be easy as it’s extremely hard to beat. With that said the updated version for Xbox one s did not disappoint. The graphics are amazing but still old school. 4stars!

Does this work with the xbox one s

Asked by: Anna8609
Yes runs fine on my S, and installed quick too
Answered by: Nick57

Do you need xbox live gold to play this game?

Asked by: cody203
No sir it plays without xbox live
Answered by: Kellskicks

I have just one question... Are the graphics the same as when the games were first released, or are they better?

Can I play the 360 version of this on my Xbox 1s? Also,what is a digital copy? You still get to play the whole game on your Xbox? Just takes more time to download and more gb and no case ? If that's all it's defiantly worth savin $

Asked by: Rebekah_0301
I dont know about playing the 360 one on xbox one but I can answer the other questions digital copy means you download it off of the internet and its forever yours there is no returning it you wont get a CD or cd case it takes a little longer to download but it takes the same gb size and as for saving money no because you can buy a used copy for cheaper when you buy digital it always comes full price because it's new hope this helps
Answered by: HeathAlan

Can do players play simultaneously in the same house ? New to online games-I had an Atari and son is getting into gaming. Help!!!

Asked by: Mbd22
No, at our house on xbox two people cannot be logged in and playing the same game simultaneously. Either on disc or download or both. Hope this helps.
Answered by: Tommy2tone

Asked by: Cerna23
No. All Crash games are single player.
Answered by: radlocket452

If I buy this game on digital, will it include stormy ascent and future tense?

Can I play this on PlayStation 4 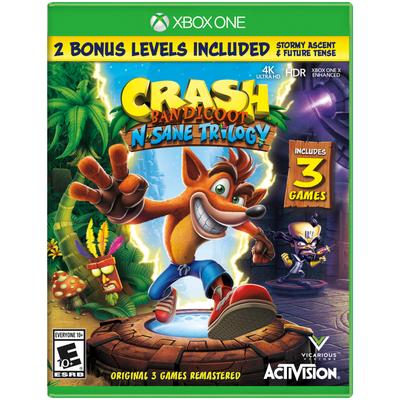