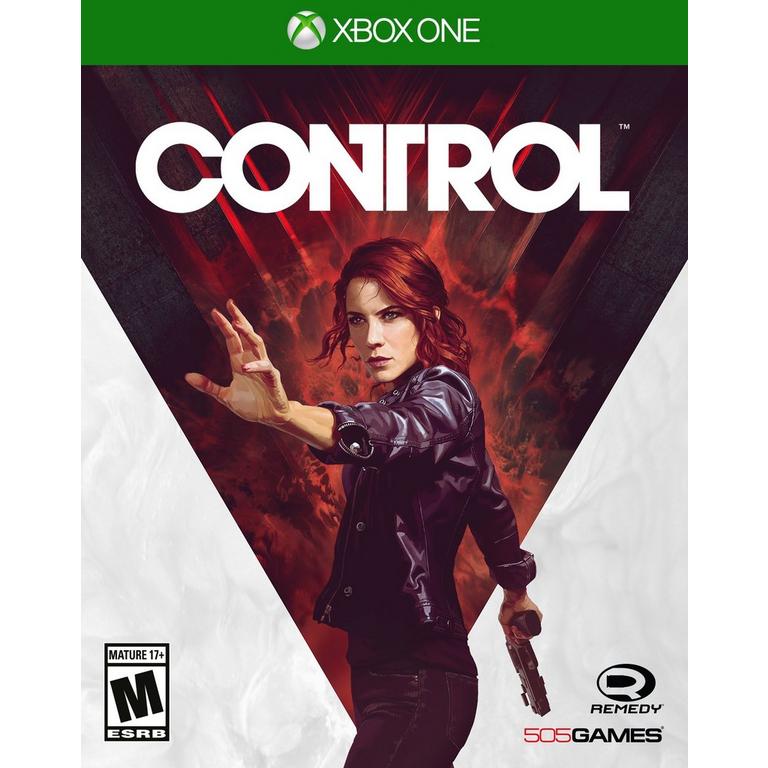 From the creators of Max Payne and Alan Wake comes Control, a third-person action-adventure game combining Remedy's trademark gunplay with supernatural abilities, giving the player the ability to approach each situation in their own way. Control is set in a unique ever-changing world, juxtaposing the strange and unpredictable with the mundane. A supernatural enemy has taken possession and you must use your unique abilities to take back Control. Welcome to the Federal Bureau of Control!

Control is Jesse Faden's story. The main plot focuses on her personal search for answers as she grows into the role of the Director. The world of Control has its own story, as do the allies Jesse meets along the way. Side-quests and Secrets are everywhere. Jesse works with other Bureau agents, decodes cryptic ciphers and discovers strange Bureau experiments.

WORLD WITHIN A LOCATION

Dive into a dark and brutalist-inspired world where daily reality has been corrupted by an otherworldly force. 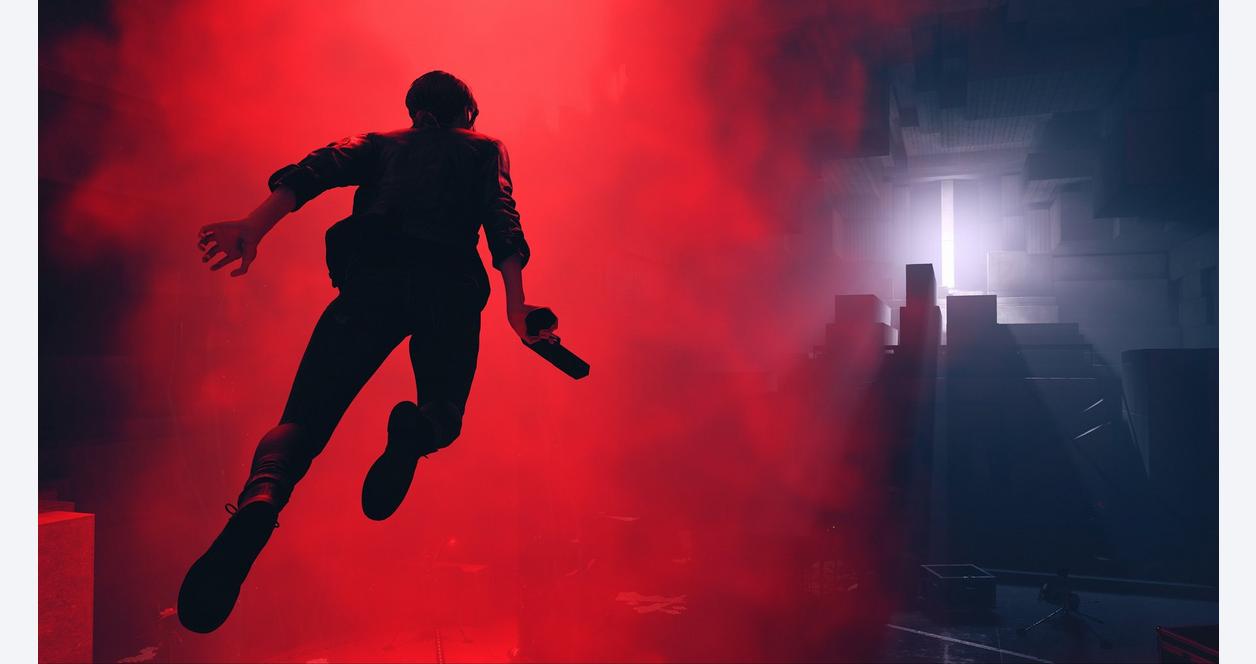 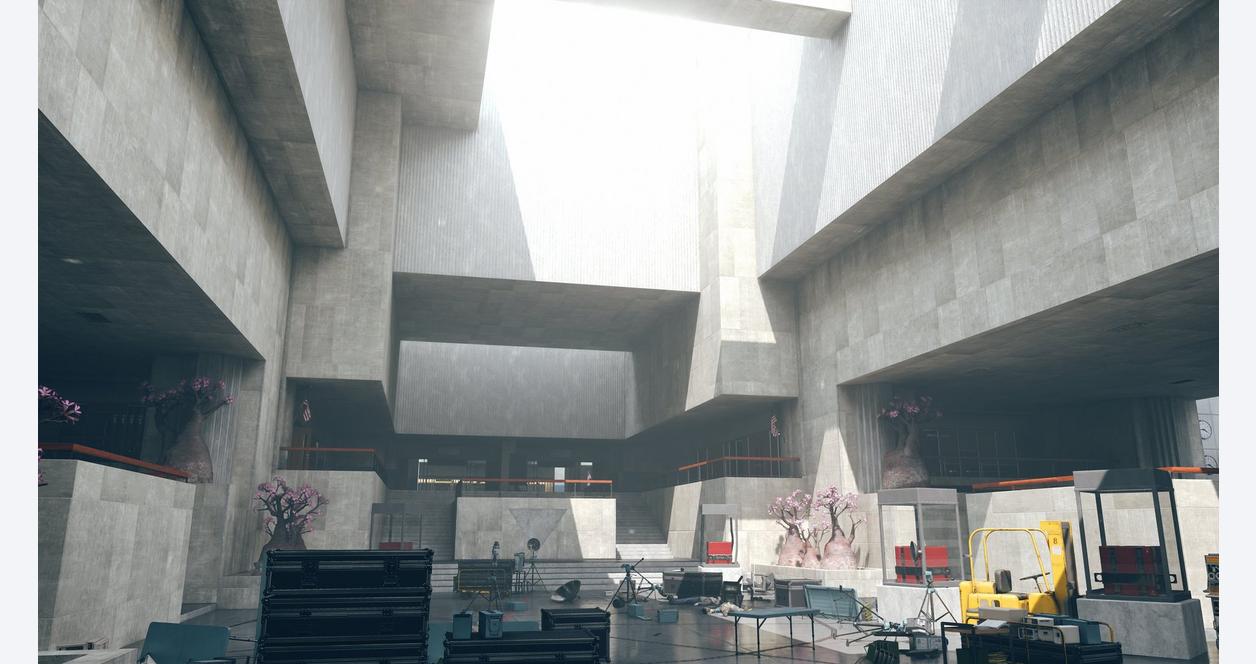 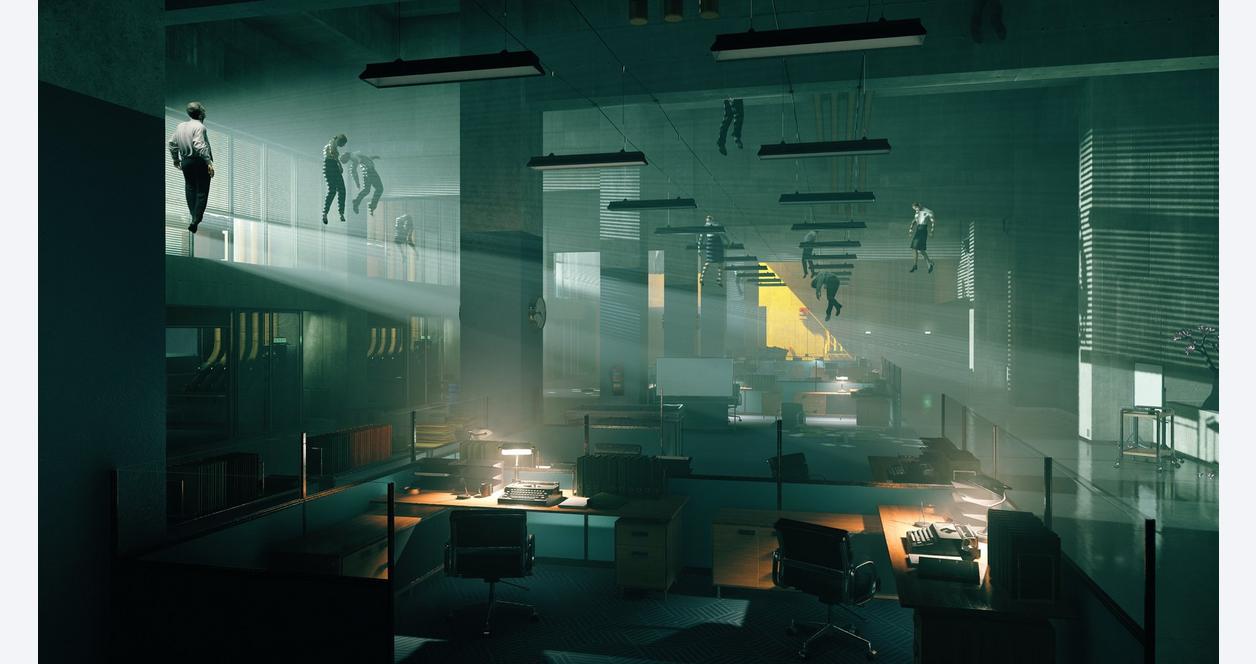 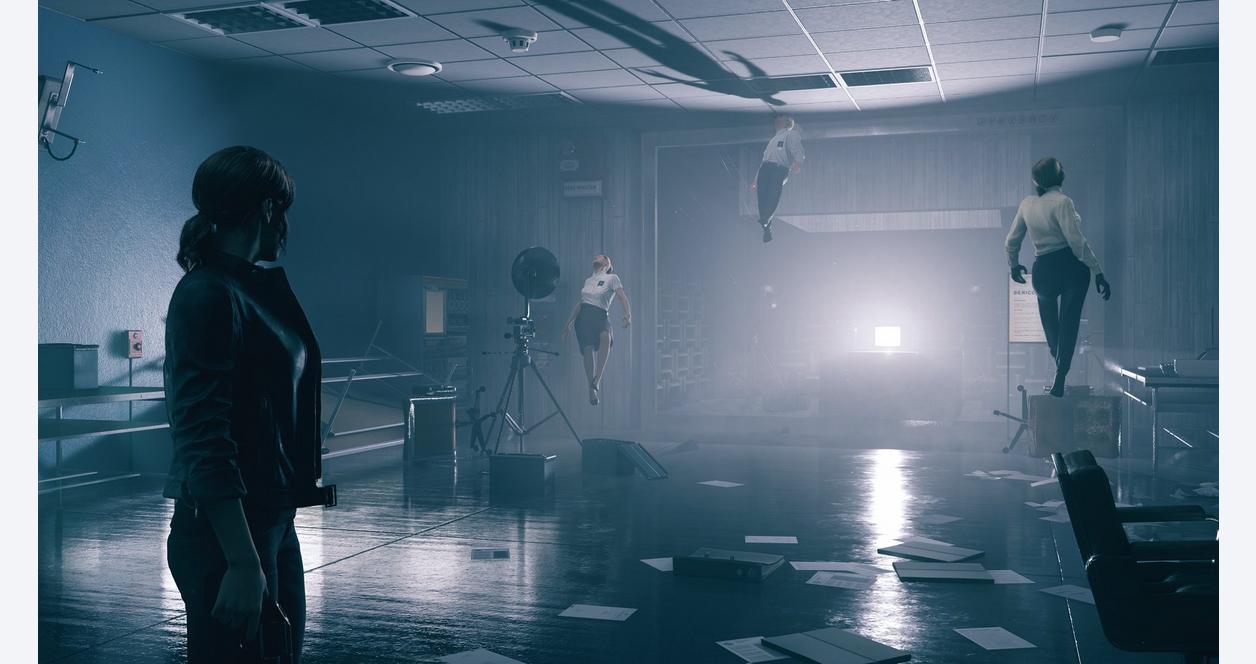 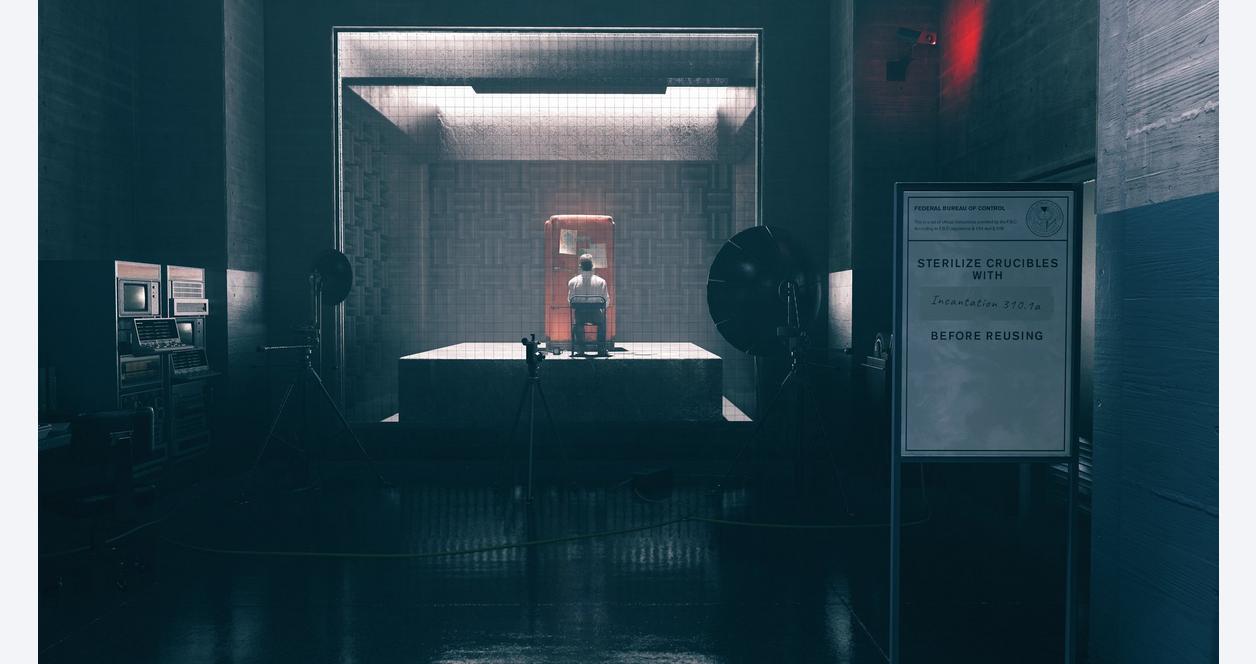 With games like Max Payne and Alan Wake, Remedy has always put care into telling stories through kinetic action. Control perfectly fits that mold, but it especially excels in its atmosphere. Remedy delivers an eerie, dreamlike experience that is hard to shake off even after you stop playing, and I loved being transported to this bizarrely fascinating world. As you explore the shifting, brutalist architecture inside the Federal Bureau of Control, you encounter an odd cast of amusing characters and interact with several seemingly ordinary objects that hold immense power, such as a mirror that sucks you into an inverted universe or a refrigerator that hurts people when no one is looking at it.

A secret government agency is being overrun by mysterious creatures from another dimension. Good thing you can move things with your mind

Character models and animations look a bit generic, but the visual effects on display are -top –notch

Remedy’s games have always felt good, and Control is no exception. Throwing objects around the environment never grows old

Control’s intense firefights are fun, but they don’t evolve much in the second half. Fortunately, its unsettling mood and explosive moments more than balance the scales 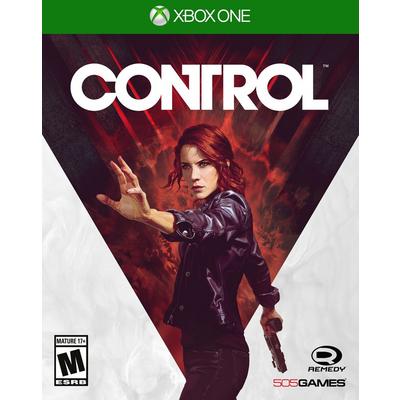