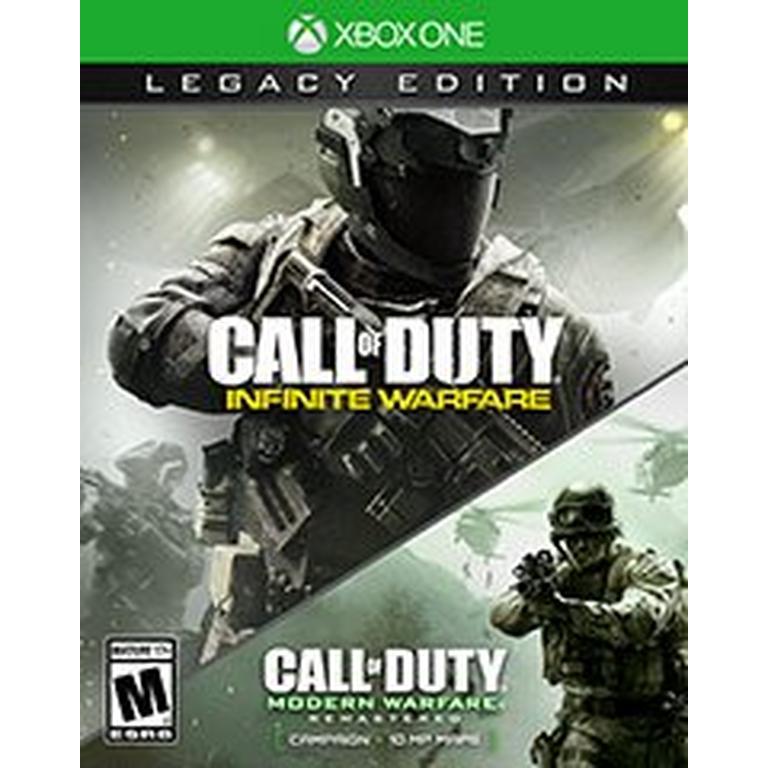 Plus, we're throwing in an additional chilly bonus as all Modern Warfare Remastered players will also get the remastered Winter Crash map in all its glory! We'll be running a 24/7 Winter Crash playlist beginning on December 20 that will last through the holidays, and we'll have more details soon.

One of the most critically-acclaimed games in history, Call of Duty 4: Modern Warfare® is back, remastered in true high-definition featuring improved textures, physically based rendering, high-dynamic range lighting and much more to bring a new generation experience to fans. Relive the iconic campaign as you are transported around the globe with Capt. Price, Gaz and Soap across fan favorite missions, including “All Ghillied Up,” “Mile High Club,” and “Crew Expendable.” And team up with your friends with 10 of the iconic multiplayer maps from the online multiplayer mode that redefined Call of Duty introducing killstreaks, XP, Prestige and more in customizable, classic multiplayer modes.

Call of Duty: Infinite Warfare delivers something for every Call of Duty fan with three unique game modes: Campaign, Multiplayer, and Zombies. Delivering a rich and engaging narrative in a setting unlike anything to date in a Call of Duty game, the campaign is a return to the franchise's gritty, military roots throughout new environments never before seen in the franchise.

The player will embark on a classic war story about grand scale warfare; all set in a grounded future where human conflict has spread throughout our solar system. Multiplayer action combines Call of Duty's popular chain-based movement system with ground-breaking gameplay innovations to deliver the deepest and most engaging Call of Duty experience to date. The title introduces stunning, never before seen, multi-planetary environments, new weaponry, and all-new player abilities to Call of Duty. In addition, the new Zombies experience will thrill co-op players with an original direction featuring fun and unique gameplay, all wrapped into an entertaining narrative sure to excite fans.

Do u have to download modern warfare with a code?

Do u get zombies free in infinite warfare

Asked by: Hangerboy9
Yes, but obviously you have to purchase dlc to unlock different maps.
Answered by: Chanel

Asked by: Meeeeeeeeee
no you don't get remastered
Answered by: memerbo2

Does it come with all dlc and season pass

Asked by: Patriot Paul
If you buy this new it does. Pre owned most likely had the code reseemes if it comes with it.&nbsp;
Answered by: MochaWV

If you by it right now do you get the terminal map still.

When was the game released 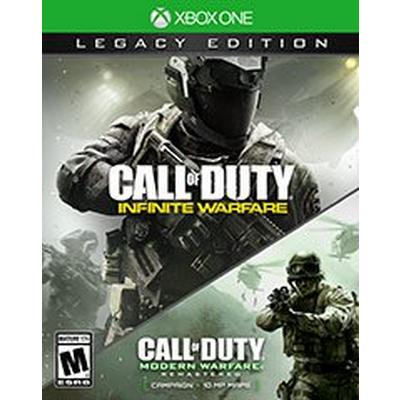 If you are a fan of the Call of Duty franchise, check out the latest Call of Duty Modern Warfare games available at GameStop.com.