The Shortcut Kit: Infantry Bundle contains all primary weapons, side-arms, and gadgets earned through gameplay progression tied to each class.

Only base game progression items included; shortcut kit does not include items included in future downloadable content, items added by expansion packs, content that must be unlocked through Battle packs, or promotional offer items. 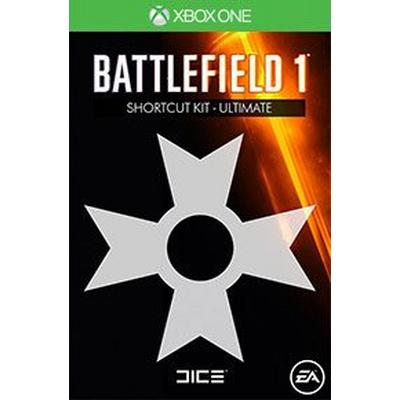