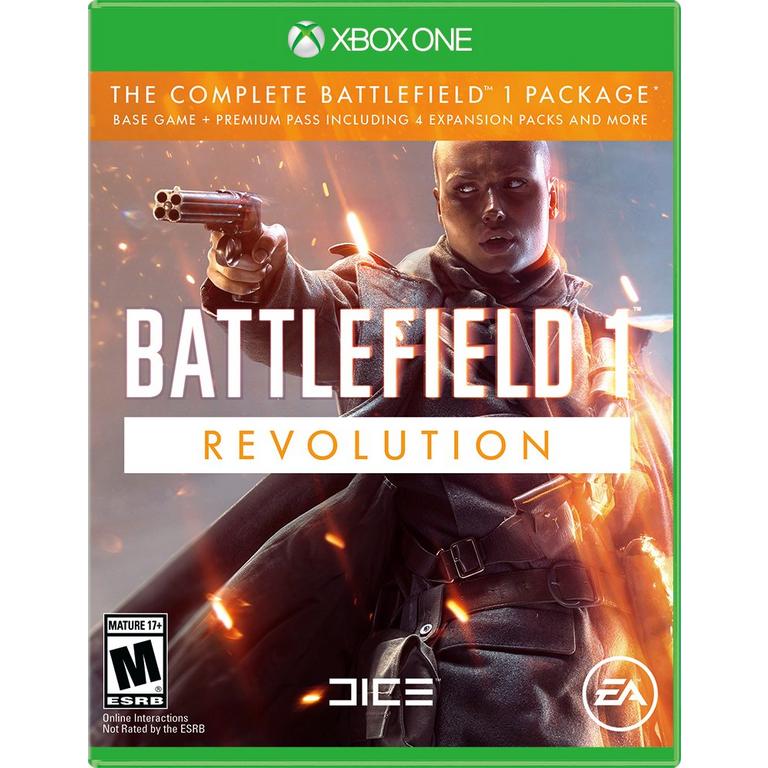 Join the strong Battlefield community and jump into the epic battles of The Great War in this critically acclaimed first-person shooter. Battlefield™ 1 Revolution is the complete package at a great value containing:

o Experience the dawn of all-out war in Battlefield 1. Discover a world at war through an adventure-filled campaign, or join in epic team-based multiplayer battles with up to 64 players. Fight as infantry or take control of amazing vehicles on land, air and sea. And adapt your gameplay to the most dynamic battles in Battlefield history.

©2017 Electronic Arts Inc. EA, the EA logo, Battlefield, Battlefield 1 and the Battlefield 1 logo are trademarks of Electronic Arts Inc. “PlayStation” is a registered trademark or trademark of Sony Interactive Entertainment Inc. * Early access only available for any expansion pack not yet released. Check www.battlefield.com/games/battlefield-1/premium often for details and release dates for each expansion pack. Early access to Battlefield 1 They Shall Not Pass no longer available. Requires all game updates, internet connection, EA account. For console players, Xbox Live Gold (sold separately), or PlayStation®Plus membership (sold separately) and an account for PlayStation™Network required for some features, including online game features. NO WEAPON, VEHICLE OR GEAR MANUFACTURER IS AFFILIATED WITH OR HAS SPONSORED OR ENDORSED THIS GAME. Conditions and restrictions apply. See www.battlefield.com/disclaimers for details. 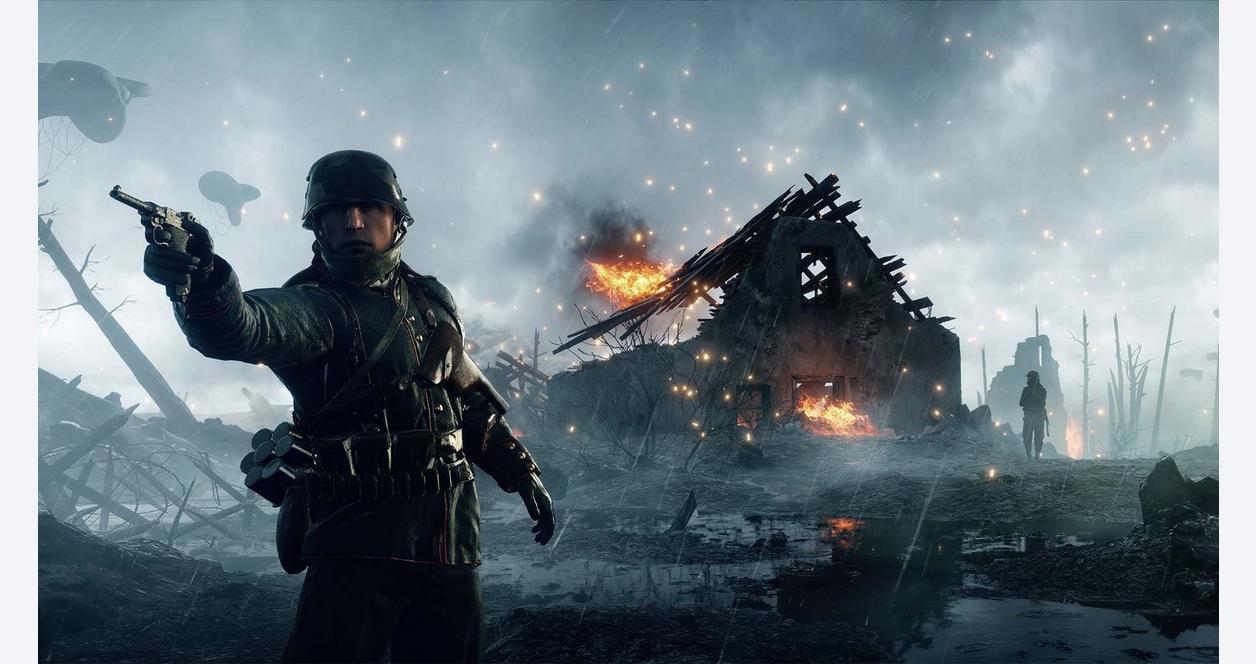 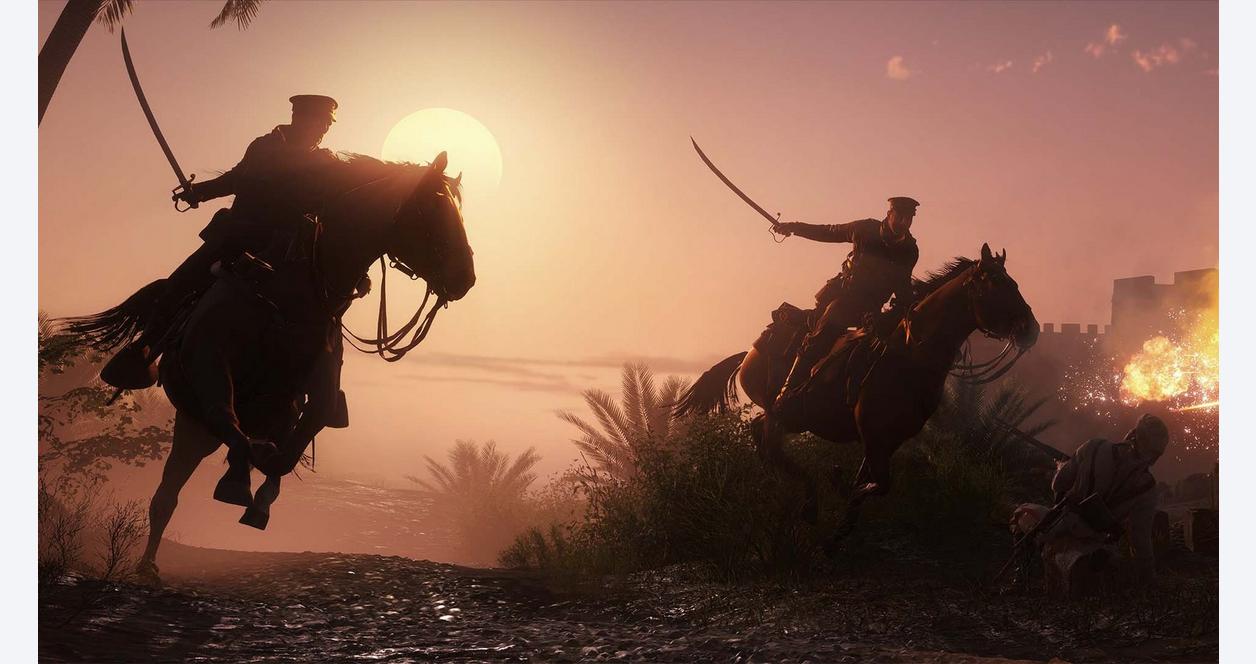 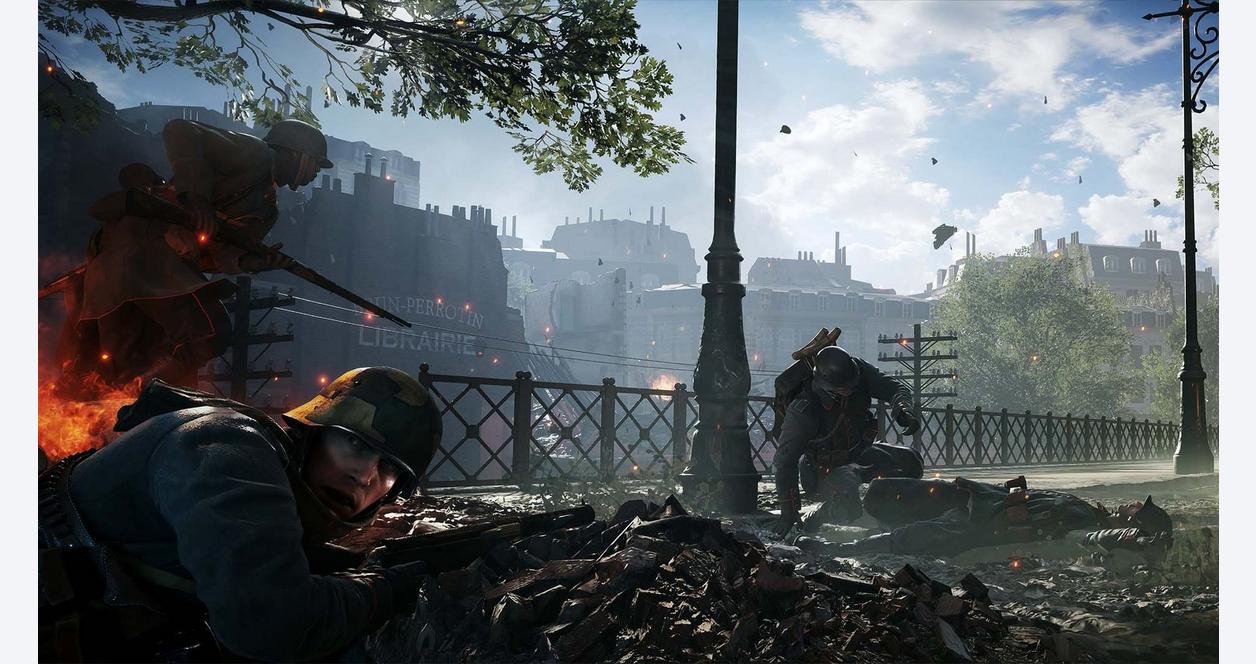 Battlefield 1 Revolution is rated 4.4 out of 5 by 36.
Rated 5 out of 5 by Almos from Must have Glorious Game pack, Strongly recommend it to any battlefield fan or anyone who wants to experience epic gameplay
Rated 5 out of 5 by BonsaiMushroom from Best shooter ever I love this game. Ive always been fascinated by WW1, this is the main reason I got an xbox one.
Rated 5 out of 5 by PrayerfulToe6 from Fantastic gameplay and graphics! I got the game a few weeks ago, and I can't stop playing it! The graphics are fabulous, with amazing dynamic effects adding to the whole emersive effect. The gameplay is incredibly entertaining and never ceases to amaze me!
Rated 4 out of 5 by Weparty247 from Has some issues with connecting to online unless you change your MAC address
Rated 3 out of 5 by FortElm from Great Graphics, Fast Passed, Lacks Progression Played for about an hour, concept is cool, but lacks gameplay depth and customization. I Prefer BF4, less hectic and less dying all the time
Rated 2 out of 5 by Louse81 from Not for me! I was looking for a basic first person shooting game. This is a very cool game but too complicated for the occasional user. I should habe done some research before hrabbing it off the shelf
Rated 5 out of 5 by remjb from Great game! I played a few WWII games, this one the action kept coming.
Rated 5 out of 5 by PhillipL98 from Great game worth the price So I bought a pre owned version of the game and really enjoyed it. So I went back and bought the Revolution edition because I wanted to check out all the dlc features and the maps are really fun and the bonus weapons are also 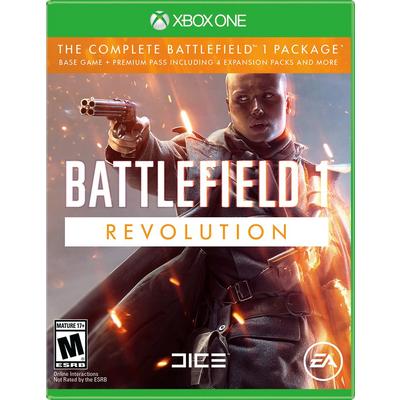