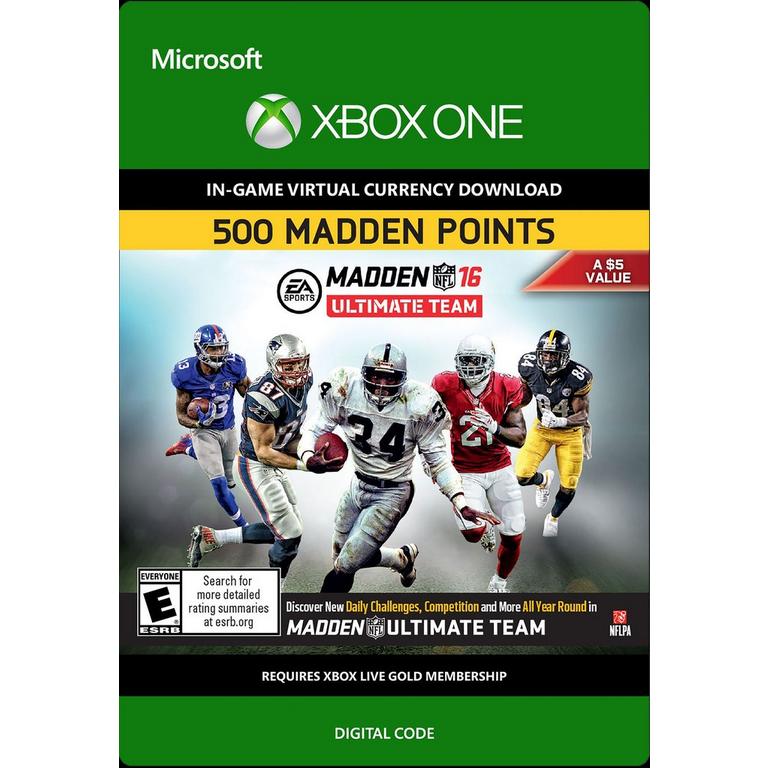 Why is Madden NFL ULTIMATE TEAM so popular?

Have you ever dreamed of throwing a Hail Mary from Tom Brady to Calvin Johnson? Or wanted to combine eras with NFL Legends like Bo Jackson and Deion Sanders playing alongside Aaron Rodgers and Richard Sherman? This can become reality when you build your Ultimate Team in Madden NFL 16*!

What is MADDEN ULTIMATE TEAM?

Madden NFL Ultimate Team combines the strategic team-building fun of Fantasy Football with the award-winning gameplay of Madden NFL. Collect players and build your team through opening packs, upgrade your team by finding bargains in the auction house, and then dominate your competition on the field in authentic Madden NFL gameplay.

HOW TO GET INTO MUT?

STEP 2 “Select Your Style” - Select your Play Style to get your team started. Do you want to Ground and Pound with players like Marshawn Lynch? Or would you rather air it out with Aaron Rodgers and the Long Pass? Choose the style that you play and get ready with a starter team of base players. It is up to the player to earn, buy, trade and sell the virtual player items in order to build their Ultimate squad.

STEP 3 “Boost Your Squad” - Choose to get a head start in MUT by purchasing PlayStation or Xbox Gift Cards to redeem for Madden points within the game. 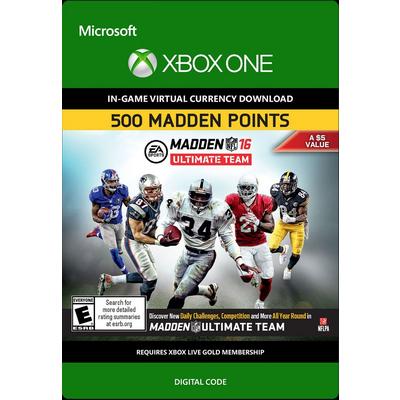