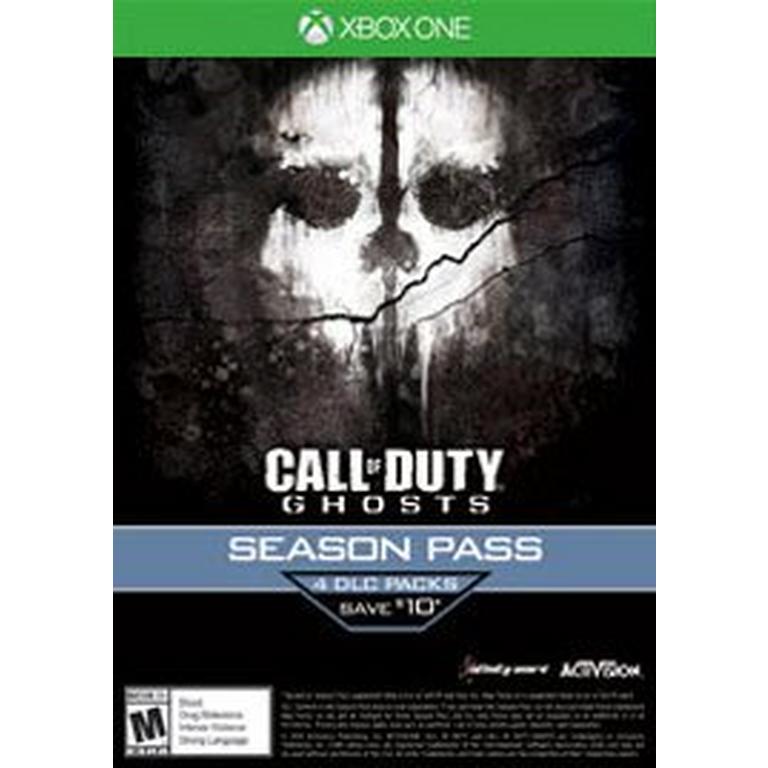 Location: Classified
This small to medium-sized map drops you into a dark and eerie campsite set alongside a fog-shrouded lake. You'll fight through twisting caves, tall grass, and seemingly abandoned structures each providing different gameplay engagements for all types of players. Inspired by classic horror films and terrifying encounters, Fog also harbors a dark secret...

Location: California, USA
Set on a coastal Californian boardwalk, BayView is a small, fast-paced run-and-gun map complete with a quaint trolley bus, providing cover, transport and even a handy moving platform for cleverly placed sentry guns and other Killstreaks. And look out for deadly strikes called in from a Naval Destroyer anchored offshore.

Location: Mexico
This smaller-sized map is set along a dry riverbed in a war-torn Mexican village. At the heart of the map is a small bridge with a truck containing leaking radioactive material. A myriad of abandoned bars, cafes, a church and pool hall provide strong close-quarters combat opportunities, while the elevated rooftop and open riverbed offer vantage points to players who prefer longer range engagements.

Onslaught also arms players with a deadly new addition to their arsenal with the Maverick, a dual-purpose Assault Rifle and Sniper Rifle. Outfitted with a lightweight wood stock and a digital screen display, players can choose to use the Maverick as either an assault rifle or sniper rifle, depending on their tactical needs. As an Assault Rifle the weapon's fire rate becomes full auto with relatively high damage at range, and as a Sniper Rifle the Maverick sports an advanced scope and a semi-auto rate of fire.

Anchoring this first content pack is Episode 1: Nightfall, the first installment in Extinction's four-part episodic narrative. At a remote facility in the Alaskan wilderness, the shadowy Nightfall Program has been researching the origins of the Alien threat. When the scientists lose control, a small team of elite soldiers must retrieve the intel and exterminate hordes of savage creatures while surviving a three-story tall terror unlike anything they've faced before. Featuring two all-new species of aliens and an exclusive weapon. Episode 1: Nightfall is a fast &amp; frenetic, action-packed continuation of the Extinction experience.

Location: Mexico
A mountaintop Mayan ruin, this map blends the verticality of a dominant temple with tight subterranean sections.

Location: Columbia
Situated on a massive excavation vehicle, Behemoth is a narrow multi-level map. Complete the Field Order to take control of a deadly attack helicopter and rain down destruction from above.

Location: New York
The mangled remains of cargo ship crashed into a New York bridge, ripe with burnt out vehicles and shipping containers strewn across the deck, this map provides the ideal theatre for close-quarters combat. Collision's unique Killstreak allows players to call in air support from an A-10 Warthog to strafe the full length of the map.

This unique 2-in-1 weapon has the ability to quickly switch from Sub Machine-Gun to Assault Rifle and back again on the fly in the midst of battle, at the touch of a button.

Location: Tasman Sea, South Pacific
In Episode 2: Mayday, the Quick Reaction Force team is sent in to investigate a hightech ghost ship adrift in the South Pacific. To deal with the insidious wall-crawling “Seeder” and skyscraper-sized monstrosity known as the “Kraken,” your team will need new tactics and new weapons.

Call of Duty Ghosts Season Pass is rated 4.0 out of 5 by 2.
Rated 5 out of 5 by DarkGuillotine from WORTH IT! One of the best season passes, due to the DLC. Onslaught is amazing and I'm looking forward to the future DLC
Rated 3 out of 5 by Lilporter43 from Alright The game is good but the maps are huge you die easily and the spawns are crazy but overall this game is good the campaign mode is awesome but kinda short 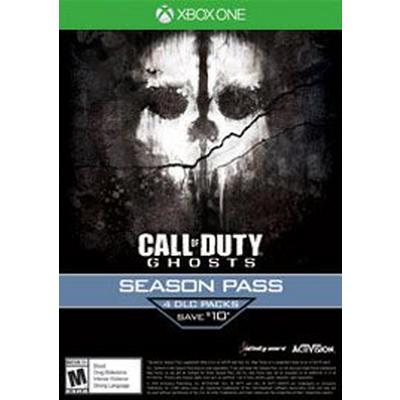