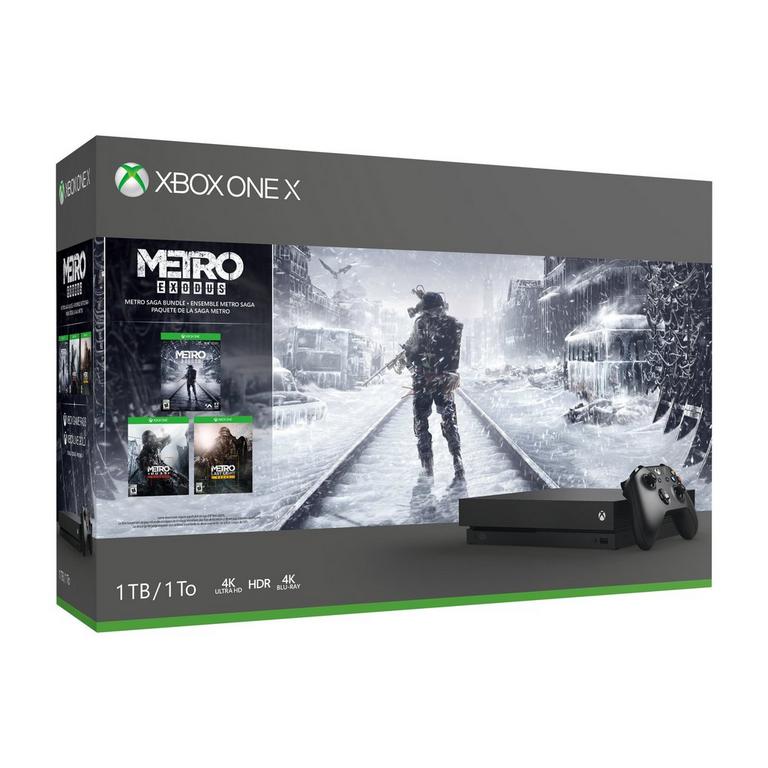 Pre-order the Xbox One X Metro Saga Bundle and shoot, sneak, and survive your way through the apocalypse. Immerse yourself in this haunting, atmospheric world spanning three complete games where every choice has a consequence, and your wits and stealth matter just as much as you're shooting skills. Begin with the full-game download of Metro 2033 Redux, then take the saga to its conclusion through Metro: Last Light Redux and the all-new Metro Exodus, where you flee the ruins of the Moscow Metro and embark on an epic journey across post-apocalyptic Russia. Experience sandbox survival explore a hostile world and engage in deadly combat in the award-winning series. With 40% more power than any other console, a library of over 1300 games, and true 4K gaming, games play better and are more immersive on Xbox One X.
More Details Less Details 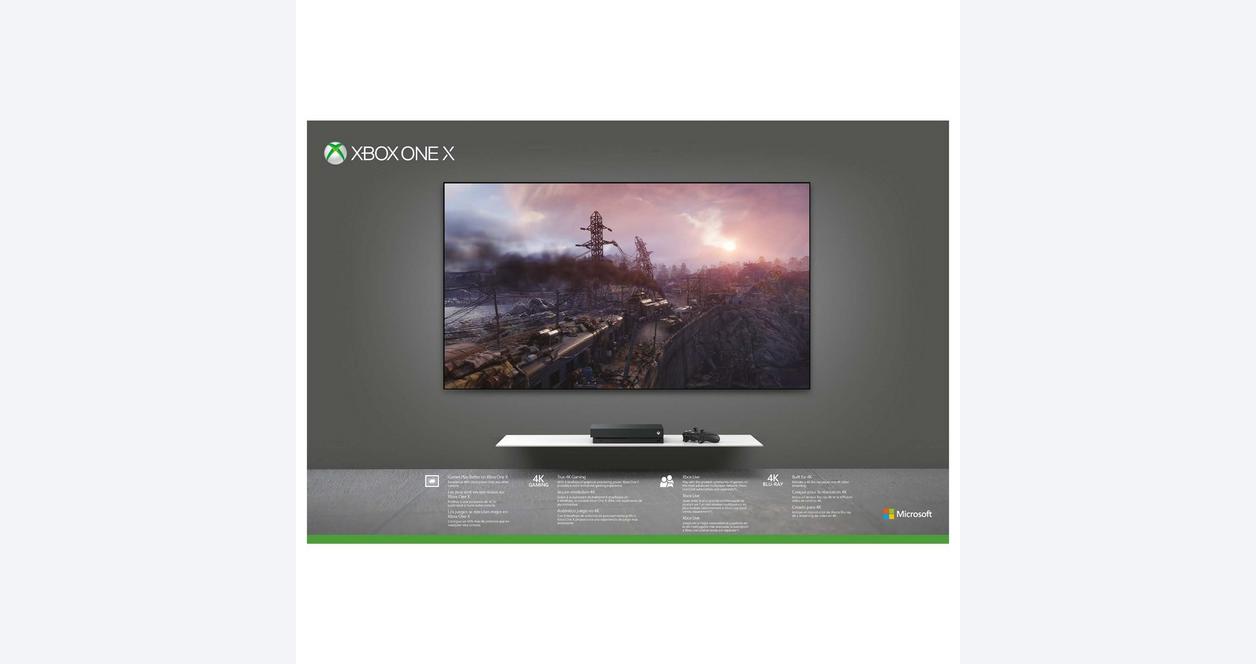 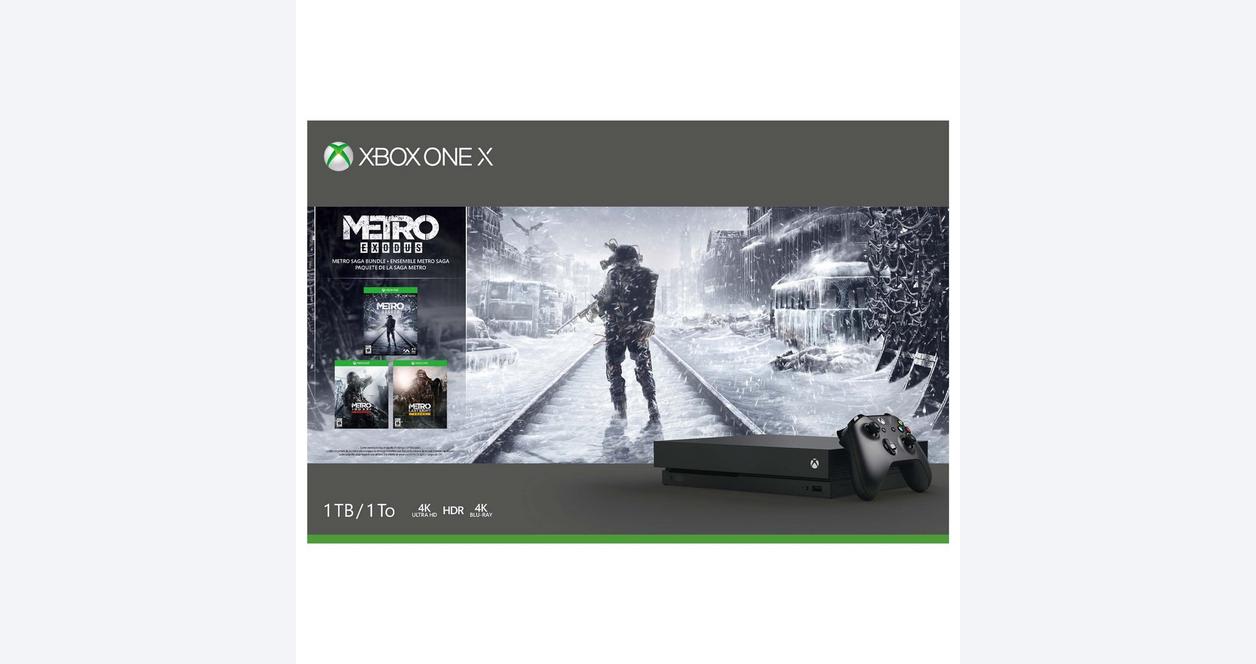 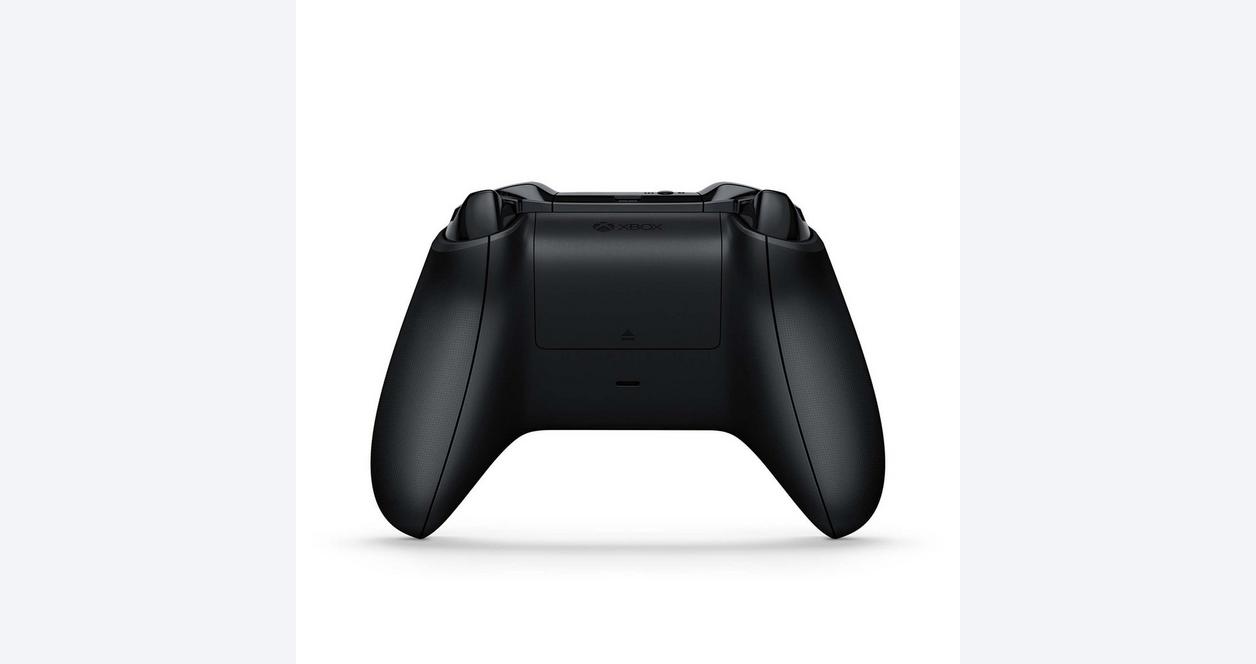 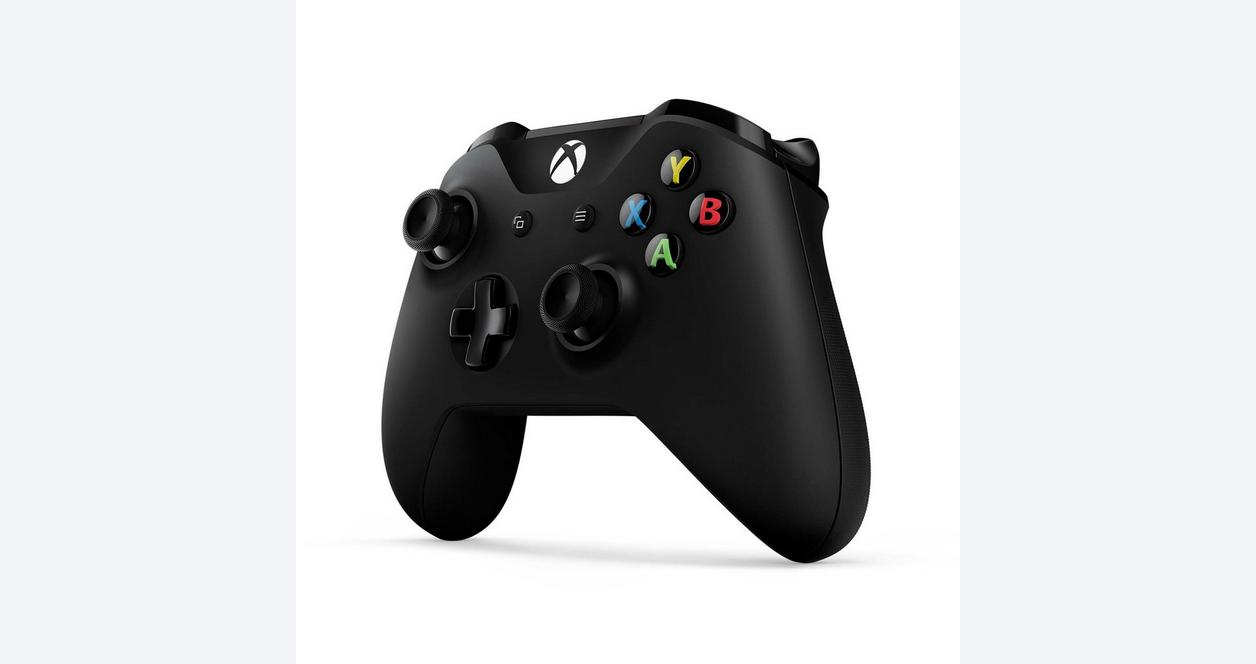 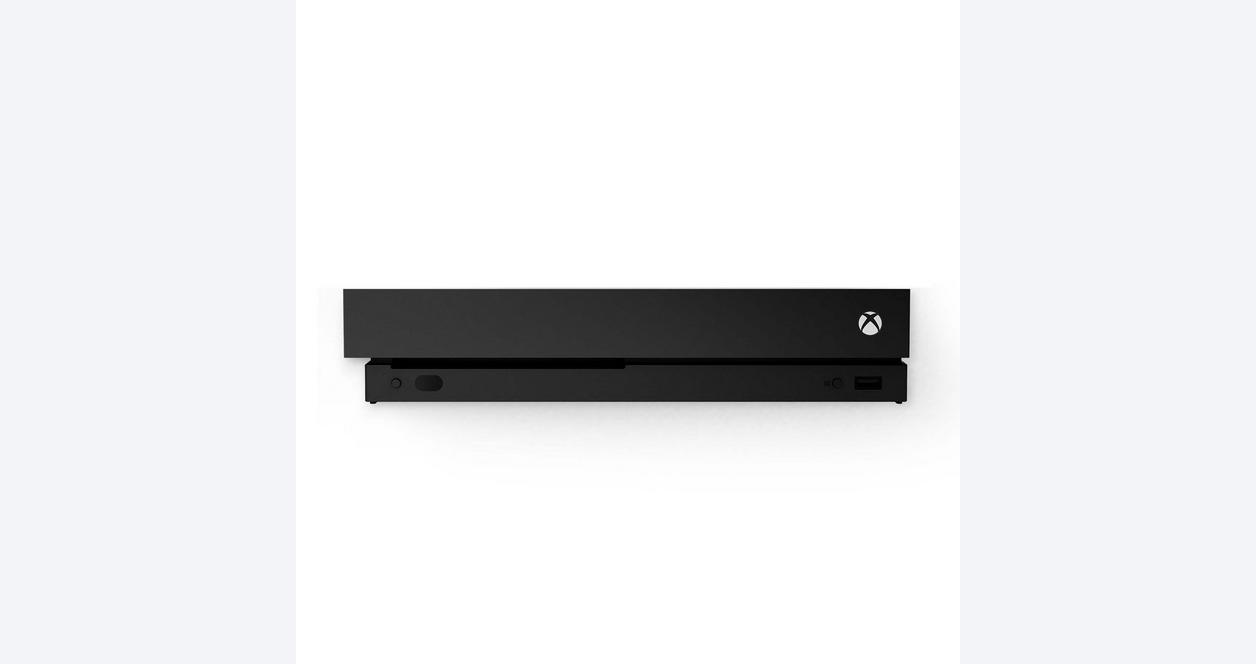 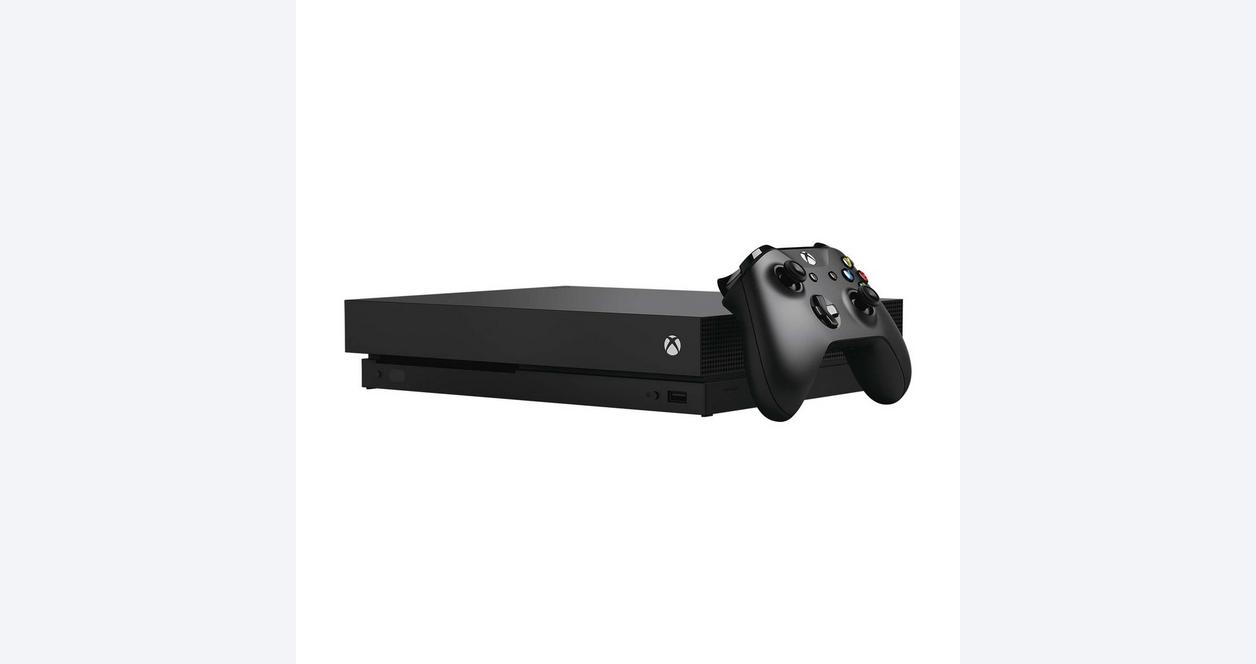 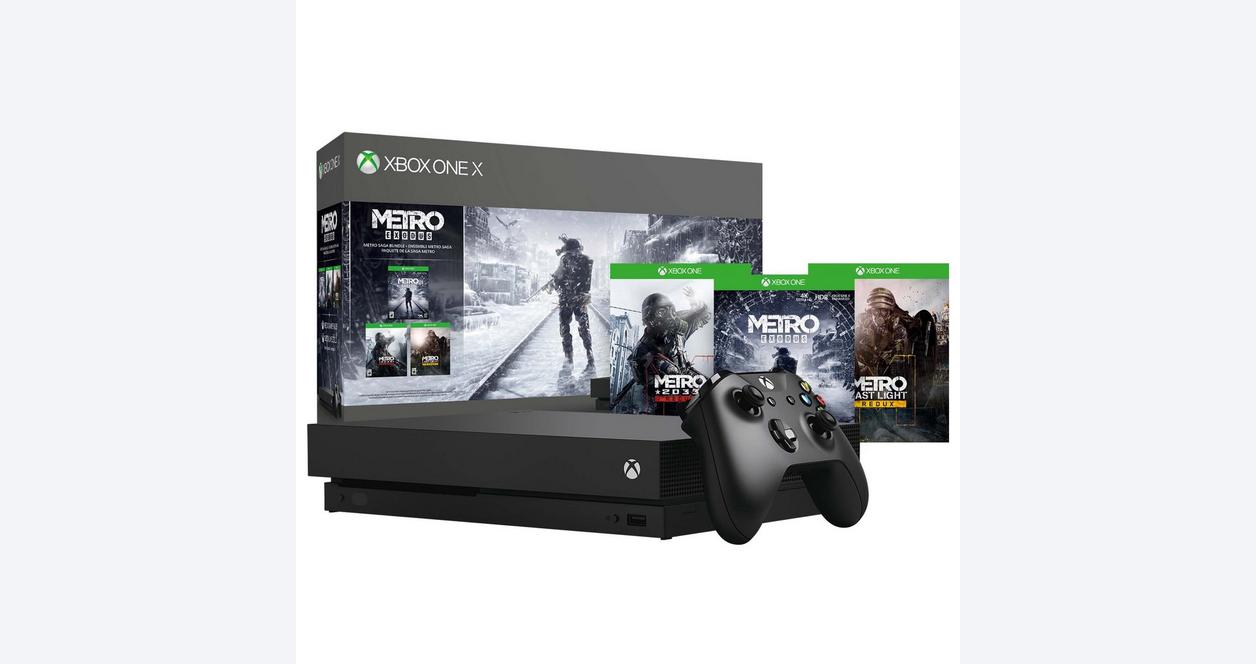 Survive the apocalypse on Xbox One X

Shoot, sneak, and survive your way through the apocalypse. Immerse yourself in this haunting, atmospheric world spanning three complete games where every choice has a consequence, and your wits and stealth matter just as much as your shooting skills.

The world's most powerful console

Games play better on Xbox One X. With 40% more power than any other console, experience immersive true 4K gaming.

The only console designed to play the best games of the past, present, and future

Play over 1,300 games including more than 200 exclusives and over 400 classics from Xbox 360 and Original Xbox.

Connect and play with friends and family on Xbox Live, the fastest, most reliable gaming network

Stepping Out Of The Shadows

The weakest element of Exodus is its wooden acting, which sometimes deflates the emotion of a character exchange. The sound effects on the other hand are fantastic

With more abundant resources, Exodus eases up the attrition on normal difficulty compared to past games. The shooting mechanics are solid, but the traversal though tighter spaces and vertical areas is sometimes finicky

Artyom's journey across Russia is filled with interesting locales, a steady flow of new enemy types, and a cause worth fighting for

The Metro series has never delivered a runaway hit to elevate it among the most esteemed first-person shooters. But over the course of two critically acclaimed games and a well-executed redux collection, it has steadily gained an audience appreciative of its dynamic gameplay, grounded storytelling, and gripping tension. Developer 4A Games aims to step out of the shadows of cult fandom and challenge for mainstream acceptance with Metro Exodus, taking the action out of the cramped underground and into the irradiated Russian landscape. With a gorgeously realized world and a well-paced campaign, Exodus makes a compelling case for that acceptance, even though some anachronisms keep the story from realizing its full potential.

Artyom and crew have left the Metro in search of a better life, and each stop along the voyage offers a new territory to explore, from the flooded flatlands of the Volga River to the dried and dusty former waterfront of the Caspian Sea. Metro Exodus isn't an open world, but rather a series of defined sandboxes that allow players freedom to go where they want and tackle objectives at their own pace. 4A Games' technical prowess is on full display in these dynamic play spaces, with gorgeous lighting illuminating the impressive landscapes. The variety of environments and seasons keep the game feeling fresh throughout the roughly 25-hour campaign, delivering new factions to battle and new mutated beasts to fight or flee. The trip occasionally deviates from open areas in favor of a more straightforward mission that recalls the level design of its predecessors. Metro Exodus' greatest triumph is this well-tuned pacing; no region overstays its welcome, and all have interesting places to explore and memorable characters to meet. The suffocating atmosphere and supernatural occurrences that pervaded your every action in the previous games are sparser this time around, but each region has its own foreboding locations where the jump scares and dread reside.

I applaud the attempt to bring more depth to these characters and the world, but the emotional impact of the story's most dramatic moments is often undermined by wooden voice performances. At times, the actors sound like they are listlessly reading words off a script. The lack of back and forth between Artyom and his crew also robs the scenes of their intended weight. Artyom has always been the strong and silent type, but these conversations feel awkward given the length at which many of these characters speak to him with no response whatsoever. When his wife Anna struggles to come to grips with the moral complexity of a situation the crew just extracted itself from, his silence feels downright perplexing.

Are the games digital?

Asked by: Christopher64
Yes they come with codes&nbsp;
Answered by: Brock9373

Will xbox 360 games work on xbox one x

Is this console digital only or does it support disc 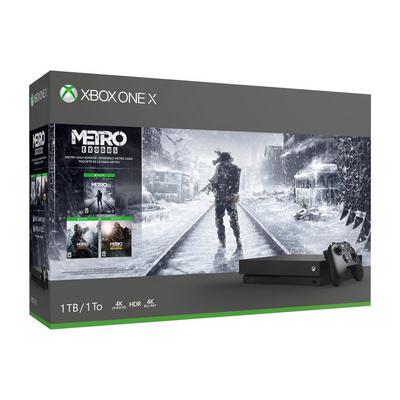