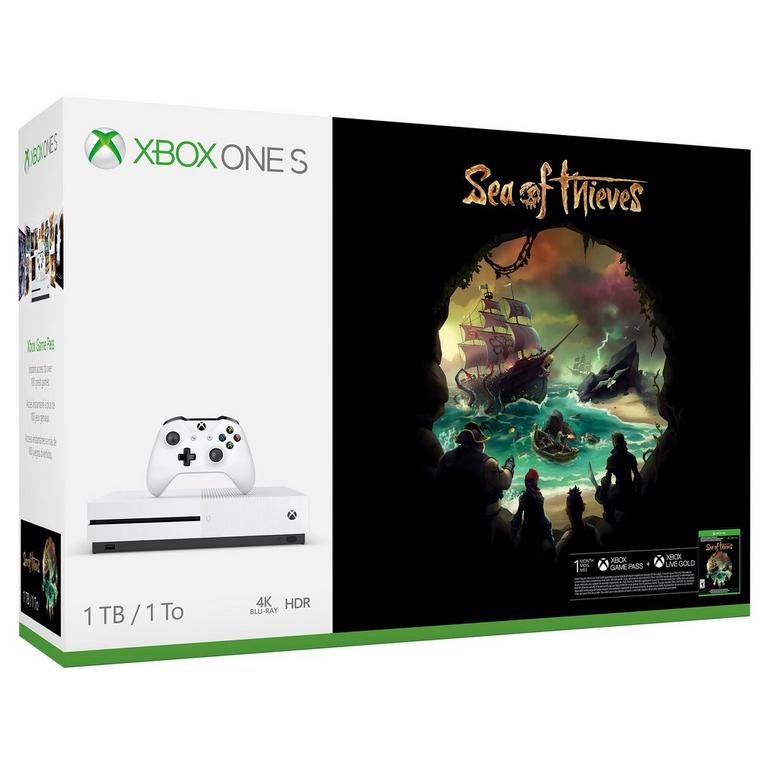 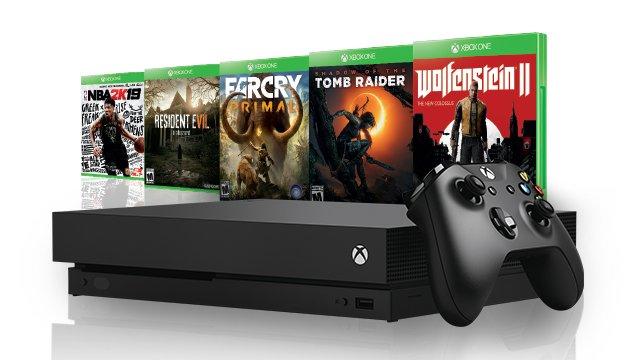 Explore a vast ocean where every sail on the horizon means a ship filled with real players who may be friends or foes. Form a crew and voyage to treasure-filled islands, face legendary creatures and test your mettle in epic ship battles against other pirates. Xbox Live Gold subscription required to play on Xbox One (sold separately).

The best value in games and entertainment.

Embark on a high seas adventure on Xbox One S.

The only console designed to play the best games of the past, present, and future.

Xbox One has over 1,300 great games including today's blockbusters, 200 console exclusives, and 400 Xbox classics.3

Xbox One is the only console to include a 4K Blu-ray player™ and 4K video streaming.

Connect and play with friends and family on Xbox Live, the greatest community of gamers.

Find friends, rivals and teammates in the best global gaming community. Xbox Live is the most advanced multiplayer network and provides steady gameplay and fast downloads. Compete, connect, and share across platforms with gamers on Xbox One and Windows 10. Get 2-4 free games each month with Xbox Live Gold.4

Does the xbox one s has 4k gaming?? 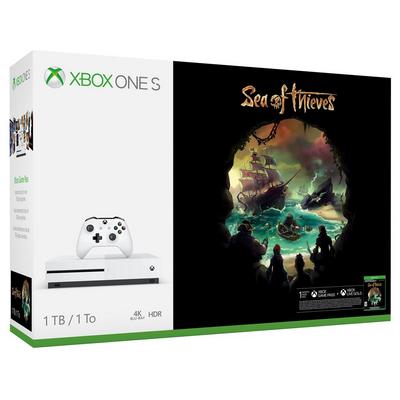