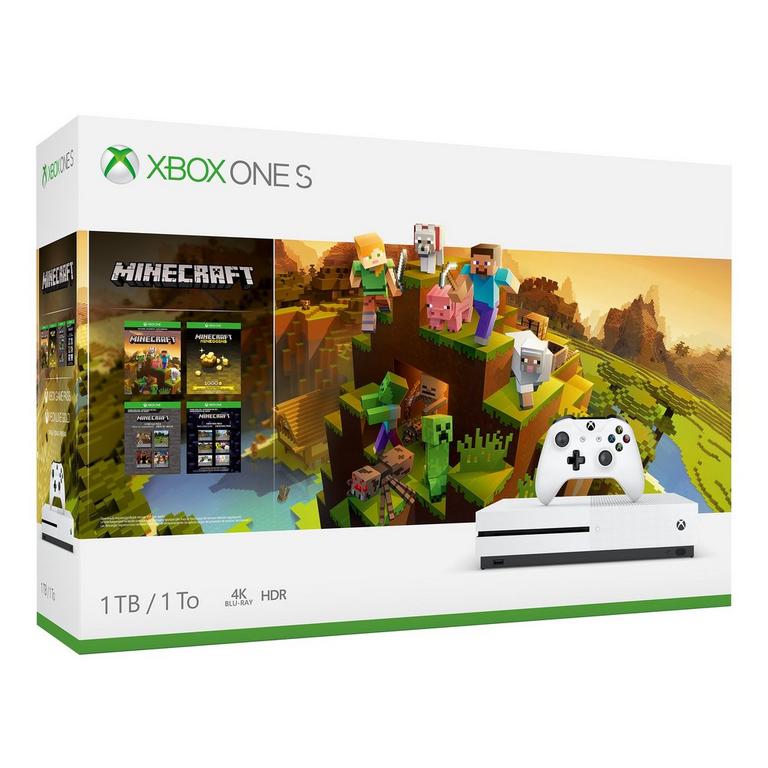 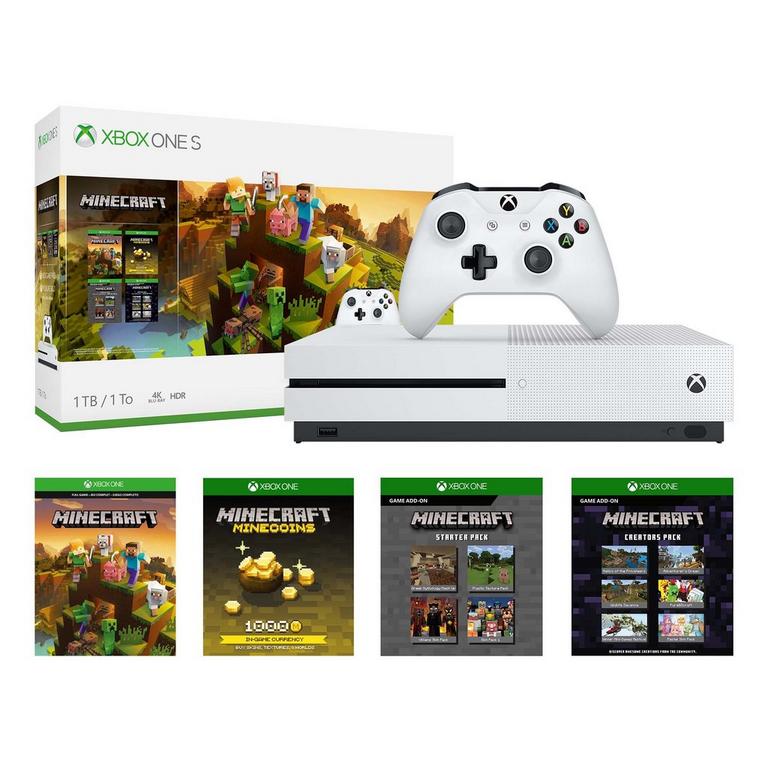 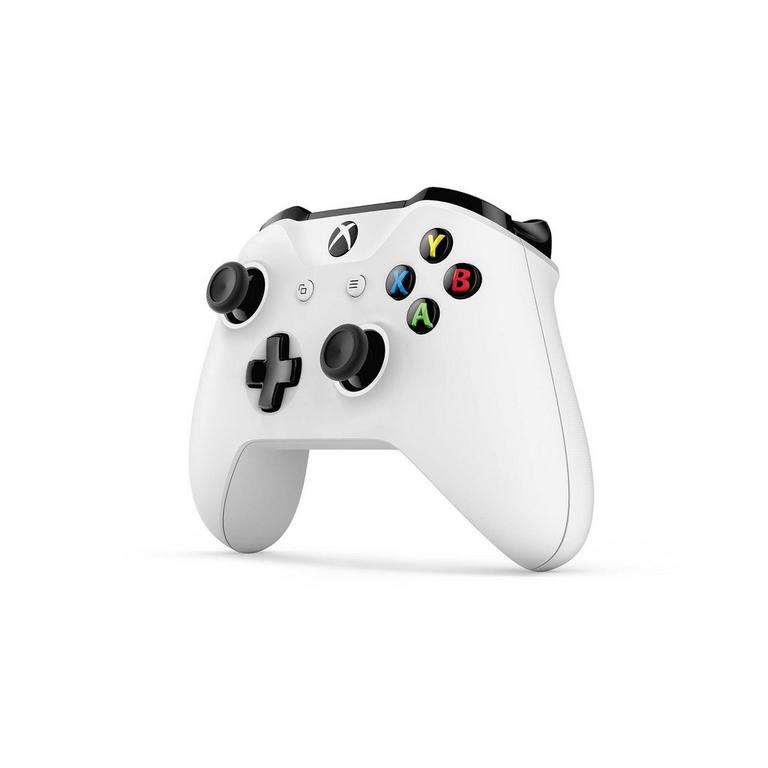 Minecraft is a game about placing blocks and going on adventures. Build anything you can imagine with unlimited resources in Creative mode, or go on grand expeditions in Survival, journeying across mysterious lands and into the depths of your own infinite worlds. Will you hide from monsters or craft tools, armor and weapons to fight back? No need to go alone! Share the adventure with friends in split-screen multiplayer and online!

Enjoy great content from Minecraft community creators including Relics of the Privateers, Adventurer's Dream, Wildlife Savanna, Winter Mini-Games Festival, and more, as well as 1,000 Minecoins to get even more in-game content! Also, join the online community of Minecraft builders and players with a 14-day Xbox Live Gold trial. Build, dig, and craft together with friends who are on PC, mobile, VR, and console.

The best value in games and entertainment

Whether you're watching 4K movies, or streaming gameplay, there's never been a better time to game with Xbox One.

The only console designed to play the best games of the past, present, and future

Play over 1,300 games including more than 200 exclusives and over 400 classics from Xbox 360 and Original Xbox.*Some games shown coming soon.

Connect and play with friends and family on Xbox Live, the fastest, most reliable gaming network

Find friends, rivals and teammates in the best global gaming community. Xbox Live is the most advanced multiplayer network and provides steady gameplay and fast downloads. Compete, connect, and share across platforms with gamers on Xbox One and Windows 10. Get 2-4 free games each month with Xbox Live Gold. (Requires Xbox Live Gold, sold separately)* 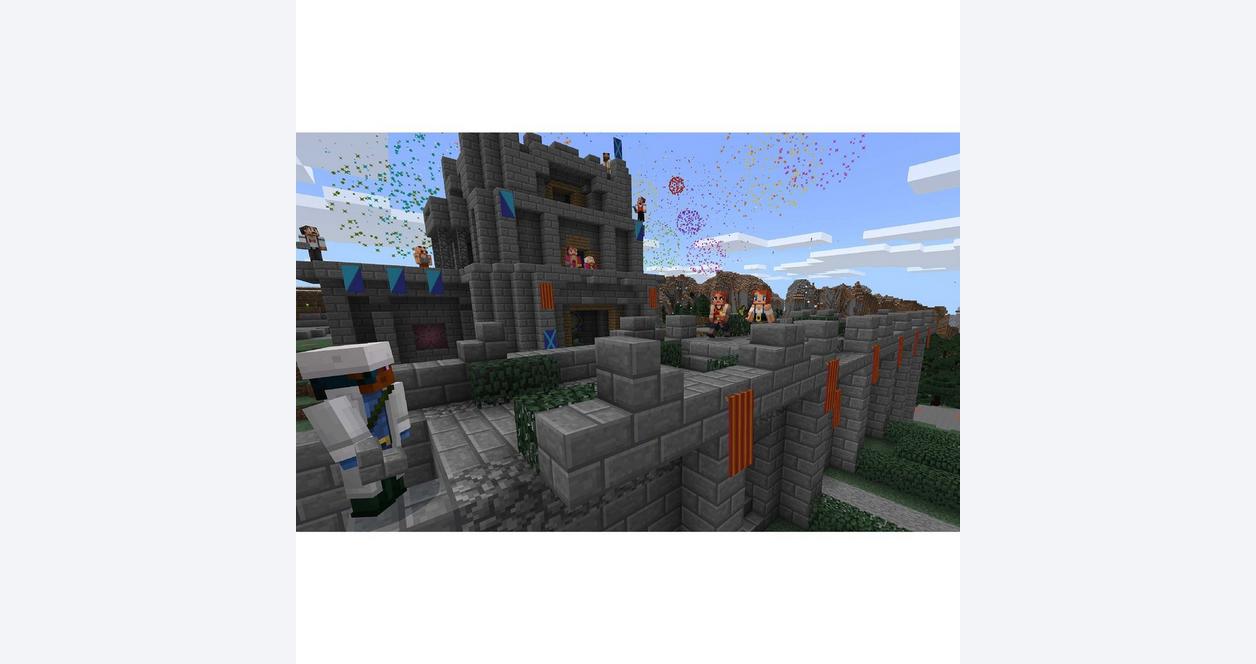 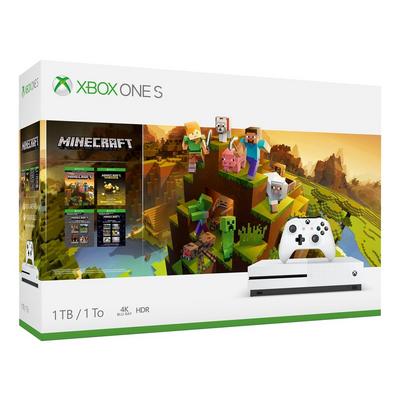