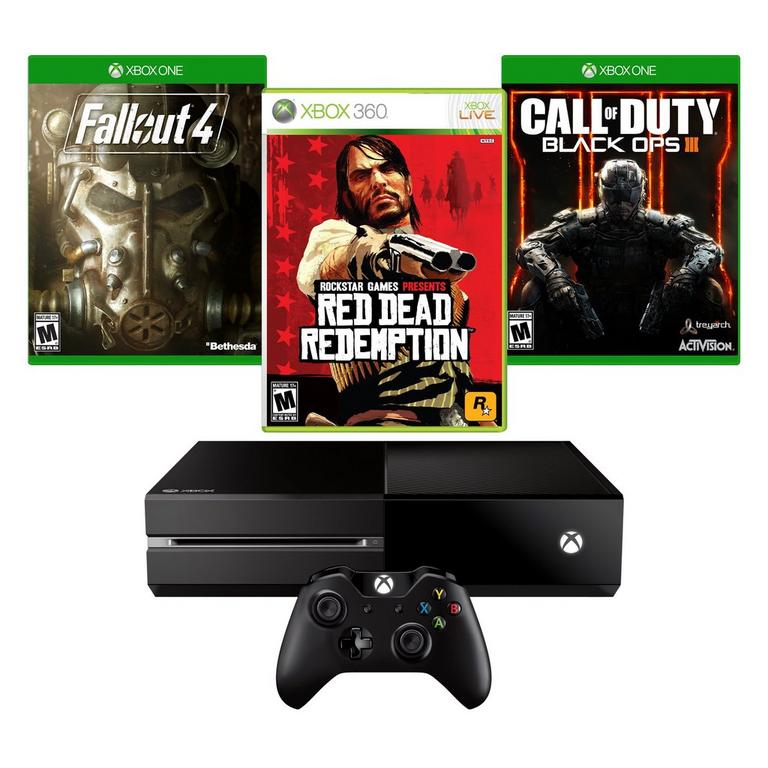 The Xbox One Redemption Blast from the Past System Bundle includes:

The Xbox One Redemption Blast from the Past System Bundle (GameStop Premium Refurbished) includes:

Cutting-edge design meets cutting-edge technology. By continuously adding features, content, and capabilities, Xbox One was built to grow with you. Updates from Xbox Live will happen in the background while you enjoy your favorite game. Sign in to any Xbox One to see your home screen and play your digital games. Your digital content, profile, and saves go where you go. Xbox One was built by gamers, for gamers. Xbox One 500GB Console - Black (GameStop Premium Refurbished) Includes: Xbox One 500GB Console Power Brick Xbox One Controller HDMI Cable 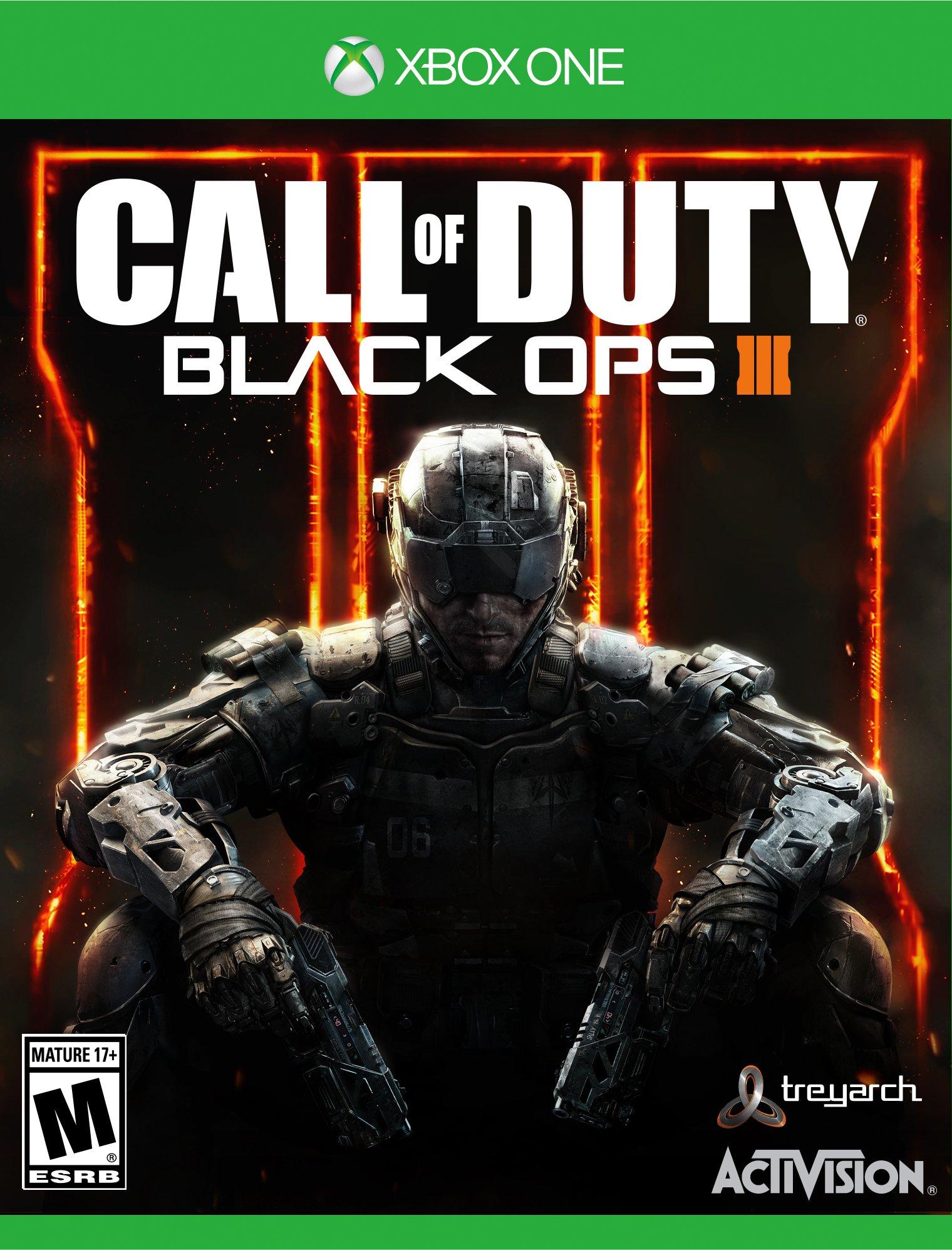 Call of Duty®: Black Ops III takes place in a dark, gritty future where a new breed of Black Ops soldier emerges and the lines are blurred between our own humanity and the cutting-edge military robotics that define the future of combat. 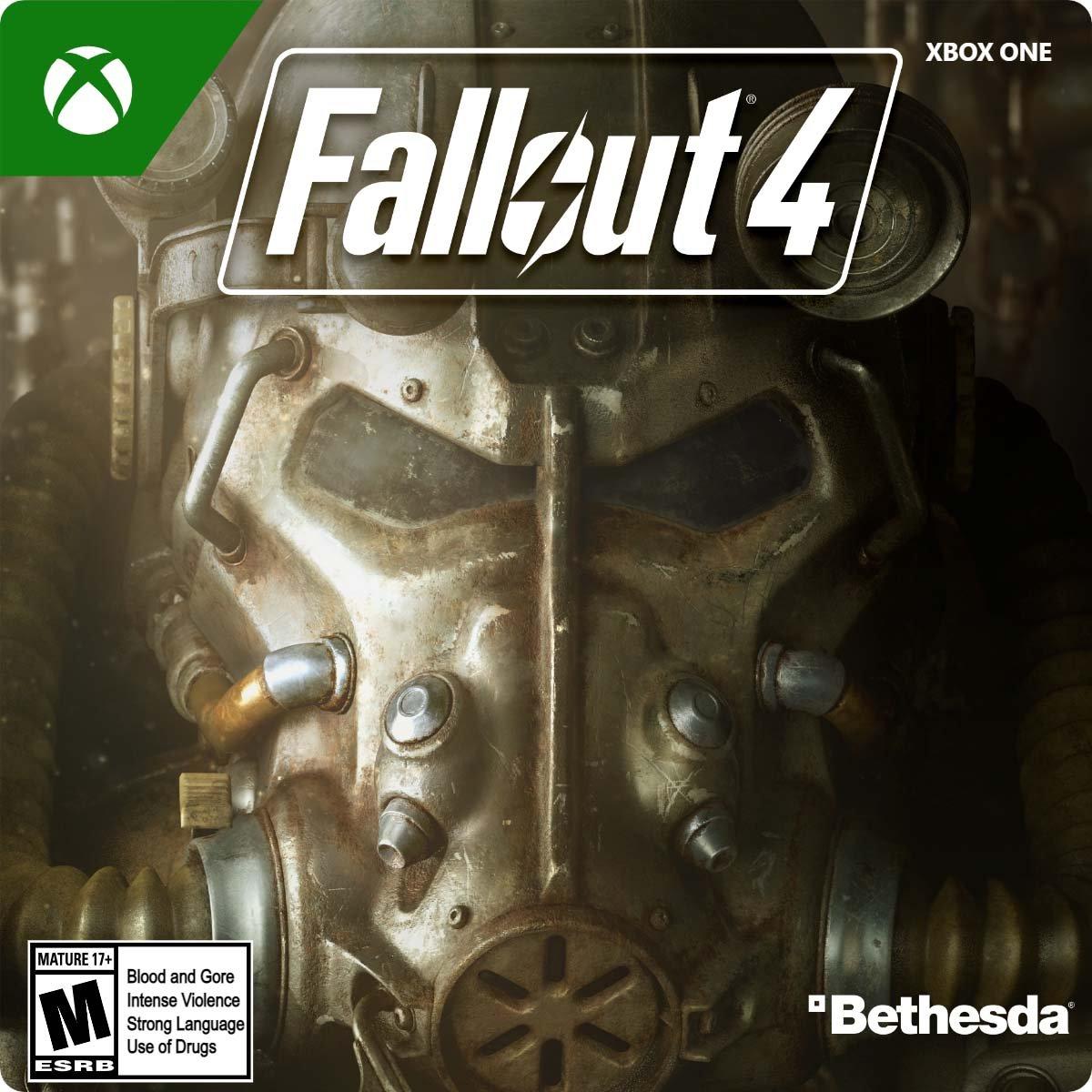 Bethesda Game Studios, the award-winning creators of Fallout 3 and The Elder Scrolls V: Skyrim, welcome you to the world of Fallout 4 - their most ambitious game ever, and the next generation of open-world gaming.

Winner of over 100 Game of the Year awards including Spike Video Game Awards, Machinima Inside Gaming Awards, GameSpot, Games Radar, Spin, CNET, Associated Press and NY Post. America, 1911. The Wild West is dying. When federal agents threaten his family, former outlaw John Marston is forced to pick up his guns again and hunt down the gang of criminals he once called friends. Experience an epic fight for survival across the sprawling expanses of the American West and Mexico, as John Marston struggles to bury his bloodstained past, one man at a time.

Xbox One Redemption Blast from the Past GameStop Premium Refurbished System Bundle is rated 2.3 out of 5 by 3.
Rated 1 out of 5 by Disappointed47 from Terrible Bundle I do not recommend anyone buy this bundle . My black ops doesn't even work and the Xbox is trash. It won't read my disc half the time . They gave me a controller and the grips are already falling off . Which they shouldn't be because I take care of my gaming equipment. The home button sticks a lot . The Xbox runs terribly sometimes. More than should . So of you want an Xbox . And these games. Buy them all brand new .
Rated 1 out of 5 by Staples111 from Be aware of the stock photo Don’t be fooled by the stock photo. This bundle does NOT include a Kinect. The bundle is not a good deal at all unless you absolutely want to have all 3 games.

Free Shipping
Online Only
Xbox One Redemption Blast from the Past GameStop Premium Refurbished System Bundle
Xbox One
$219.96 $199.99
Buy Now