Microsoft Xbox One Gears of War 4 Crimson Omen Limited Edition Wireless Controller is rated 4.0 out of 5 by 95.
Please Choose An Option 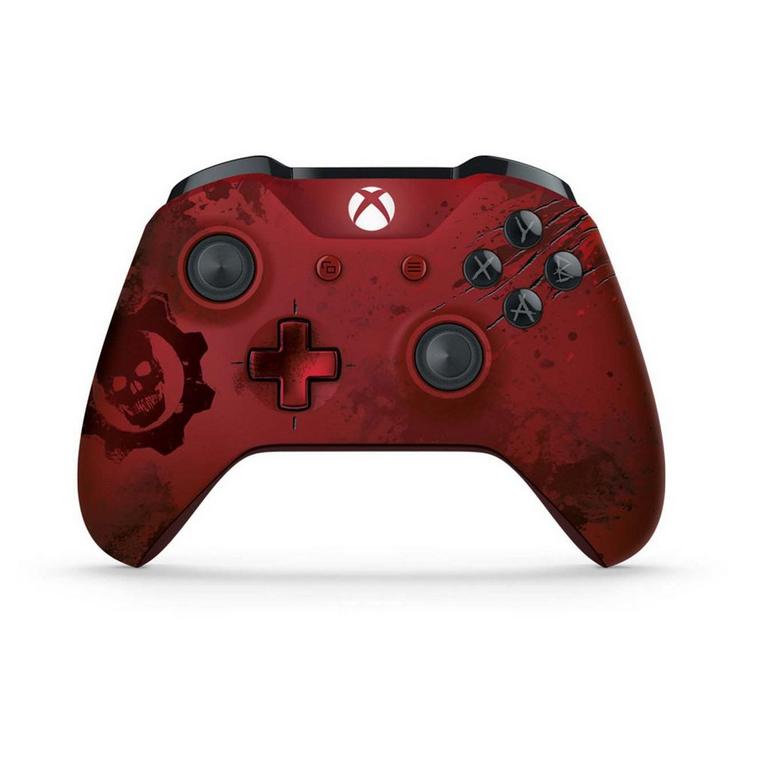 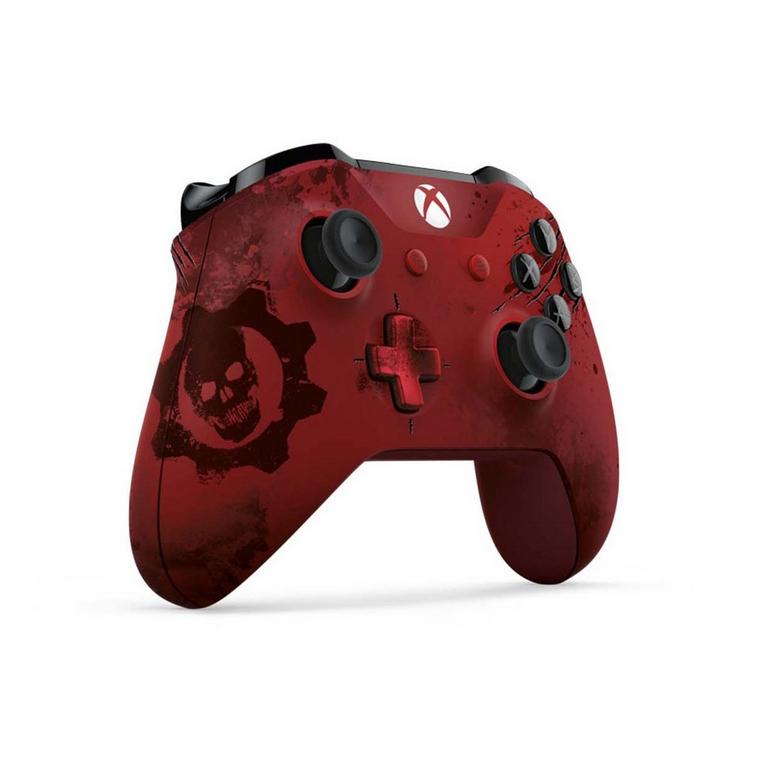 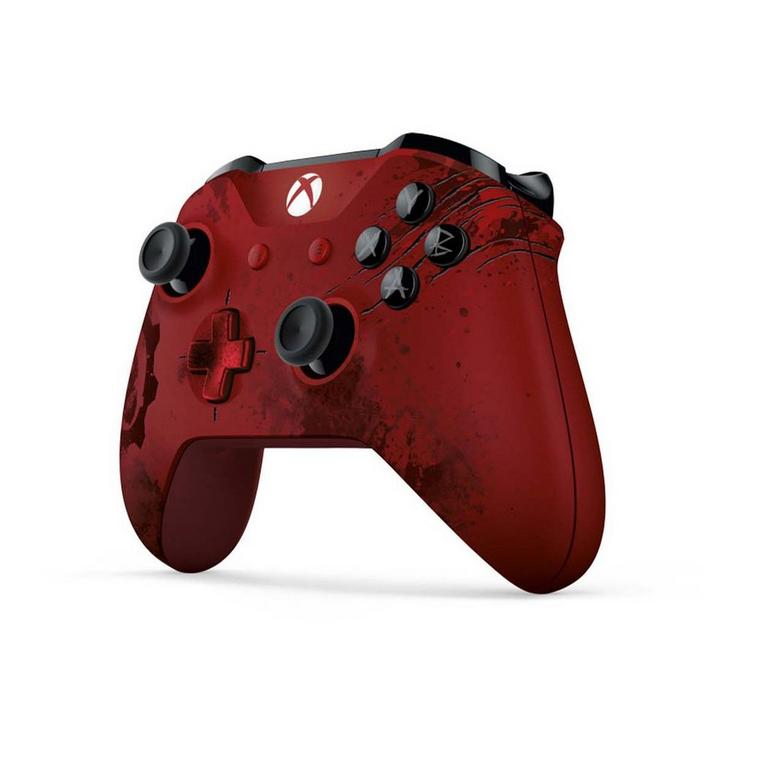 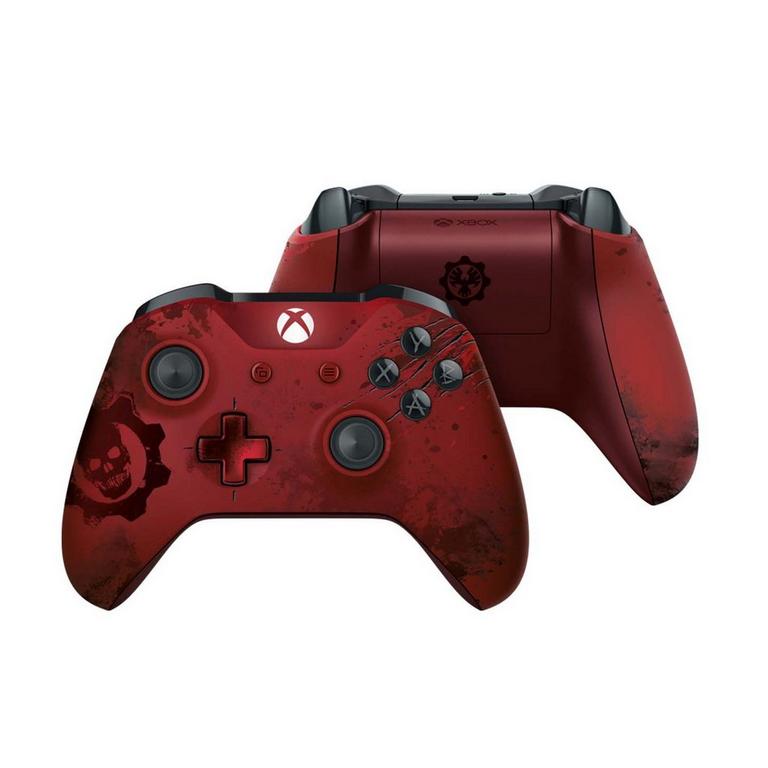 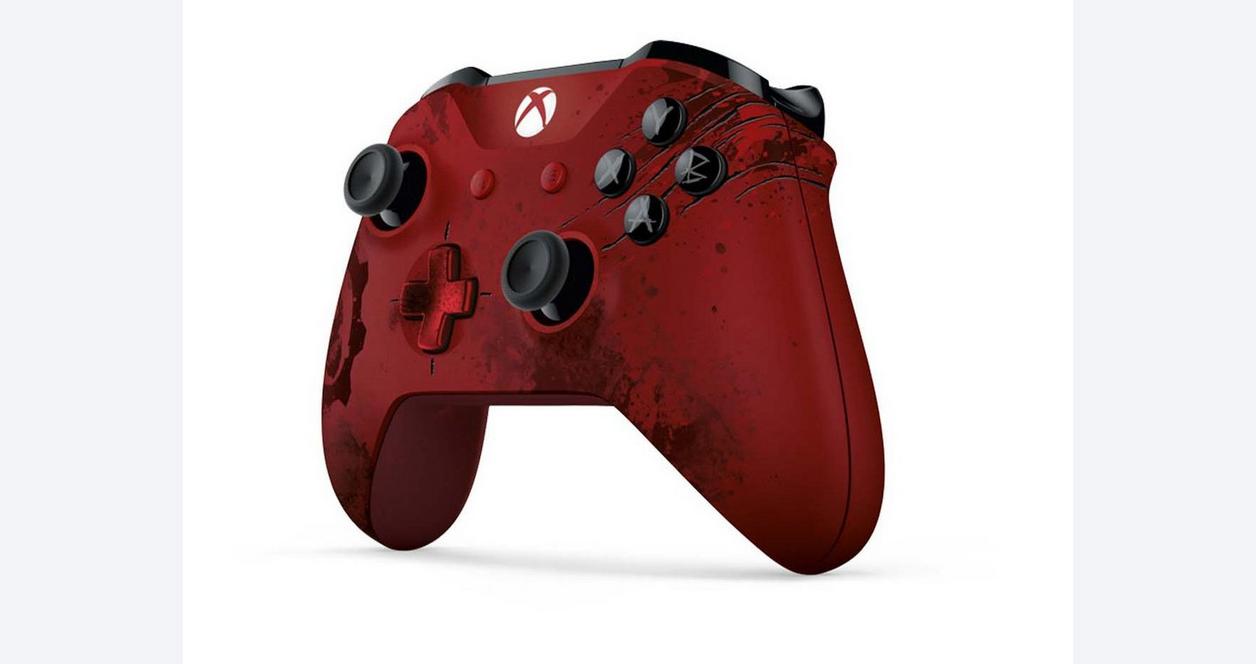 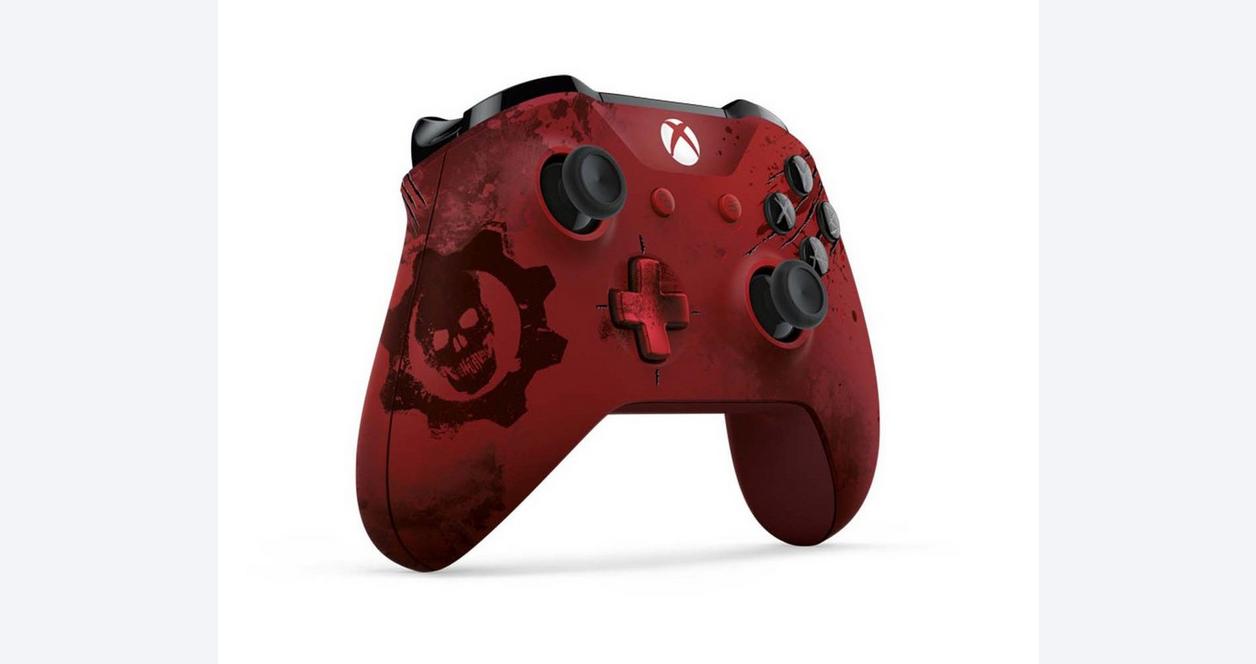 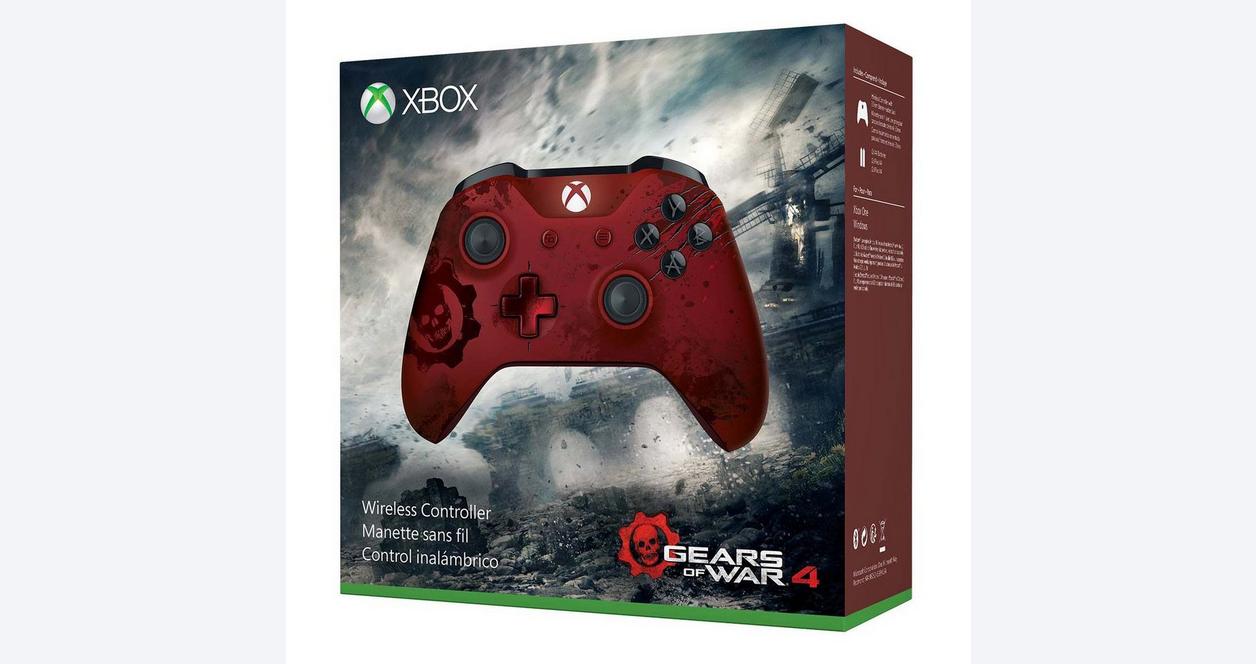 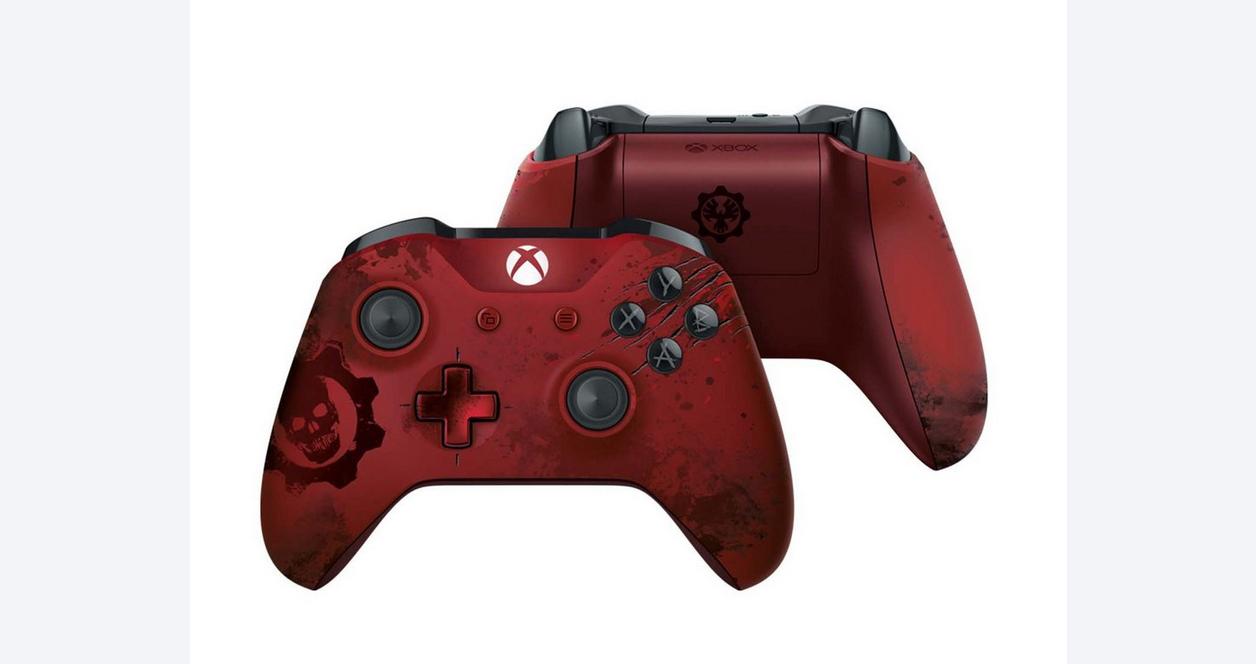 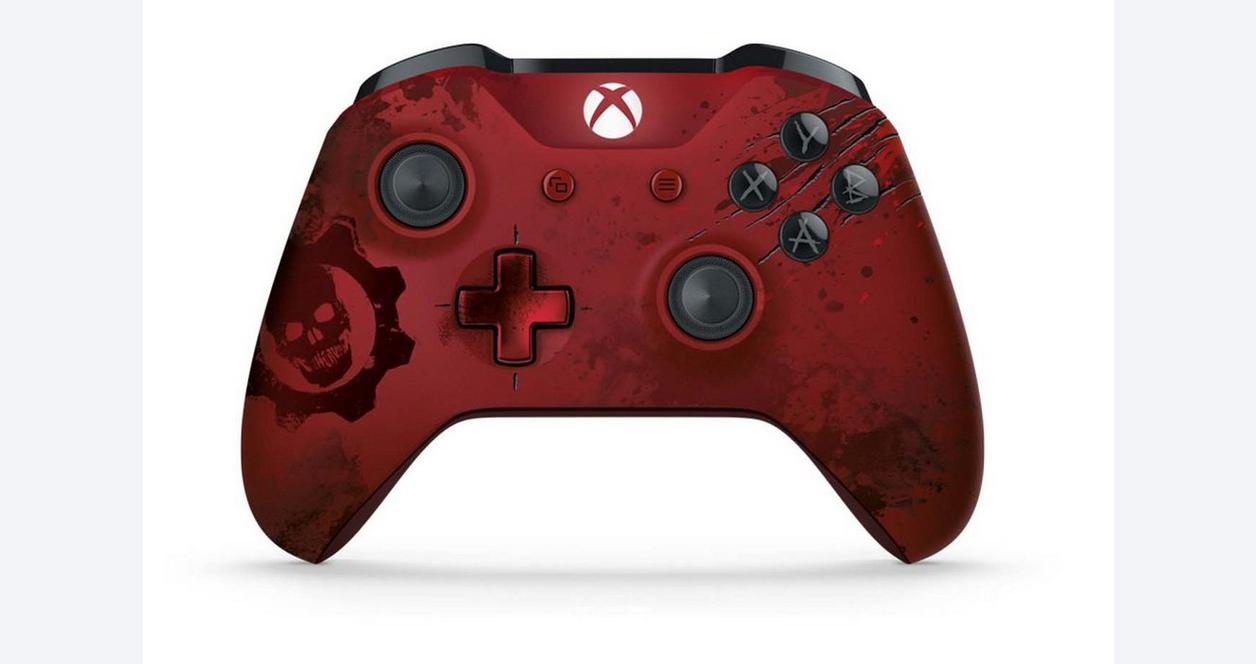 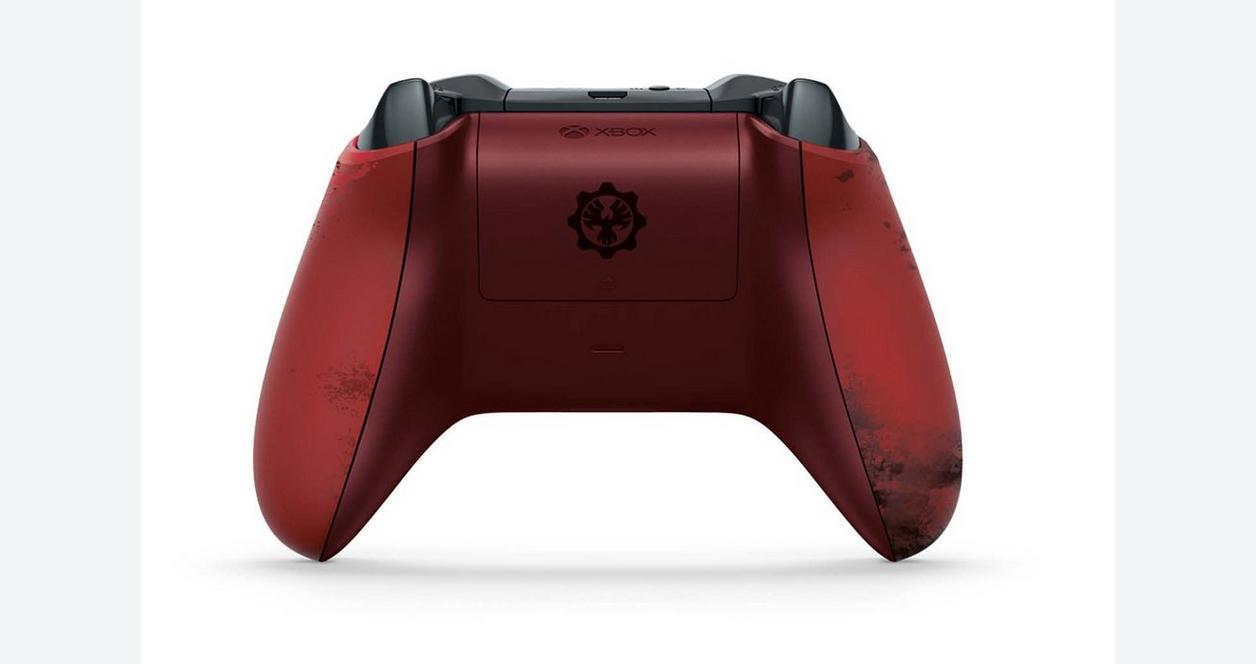 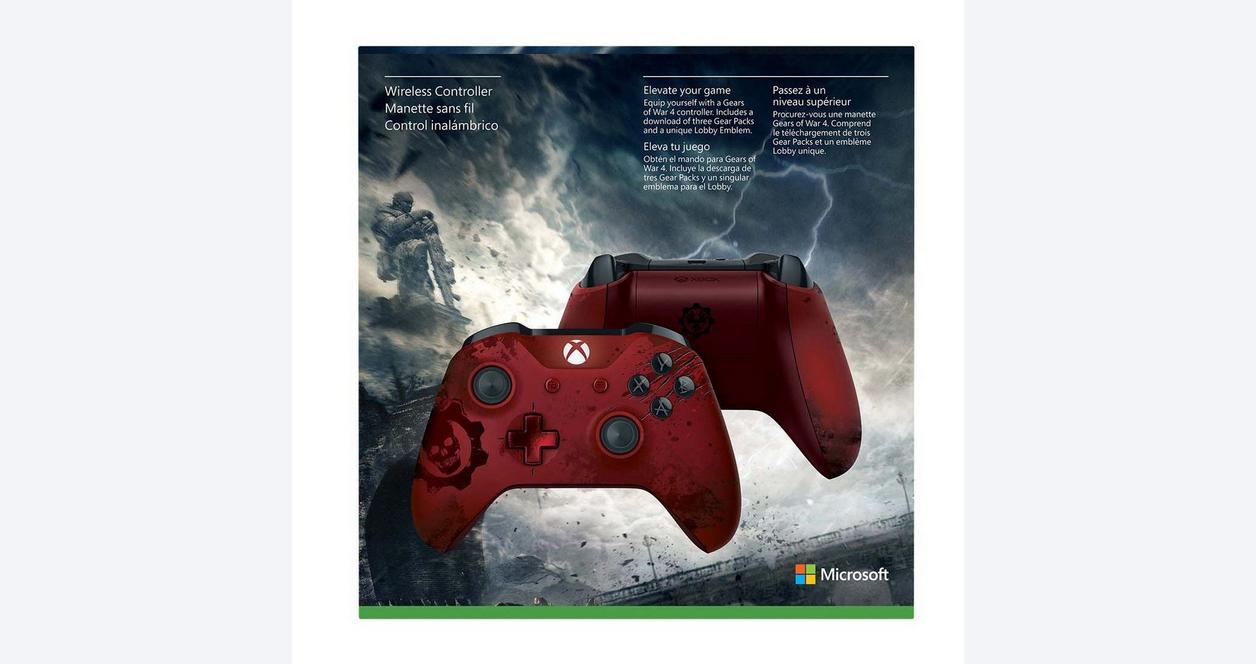 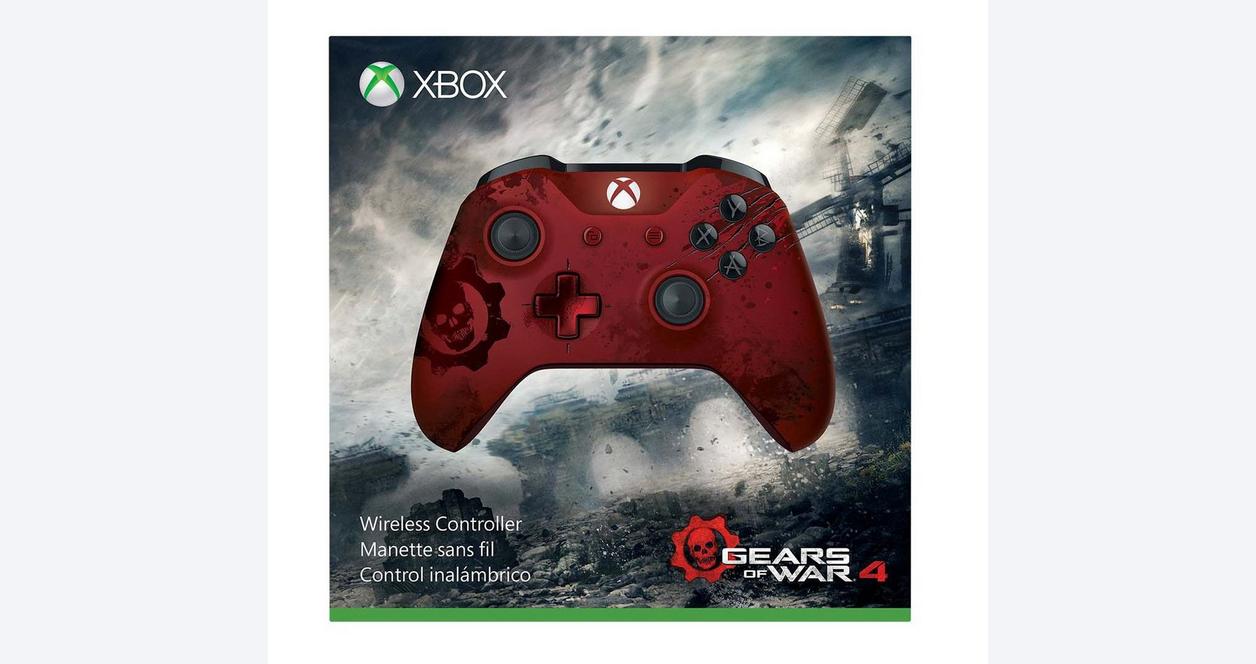 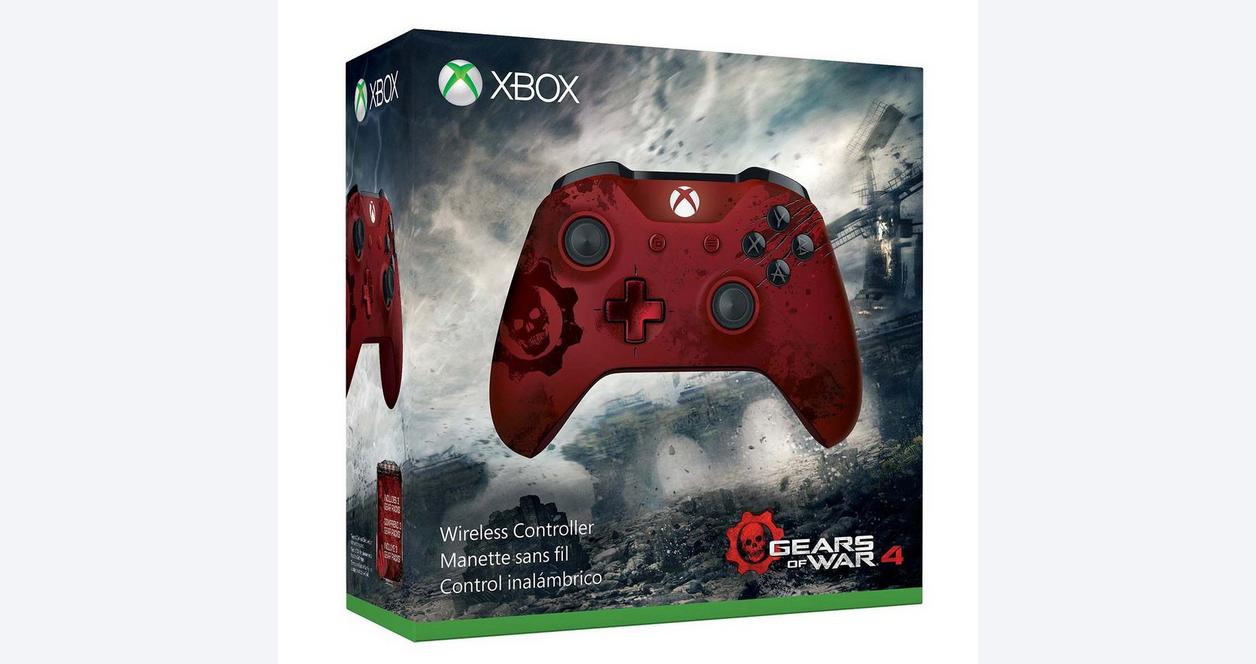 Microsoft Xbox One Gears of War 4 Crimson Omen Limited Edition Wireless Controller is rated 4.0 out of 5 by 95.
Please Choose An Option

What's in the box:

Gaming is better with Xbox Live Gold. Join the best community of gamers on the most advanced multiplayer network, where dedicated servers maximize performance, speed, and reliability. Get free games every month, worth up to $700 a year, and save up to 50-75% in the Xbox Store.

*Download from Xbox Live: ISP fees apply. Xbox Live Gold membership required for multiplayer (sold separately). Operating system updates may be required. Go to xbox.com/xboxone/controller-OS for more information. * Free Games Offer: For paid Gold members only. Includes games for Xbox One and Xbox 360, with up to $350 value on Xbox One and up to $350 value on Xbox 360. On Xbox One, active Gold membership required to play free games you've redeemed. Restrictions Apply. Savings based on retail value of game. Games, including [LIST NON-GAMES WITH GOLD TITLES PER VISUAL NOTE ABOVE] sold separately. Requirements and available features vary across consoles; Multiplayer between Xbox One and Xbox 360 supported for select titles. Download required. https://www.xbox.com/backcompat.

Does it have bluetooth capability?

Asked by: wolverian82
Yes, only to connect to PC, Tablet or Phone. Doesn't receive as if you want to connect your Bluetooth headphones/earbuds to the controller.
Answered by: Nerdvenger89
Microsoft Xbox One Gears of War 4 Crimson Omen Limited Edition Wireless Controller is rated 4.0 out of 5 by 95.
Rated 1 out of 5 by Mjacks0n0056 from Won’t connect to Xbox I’ve tried everything just got it today tried to connect every way I can and it won’t connect will be taken it back to local store
Rated 1 out of 5 by Gladiatorbunny from Beware! No Quality Control for Used Items! Item was not what was pictured. It looks like someone used the front face of the Gears controller and combined it with different spare parts from other controllers. It had a white back, black triggers... It was a mess. Not sure how you would know if future orders will be the right ones either. Guess I won't be buying used items from Gamestop any more.
Rated 5 out of 5 by D1MADDOG from Beautiful crimson red controller BEAUTIFUL controller; I think it's the most attractive Limited Edition controller that has ever come out for XBOX ONE. I have it on a charging stand on my home theater console, and I always get positive comments, with friends wanting to pick it up and look at it. Love the splash of color to, on my home theater console. It looks uber-cool!
Rated 1 out of 5 by Davidsimon from Controllers didn't work correctly I ordered 2 controllers one of the controllers the left analog stick would drift during gameplay and on option menus and the second the x button would stop working for a few seconds every now and then during game play. I plan on exchanging them both.good thing I bought the GameStop 1 year warrantys for both controllers.
Rated 5 out of 5 by Anonymous from Thanks Works great
Rated 1 out of 5 by Nicro from Terrible My controller won’t connect and I’ve tried everything it’s absolutely garbage know wonder nobody really needs this company
Rated 5 out of 5 by AryanKnight108 from Xbox one Gears of War edition Hands down a beautiful controller! They really went all out for the gears of war theme with the crime d-pad to the scarring actually carved in. I abosolutly love it.
Rated 5 out of 5 by Fowler from Beautiful gears controller Bought the first one and it had problems with the d pad . Sent it back in and got another and it works perfect . Been playing gears every night and no issues