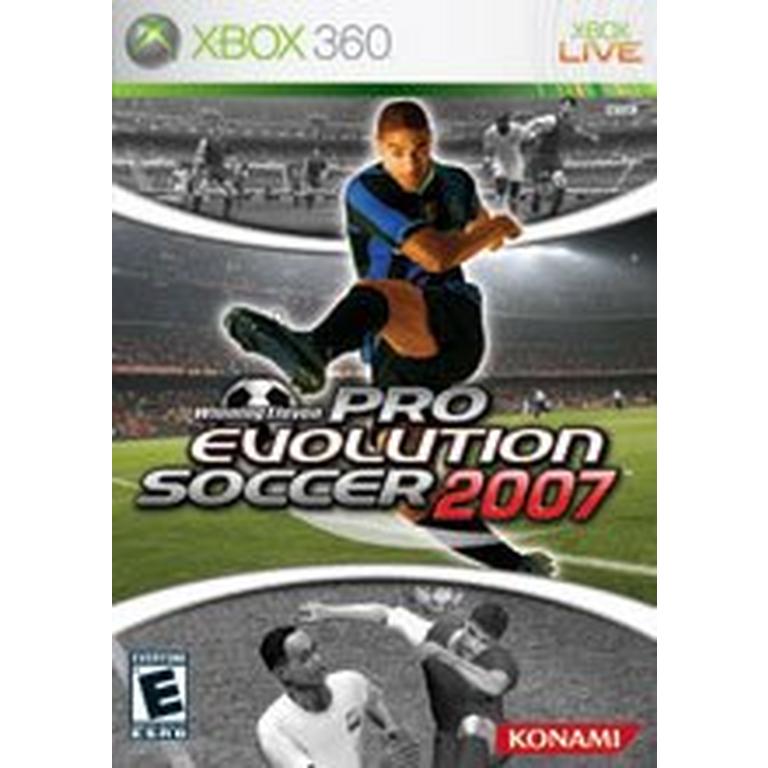 The Pro Evolution Soccer series is renowned for its realism, and Pro Evolution Soccer 6 is abundant with new gameplay additions. Player AI has been massively upgraded, with players running intelligently into space when not in possession of the ball and pointing where they want the pass placed to continue the attack. Similarly, the physical side of play has been refined, with players working to turn a defender as they receive the ball, while defenders must learn to stand off slightly to prevent such moves.

Series creator Shingo 'Seabass' Takatsuka has also worked to refine the shooting system of the new game, and players will be able to attempt more snap shots than in previous versions, while volleys and half-volleys have been redesigned. Other new moves include the ability to retain control of the ball when sliding in to tackle, while all-new feints and backwards dribbling are now available thanks to the improved dribbling controls, while headers have been changed to allow players more movement in the way their strikers jump and head the ball.

Pro Evolution Soccer 6 also has a number of new teams licensed for inclusion, with the International roster now featuring the official kits for Argentina, the Netherlands, Italy, Spain and Sweden. Details on official club teams and more national squads will follow.


* Other new additions include more balanced referees, and a selection of exciting new gameplay modes. An International Challenge involves leading your home country to victory through a series of entry and tournament rounds, while a Random mode lets the player play quick games within randomly-generated match day settings.

* The much-loved Master League also returns, allowing players to experience the many highs and lows of steering a team through years of competitive games. Aging players, injuries and pressure from the board all combine to create a truly immersive game where results are everything.

* With its slick moves and realistic action, Pro Evolution Soccer 6 is certain to glide past rival titles with ease and enjoys an impressive roster of new moves, licensed clubs, and gameplay modes.