Animated Blood
Crude Humor
Fantasy Violence
Plants vs Zombies Garden Warfare is rated 3.4 out of 5 by 114.
Please Choose An Option

Animated Blood
Crude Humor
Fantasy Violence
Plants vs Zombies Garden Warfare is rated 3.4 out of 5 by 114.
Please Choose An Option 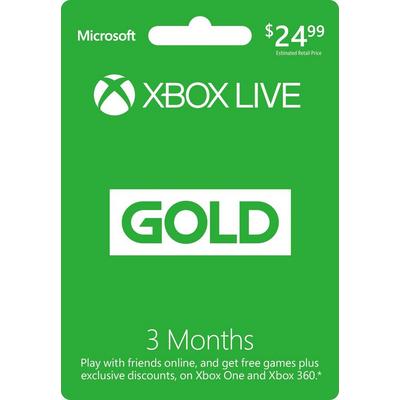 Xbox One
Buy Now
Plants vs. Zombies Garden Warfare digs into the trenches with an explosive new action experience. Blast zombies, plants and new characters across a mine-blowing world that delivers the depth of a traditional online shooter blended on high with the refreshing humor of Plants vs. Zombies. Take on Co-op and Multiplayer action with your friends and sow the seeds of victory!

Plants vs. Zombies™ Garden Warfare is a 3rd person shooter like no other, where players dig into the trenches to blast zombies and plants across a mine-blowing world that delivers depth blended with refreshing humor. You'll shoot peas from your face, invade the skies as a Garlic Drone and get to play as a zombie with a dolphin gun!

In this massive 24-player mode, plants must defend their garden bases from zombie invasions – and you get to play either side! To capture a base, the zombies must conquer the garden and raise their tombstone – the more zombies that are in the garden area, the faster the tombstone rises. Once a base is captured, the combat shifts to the next garden objective.

In the second mighty 24-player competitive mode, players square off directly and try to send the other team to the compost pile. Pick your side, powerful plant or fun-loving zombie, and let the botanical battle begin.

This four-player co-operative mode is ideal for gamers that want to team up with their friends. The objective is simple – the Plant team must defeat waves and waves of zombies and zombie bosses like Gargantuar who are on the attack. Like in all modes, teamwork is crucial if you want your brains to survive.

EXTRA MODES FOR XBOX ONE

Split-Screen Co-Op for Xbox One

Take the game straight to the couch and team up with a friend to fight the flowery fight against an endless horde of zombies.

Boss Mode for Xbox One

Take to the skies as Crazy Dave or Dr. Zomboss for a top-down view of the action! Players can employ their Kinect or a SmartGlass device in any of the other gameplay modes to support their teams. It gives a helpful top-down view of the battlefield, letting you assist teammates with intel, health drops, revive stations and explosive artillery strikes. Boom!

Each of PvZ Garden Warfare's plant and zombie classes have special abilities that take the battle to another level of awesome. Customizations and variations are available for each of the four plant classes and four zombie classes, such as Future Cactus, Hot Rod Chomper, Mystic Flower, Ice Pea and the soon to be revealed zombie variations.

Peashooter is always in the front-line fight against any zombie invasion. He likes to play things fast, loose and frantic, adopting more of a run-and-gun mentality. When he sneezes he's a danger to himself and others around him.

Sunflower is the backbone of the plant army and keeps her teammates in the fight with her superior healing powers and sunny personality. She prefers to stay near the back of the fight, lending assistance with her long-range attacks.

Chomper uses hit-and-run tactics to get in close and feast on zombies. He can also tunnel underground and emerge beneath zombies for surprise attacks. He loves the taste of zombie feet – with just a dash of salt.

Cactus is the long-range specialist of the plant team, able to shoot high-velocity needles at faraway zombies. In her rooted form she can dispatch flying Garlic Drones to drop corn artillery strikes from above

Scientist Zombie's technical wizardry allows him to warp in close to his enemies, where he can cause the most damage. He can also drop a Zombie Healing Station for himself and his teammates.

Foot Soldier Zombie is always in the fight, armed with an array of the latest Zomboss tech he doesn't understand, but still managing to operate thanks to his Zomboss Academy Training.His specialty is taking out rooted plants, claiming high ground via his rocket jump, and counting things.

All-Star Zombie is always the first one on the battlefield, and the last to leave.He uses suppression fire to hold plants at bay, and his Tackle Dummies are the most offensive linemen around.

Equipped with the latest Zomboss do-it-yourself gear, Engineer Zombie is ready and able to master the art of building stuff. What it does after he builds it is lost on him.

Bring the Plants vs. Zombies shooter showdown to an all new awe-inspiring level with the Garden Variety Pack. It features 24 ability upgrades for your characters, like Chomper's Super Goop, the All-Star Zombie's Ultra Tackle, and the Scientist Zombie's Energy Warp, giving you even more loadout options! The pack also introduces the explosive new Gnome Bomb mode, a funtastic new map to explore, and a yo-ho host of Pirate Zombies, including a Map Pirate Zombie who shields himself with a trusty treasure map. Shooters just got weirder!

The plants just blasted down the Zomboss blimp! The zombies are now roaming the desert and battling their way to a local golf course, which may just be a secret facility housing a Cactus army. It can all be found in the free Zomboss Down DLC Pack, featuring the new Cactus Canyon Gardens & Graveyards Map, 8 new playable characters, over 200 wild customization items, an increased Level cap for each character, and all-new challenges to accomplish. Available now for both Xbox One and Xbox 360.

The ultimate battle for brainz! Plants vs. Zombies Garden Warfare digs into the trenches with an explosive new action experience. Blast zombies, plants and new characters across a mine-blowing world that delivers the depth of a traditional online shooter blended with the refreshing humor of Plants vs. Zombies. Take on Co-op and Multiplayer action with your friends and sow the seeds of victory!

Do you need Xbox love for this game?

Asked by: DailyPlayz4Ever
Yes, if you want to play with friends, and it is an online game only. I hope this helps you out.
Answered by: silvereagle wl

Is this backward compatible?

Asked by: Question12345
Thank you for your question! No, it does not seem that this title is backwards compatible. https://www.xbox.com/en-US/xbox-one/backward-compatibility/available-games
Answered by: GameStopTeam23

Can this game be played offline? Thanks so much!

Asked by: Karilong
As far as I know, no :(
Answered by: slimewolf

We have xbox live and the game calls for xbox live gold. What do I need to make the game work

Asked by: Rookie23
you need to do nothing, but to down load the game and play,,,,
Answered by: silvereagle wl

Can you play this on xbox360 without internet ir xbox live membership?

Asked by: JKorsch
Plants vs Zombies Garden Warfare is rated 3.4 out of 5 by 114.
Rated 1 out of 5 by MJC355 from ... Sad because you MUST need Xbox love GOLD to play even single player!
Rated 1 out of 5 by Edgeless rock from Not good stay away Not good can only play online wasted time and money wanted physical interaction only
Rated 1 out of 5 by R11W from Disk was terrible but the sales person was nice .. Honestly it’s been horrid. Got it home and the first thing we were met with was an update we couldn’t bypass nor download due to lack of space. Then once we figured out how to make space we got all the way through the intro screen only to be told the machine couldn’t read the disk.
Rated 5 out of 5 by Nolestang1 from Fun game Fun game, but you have to have Xbox Live Gold to play.
Rated 1 out of 5 by Edgeless rock from Don't buy some games Selling games when Xbox live is down can't play game since only for online use very unhappy
Rated 3 out of 5 by Nanas from ... I would give it a 5 if it didn't require to have a gold membership in order to play....
Rated 1 out of 5 by E mom from Disappointing If you don’t have Gold, it won’t work. We wasted our money.
Rated 5 out of 5 by Greeengr1 from Hours of fun Bought this for my husband and my son took it over. We enjoy all the gameplay and all of the side missions. We have unlocked some ultra rare achievements. 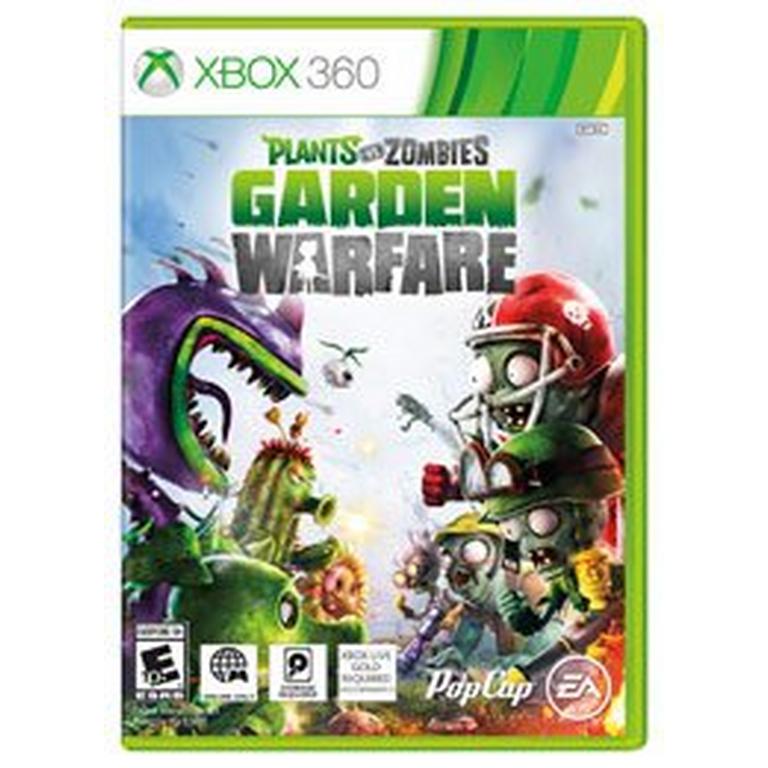