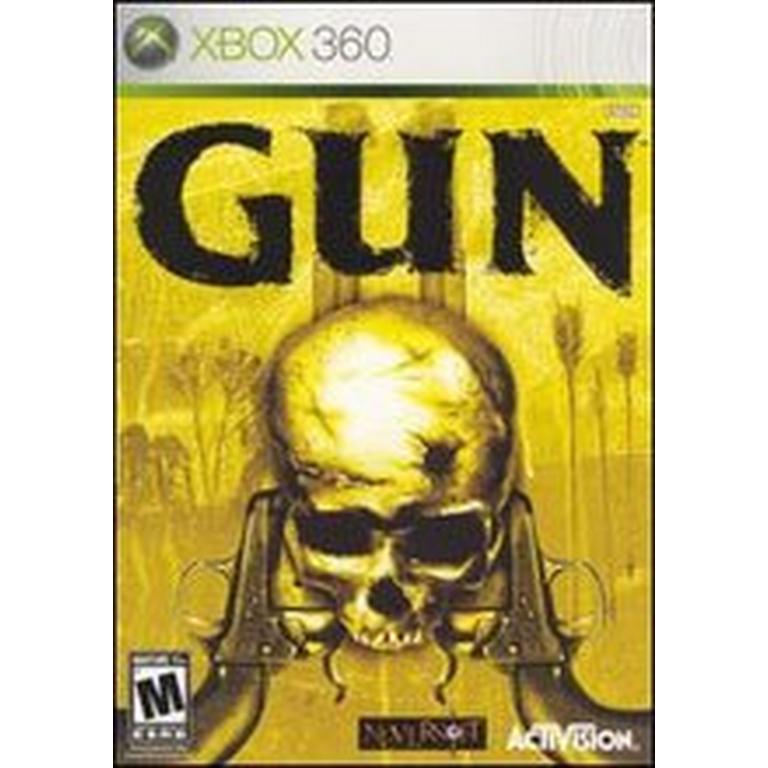 When life robs Colton White of all that matters, the only thing left he can trust is his GUN. From award-winning developer, Neversoft, and accomplished screenwriter, Randall Jahnson (The Mask of Zorro, The Doors), GUN follows Colton on his quest for discovery as he seeks to exact vengeful justice on those who have wronged him. GUN is a realistic epic action/adventure that lets gamers experience the brutality of the lawless West.
More Details Less Details


* New and savage ways to punish: Stealthily sneak up and attack your enemies, use them as cover, stab, shoot, or scalp them. Blast away and watch the aftermath, shoot guns out of enemy hands, or destroy with dynamite.

* Multiple game play styles include: precision shooting, stealth tactics, and use of explosives.

* Embark on numerous side missions that allow you to master gun slinging and horse riding.

* Unlock secret weapons and upgrade your skills and abilities to improve your weapon and
equipment performance.

* Expansive interactive world: Play an extensive variety of exciting missions as you journey west across the new frontier. Ride on horseback through the scenic, yet dangerous Western terrain of canyons, mountains, plains, forests, gold mines and towns.

Can this game Guns be played on Xbox one

Asked by: Jabow
Thank you for your question! No, this game is not compatible with the XB1. https://www.xbox.com/en-US/xbox-one/backward-compatibility/available-games
Answered by: GameStopTeam23 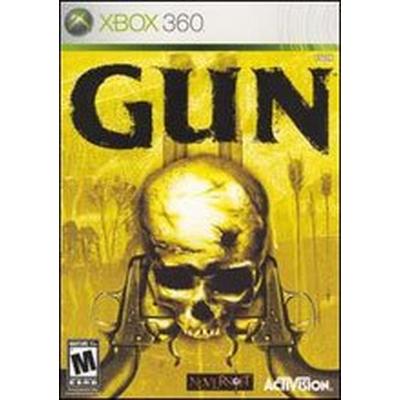