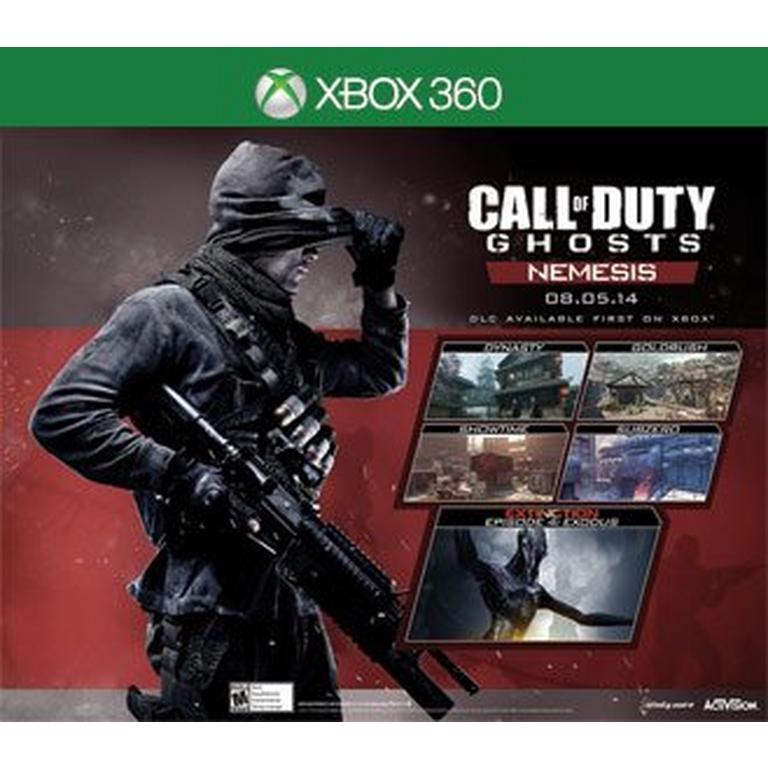 The Final DLC Pack. The Pack Contains 4 Multiplayer Maps And Exodus, The Conclusion To The Extinction 4-Part Episodic Saga.

An abandoned gold mine's intricate network of narrow tunnels and perilous shafts create the ideal setting for medium to close range combat, as teams battle for control of the central elevating platform that is critical for map domination. Two working mine carts race along the abandoned tracks, offering a fast way to traverse the battlefield or provide useful cover from which to take down opponents.

Subzero is set in a Canadian submarine base that has inexplicably been evacuated, with the control room, submarine pen and research facilities left eerily empty. This medium-sized map is based around a traditional three-lane design and supports all types of play styles from close-quarter to long range combat.

Dynasty is a Chinese lakeside village surrounded by picturesque mountains, - with vivid gardens, trees in full bloom and spectacular architecture - providing the backdrop for this medium map with a variety of elevation from the depth of the sewers to the height of bridges and windows.

Showtime is based on the smallest map ever made in Call of Duty® history, the fan favorite map from Call of Duty® 4: Modern Warfare®“Shipment”. This map has been re-imagined as a futuristic death arena.

Following your dramatic escape in Episode 3: Awakening, and the successful recovery of Dr. Cross and the cortex, your CIF Unit has flown in to help fight off the Cryptid army laying siege to the last bastion of human resistance. As the last hope for mankind, your mission is to get key personnel to safety by restoring power to the shuttle and launch it to the safety of a low earth orbit space station.
Nearly every single Cryptid encountered in previous episodes of Extinction are present in Exodus, and they are joined by the Ancestors – the deadliest of enemies with a range of lethal powers including mind control and psionic attacks.
Episode 4: Exodus gives the player control of their route to escape earth – choose your path, gather new intel, craft new weapons, and adapt to more varied enemies than ever before. The fate of mankind is in your hands. 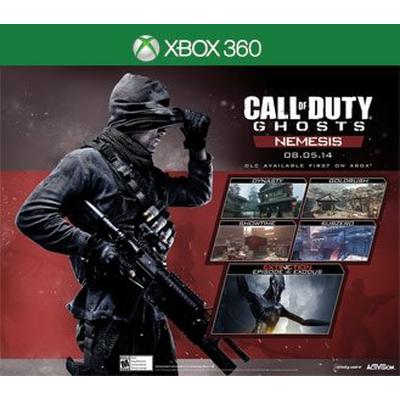