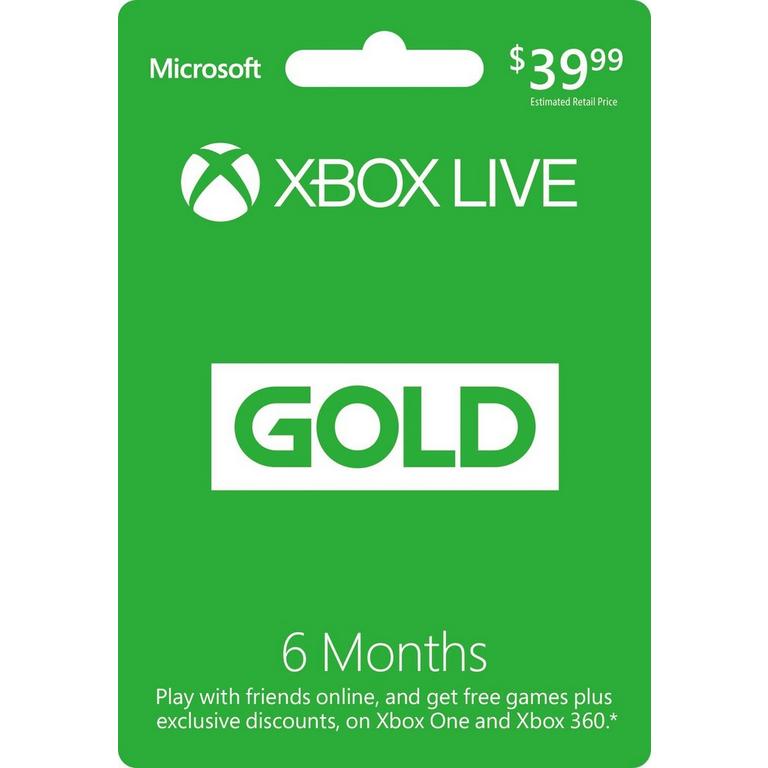 With Xbox Live Gold, you're part of the world's premier gaming community. Play with friends on the most advanced multiplayer network, get free games, and receive exclusive discounts. Experience games like Halo and Minecraft on a network powered by hundreds of thousands of servers that maximize performance and reduce lag. Get free games every month, worth $100's a year, and receive discounts up to 50-75% on games in the Xbox Store. With millions of gamers worldwide, and so many games to play, now's a great time to go Gold.

With Xbox Live Gold, you're part of the world's premiere gaming community. Share clips, play in tournaments, catch a Twitch stream or broadcast your own. With millions of gamers, and new community events added all the time, it's time to join us.

With Xbox Live Gold, build a library of free games that you and other Gold members can play together Get fan-favorites and new indie titles every month on Xbox One and Xbox 360, worth up to $700 in games every year.*

With Xbox Live Gold, you get exclusive discounts of up to 50-75% on games in the Xbox Store. Save on the best fan-favorites and indie titles today.

With over 1 billion multiplayer matches played each month, Xbox Live is built for performance, speed and reliability. For over fifteen years, gamers have logged over more than 100 billion entertainment hours and earned a combined Gamerscore of nearly half a trillion. And with ongoing service and feature updates, it just keeps getting better.

Take screenshots and capture your best gaming moments with built-in Game DVR. Use the footage to create amazing videos, add commentary, and share them with your friends. You can also broadcast gameplay live from your Xbox One via Twitch for the world to see. Create your own identity as a gamer. Customize your Gamertag, create your own Xbox Avatar, and bring together everything that matters to you in your Gamer Profile.

*Free Games Offer: Up to $350 value on Xbox One and up to $350 value on Xbox 360. For paid Gold members only. On Xbox One, active Gold membership required to play free games you've redeemed. Restrictions Apply. Savings based on retail value of game. Games sold separately. Requirements and available features vary across consoles. Offer terms and availability subject to change. See https://www.xbox.com/live/games-with-gold. Multiplayer between Xbox One and Xbox 360 supported for select titles. Download required. Xbox One Backward Compatibility feature works with select Xbox 360 games, see https://www.xbox.com/xbox-one/backward-compatibility. Kinect and accessories designed for Xbox 360, and games requiring those accessories, are not compatible with Xbox One consoles. Xbox Live and broadband internet required for initial download of game to console. 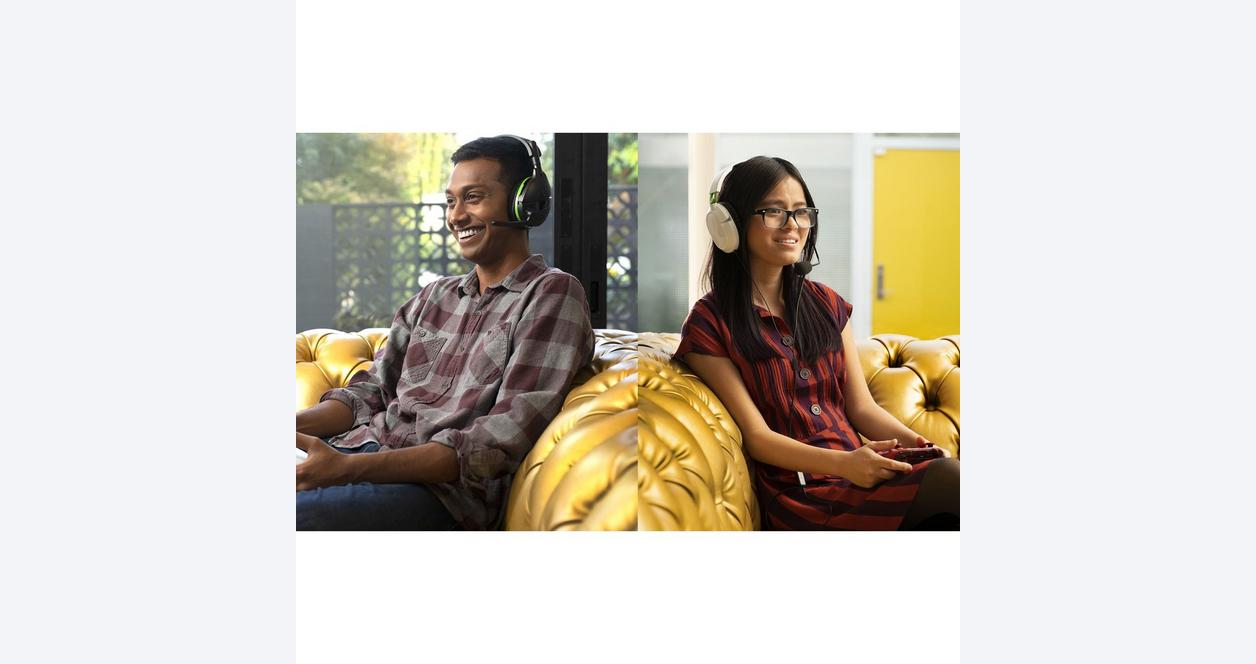 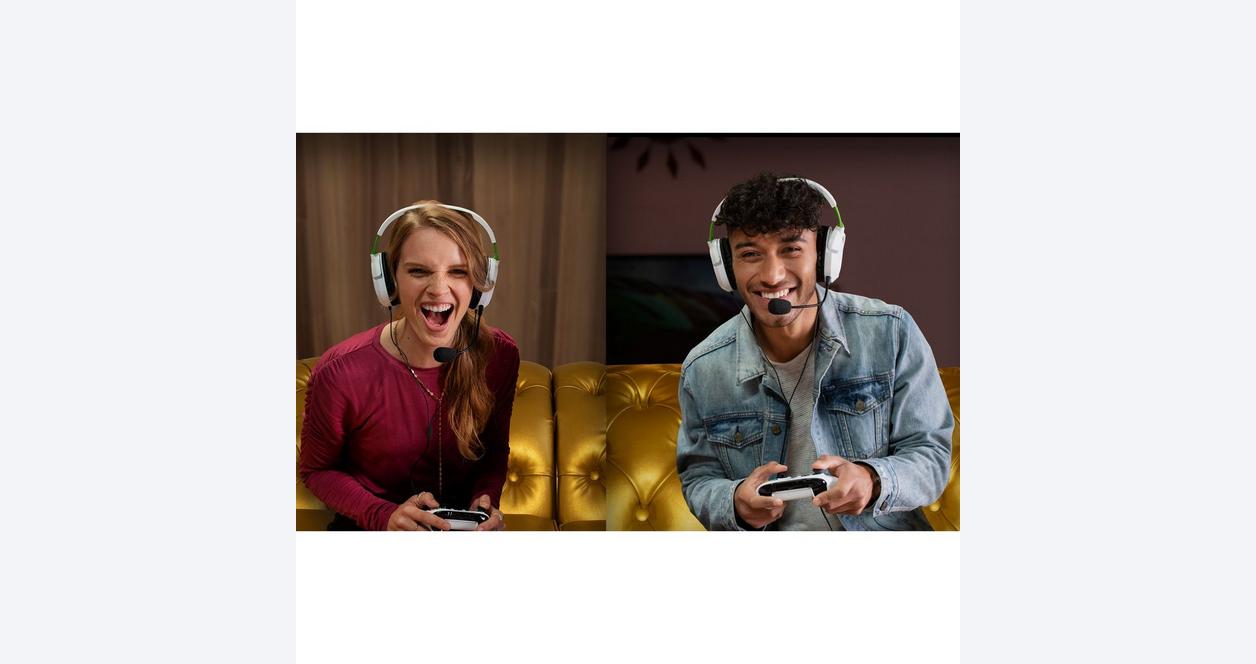 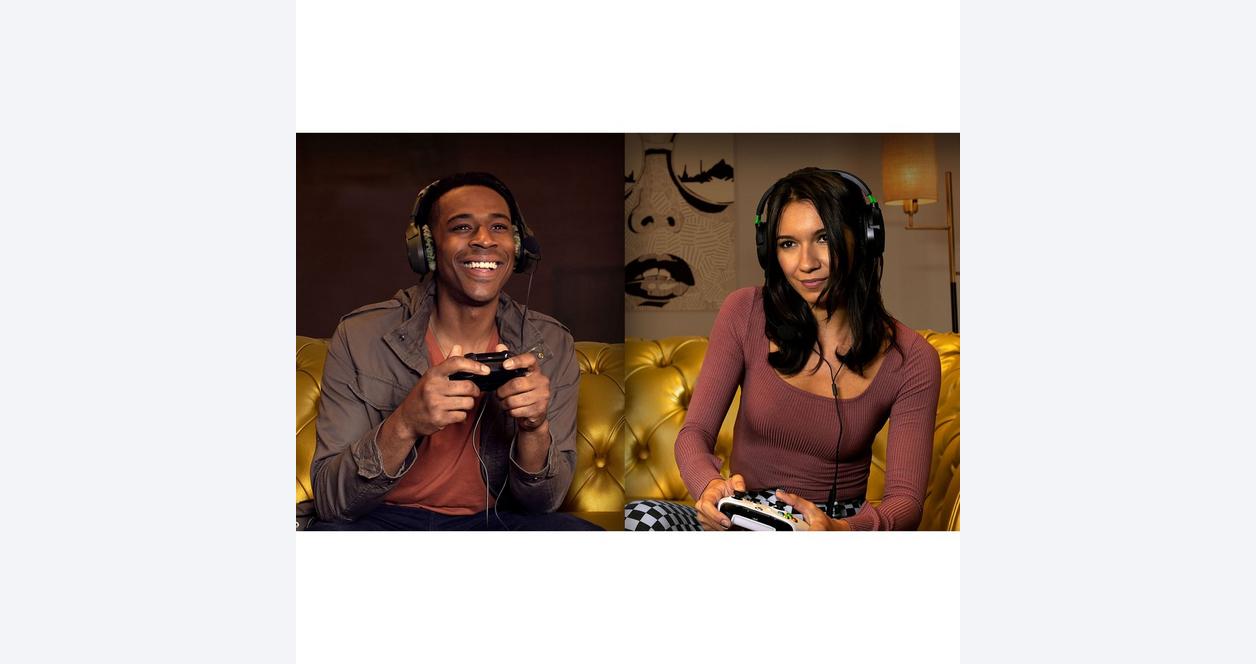 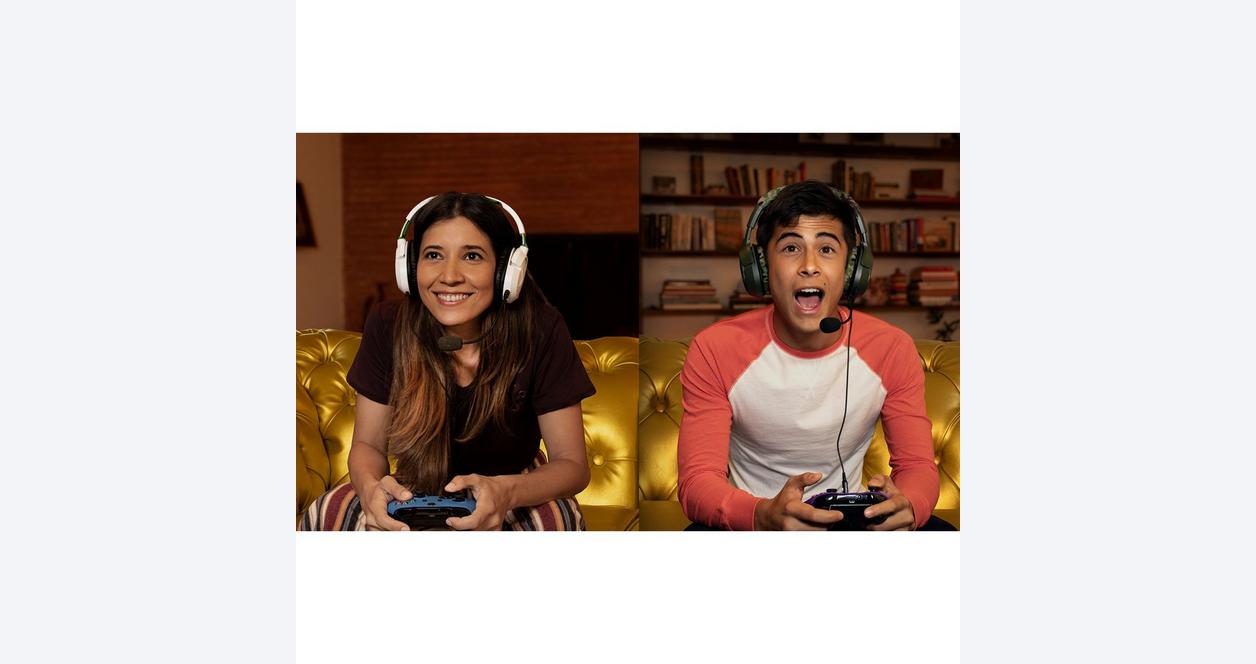 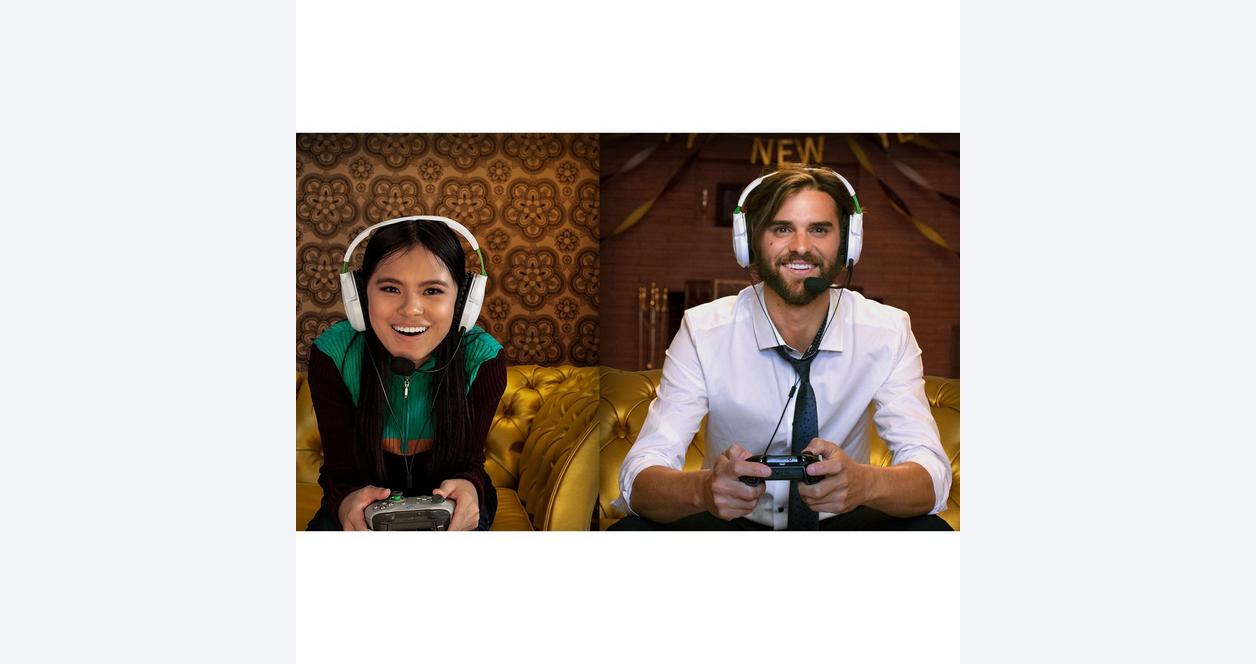 Asked by: JoshAR
Yes, an active Xbox Live Gold account is required to play online multiplayer games, including Roblox, on Xbox One.
Answered by: MicrosoftOutreachTeam

I am buying this as a gift. I understand some of these automatically renew on your credit card. How do I prevent that from happening?

Asked by: loudbrarian11
It will only renew when you're paying by card on the xbox system itself, not when you buy the card so no worries. Your card won't be charged when the access expires.
Answered by: HRut

Is this for x box one too

Asked by: Heattrav
no they are separate subscriptions, game pass is for games, and only games, while xbox live gold is to communicate with friends, and has free games (that are bad).
Answered by: TheJuice

if I purchase this membership, does it expire? i would like to get a couple to use each time after first one expires

Asked by: anonymousp
They don&rsquo;t. You can actually add all the ones you purchased and it just adds them on. So if you buy 4- 6 month cards, your Xbox live membership won&rsquo;t expire til 2020.&nbsp;
Answered by: Sunshyne

How long can you keep the down load without using it?

Asked by: Lee Suzy
Xbox Live Gold digital codes (not including trial memberships) do not expire, so you can keep the code until you need it.
Answered by: MicrosoftOutreachTeam

Do the Xbox live membership codes have an expiration time from the date of purchase that they need to be used by?

Asked by: NickZ4206
No, the code does not have an expiration date.
Answered by: MicrosoftOutreachTeam

How long does it take to receive the Xbox live gold membership DLC once you purchase it? I made my purchase 20 mins ago &amp; have yet to receive my email with my redeem code on it. . 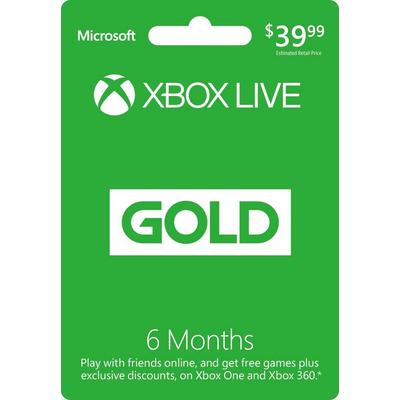