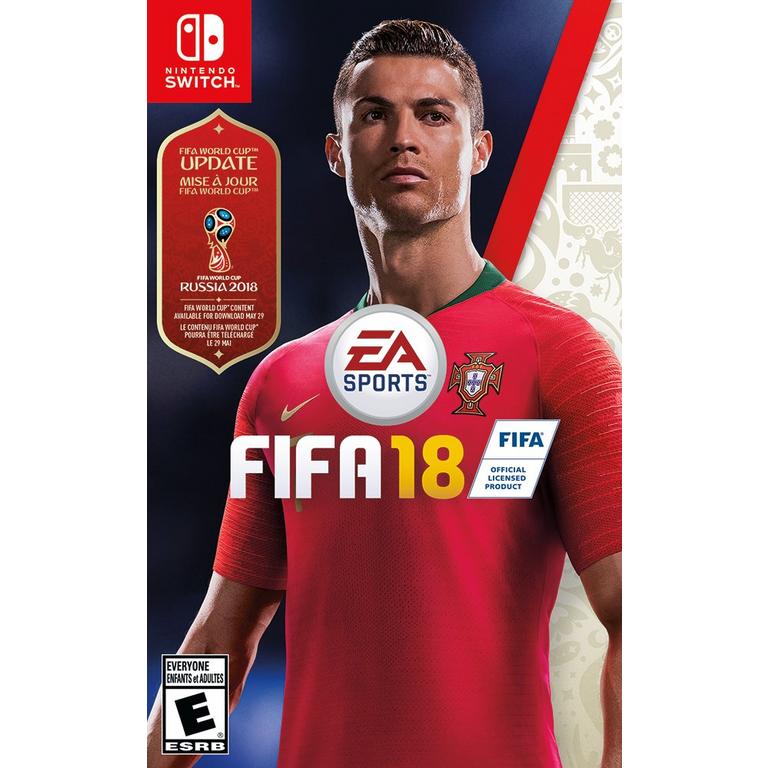 Celebrate The World's Game in EA SPORTS FIFA 18 with the addition of football's biggest tournament: the 2018 FIFA World Cup Russia™. Available to FIFA 18 owners on the PlayStation 4, Xbox One and PC through a free* content update on May 29, the FIFA World Cup™ update lets you experience the greatest tournament on earth through authentic gameplay, teams, stadiums, and more.

Your FIFA, Your Way

Console Configurations: Experience FIFA wherever, whenever and however you want. Connect to your television and play, Single or Multiplayer, Offline or Online*, or take the same modes on-the-go. Play with the console:

Split Joy-Con Support: A new FIFA control scheme, built exclusively for Nintendo Switch, enables you to compete with your friends anytime and anywhere. Without any additional hardware, players can separate the Joy-Con controllers and enjoy multiplayer game modes at home, or on the go. Joy-Con Support on FIFA 18 includes:

FIFA Ultimate Team: The most popular mode in EA SPORTS FIFA is available on Nintendo Switch, allowing you to build and manage your own squad from thousands of authentic players.

Gameplay: New gameplay mechanics allow you to take total control on the pitch.

Asked by: Fabian11
Thank you for your question! This game supports online and offline single and multiplayer modes. You do not need the internet for offline play.
Answered by: GameStopTeam23

can i buy one that talk in Arab

Asked by: yasin
You have to go to settinga and change the commentators language and what language the writing is in.
Answered by: UltumiteNintendoFanboy

Is this the real fifa game? Why did the price go down?

Asked by: guile
Thank you for the question, Yes, this is the real Fifa 18 video game. Right now it is on sale as a part of our PlayDays sale. https://www.gamestop.com/collection/gamestop-sale The sale ends on 4/1/2018 act fast!
Answered by: GameStopTeam 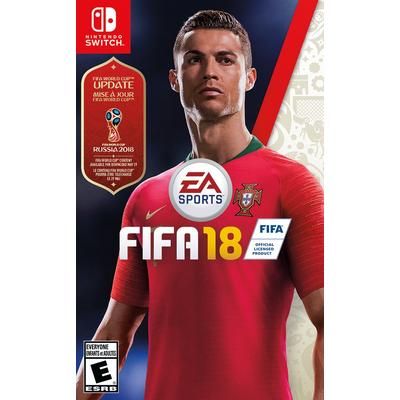