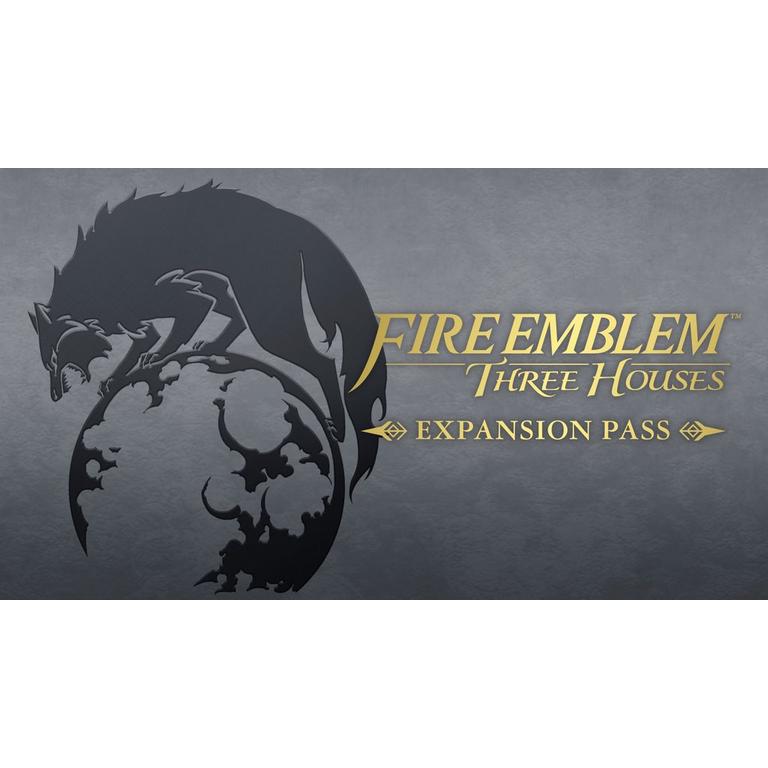 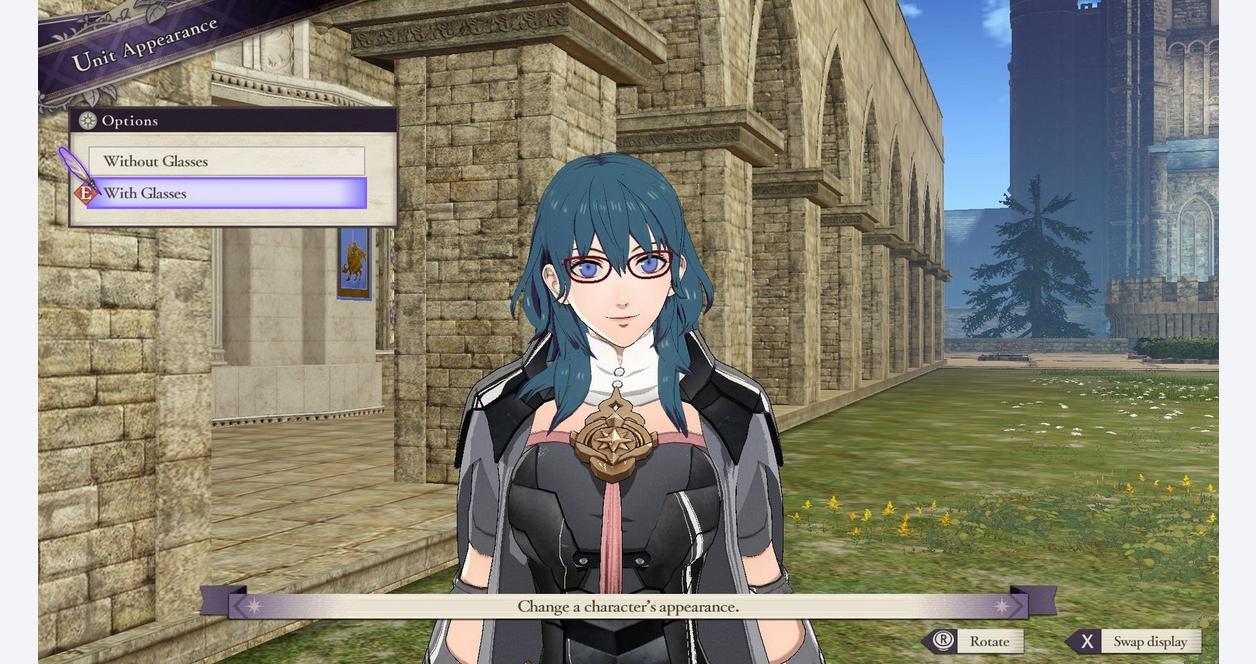 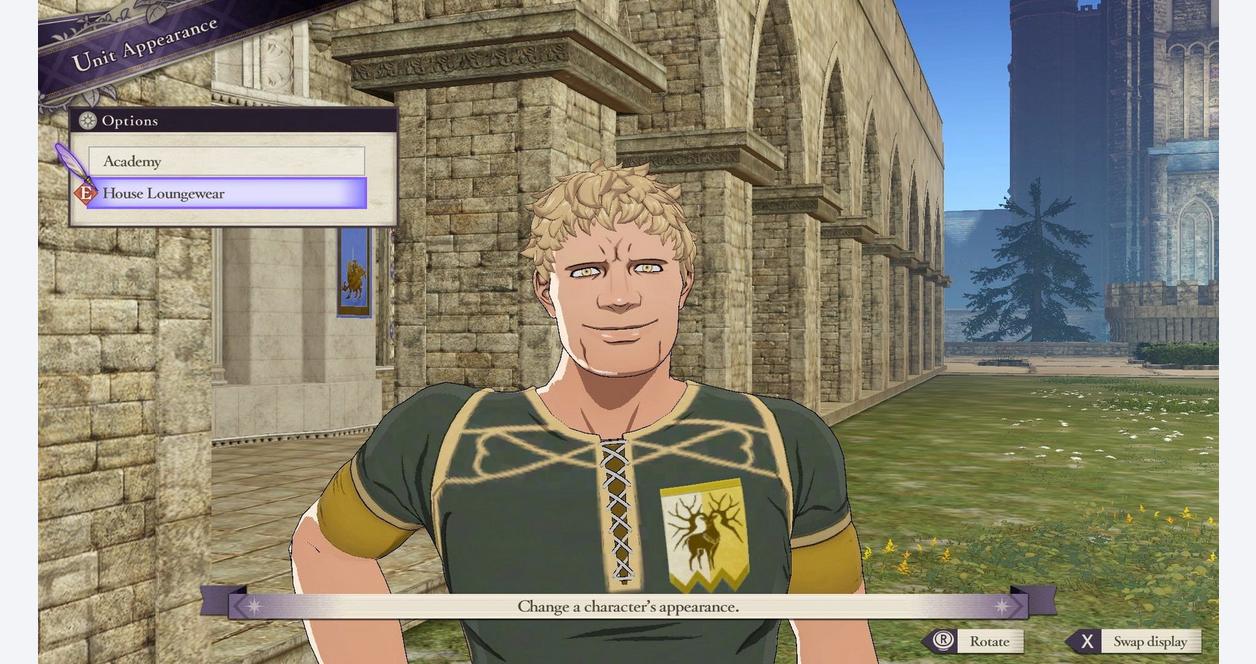 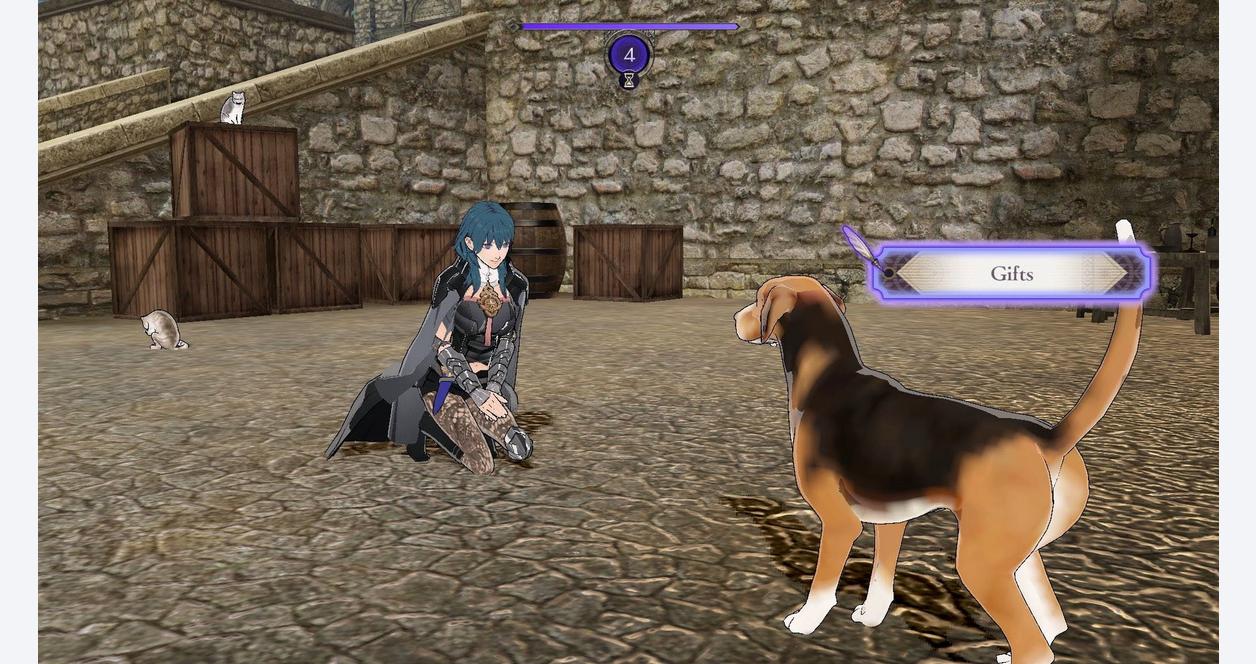 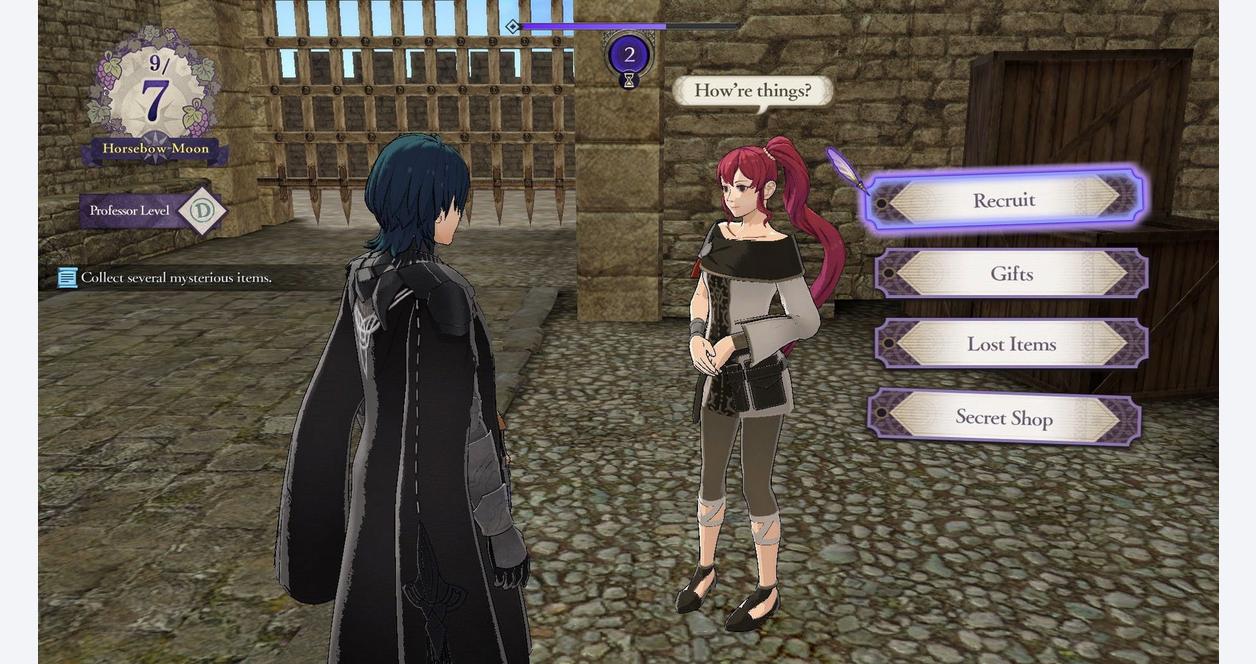 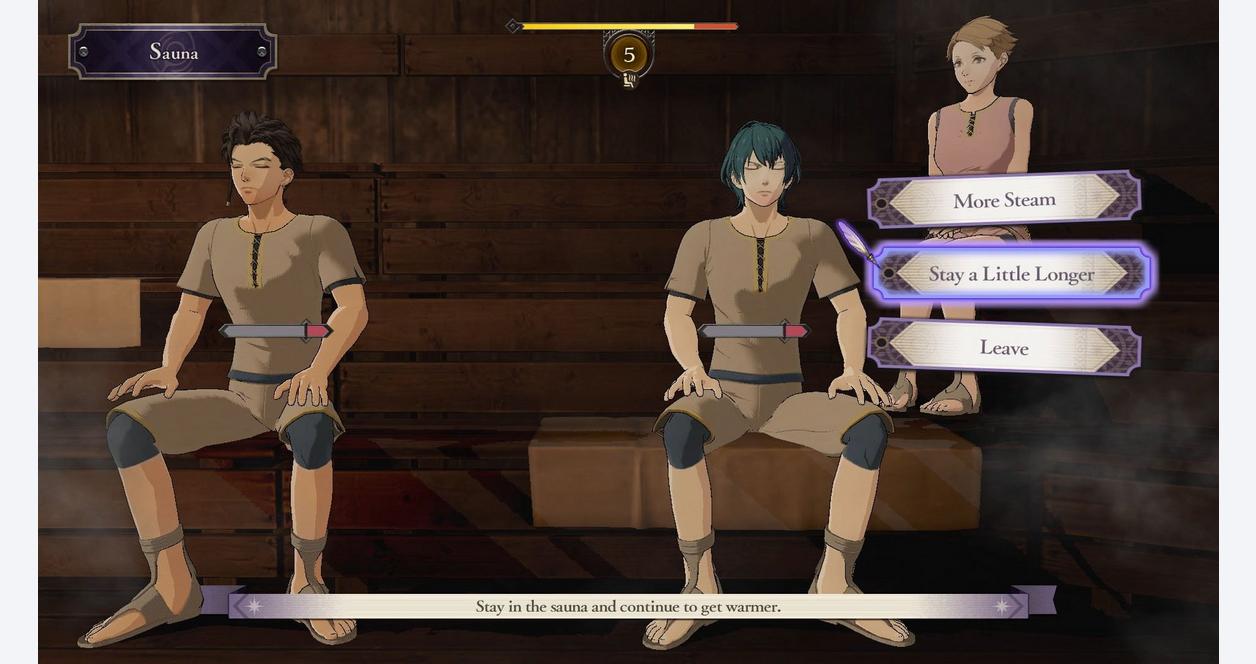 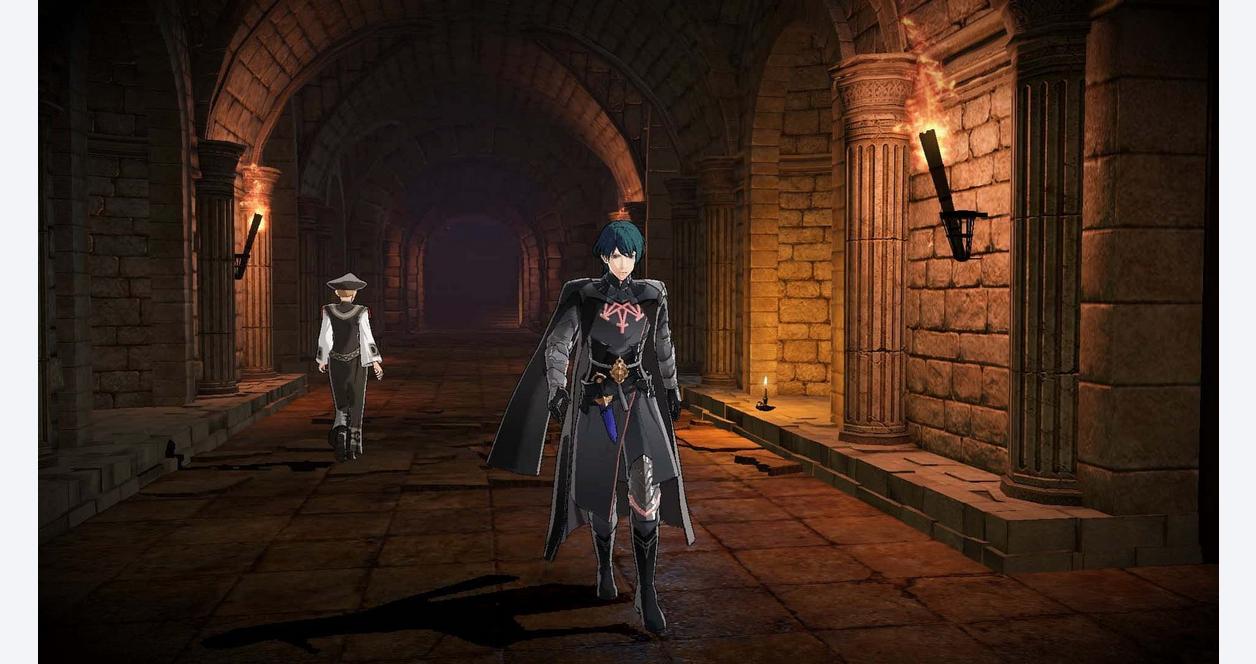 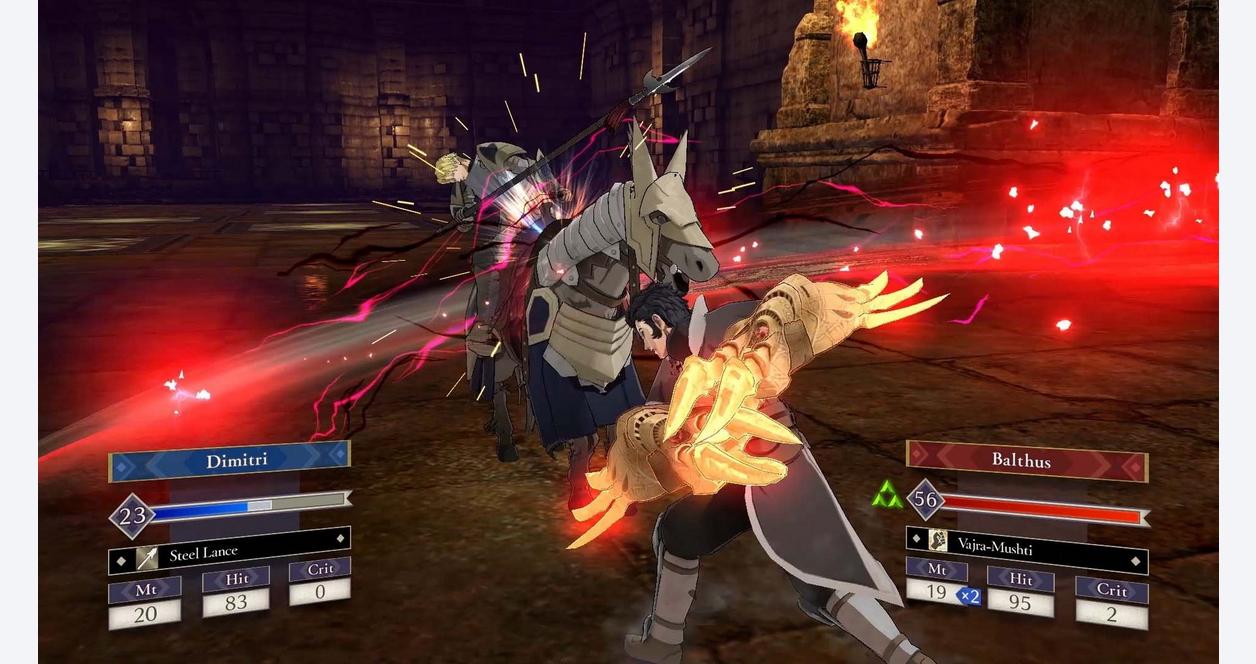 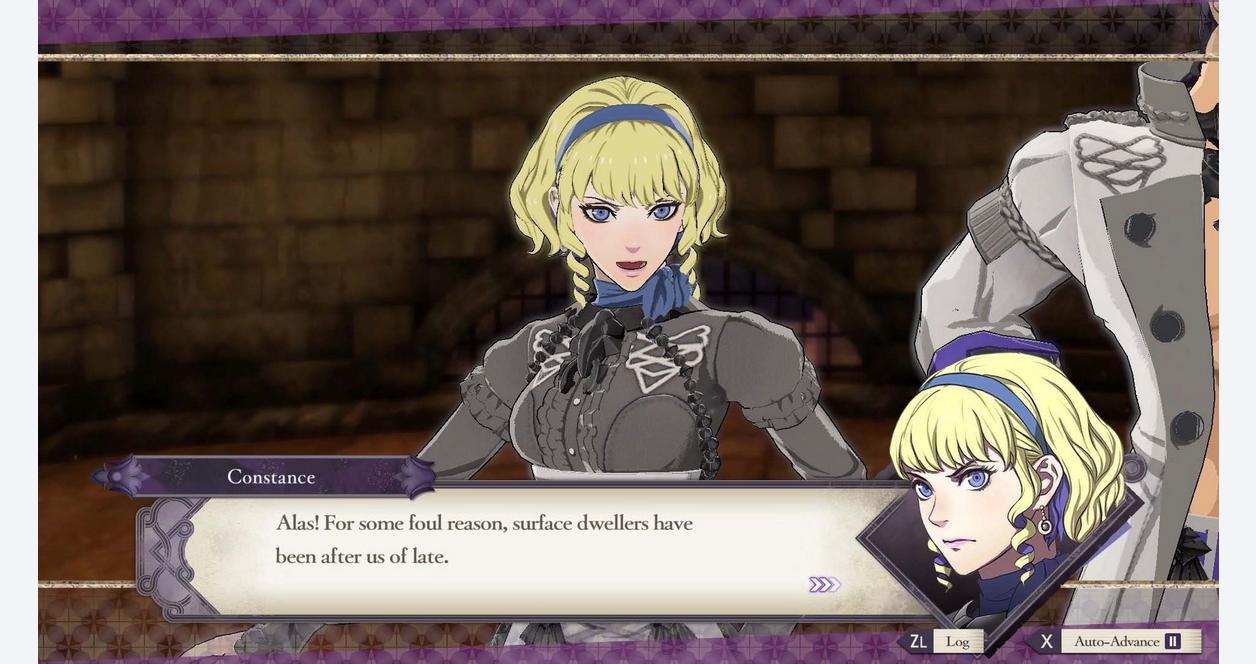 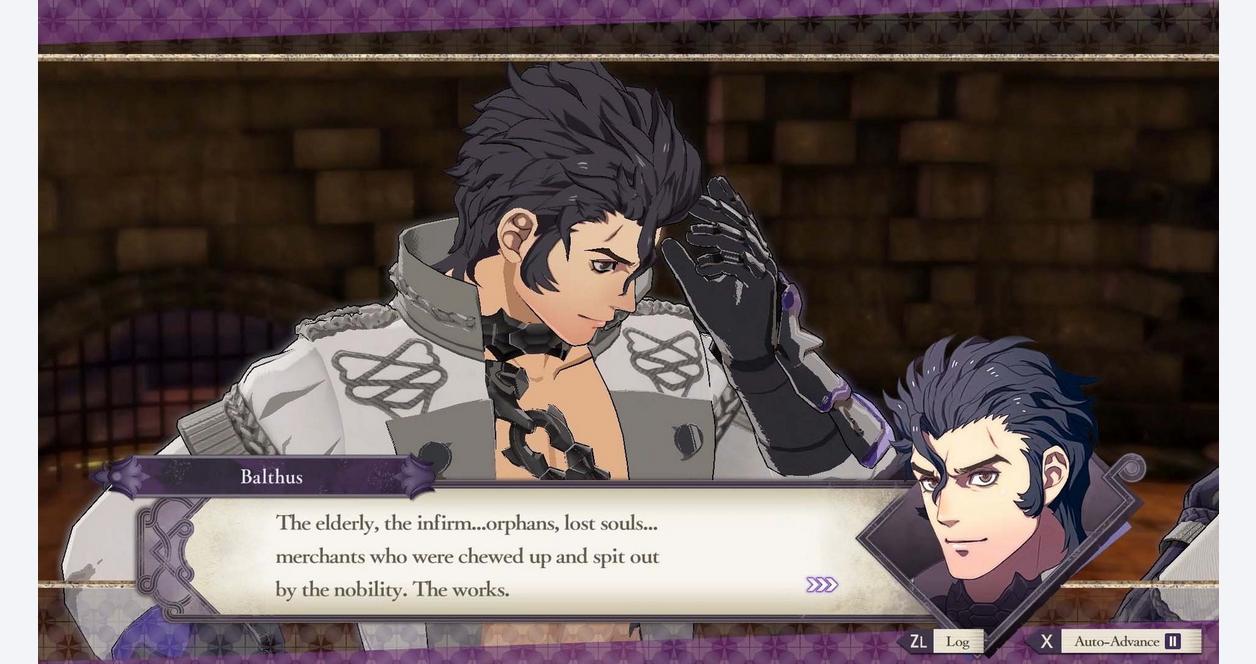 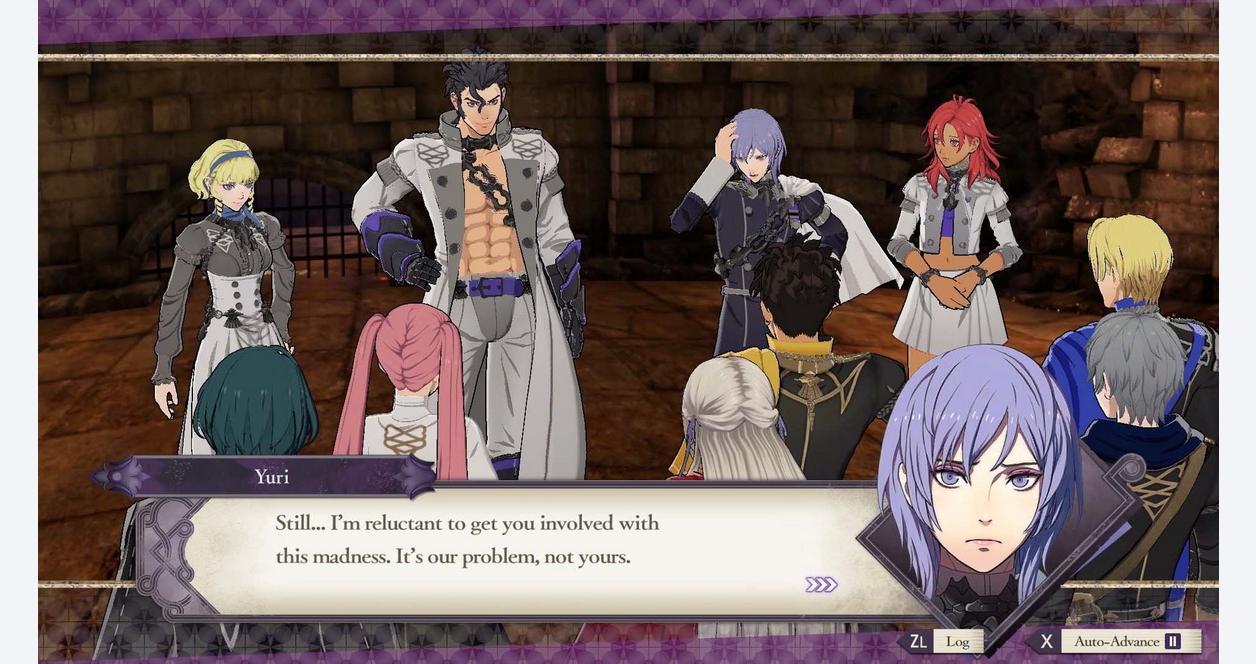 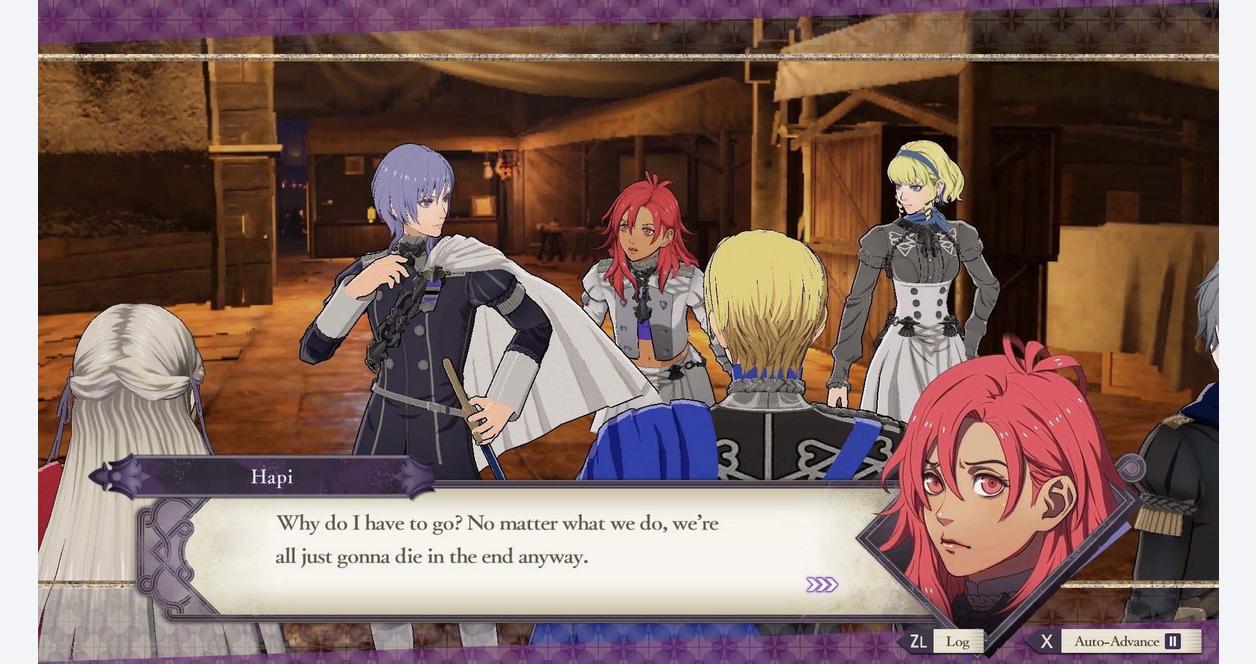 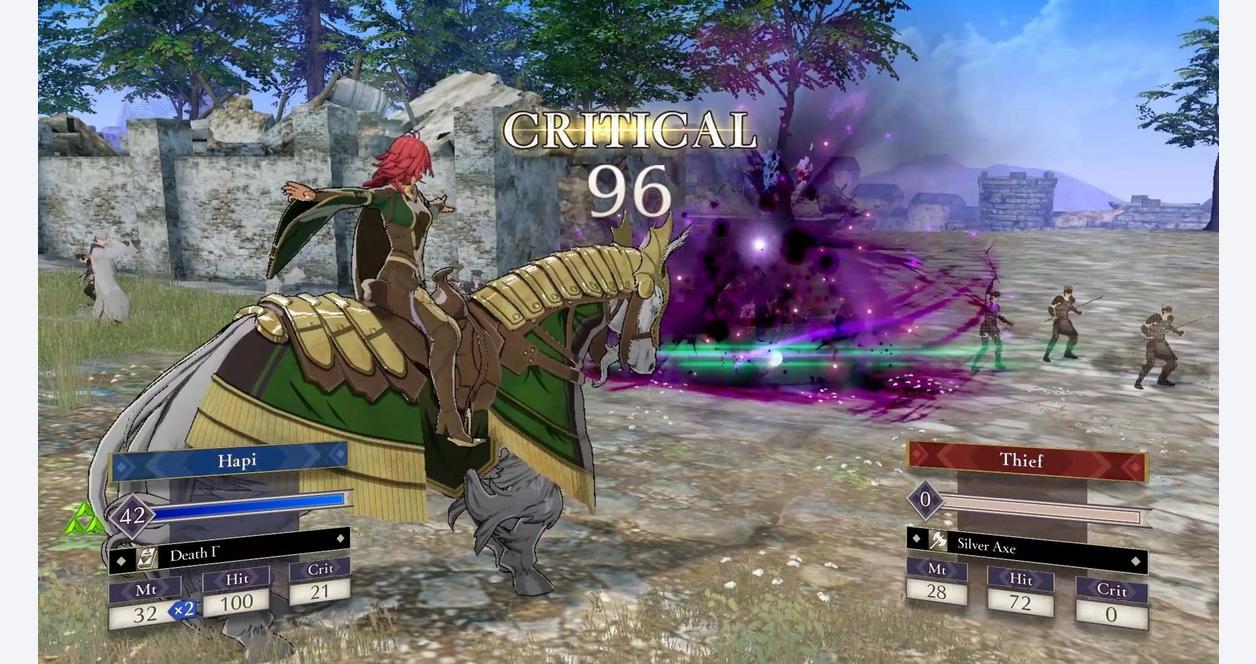 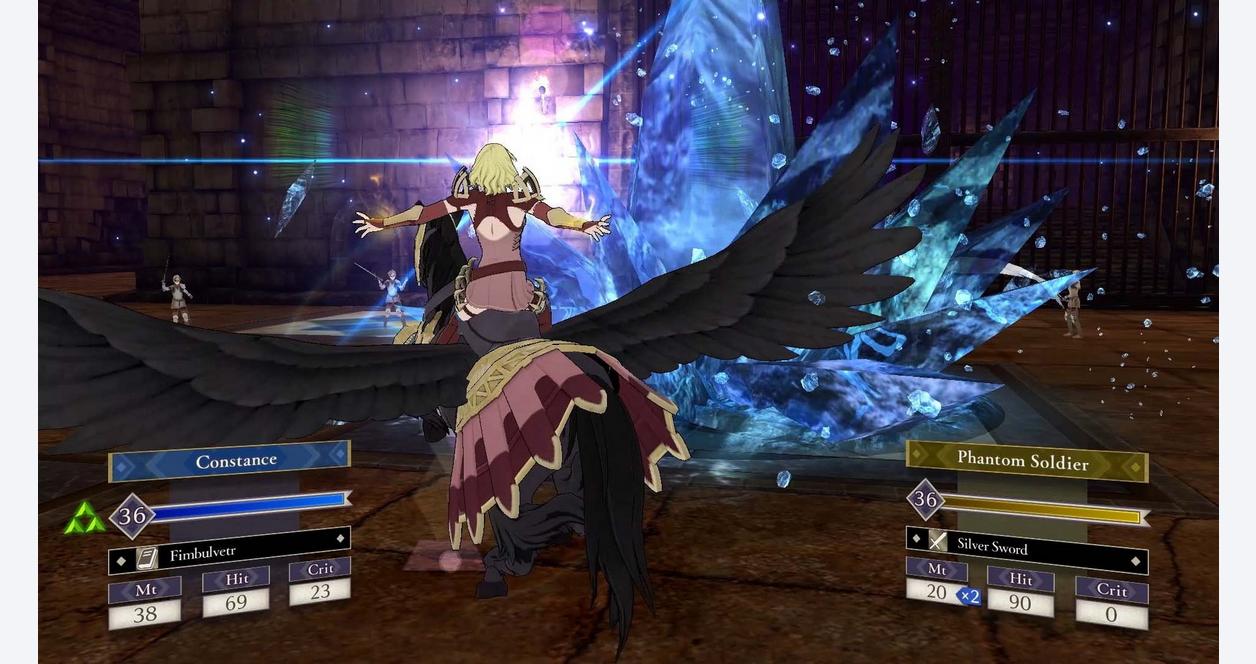 Blood
Suggestive Themes
Violence
Fire Emblem Three Houses Expansion Pass is rated 4.5 out of 5 by 4.
Add units, attires, quests, battalions, and more to your game with four waves of DLC as they Read More
$24.99
BUY NOW, PAY LATER
with 4 payments of $ Learn More

Get it this way:
Free pick up at store with delivery@door
at
Out of Stock at .
Check other stores
DELIVER TODAY NEXT DAY
($7.99 FEE PER ORDER)
Learn more
Deliver to Not available for your address
Verify Address Change
Select Condition For Availability
Add units, attires, quests, battalions, and more to your game with four waves of DLC as they are released*. You can get access to the currently released DLC when you purchase the Fire Emblem™: Three Houses Expansion Pass, and future content as it becomes available. Want to expand your army? Anna can now join your ranks. Looking for extra training? Take on additional Auxiliary battles. Need to unwind? New quests open up options for Garregh Mach, like the ability to interact with adorable cats and dogs and a chance to relax in a sauna. Of course, you can also dress up most of your units as butlers, maids, athletes, and more. You may become the most stylish army in all of Fódlan! Three territories. Three houses. Your very own journey. War is coming to the continent of Fódlan. Here, order is maintained by the Church of Seiros, which hosts the prestigious Officer’s Academy within its headquarters. You are invited to teach one of its three mighty houses, each comprised of students brimming with personality and represented by a royal from one of three territories. As their professor, you must lead your students in their academic lives and in turn-based, tactical RPG battles wrought with strategic, new twists to overcome. Which house, and which path, will you choose? Nintendo Switch Online membership (sold separately) and Nintendo Account required for online play. Not available in all countries. Internet access required for online features. Terms apply. nintendo.com/switch-online ©2019 Nintendo / INTELLIGENT SYSTEMS. Co-developed by KOEI TECMO GAMES CO., LTD. Fire Emblem and Nintendo Switch are trademarks of Nintendo. © 2019 Nintendo.

Deep in the shadow of Garreg Mach lies Abyss, the underground den of Fódlan’s outcasts and home to the monastery’s secret fourth house, the Ashen Wolves. In this side story, you can freely explore Abyss, battle alongside four students from the Ashen Wolves house, take on new quests, and uncover the secrets that reside beneath the surface. Progress through the story to bring your four new subterranean students to the main story as recruitable units and enjoy the new classes, quests, paralogues, and activities that are also added with this DLC.

Fire Emblem Three Houses Expansion Pass is rated 4.5 out of 5 by 4.
Rated 4 out of 5 by Cody the Worldwalker from Would Recommend! Good so far can't wait to see what comes in the Future!