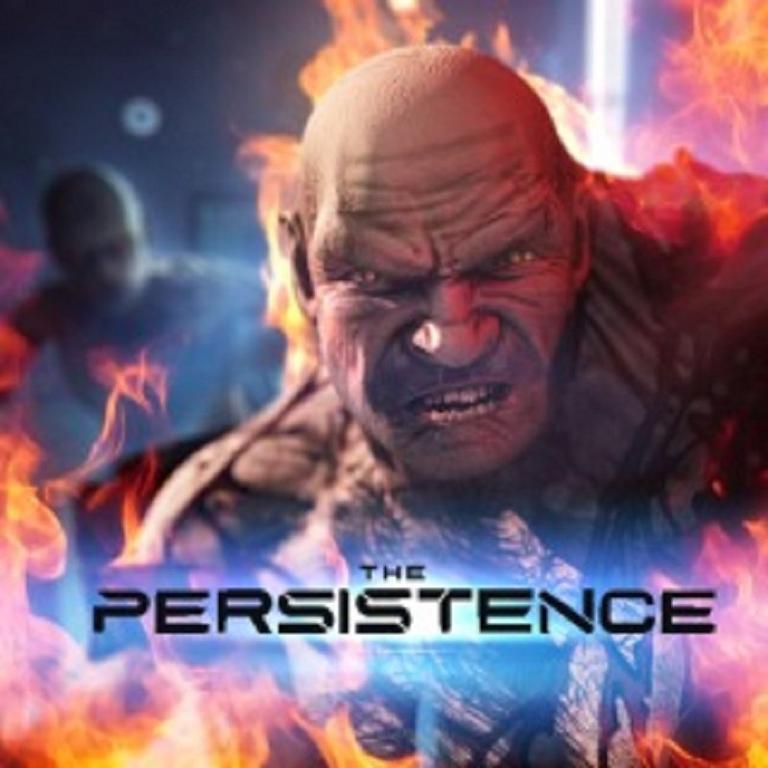 A brutal VR sci-fi-stealth, horror, rogue-like, The Persistence challenges you to survive aboard a doomed colony ship, overrun with mutants. The crew have all been killed, but the Security Officer and Engineer survive as digital recordings... With just a clone printer to provide host bodies, and an Armory Fabricator to supply weapons, can you survive long enough to repair the ship and make it back home?
More Details Less Details 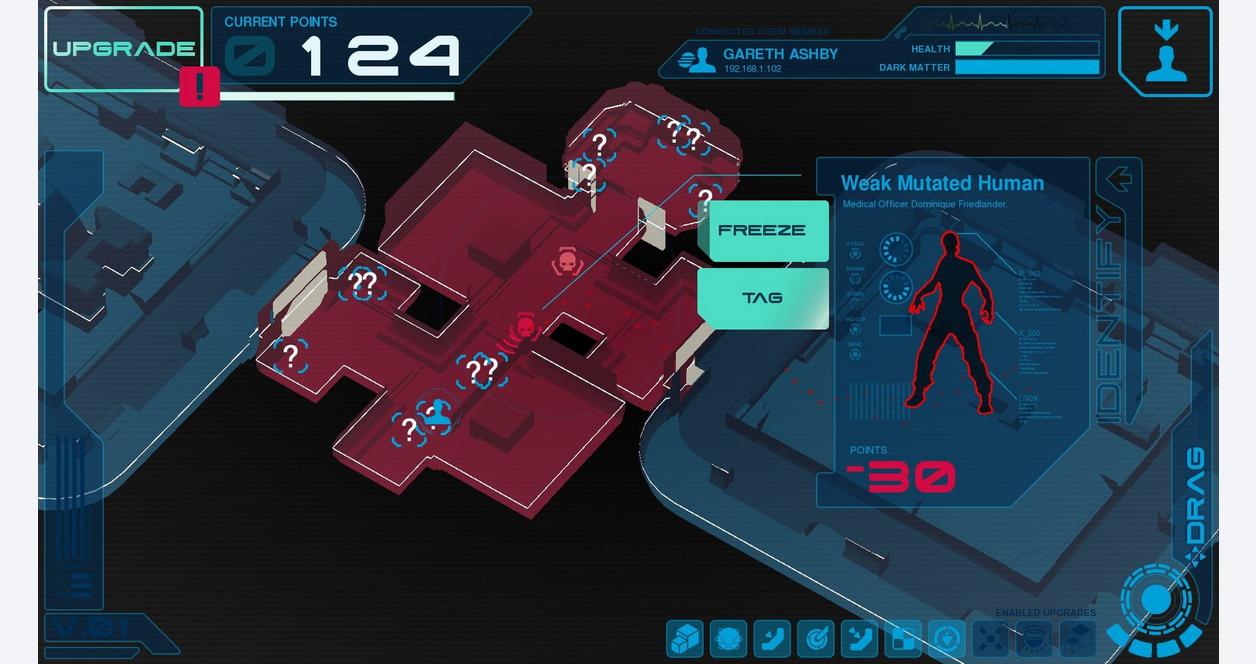 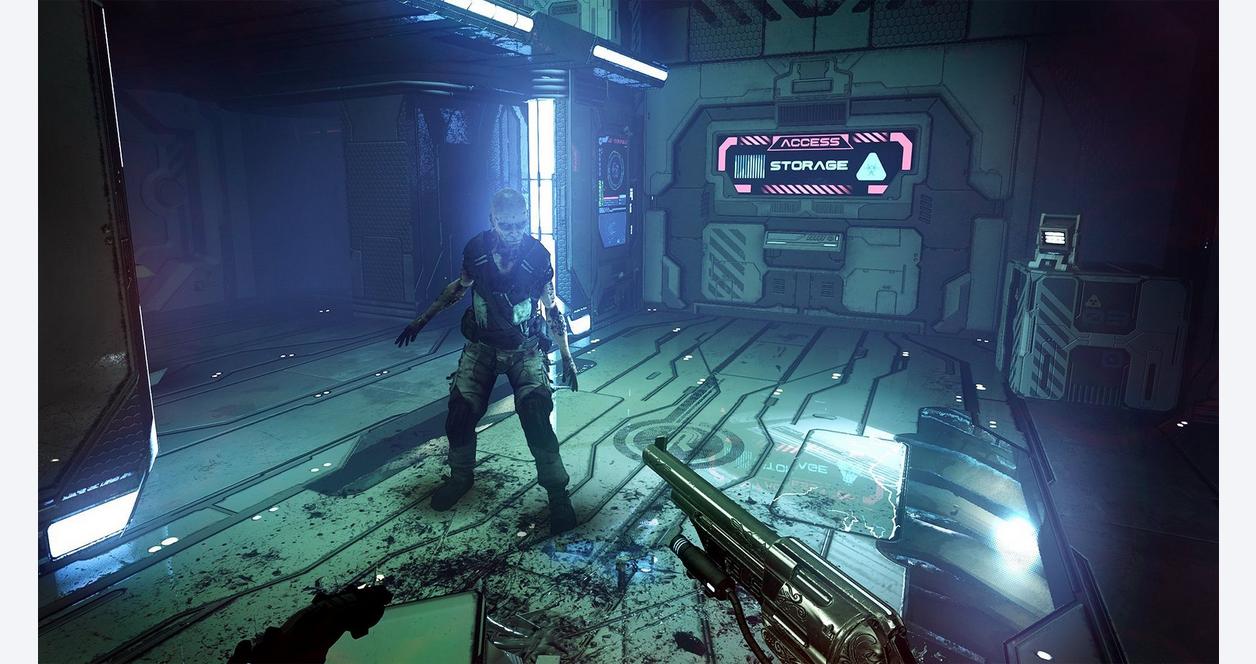 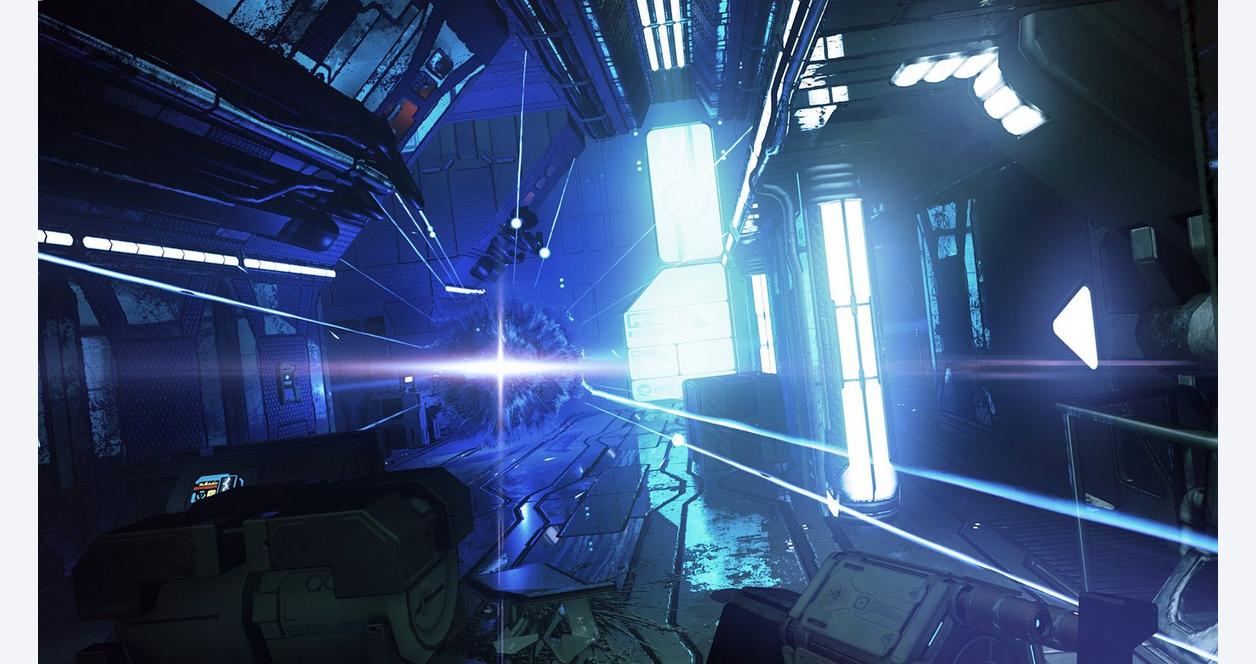 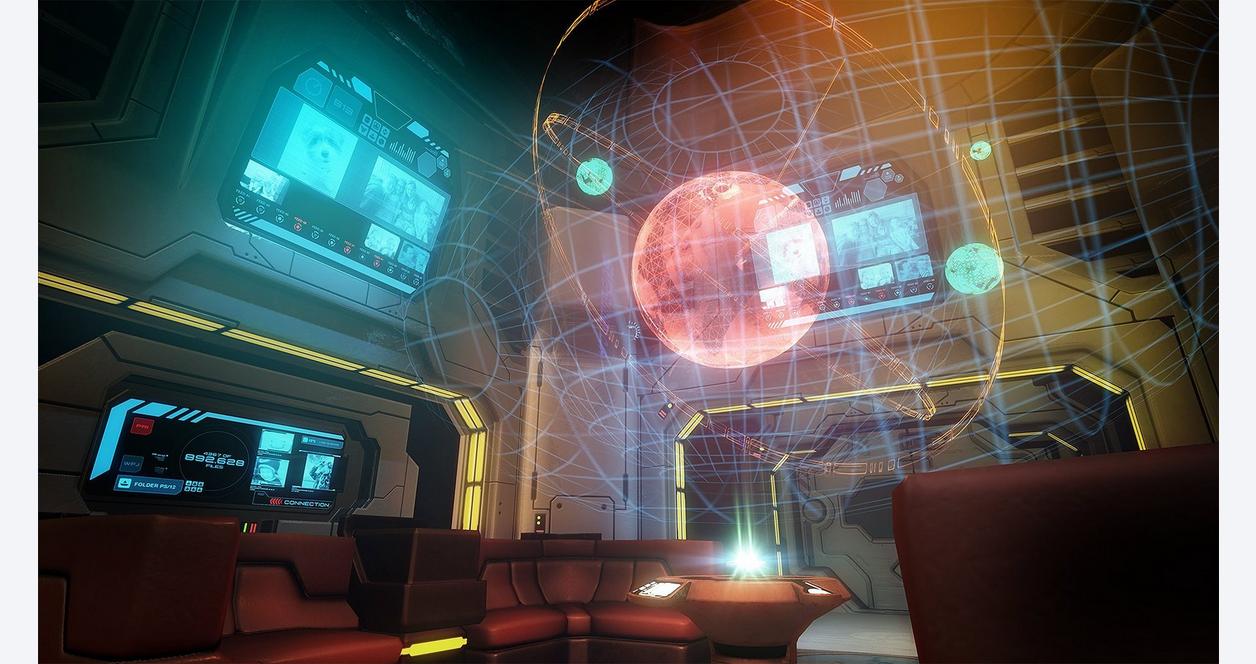 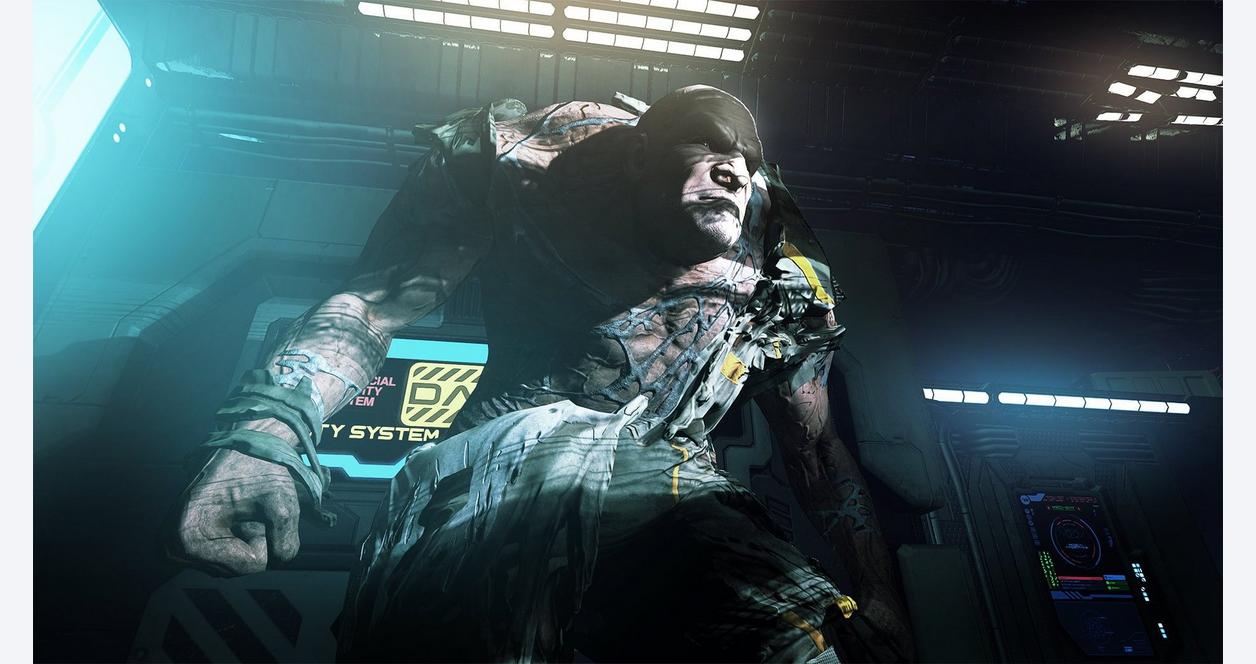 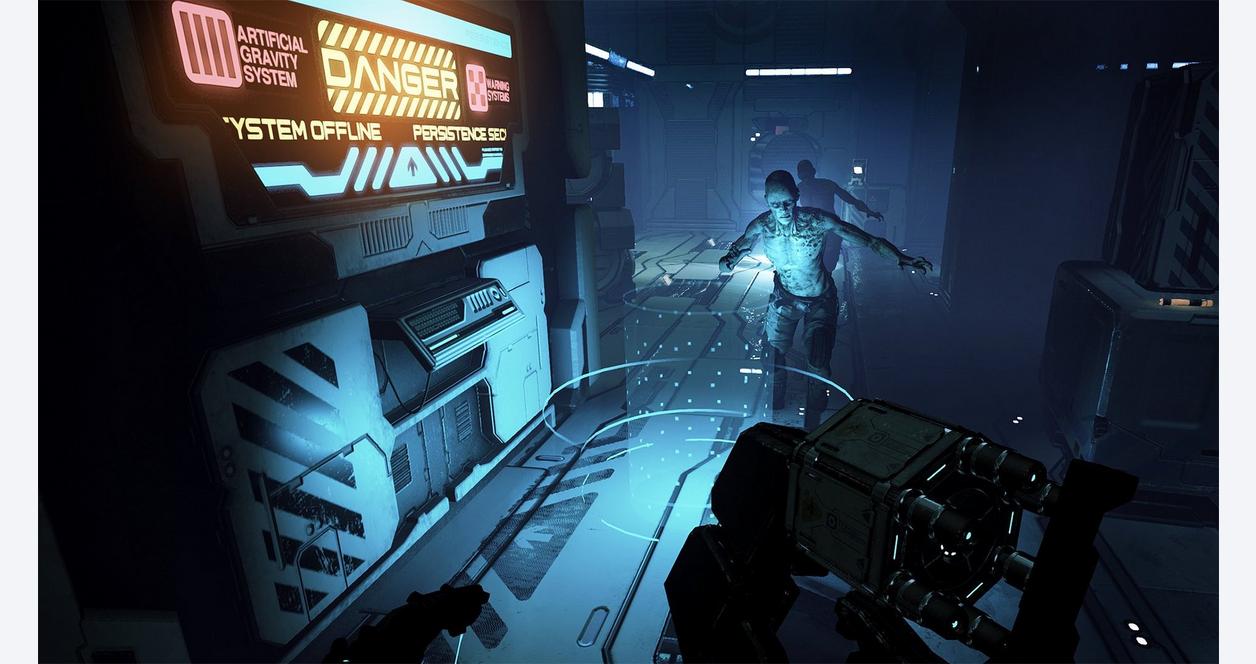 You are the hunted, not the hunter

First person horror meets roguelike exploration in VR. Everyone's dead… even you. But there's a slim chance you could still escape, and take back your life, if only you can repair the ship's devastated systems before the black hole that has trapped it rips The Persistence apart. In an entirely new kind of stealth horror game, exclusively for PlayStation®4 with PlayStation®VR, you must hide in the shadows and battle terrifying mutants as you strive to get the engines back on line, plot a course – and somehow get the ship back to earth. Can you stay alive long enough to save The Persistence?

An insurmountable horde stands between you and success, and to make matters worse the ship's macrostructure is malfunctioning, rearranging the deck modules into random configurations. Procedurally generated decks mean that no two games of The Persistence will play the same – and every time you awaken in another clone host, a new challenge awaits you on the next deck…

Stealth and VR, a perfect match

The heart-pounding thrills of a stealth game are raised to new levels by the immersive presence of VR. Sneaking around, hiding behind cover – feel the adrenalin pumping as you lean out of safety to see the terrifying dangers that stalk you in the dark.

The Eon-class vessel The Persistence is heading to terraform and colonise an exoplanet 1,291 light years from home. Operating with a flight crew of seven, the ship is designed for a maximum capacity of 780 settlers to be clone-printed from the engram-reservoir upon arrival at the intended destination. But it never arrives.

A freak ‘spark gap' in the last singularity jump has thrown it into the gravity well of a black hole. No ship has ever been known to survive a ‘spark gap' event – The Persistence only barely remained intact, with most of its key systems critically damaged. No help is coming. If anyone is going to escape alive, it's up to you.

Your friends can also help out by connecting to the game with their phone or tablet and hacking into the ships engineering systems. Once inside the ship's system, they can control doors, freeze or distract enemies, disable traps and find hidden items to scavenge for the VR player. Watch out, though – sometimes they can get rewarded if you die… and with the ability to spawn and lure enemies, do you really trust your friends?

The Persistence is rated 4.4 out of 5 by 37.
Rated 5 out of 5 by Daylen Edwards from The Persistence Great quality in graphics. It reminds me a lot of Doom 3 on the original Xbox. Many jump scares totally worth a hardcore gamer’s time!
Rated 4 out of 5 by K5vin from Strategy It is like a puzzle only use vr to open doors and upgrades use controller move shot one thing I don't like is that you can not save your game when get killed
Rated 5 out of 5 by Dc8888 from Amazing and Terrifying This game is incredibly challenging but also incredibly rewarding. Not just a good VR game, but a good game over all.
Rated 5 out of 5 by kryptfiller from A little challenging for most Overall a good game. Just have to get used to the controls
Rated 5 out of 5 by Metal Wings from Overall experience Excellent experience !! The environment is clean, organized, the employees are courteous, helpful and cool guys!!
Rated 4 out of 5 by AYWYN from Great graphics, fun stealth..in VR This stealth game at first started out kind of bland but with a good story premise. But the further you get into it, the more options you and the more tension you build. Great graphics for VR, ADDED SHOOTING MODE VIA DOWNLOAD. Would recommend, great VR sickness settings for those who need it.
Rated 4 out of 5 by Warpuddy from One of the best VR games I have played on PS4. The graphics look great and so far a good selection of up-gradable weapons. Also each time you die (A Lot) your mind is transferred into the body of an enhanced clone. For motion sickness this game has a lot of comfort settings and I have not had any problems.
Rated 4 out of 5 by TS111 from kinda fun this game is fun but hard yo dee and blurry with regular ps4 not as scary as some people say worth it if you can get it on sale. 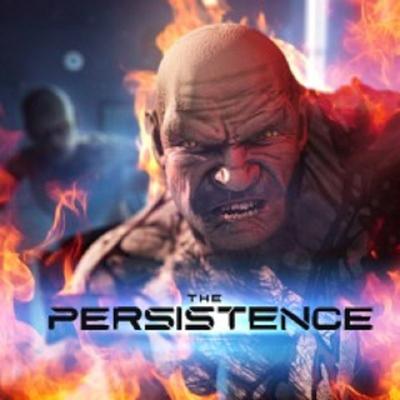 The Persistence
PlayStation 4
Buy a New or Pre-Owned Xbox One, PlayStation 4, Xbox 360, or PlayStation 3 Console, get 5 compatible Pre-Owned Games (valued $19.99 or less) for $50! Cannot be combined with any other offer. Add items to cart for discount.