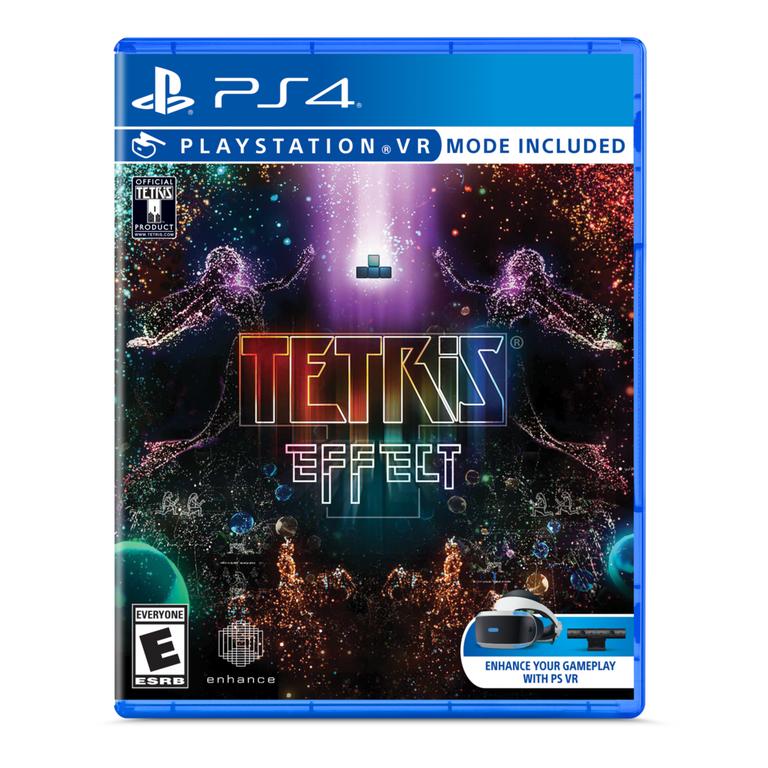 Tetris® Like You've Never Seen It, or Heard It, or Felt It Before
More Details Less Details 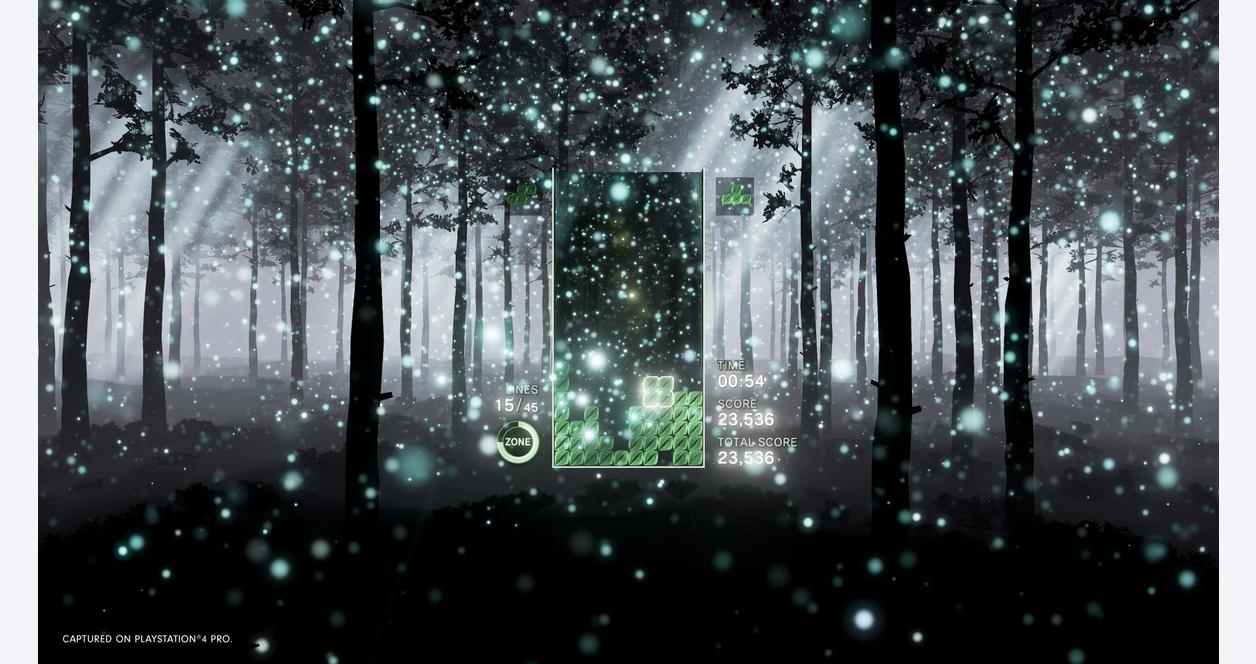 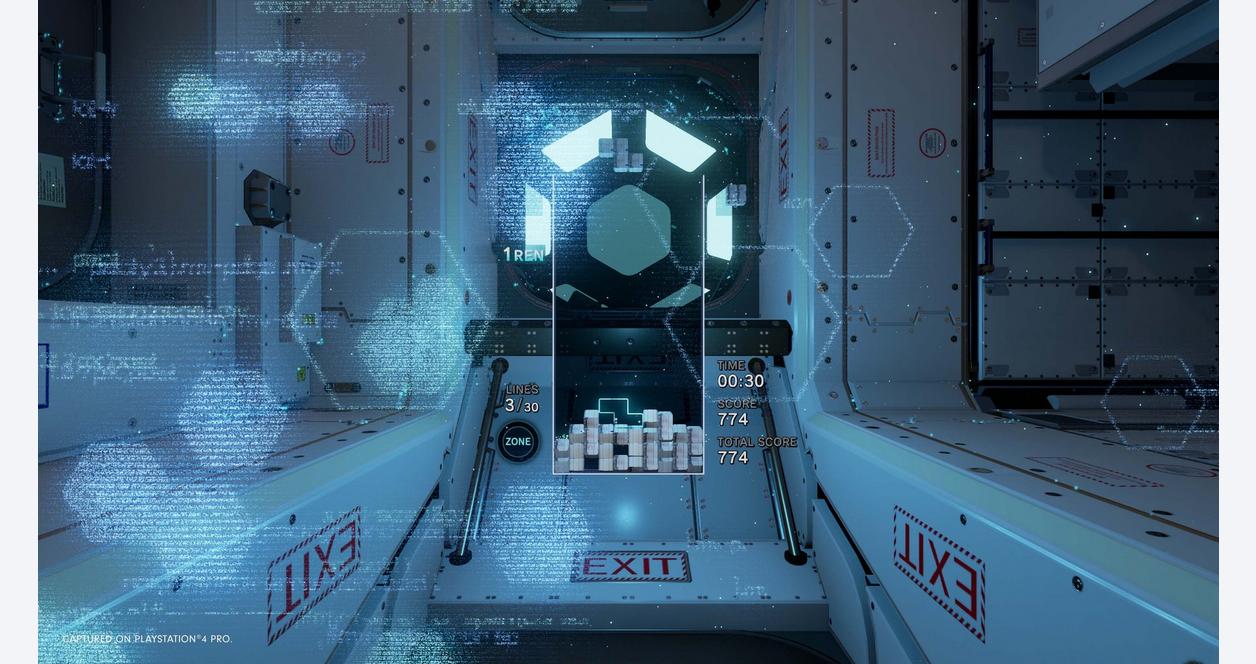 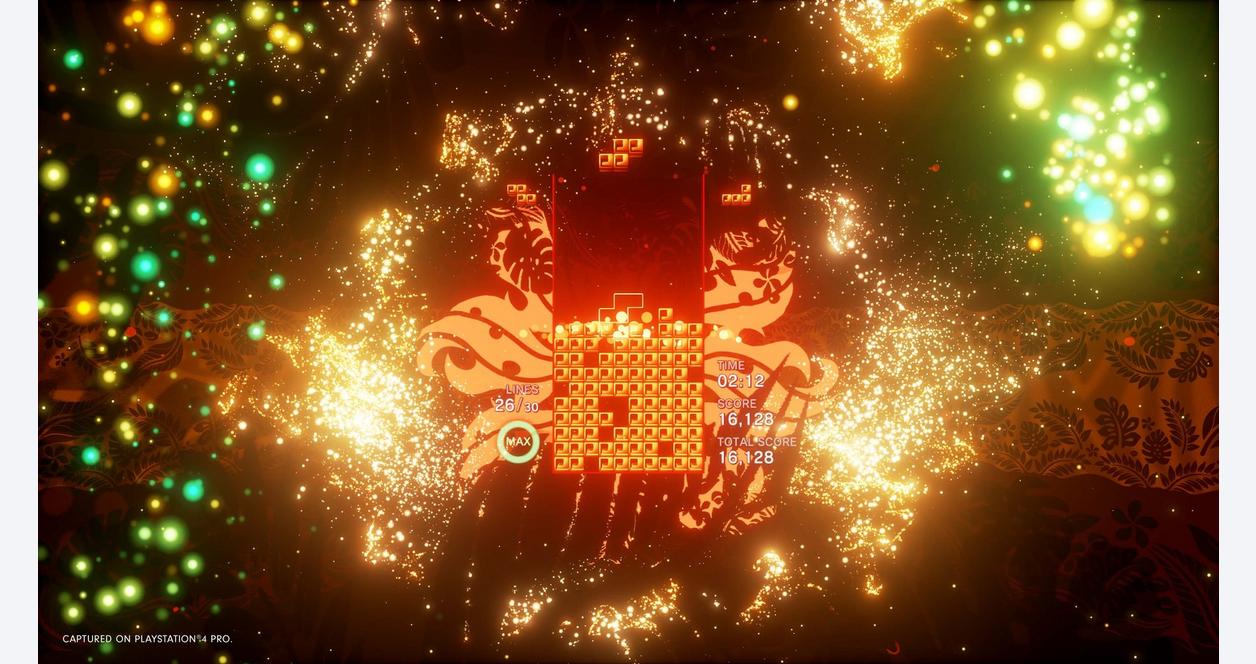 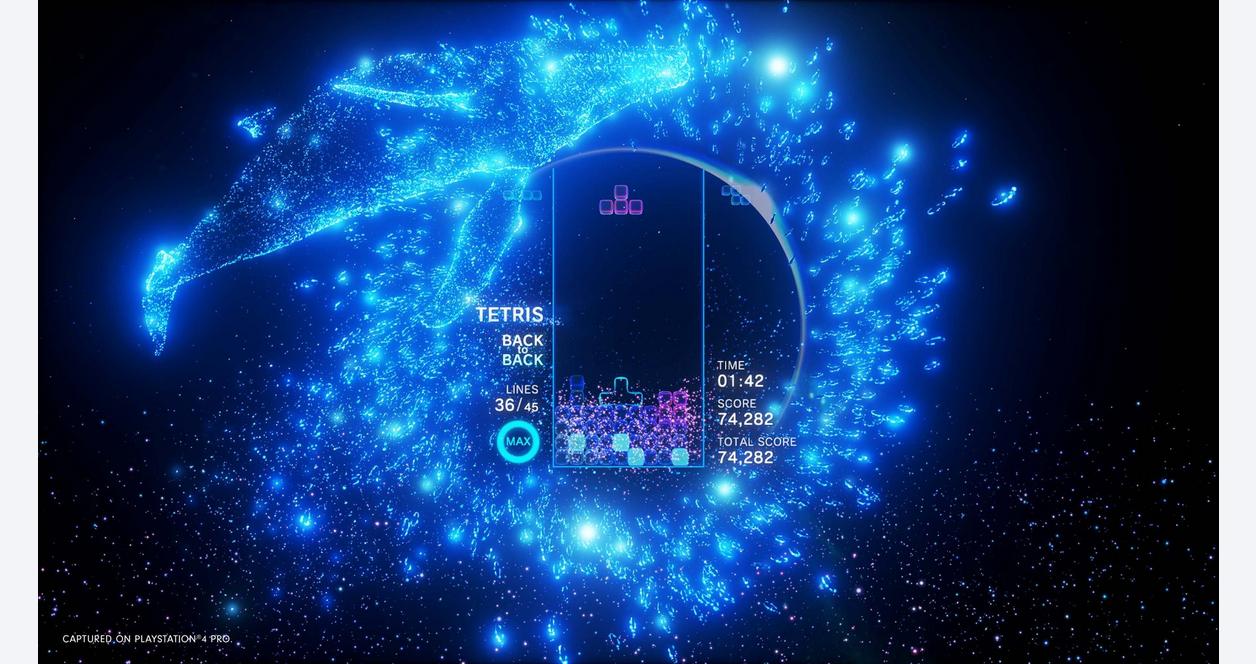 Tetris® Effect amplifies the magical feeling of total immersion by surrounding you with fantastic, fully three-dimensional worlds that react and evolve based on how you play.

A CHALLENGE FOR THE MIND AND A FEAST FOR THE SENSES

Music, backgrounds, sounds, special effects—everything, down to the Tetris pieces themselves, pulse, dance, shimmer, and explode in perfect sync with how you're playing, making for a game you'll want to experience over and over for days, weeks, and months. The core of the game is still Tetris—one of the most popular puzzle games of all time—but like you've never seen it, or heard it, or felt it before.

Tetris Effect is rated 4.5 out of 5 by 388.
Rated 5 out of 5 by nicholasjb12 from Not just another tetris. The definitive tetris experience. The combination of visual and sound design is out of this world and really helps you get in your zone. Couldn't wait to see the different themes of each level.
Rated 5 out of 5 by Owen76 from Family fun Great game for the whole family! Something for every age group.
Rated 5 out of 5 by Josh ashley from A Must have for your psvr library First of all tetris: its an absolutely perfect game. But adding in all the visual effects around the play field completely submerges the player into the classic feeling of “flow.” With added leveling and a sort of campaign mode you never feel like youre just playing endless tetris.
Rated 4 out of 5 by FreeinAZ16 from NOT A TWO PLAYER GAME I was hoping it was a two player instead of a one player
Rated 5 out of 5 by The_HGG from AMAZING Tetris If you like Tetris at all, this game is for you. It can be challenging or relaxing, whichever you'd prefer, and it is BEAUTIFUL to play. Not only that but the music is Grade A and the visuals are colorful and fun. If you like Tetris and music this should be a must-have for you. It is worth it!
Rated 5 out of 5 by Leunam430 from An awesome experience in VR. If your a fan of tetris at all this is a must buy. I'm only a casual fan of tetris but I haven't been able to put it down.
Rated 5 out of 5 by 8bit_anarchist from Best video game for stress relief. If your looking for a game to relax to and relieve stress and anxiety this is the perfect game.
Rated 5 out of 5 by DrewGal from New Twist on an Old Classic This game is quite the experience. There is plenty to do between the more classic experience of Journey mode and a small collection of challenge modes which do not feel too gimmicky. The best part of the game is the unique integration of music and effects with the classic Tetris gameplay. Most of the boards can be quite arresting the first time you play through them and many times thereafter. Even after we felt like we played a large chunk of the game, we still return back to replay some select stages or to take part in the weekend challenges. While I cannot speak to the VR experience, this game has been an amazing purchase as a traditional console game.

Can I play in 3D without the VR? I have a 3D tv but there are so few 3D games available. PS: Before you say it, 3D is NOT dead. Nooooooooooo!! I loooooooooooove 3D.

Asked by: novice
You would have more fun trying to figure it out then actually playing the game.&nbsp;
Answered by: Putin 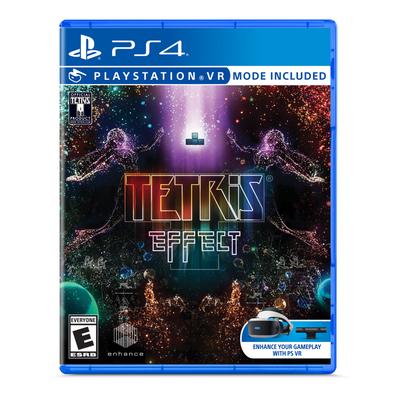