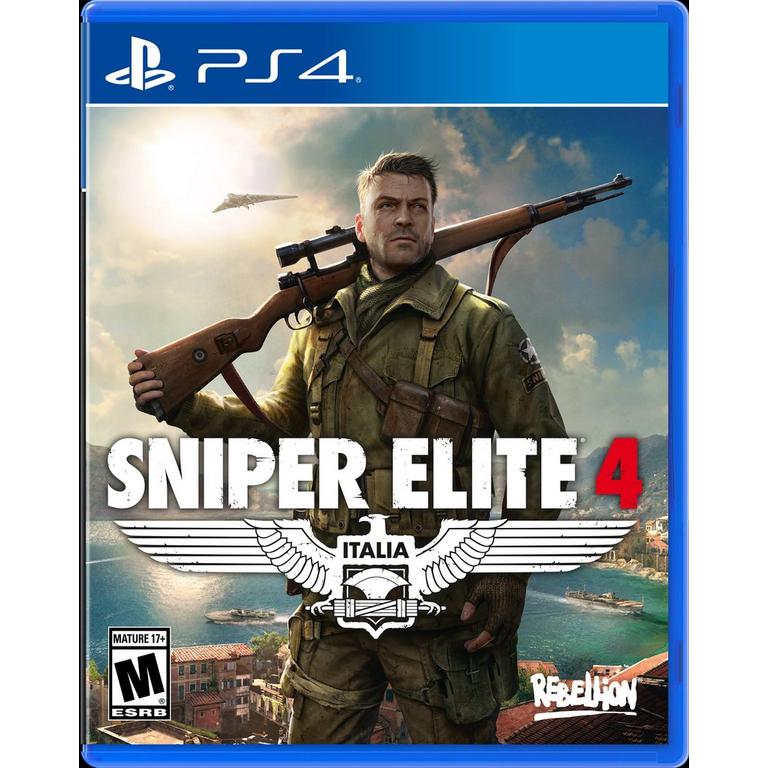 Sniper Elite 4 is the next game in the award-winning, chart-topping shooter series.Launching February 14 2017 for PlayStation 4, Xbox One and PC, Sniper Elite 4 combines genre-defining ballistics, breathless emergent stealth, and gripping third person action across the largest and most diverse environments ever seen in a Sniper Elite game.
More Details Less Details

Covert agent and elite marksman Karl Fairburne must fight alongside the brave men and women of the Italian Resistance to help free their country from the yoke of Fascism, and defeat a terrifying new threat with the potential to halt the Allied fightback in Europe before it's even begun.

If his mission fails, there will be no Operation Overlord, no D-Day landings, and no Victory in Europe.

Running in native 1080p on both PlayStation 4 and Xbox One, Sniper Elite 4 is the first game in the series built from the ground-up for next generation hardware.

With an expansive campaign for 1-2 players and dedicated co-op and adversarial multiplayer modes, Sniper Elite 4 aims to deliver the definitive World War Two shooter for a generation, with unrivalled sniping freedom across maps many times the size of those seen in Sniper Elite 3.

Is this game a multi player or only single player&nbsp;

Asked by: Spike33
It is Single player story mode, but you can play with your friends online.
Answered by: robertb22

Do you have to be online to play sniper elite 4

Asked by: ElGordo
You have to be online to play co-operatively, yes (i.e., there is no couch co-op that I know of).&nbsp;
Answered by: tfellenb 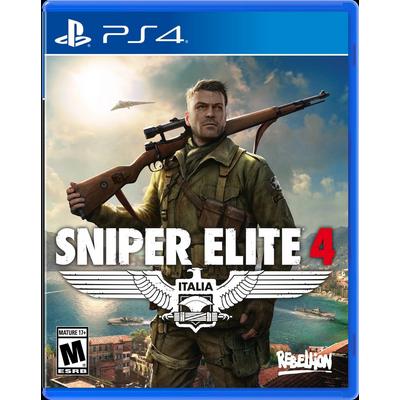