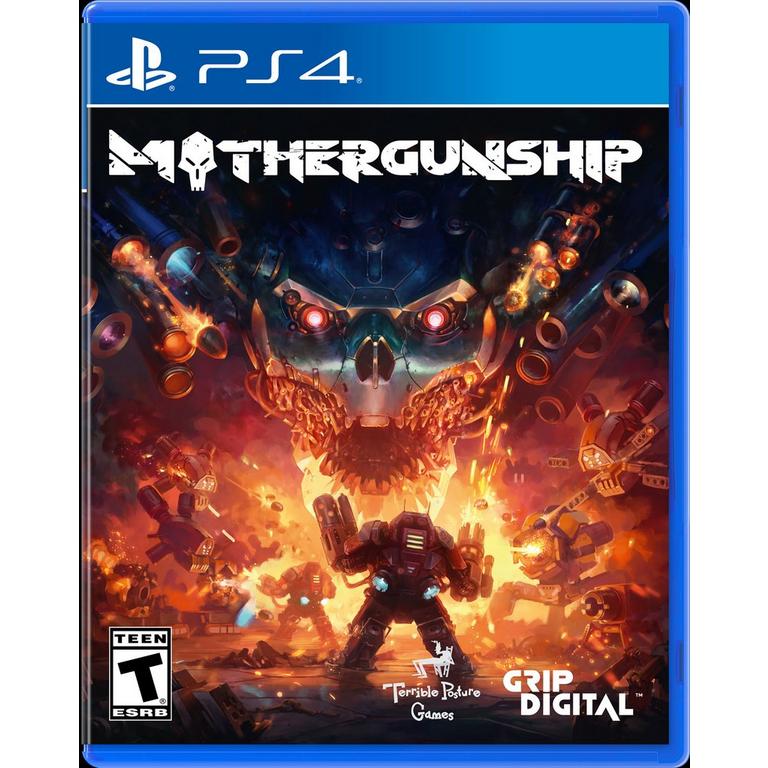 From the creators of Tower of Guns, MOTHERGUNSHIP mixes bullet-hell intensity with the FPS genre, and promises you one of the largest gun customization options seen in video games. It's up to you to equip your over-the-top arsenal and defeat a robotic alien armada that has conquered Earth. Craft gun monstrosities that no reasonable person could ever lift, play together with your friends, fight gigantic bosses and experience randomized mayhem as you battle your way to the heart of the fleet to destroy the MOTHERGUNSHIP!
More Details Less Details

To take down the MOTHERGUNSHIP, you'll need your very own, personalized weapons of destruction. Luckily you can create the gun of your dreams with one of the most modular gun-crafting systems ever seen in a videogame. Want to have a twelve-barrel gun that shoots homing rockets? Or do you prefer a lightning shotgun? And what gun wouldn't look better with a fish tank affixed to the top? Go for it! The design of your destructive arsenal is in your hands!

Face off against overwhelming odds in brutal, non-stop combat, where thinking on your feet is the only way to survive. Dodge hundreds of bullets with unique FPS/Bullet-hell hybrid gameplay. Each ship hosts hordes of alien machines, deadly traps, and intimidating bosses, all set on preventing you from saving humanity. Go get ‘em.

Join the ranks of the global resistance movement and take back Earth together with your friends. Fight together with a friend in a full co-op experience, or participate with the community while you work together to cut through the alien fleet and reach that ultimate goal – bringing down the MOTHERGUNSHIP.

But that's not all! Take part in an extra campaign and utilise three special weapon parts exclusive to the retail version of the game. Leave no robot left intact as you blast your way through this unique adventure while showing off your one-of-a-kind arsenal.

Mothergunship is rated 2.8 out of 5 by 24.
Rated 4 out of 5 by JRM 1971 from Fun game. It is kind of fun, have only played it a little. But have had fun while playing it.
Rated 1 out of 5 by SubZero74 from Mothergunship Absolutely garbage looks and feels like a PlayStation 2 game
Rated 5 out of 5 by 300IQPrower from 3D Bullet He11 at its best A 3D Arena bullet he11 game where you have complete control over your weapons and their combinations. The game was a bit too light on campaign content at launch but have since added a major update with more missions for the campaign and co-op to boot! The game is a steal at the current price and while the difficulty ramps up a bit too fast for some people and the roguelike elements annoy a bit, it more than makes up for its faults with incredibly fun and hectic gameplay. Oh and the writing is snappy and entertaining
Rated 1 out of 5 by Vware74 from Buy at your own risk This game is broken. Weak campaign, confusing weapon system, basic level design, just a bad game all around. Not fun at all. I traded it in the same day I bought it.
Rated 4 out of 5 by N Scott from Great crafting system! Great crafting mechanic. Makes every experience feel incredibly special, something you can spend hours playing. Would be a 5, but it’s almost the exact same game as ‘Tower of Guns’.
Rated 4 out of 5 by Verbalexx from Good not great Graphics are block rendered. Good game if you can get it for 15-20 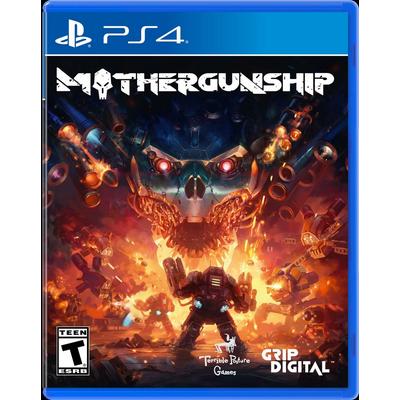