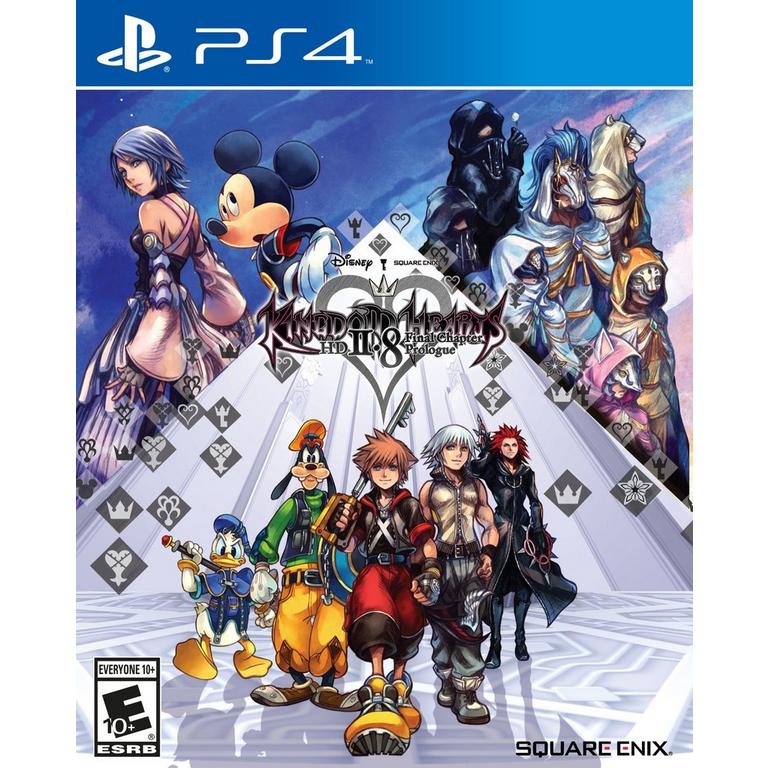 A Great Collection Leading Into What Comes Next

After various spin-offs and re-releases, the buildup to Kingdom Hearts III has been nothing if not drawn out. Kingdom Hearts II launched more than a decade ago, and a whole new generation of gamers can play the early entries thanks to HD remasters on PS3 (and later this year on the PS4). Final Chapter Prologue should be the last new remaster before Kingdom Hearts III; it includes Dream Drop Distance (originally a 3DS exclusive) for the first time on the big screen. Additionally, an episode starring Aqua and a mini-movie, which shows how this crazy journey all began, are both new for this entry. As convoluted as the Kingdom Hearts storyline is, after playing through this collection, I have a clearer understanding of the narrative leading into Kingdom Hearts III. Even without the extra story context, Final Chapter Prologue is fun on its own, and Square Enix did a wonderful job making this a worthwhile collection and not just a port of Dream Drop Distance.

The series looks the best it ever has, with crisp visuals and detailed environments

The controls are the smoothest they've been in the series, keeping the fast-paced combat at its best

does this game include the entire saga? like 1.5 for ps3?

Asked by: ducc33
Sorry I &nbsp;must correct myself. 1.5+2.5 includes all of the games for kingdom hearts. Not 2.8. 2.8 from my understanding is strictly about aqua.
Answered by: LunarDove

Looking to start playing on PS4, never played before. Guessing i should ply 1.5+2.5 remix before 2.8 final chapter ?

Asked by: Bigshow220877
So, I tried answering this question earlier, but it hasn&rsquo;t shown up, so i&rsquo;ll Do it again, with a slightly altered answer: Yes, so that to avoid spoilers and to actually understand what is happening. In addition to those reasons, the two games that you get with this are... different than the originals in a lot of ways. Not so much for Aqua&rsquo;s story, but Dream Drop Distance is basically it&rsquo;s an entirely different mechanic. Something else of note is that no KIngdom Hearts game is considered a stand alone game, though there are maybe one or two you could play as such, with a drastically reduced sense of inclusion. 352/2 is one that for the most part, can be played by itself, though again, you wouldn&rsquo;t realize what&rsquo;s happening in the background. In addition, the originals are by and far amazing and worth the time to play. As someone who has convinced/forced my fellow adults to play this game from my childhood, I can confirm that people of all ages enjoy the earlier and newer games. I have a hard time picking a favorite honestly, but mechanic wise, KH 2 is my favorite and story wise, KH1 is my favorite.
Answered by: Loverofthekiller

Have never played kingdom hearts before, which game should i play 1st.? Want to play with my 9 and 5 year olds&nbsp;

Asked by: Bigshow2208
I definitely would recommend playing in this order. KH1, KH1.5, KH2, KH2.5 and then KH2.8. If you go out of order you will get lost in my opinion. Hope this helps
Answered by: KingdomHeartsFan89

Can you play all kingdom hearts games on xbox 1?

Why is the pre-owned version more expensive than the new one?

Asked by: ChrisD13
Only square and disney get the most profits from brand new copies. Gamestop makes most of their money from selling preowned games.
Answered by: neonteon136 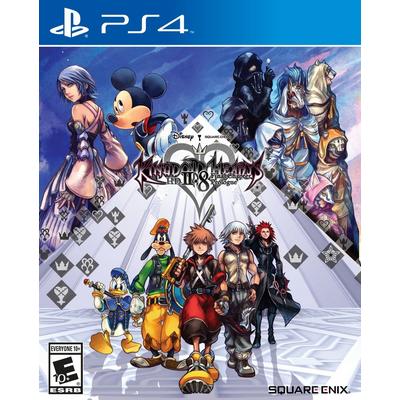