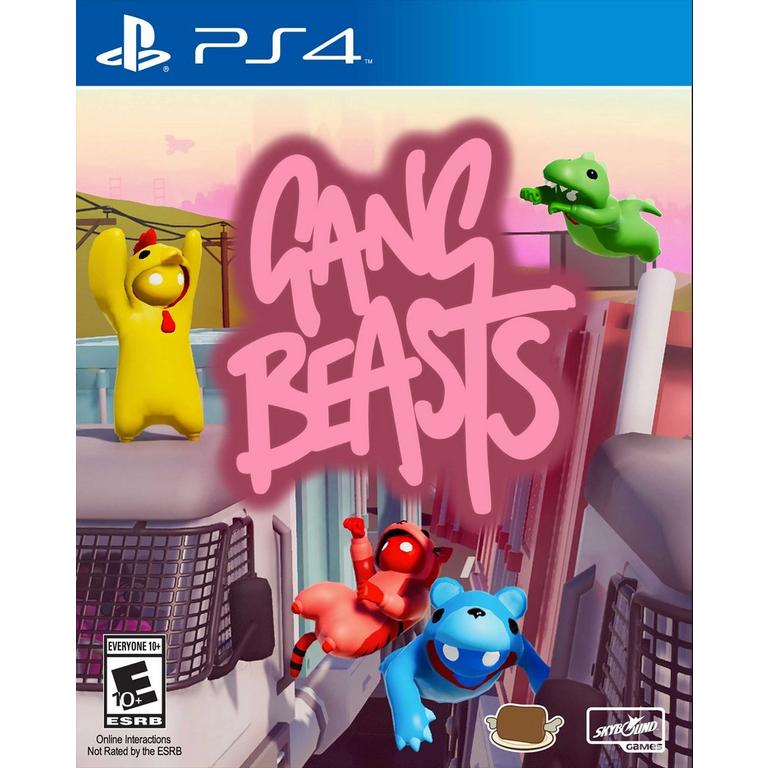 Welcome to Beef City. Gang Beasts is a silly multiplayer party game with surly gelatinous characters, brutal mêlée fight sequences, and absurdly hazardous environments. Set in the hostile mean street “meatropolis” of Beef City. Customize your character and fight local and online enemies in the melee game mode or fight with friends against the gangs of Beef City in the gang game mode. Gang Beasts is developed by Boneloaf, a small independent game studio making a series of experimental multiplayer party games. 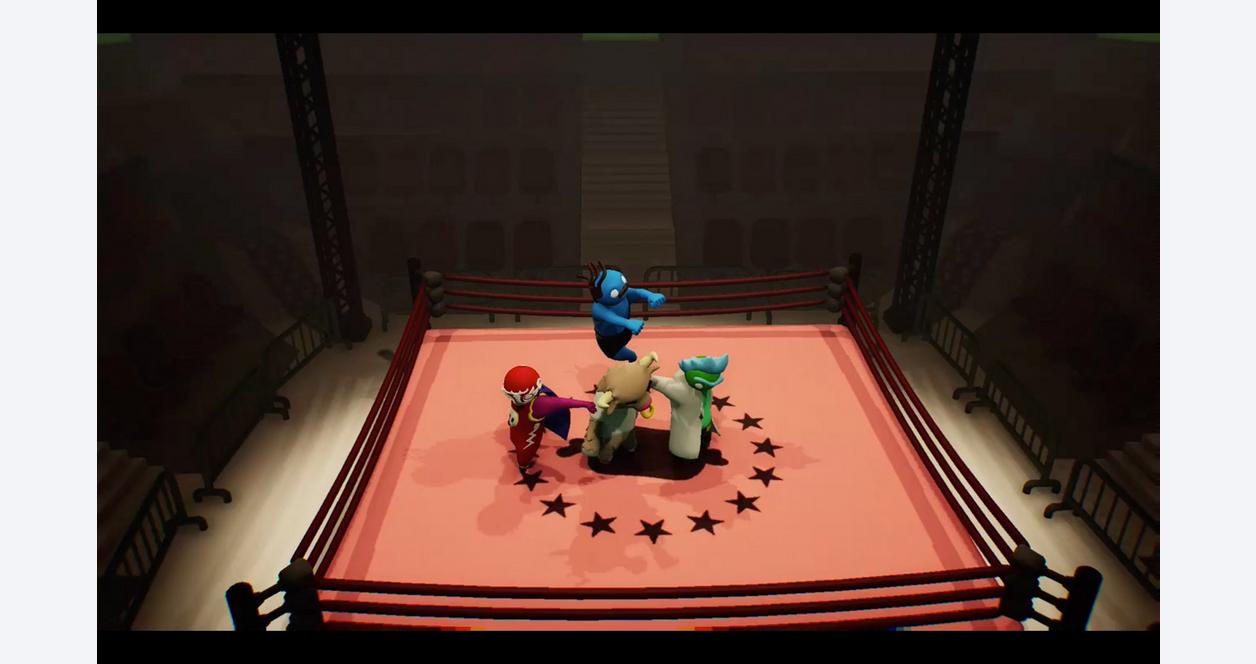 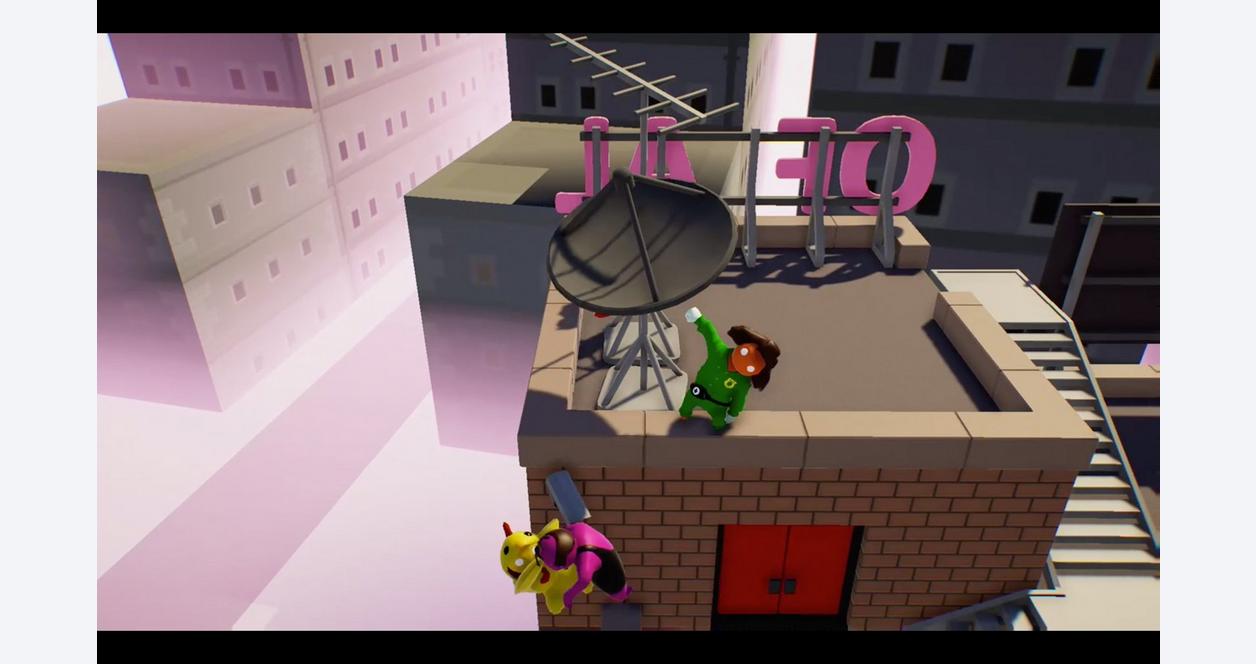 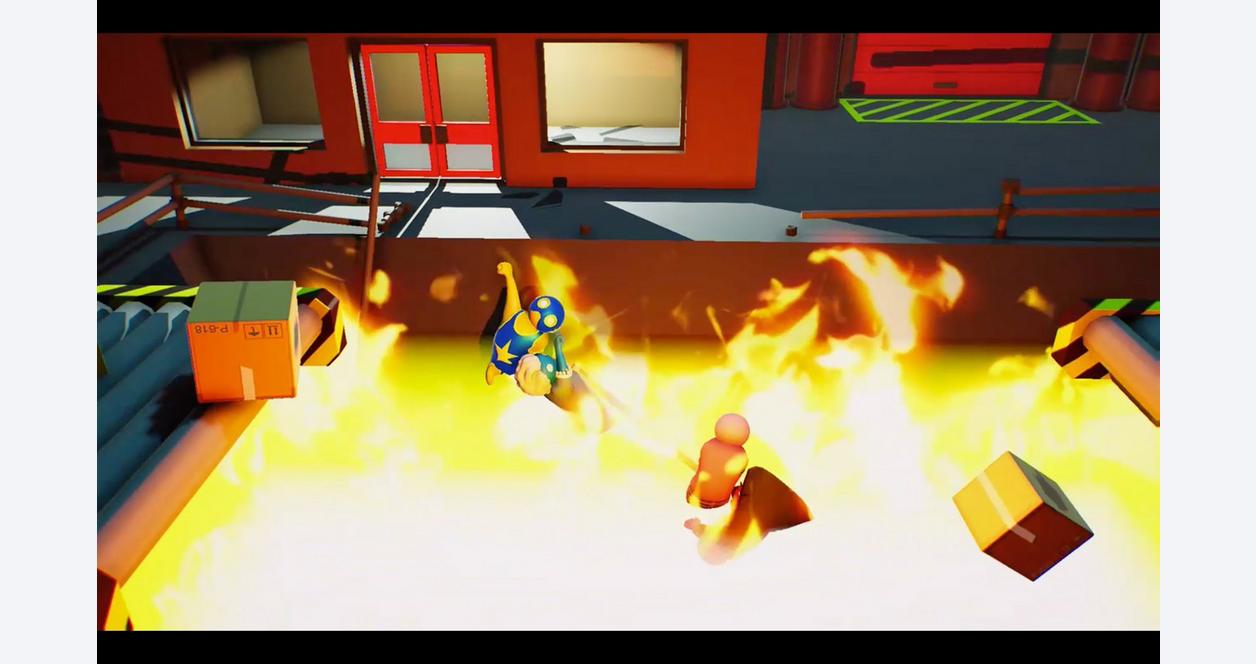 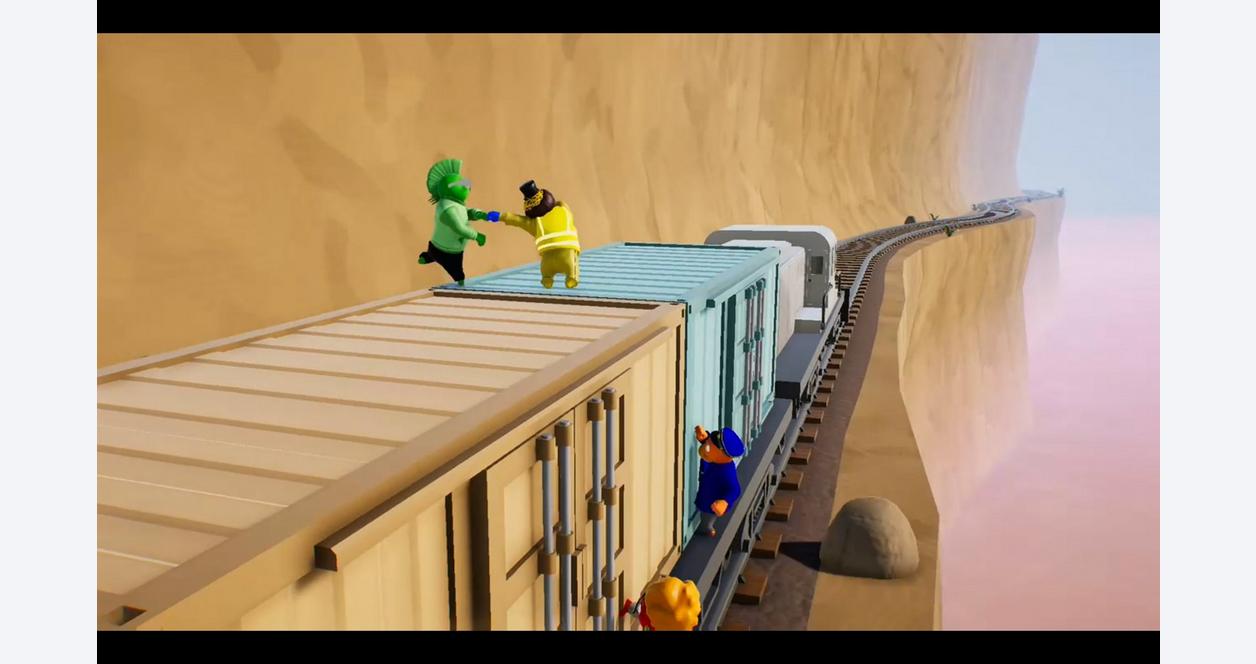 Gang Beasts is rated 4.7 out of 5 by 15.
Rated 4 out of 5 by Emily Anne from Good, but one flaw I absolutely love this game! It's hilarious! I got it for Christmas and my sister and I played it with my family that night. It's simple to play, and funny to watch. The only downside is there's no tutorial, which makes it hard to know how to play.
Rated 4 out of 5 by Mommy beast from Great game My daughter loves the game. It helps her with motor sills 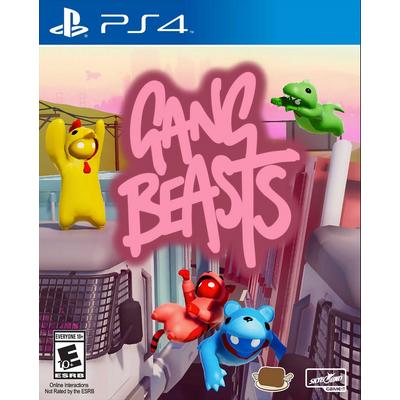