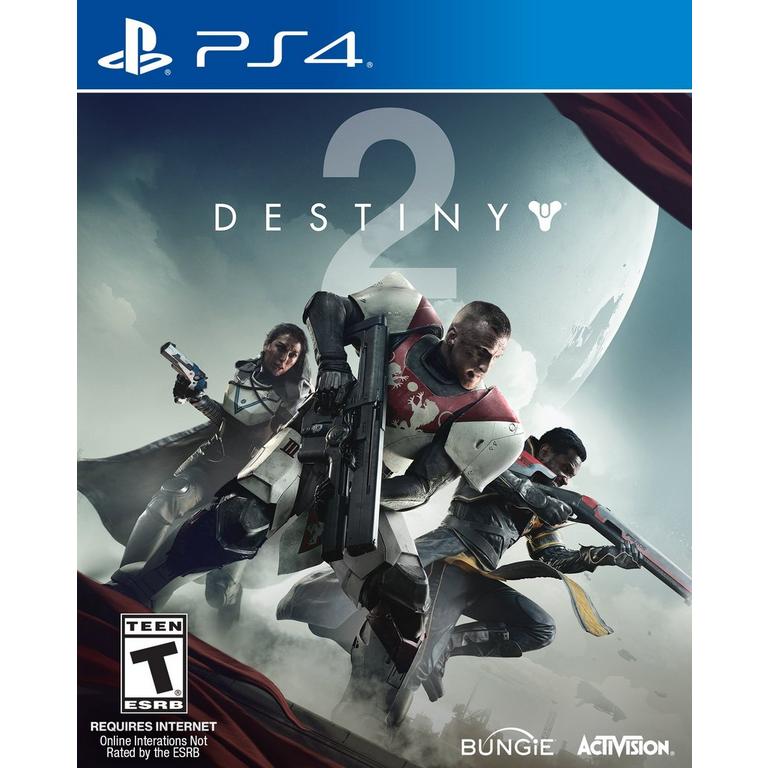 From the makers of the acclaimed hit game Destiny, comes the much-anticipated sequel. An action shooter that takes you on an epic journey across the solar system.

Humanity's last safe city has fallen to an overwhelming invasion force, led by Ghaul, the imposing commander of the brutal Red Legion. He has stripped the city's Guardians of their power, and forced the survivors to flee. You will venture to mysterious, unexplored worlds of our solar system to discover an arsenal of weapons and devastating new combat abilities. To defeat the Red Legion and confront Ghaul, you must reunite humanity's scattered heroes, stand together, and fight back to reclaim our home.

Bungie took a big chance when it chose to reset three years of progress and start all players, new and returning alike, at ground zero for Destiny 2. The risk has allowed for a reinvention of troublesome systems and a new opportunity for players to climb the level curve, while still maintaining the successes learned across the many updates of the first Destiny. The result is a game that is more accessible, streamlined, and sensible, with a clear through line in both gameplay and story. However, this refined sophomore effort in the Destiny universe comes at the cost of flexibility to play how you want and fully customize the experience as you go.

Rebuild your legend after a devastating attack, and join friends to explore a fantasy vision of the solar system's future

Astonishing art design in every direction

An awe-inspiring soundtrack lends emotional depth, while the voice cast carries the weight of a playful script

A riveting campaign adventure that ably transitions into a cyclical game of progression, cooperation, and competition 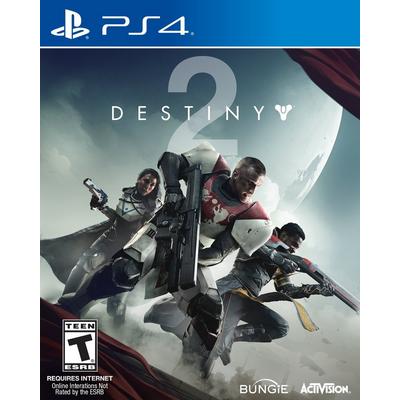 Destiny 2
PlayStation 4
Buy 2 Pre-Owned Games, get 1 free! Cannot be combined with any other offer. Add items to cart for discount.