Get it this way:
Free pick up at store with delivery@door
at
No availability within 15 miles. .
Change Store
Free Standard Shipping $35+
DELIVER TODAY
(FREE on orders > $35!)
Learn more
Deliver to
Verify Address Change
Please provide your address to verify you are within our delivery area.
Select Condition For Availability
Buy Together
Deformers delivers unique, tactile gameplay for those who love to show off their skills and determination, while also boasting simple game mechanics which make it easy for anyone to jump in and enjoy! On top of that, you can play local split-screen with up to three of your friends to fight against one another or team up to take on your enemies online.

Deformers takes place in arenas where you control Forms and battle in the quest for supremacy by rolling, jumping, dashing, shooting, throwing, and defending yourself against your foes! You can also use Power-Ups to wreak havoc on your opponents and consume Tribs (which your opponents drop when you damage them) to become bigger and stronger!

Each Form is visually unique, letting you choose the one that shows off your personality. You can even customize your Form with attachments, tags, emotes, and taunts!

Well rounded. This class is the base class and the jack of all trades. While not excelling at any specific action, they can keep up with other classes in shoot, ram, block, and throw. This class provides players with the most balanced approach to every combat situation, with the weakness of none.

Hits likes a ton of bricks! This class is the brute of Deformers. As the second biggest in size, their Ram ability deals heavy damage and provides the most displacement so they can knock their opponent of the platform much easier. Since this class gains so much from their Ram, they suffer at shooting and their big size makes them a big target.

Rock Solid. This class is the tank of Deformers. The biggest in size, they have greatly increased health so they can take more punishment than others. Blocking is the key to victory as they are the only class that can deal damage with their block ability when they block a Ram. Due to their size and health, this class is the slowest of the classes and deals decreased damage with their Ram.

Eagle eye sharpshooter. This class is built around the shoot ability. They have the ability for players to hold down the Shoot button and unleash a barrage of Tribs. This class is able to shred enemies with their auto-fire. They are a soft target with average defense and lower health so their will need to use all of their abilities to keep their range advantage.

Get juked! This class is the smallest and the fastest of all classes. Their increased agility and mobility lets them run circles around their enemies. When speed isn't enough, they have a few other tricks up their sleeves to help them get the job done. This class also has lower health so think fast, play smart, and don't get hit. 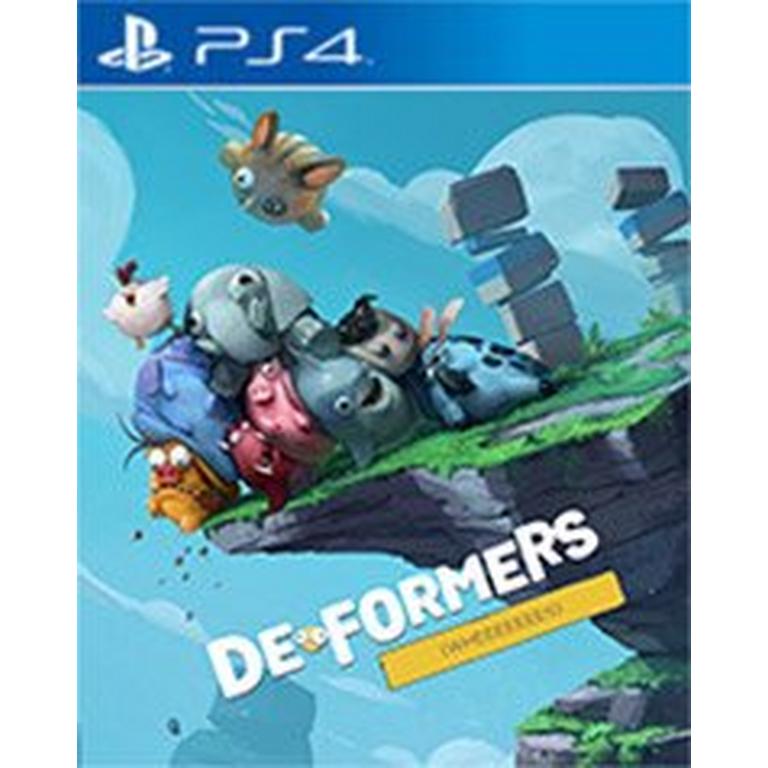