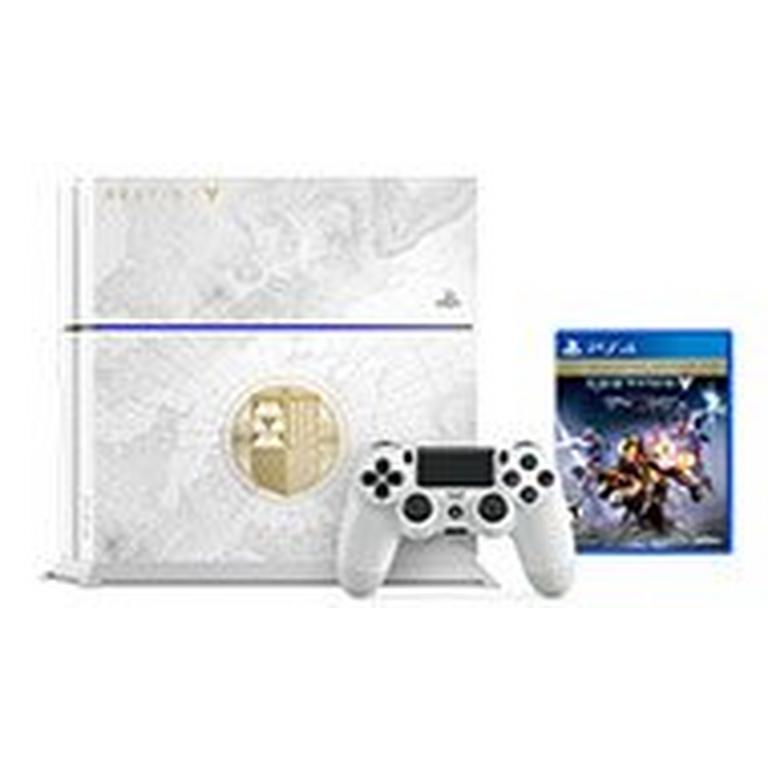 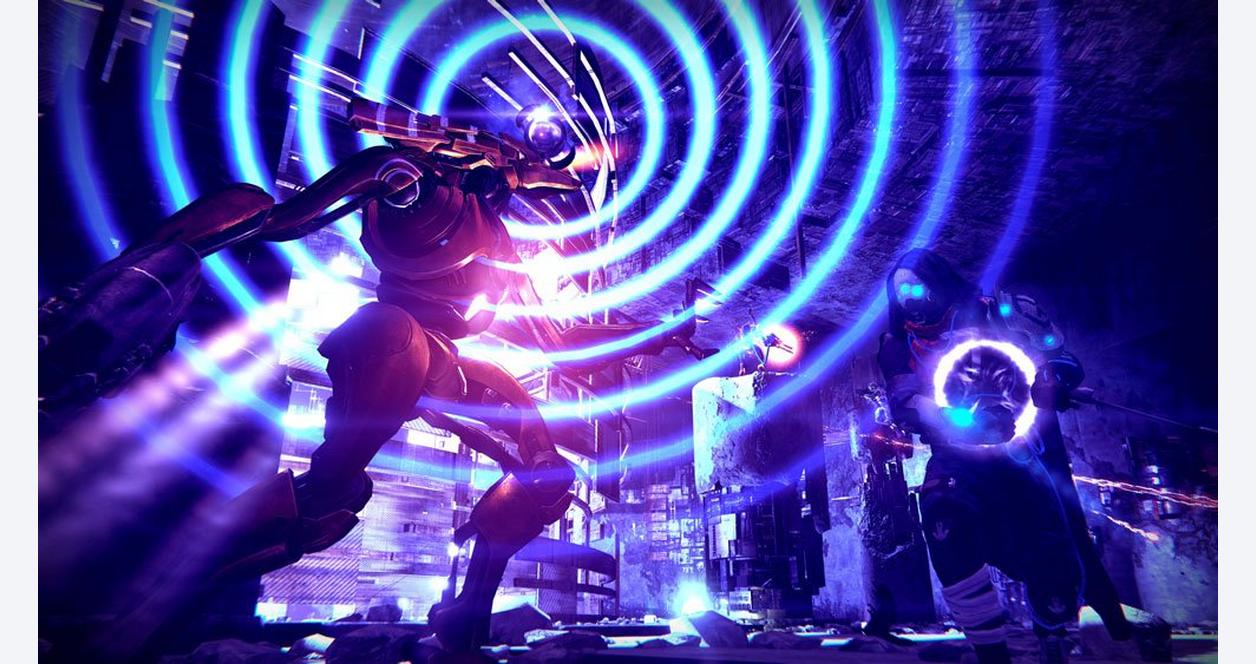 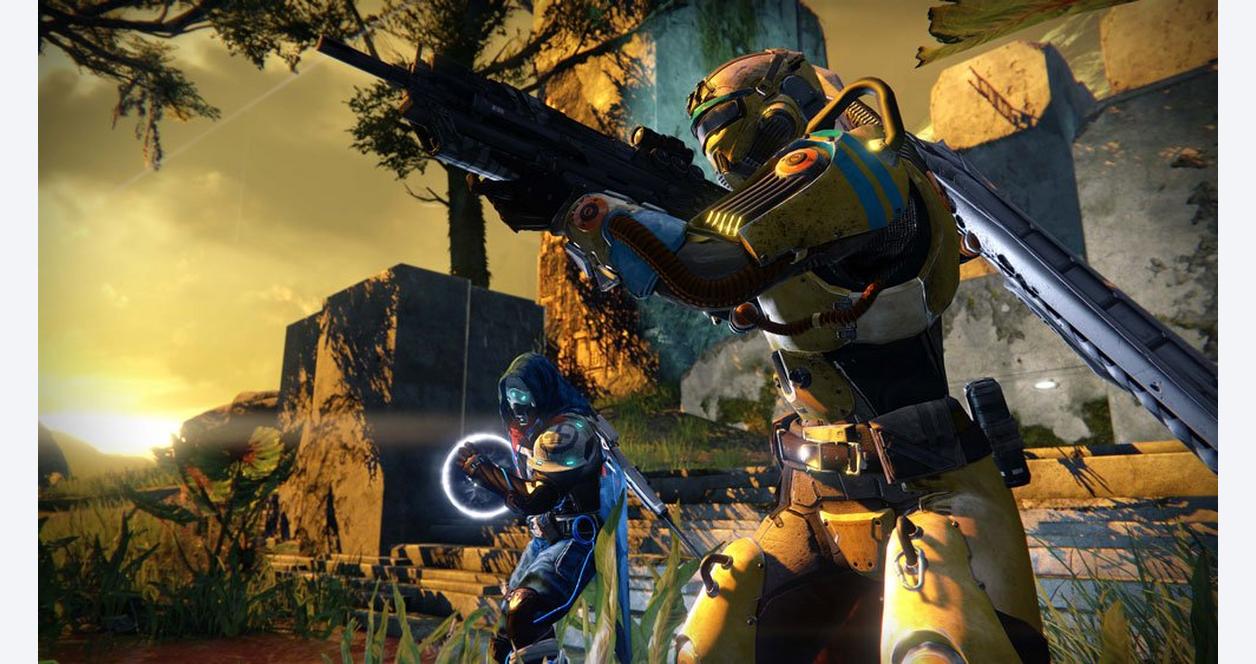 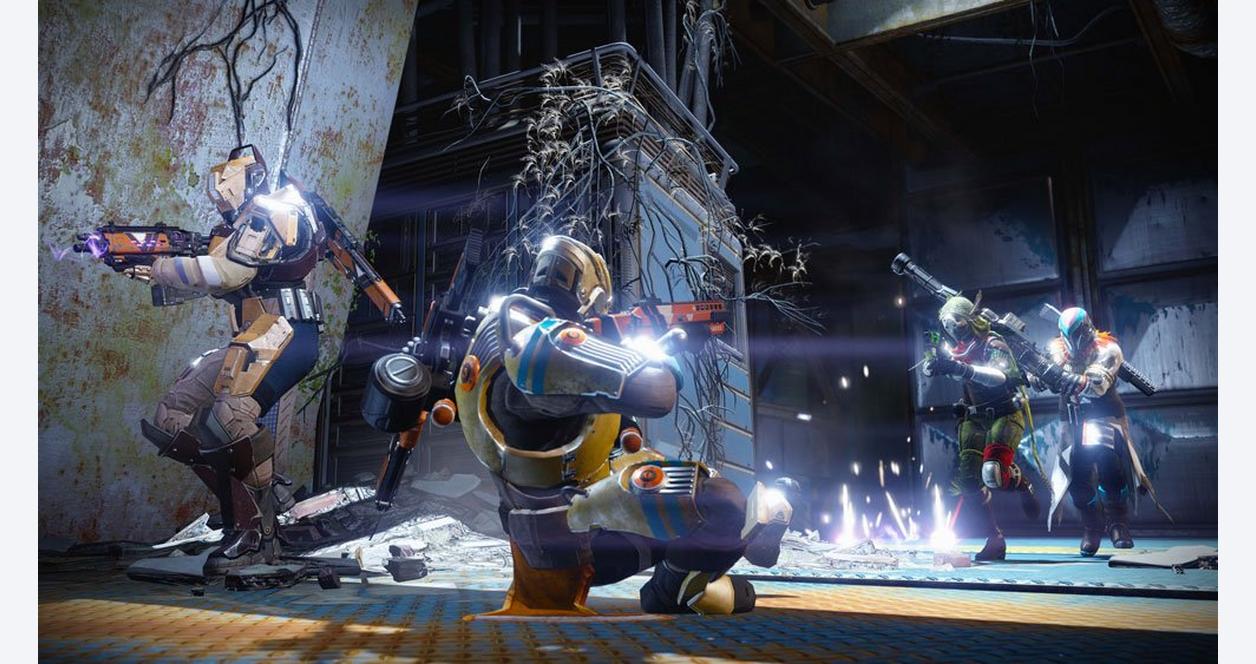 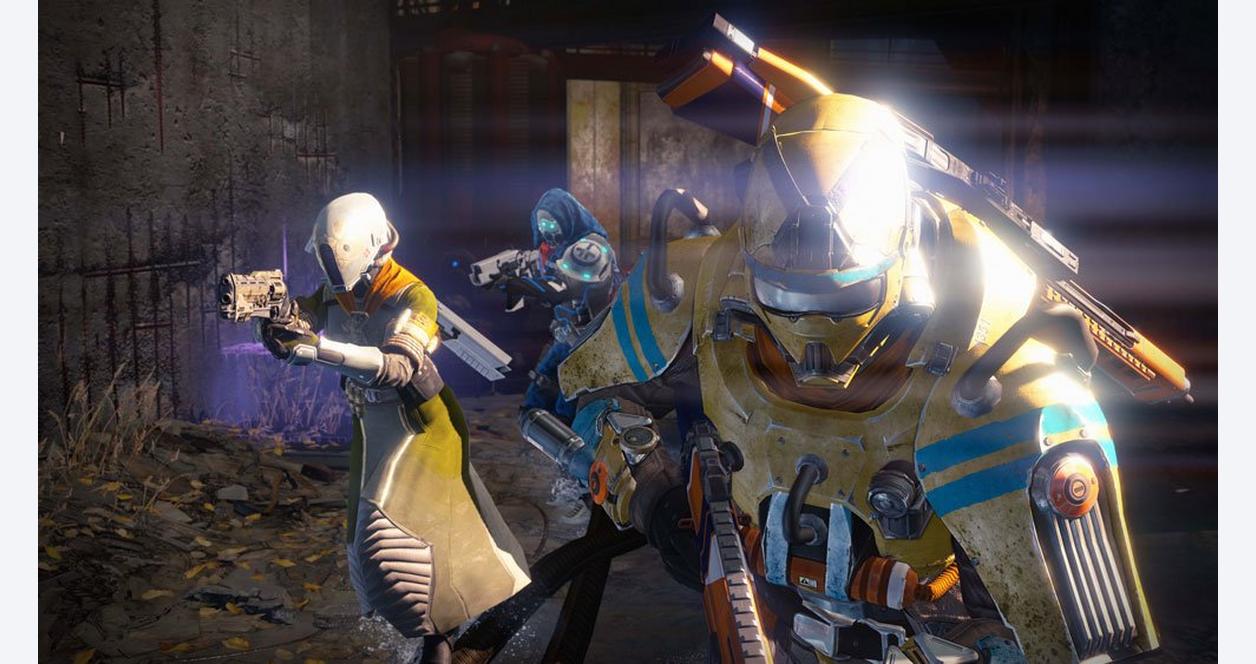 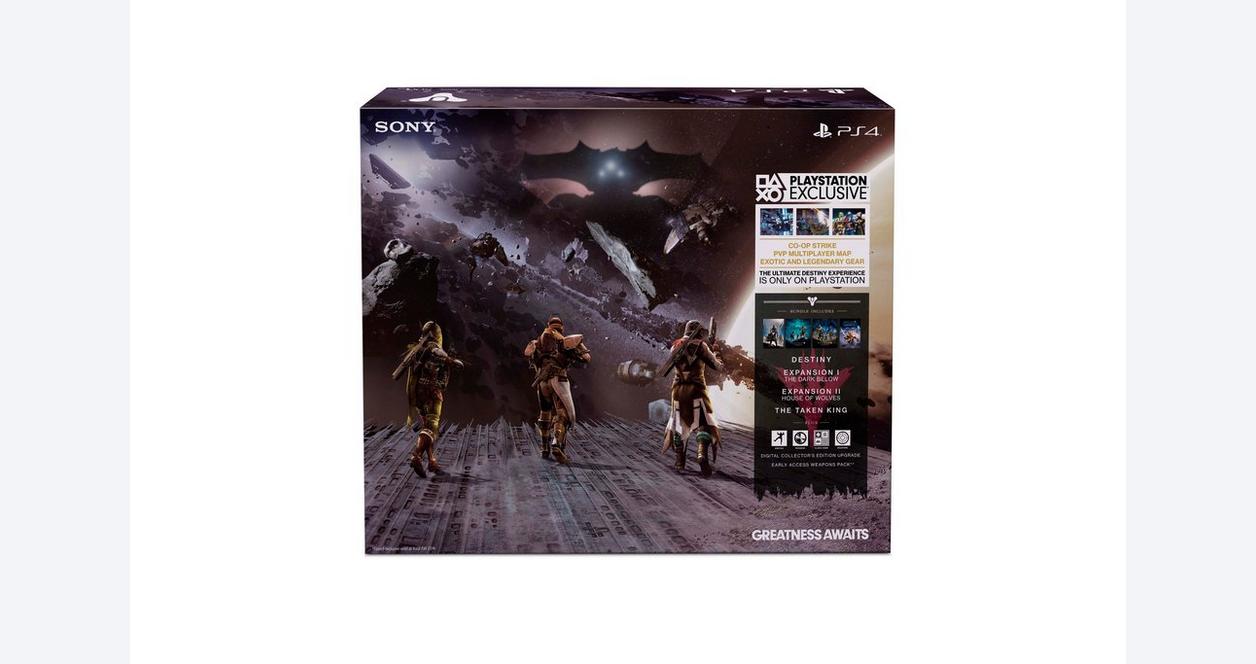 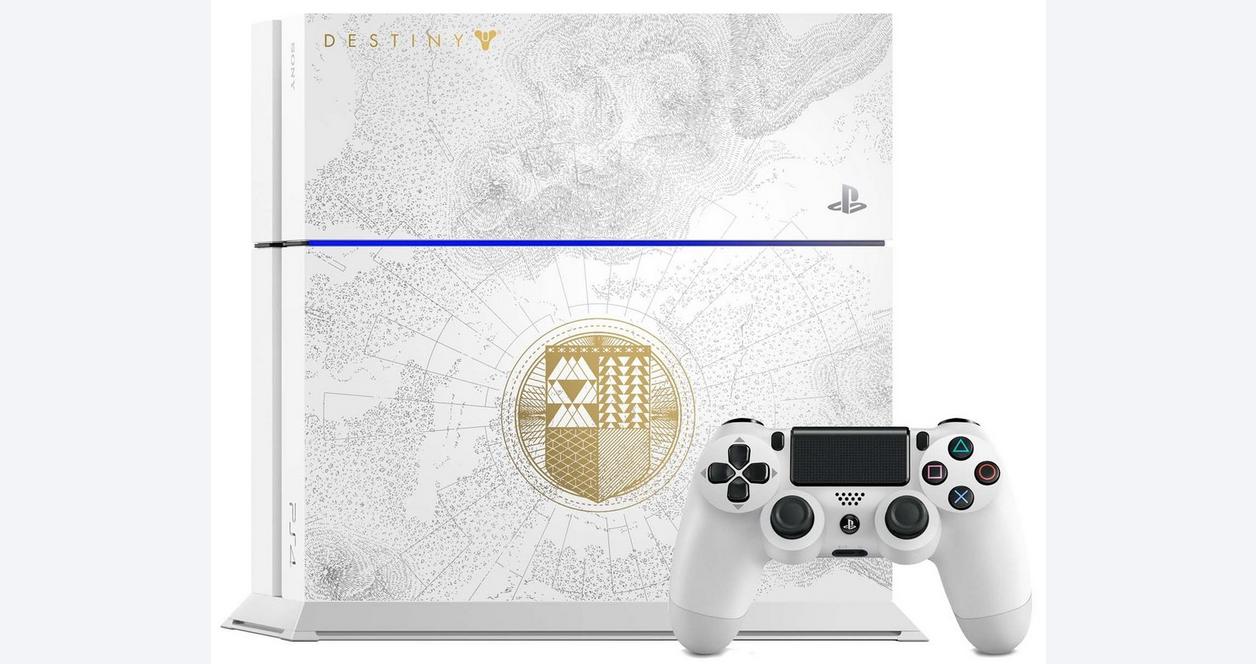 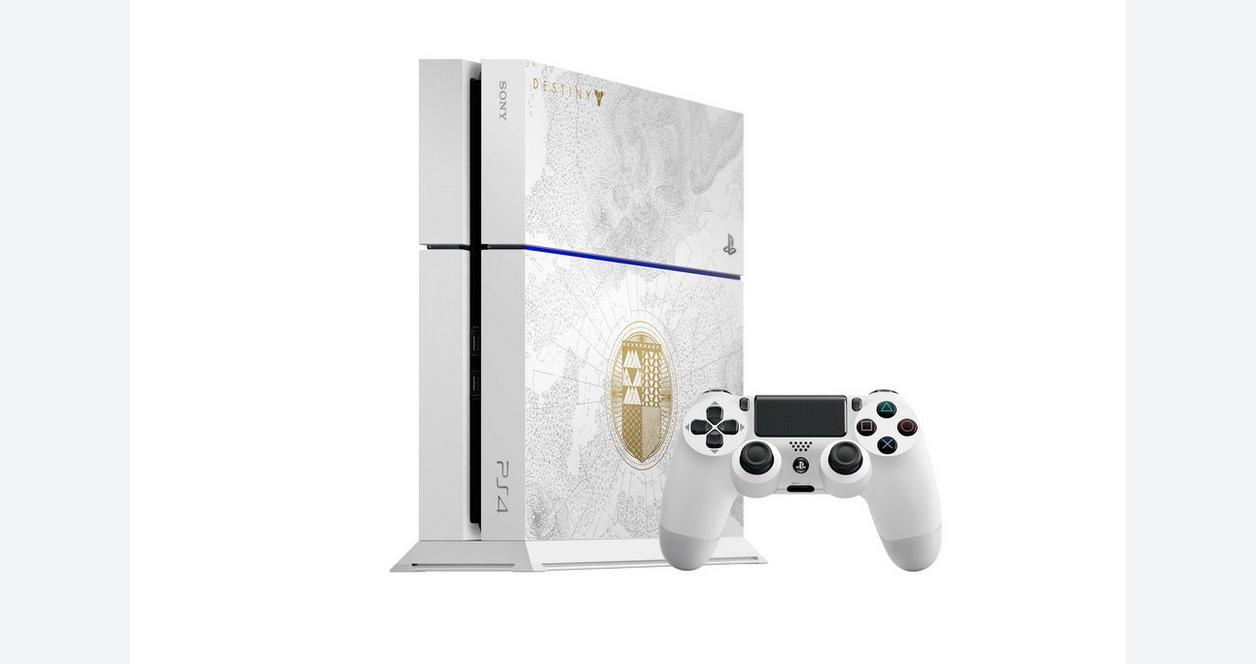 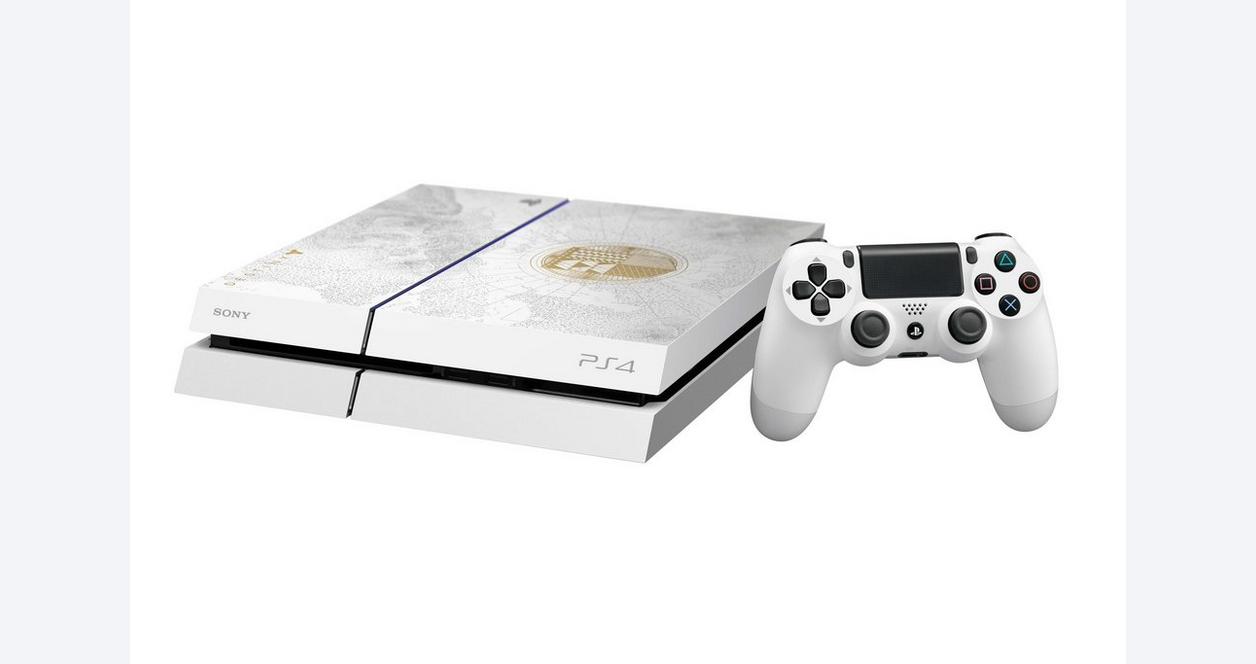 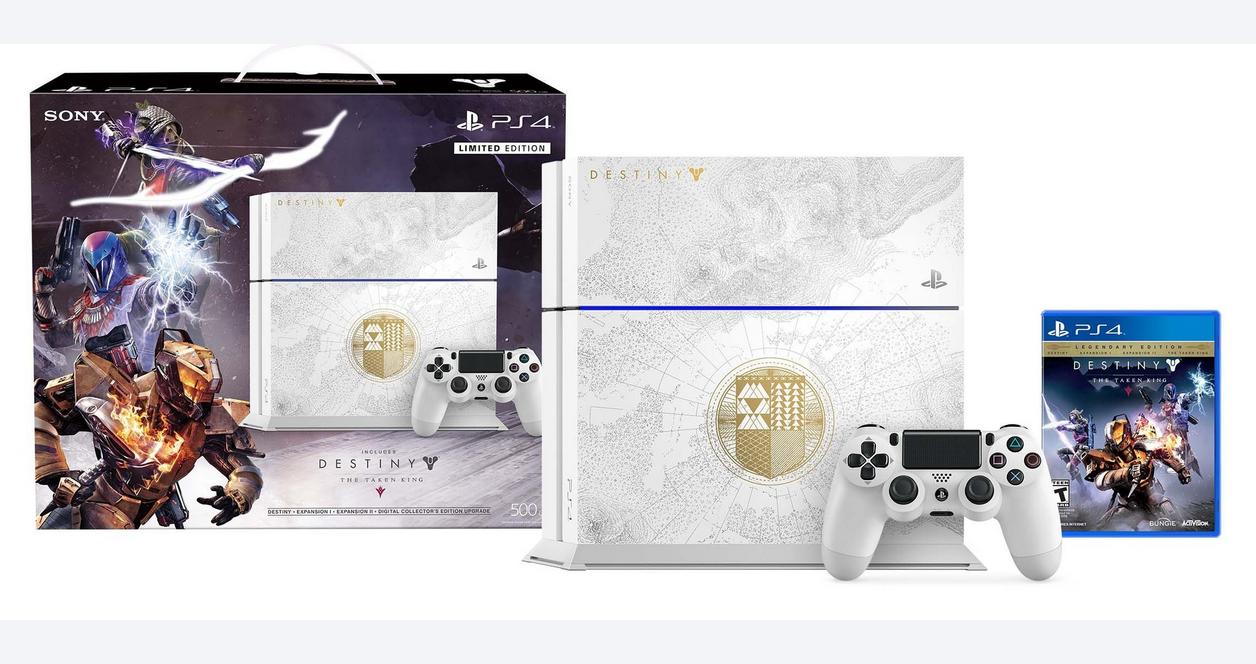 Despite Destiny's popularity, it remains a very polarizing game. For every enthusiastic fan, there seems to be another player who quit in disgust. I understand the hate, because I used to be one of the haters. However, sometimes games deserve a second chance, and The Taken King looks to be the perfect time to give Destiny another shot.

I was busy with personal family matters when Destiny launched last year, so I jumped into the game a few weeks later than most. In the grand scheme, a few weeks doesn't seem like much, but with Destiny it was too long. Once I started playing, I felt like I was struggling to catch up to my friends who had already finished the campaign and were well on their way to collecting a full set of exotic equipment.

After making a mad dash to finish a campaign story that made absolutely no sense, I felt like I hit a wall. The grind from 20 to 30 was pretty confusing and since most of my friends were already sitting around level 27 or 28, I was locked out of playing the same strikes they all wanted to grind through. While trying to collect my own set of exotic armor, I got some bad dice rolls and ended up with equipment I already had. I wasn't having fun, so I set the controller down, vowing that I was done with Bungie's new shooter experiment.

Fast-forward six months, when an out-of-state friend wanted to play some games with me, but Destiny was the only title in both our libraries. I was hesitant to jump back into Destiny, but the game had gotten two sets of DLC since I had stopped playing, and I had heard good things from co-workers, so I gave it another chance. By the end of the night, I was hooked again.

Destiny has been on a journey of improvement over the last year (as my colleague Brian Shea noted back in May). However, the upcoming expansion, The Taken King, looks to make big strides in fixing a few more of the game's legacy issues. I firmly believe that there has never been a better time to jump back into Destiny. To prove it, I've decided to lay out the biggest issues I had with the game, and then explain how Bungie is working to fix these problems.

Problem One: The story was a mess

Destiny's story is about an epic, centuries-spanning war between the forces of light and dark. It's about Earth's fall after a gilded golden age and about one mysterious figures noble sacrifice to save humanity. In many ways, Destiny has all of the hallmarks of a great sci-fi epic. However, story recaps don't sound anything like the game most of us played, and most of Destiny's lore is locked inside Grimoire cards that are accessed outside of the game. Even some of my friends who have spent hundreds of hours playing Destiny don't understand the game's deeper narrative....

The Ultimate Destiny Experience is only on PlayStation®