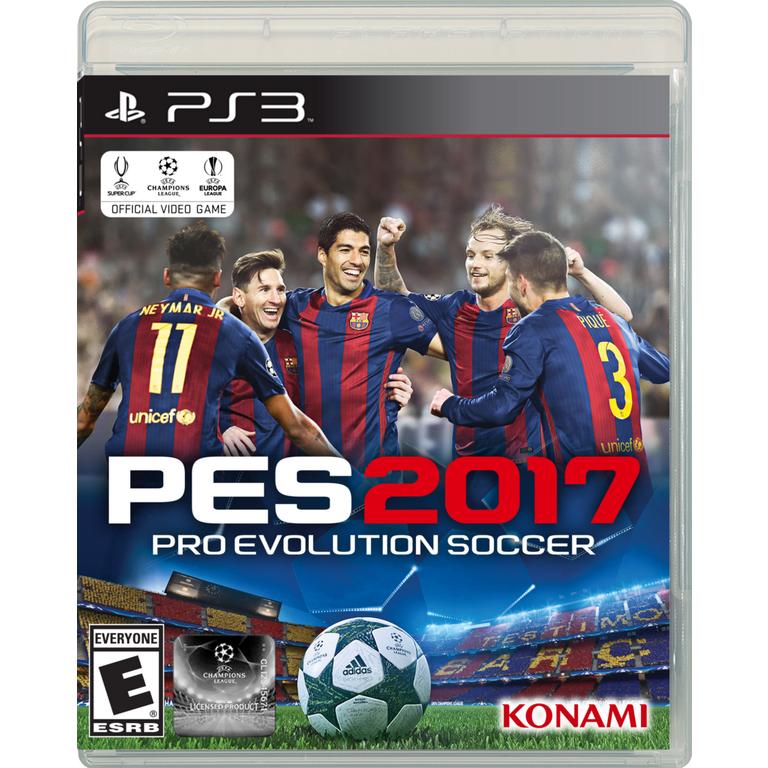 Pro Evolution Soccer 2017 sees the return of the multi-award winning franchise complete with an abundance of new features and quality improvements. PES 2017 aims to retain its title of ‘Best Sports Game' for a third year, as voted across the world at games shows and by major media outlets in 2014 and 2015.
More Details Less Details

Form Is Temporary. Class Is Permanent

Not content to rest on its laurels, Konami has put in the work to make this the best entry in the series and is a must-play

The game looks sharp (although the Xbox One is a slight step behind in this department), with more recognizable faces. They look better when their mouths aren't moving, but they're still done pretty well

The series – already on the vanguard of gameplay – continues to refine its feel, with shots, dribbling, and passes feeling even better than last year

An absolute joy to play, and with Master League and MyClub coming along nicely, this title is a force

I generally hold the Pro Evolution series in high regard. Some years I may have thought the controls were needlessly complex, obscuring the larger gameplay, or wished the career or online modes were more substantial, but I understood and appreciated what was being attempted. PES 2017 crosses that line between an object that is admired and respected to one that is purely loved. The title is not perfect, but its gameplay is so natural that it feels like there's little between you and what happens onscreen. It's modes aren't complete, but they are absorbing. Like anything that is loved, the answers may be incomplete but the feeling is total.

Gameplay has long been a strength of the franchise, but this year what stands out is how the controls and animations that govern what you see on the screen don't act as filters that translate your intentions. They rarely get in the way of what you want to perform on the pitch and what you expect to see. Thus, I'm not getting stuck in animations for as long, and I'm not even using some controls as much, such as double tapping for a standing tackle, since I can trust the game to resolve possession naturally.

Sports games often add animations from year to year, and while PES 2017 is no exception, the game does so without sacrificing any of control or fluidity. One of the noticeable areas for new animations – physicality between players – goes hand-in-hand with another improvement for the title: better refs. Whether it's a player finishing off a crunching tackle, clipping a player's foot and getting him slightly off balance, or the flailing aftermath of two players contesting a header, the outcomes are not only cool to see, but fair. PES 2017 strikes a great balance of calling the fouls you expect to see without going overboard. Speaking of fixes, goalkeepers' saves are vastly improved and similarly balanced correctly – a massive improvement.

Quality Improvements – Many important elements are upgraded per fan feedback. 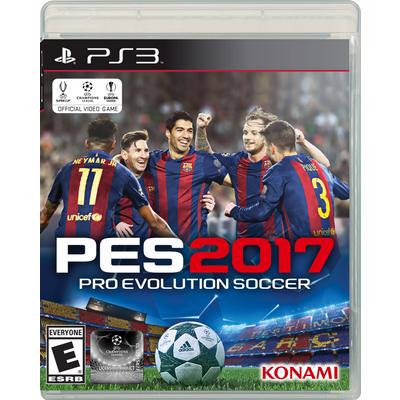