Blood and Gore
Intense Violence
Nudity
Conan is rated 4.3 out of 5 by 15.

Blood and Gore
Intense Violence
Nudity
Conan is rated 4.3 out of 5 by 15.
Developer Q&A for GameStop

What was your biggest challenge when setting out to design Conan?

One of the biggest challenges was trying to be true to the original books, which have quite a different feel from the Conan movies from the 80s. The majority of people when you say it's a Conan game, their first question is “Is Schwarzenegger in it?” and of course we are telling a different kind of Conan story. The Conan in the original books is a much more thoughtful guy, and has a quick wit and dry sense of humor. So perhaps the biggest challenge has been explaining to people how the literary Conan differs from the well-known film Conan.

But honestly the Conan from the books and comic adaptations is a relatively easy character to design a game around because he's such a skilled warrior and really has a love of life that is easy to get across to the player. The player has a good time being Conan, because Conan has a good time being Conan. So it's a lot simpler to make that into a fun game than a story that's really dark and psychological or spooky. Not having fun being Conan would be like being bored at an open-bar party at the Playboy mansion; it's possible but it would take some work.

Were other games used as inspiration when designing Conan?

Probably one of the biggest influences on the combat system was Ninja Gaiden. We tried to not be quite as hard-core and difficult as NG:Black, forexample, but we really liked how there were a lot of layers of complexity to the combat system. So we tried to make sure Conan's combat system has similar depth by adding things like shield and shield-breaking, grapple attacks, environmental hazards, thrown objects, even grenades to spice things up. The best combat games are those that don't let you settle into a rhythm of just using the same attack over and over, and force you to respond to what your enemies are doing on-screen. So we tried hard to make sure each new enemy type forces the player to find new tactics, but also that those tactics make sense and are logical.

God of War was an inspiration for how the camera was handled for certain, they really nailed that and kept the camera from becoming a major factor in the game. Usually if the word “camera” comes up in a game review, its followed by the word “frustration” so anything that makes the camera as invisible as possible is a good thing.

What aspects of the world originally envisioned by Robert E. Howard are used in the game?

As much as possible, frankly. We visit a lot of familiar locations that are used frequently in the books, and try to stick to the core themes of Conan. We also wanted to make sure there were women in the game; both strong aggressive women like A'Kanna, and more sultry women as well. We also wanted to portray Conan as fighting both man and beast, so we have multiple enemies who are non-human and tried to make sure that those fights feel a lot different than fighting another trained warrior.

What are the key differences between this game and the upcoming Age of Conan: Hyborian Adventures from Eidos?

Other than the setting, I think it would be easier to try to find similarities than differences. Both take place in Hyborea, and both I think try to remain true to how people and artists have envisioned that land.

Beyond that, the character you play, the sort of combat you engage in, and the storylines are, from what I gather, pretty different. For instance, Age of Conan is an MMO whereas Conan is an action/adventure game. Also, our game is all about being Conan and experiencing an adventure as the larger-than-life barbarian. In Age of Conan, you develop your own character, rather than playing as Conan, himself.

What are the 3 biggest, most exciting features of Conan?

The biggest feature and focus of the game is, of course, the combat. Make no mistake, this is a fighting game at the core. So most of the time is spent encountering new enemies, finding new weapons, learning new combat movies, and trying out new combat tactics.

Another big feature, related to combat, are the bosses. We wanted to give a big variety of bosses, and especially show some bosses that are less about size and cinematics, but about brutal pitched toe-to-toe battles with an enemy that can block, counter attack, and so on. There are a lot of great “huge boss” battles, and we have a few as well, but I actually like the challenge of fighting a guy more directly and feel like I've really had a duel with him, rather than solved a puzzle. Since we have a mix of large and human-sized bosses, there's hopefully something for fans of both types of boss battles.

The last feature I am really proudof are the settings you travel through. Part of that is the sheer variety of the settings our artists have created, each of which has great lighting effects, a unique look and feel, and unique combat hazards or advantages. I love how the environment itself becomes a weapon. When you're in the Bone Cleaver's encampment at the start of the game, look like sharp spikes in the fences and throw your enemies onto them. When you're in the caves beneath Kush, try to throw your enemies into the hazardous black goo pools. Or when you're fighting on the dry plains of Kush, picking up a torch and lighting your enemies on fire is a nice shortcut. Each environment presents something unique for the player to discover that can help them in battle.

Can you describe how the fighting moves and combo sets differ by weapon type?

Each style of combat has particular strengths and weaknesses against specific enemies. The Dual-wield tree is great for clearing out large numbers of weaker enemies fast, but becomes ineffective when you meet tougher guys with shields. The 2-Handed tree is great against armored enemies, but is too slow to fight against faster beasts. So it's all about experimenting and building skill in each tree, and finding what works for the player.

Fans who are familiar with Conan know that he doesn't really like magic. Is magic used in the game?

It is, but in a way that is true to the Conan character. I don't want to give too much away, but basically an evil wizard-type has cursed Conan and forced him into a situation where he must use magic, despite his distaste of it, to regain what he has lost.

Do you have any hints or tips you can share with us on how to play the game?

Sure. My best advise would be as you learn each new combat move, make sure to use it several times until it becomes mastered. Mastering moves gives you a hefty XP bonus that moves you along toward more move unlocks, and also means that whenever you kill with that move in the future, you'll receive the move's “mastery bonus” which can be health, more XP, or other rewards.

Also be sure not to rely too much on the same move, even if it is effective against the enemies you are fighting. If you over-use the same move repeatedly, you will stop receiving any mastery bonuses for those kills, and also the AI will start to counter those moves more harshly.

Lastly, if you start getting beat up badly in a fight and are close to death, look around the environment and see if there's something you can pickup and throw. Sometimes backing out of a tough fight and tossing in some heavy ammunition can get your health back into the green and make the difference in the outcome of a battle. It's easy to get surrounded by weaker guys and lose more health than you realize, especially when animals are involved! But objects break after a couple throws, so this is a limited use tactic. 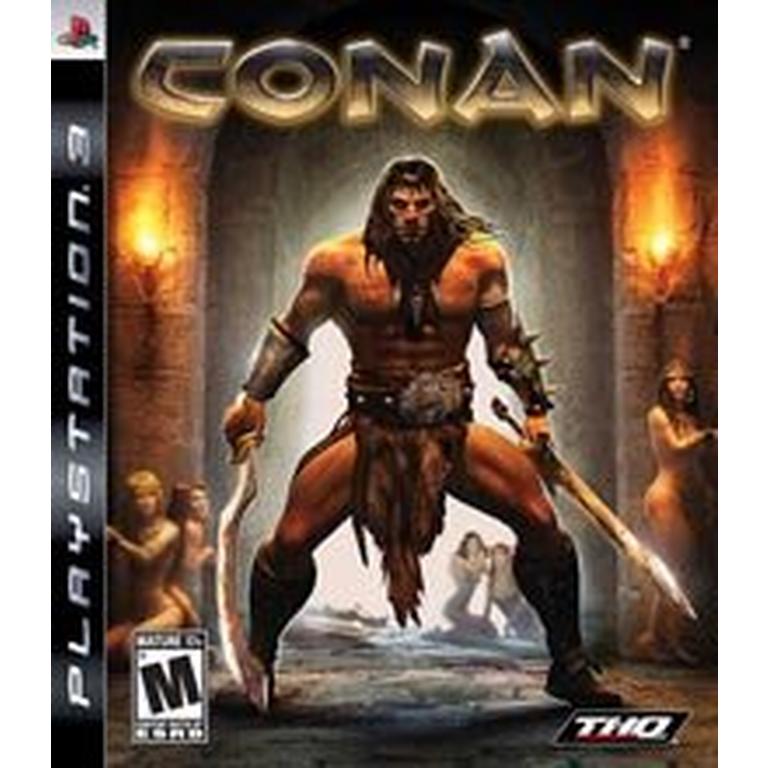