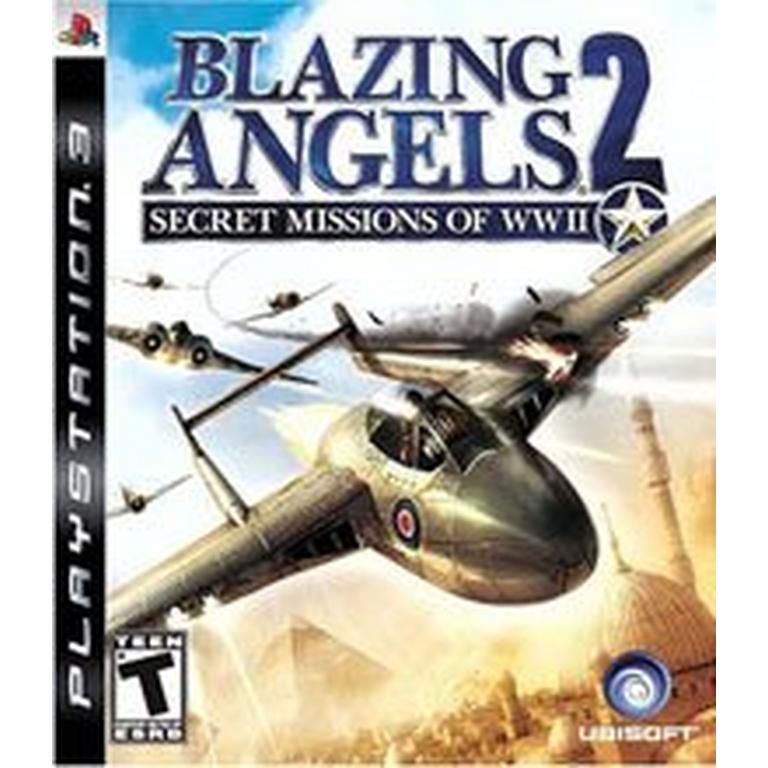 Blazing Angels Secret Missions shows World War II from a different perspective - that of an elite pilot who is part of a secret team. In the game, the player will undertake some of the most dangerous missions in exotic locations all over the globe. As an elite pilot, the player goes from one great adventure to another, while battling the most lethal experimental weapons of the Third Reich. The squad's mission is to prevent the ultimate weapon from being built. To help players in this quest, they have at their disposal an assortment of highly experimental aircraft and weaponry. Blazing Angels Secret Missions comes straight out of the history books of World War II's most top secret projects.
More Details Less Details 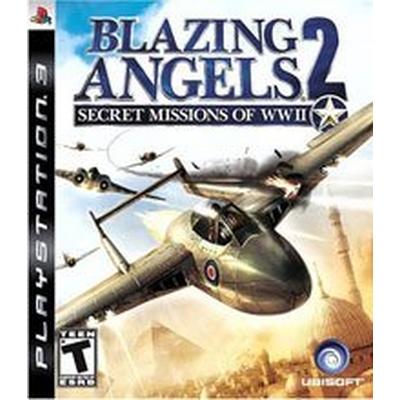