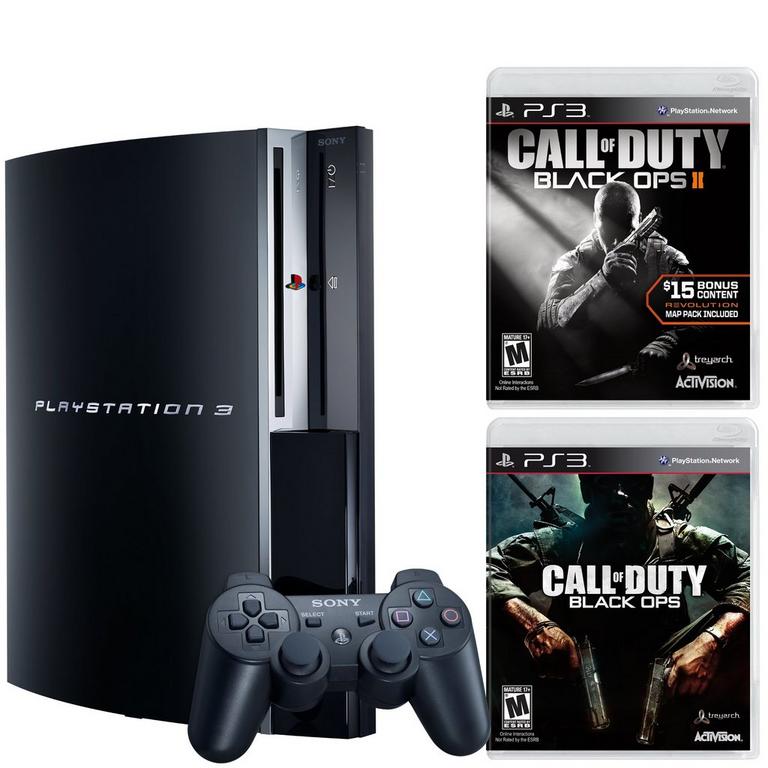 The Playstation 3 Black Ops Blast from the Past System Bundle 250GB Slim includes: 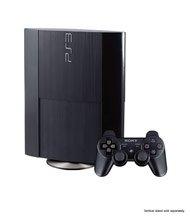 The new PS3 250GB HDD will allow you to store even more of your digital life. It also features a smaller, streamlined design that will look great as part of any entertainment system. The new model is approximately 25% smaller and 20% lighter than the current PS3. 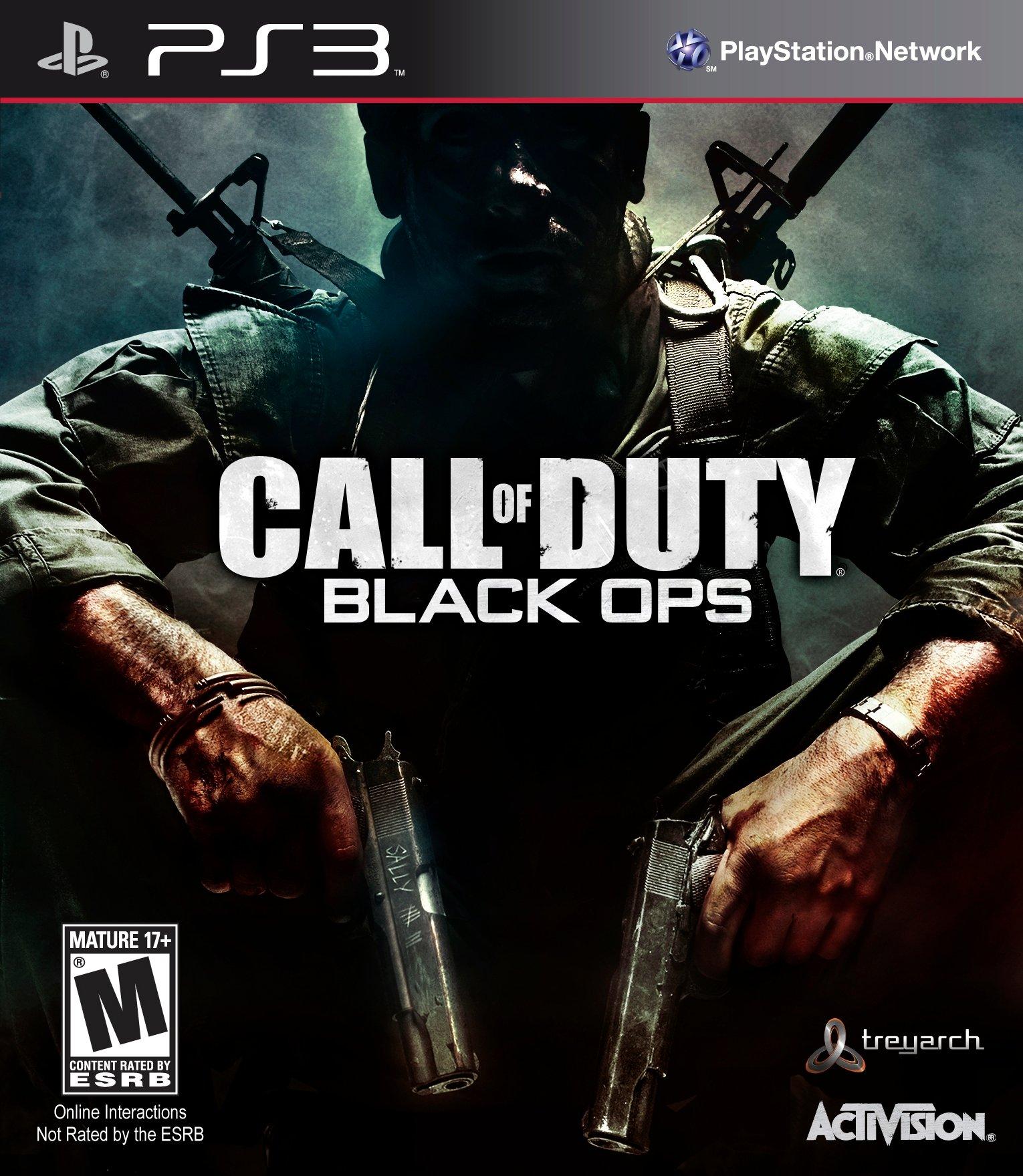 The biggest first-person action series of all time and the follow-up to last year's blockbuster Call of Duty: Modern Warfare 2 returns with Call of Duty: Black Ops. Call of Duty: Black Ops will take you behind enemy lines as a member of an elite special forces unit engaging in covert warfare, classified operations, and explosive conflicts across the globe. With access to exclusive weaponry and equipment, your actions will tip the balance during the most dangerous time period mankind has ever known. Cinematic Single Player Campaign An epic campaign and story that takes you to a variety of locations and conflicts all over the world where if you are caught, captured or killed, your country will disavow all knowledge of your existence. Signature Multiplayer Call of Duty's signature multiplayer gameplay returns with new perks and killstreaks, deeper levels of character and weapon customization, and all new modes including: Wager Matches: One in the Chamber, Gun Game, Stick and Stones, Sharpshooter Theater Mode: View, record, and edit your favorite moments form multiplayer, and share with your friends Combat Training: Test your skills solo or Co-Op with friends against AI enemy players Zombies! Fan favorite Zombie mode is back providing endless hours of Zombie-slaying entertainment, solo or Co-Op. 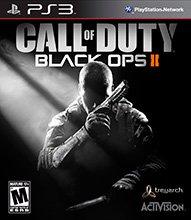 Pushing the boundaries of what fans have come to expect from the record-setting entertainment franchise, Call of Duty®: Black Ops II propels players into a near future, 21st Century Cold War, where technology and weapons have converged to create a new generation of warfare. A time-spanning, generation-spanning narrative, Call of Duty®: Black Ops 2 introduces players to an insidious villain named Raul Menendez who hijacks the US military infrastructure to further his own agenda. Harness the power of near-future technology and advanced robotics to pull the world back from the brink of annihilation. 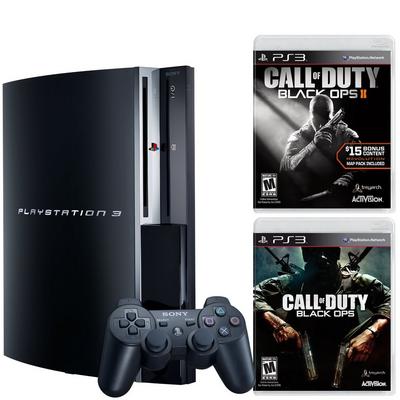