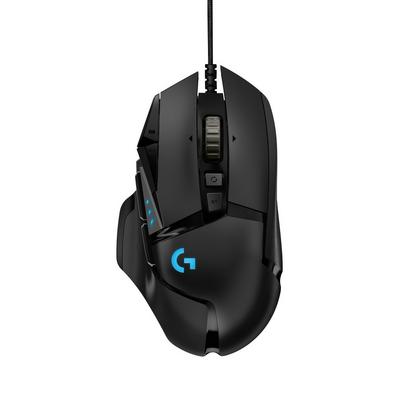 Store Pickup Available
Buy Now
XCOM 2 is the sequel to XCOM: Enemy Unknown, the 2012 award-winning strategy game of the year.

The main theme is solid, but the music feels underutilized. Multiple language options for international squadmates is a nice addition, however

A lack of controller support is unfortunate, but XCOM's mouse/keyboard interface remains intuitive. Firaxis' layered strategy is deep enough that it might take newcomers a while to master the ins-and-outs

Alien firefights play out like deadly games of chess. The difficulty tests your resolve, but XCOM remains one of the deepest and most rewarding strategy games on the market

XCOM has never pulled its punches. The series has continually pitted hapless humans against a blitzkrieg of technologically superior alien invaders. In fact, so many players failed to save Earth during their playthroughs of 2012's XCOM: Enemy Unknown that Firaxis was inspired to dream up a dark future where the aliens actually won. In XCOM 2's dark future, small bands of human rebels have become the interlopers, and they are attempting to overturn a corrupt system and stop the aliens from exploiting the human race. It's an intriguing premise, and XCOM 2 lives up to its legacy of unforgiving challenge and unparalleled rewards.

Like previous entries in the series, XCOM 2 is divided into two parts. One of the meatiest components is the combat layer, where you manage a squad of up to six rebels who tactically dismantle the alien forces without becoming dismembered in the process. The alien overlords give players plenty of reasons to be terrified. Beastly Berserkers run straight toward your forces, threatening to break your squaddies in half if they get within striking distance. Other enemies, such as the angelic-looking Archons, get stronger as you attack them and can call down a torrent of expositions from the sky. XCOM's battles are so nerve-wracking that, at any given moment, I felt like a single alien attack could dismantle my entire squad. Thankfully, this tension is all part of the fun. Your alien foes are often stronger and better equipped for battle, so you must constantly outsmart them. Thankfully, XCOM 2's combat system gives plenty of options to let you do just that.

The archetypes for all of XCOM 2's squad mates are reminiscent of XCOM: Enemy Unknown. Sharpshooters function a lot like Enemy Unknown Sniper class, while Grenadiers perform a lot like the old Heavy class. However, each class has seen its fair share of improvements and upgrades. Psionic warriors from the Enemy Within expansion have essentially become their own class, and you can now turn any rookie into a psychic powerhouse. XCOM 2's classes feel very balanced, and it's hard for me to pick a favorite because they are all extremely useful.

As your characters unlock more weapon upgrades and class abilities, your pool of available maneuvers grows ever deeper, giving you a wider variety of ways to approach every combat encounter. Do you have your Grenadier remain in an exposed position so he can drop a bomb on three enemies with heavy armor or take cover and fire at the biggest tank, which gives an aim boost to the rest of your squad? Do you have your psionic character stun an enemy for one round or empower your sharpshooter to take another shot? Do you have one of your support characters hack into an enemy turret and control it or lob an EMP grenade at the entire group? I never felt like I could rely on tired tactics because every combat scenario calls for a different approach.

Earth has changed. Twenty years have passed since world leaders offered an unconditional surrender to alien forces. XCOM, the planet's last line of defense, was left decimated and scattered. Now, in XCOM 2, the aliens rule Earth, building shining cities that promise a brilliant future for humanity on the surface, while concealing a sinister agenda and eliminating all who dissent from their new order.

Only those who live at the edges of the world have a margin of freedom. Here, a force gathers once again to stand up for humanity. Always on the run, and facing impossible odds, the remnant XCOM forces must find a way to ignite a global resistance, and eliminate the alien threat once and for all.

XCOM 2 is rated 4.3 out of 5 by 4.
Rated 5 out of 5 by GODLY12 from A Great Reboot and MUST BUY for any fan!! Its a great game. Any fan of the Original Xcom games definitely should try this reboot of it. This one is even better than the 1st rebooted game and adds much more to the game. The graphics are great, the game play is solid and you must use your head and research and hunt down missions for better resources and research better armor and weapons. This is a must buy for anyone that loves Tactical Turn Based Strategy Games. MUST BUY!!!
Rated 2 out of 5 by Mendozagard from Pc games Game stop needs to bring back the pc for poor people like me !!!! i bought this game and It did not have the product key I bought a key online but pc games are actually cheaper than the console versions .
Rated 5 out of 5 by Mike V from Deep and difficult XCom 2 is not for the faint of heart. Soldiers will die, you will fail, and bad situations almost always spiral out of control. I disn't have any fun with this game untill i played it on Iroman mode, where you cannot revert to a save if you make a mistake. Normal gameplay felt cheap. Whenever a soldier died or my squad was spotted prematurely, I reverted to the previous save: effectively jumping baxk in time. My mistakes had no consequences. But after a few hours in normal, I started a new game in Ironman, and i found my approach changed completely. If you like rougelikes, Darksouls, or other punishing, trilling games like those, pick this up. You wont regret it.
Rated 5 out of 5 by elpepecowboy from Great game I bought this game about a month ago and it is very addictive, just like the previous xcom games. Don't buy if your currently in school or college. Trust me. If not, then go for it. Love it so far. 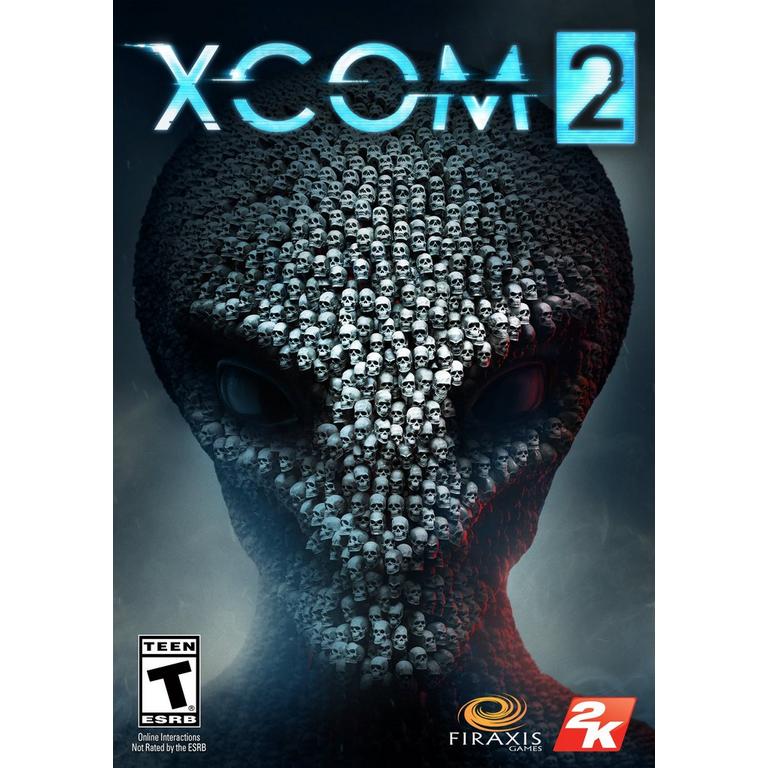