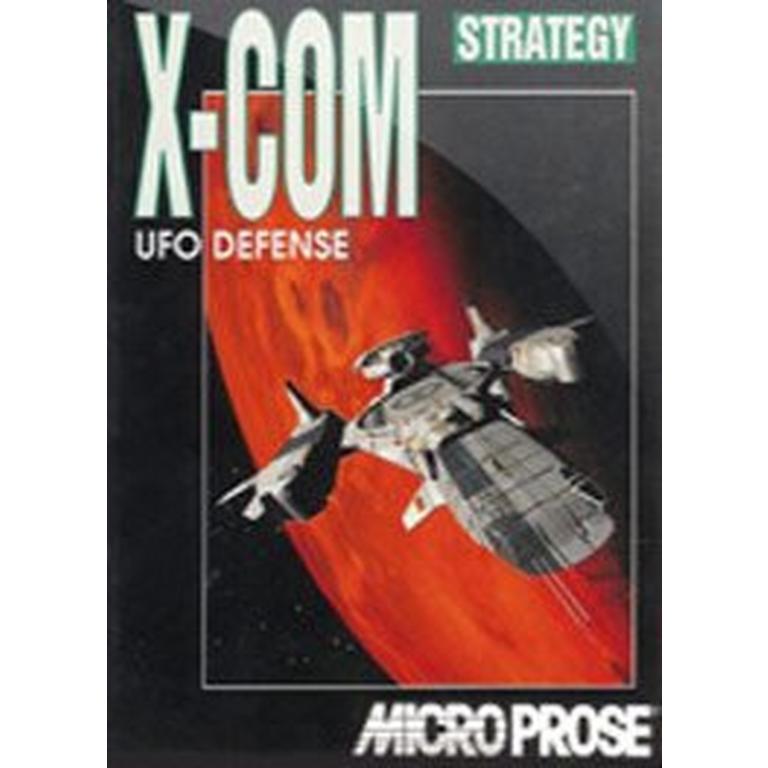 It is the year 1999. Unidentified Flying Objects (UFOs) have started appearing with disturbing regularity in the night skies. Reports of violent human abductions and horrific experimentation has struck terror into the hearts of millions. Mass public hysteria has only served to expose Earth's impotence against a vastly superior technology.
More Details Less Details

Many countries have attempted to deal independently with the aliens. In August 1998, Japan established an anti-alien combat force; the Kiryu-Kai. Equipped with Japanese-made fighter aircraft, the Kiryu-Kai certainly looked like a powerful force. However, after 5 months of expensive operations they had yet to intercept their first UFO. The lesson was clear: this was a worldwide problem which could not be dealt with by individual countries.

On December 11, 1998, representatives from the world's most economically powerful countries gathered secretly in Geneva. After much debate, the decision was made to establish a covert independent body to combat, investigate and defeat the alien threat. This organization would be equipped with the world's finest pilots, soldiers, scientists and engineers, working together as one multi-national force. This organization was named the Extraterrestrial Combat Unit.

X-COM: UFO Defense puts you in command of X-COM, with the finest Earth technology at your disposal to defend the Earth from alien invasion. Shooting down UFOs is just the beginning. You will then control a squad of heavily-armed soldiers, edging cautiously through the local terrain, battling aliens and recovering UFO technology.

X-COM UFO Defense is rated 5.0 out of 5 by 1.
Rated 5 out of 5 by Flamelurker888 from Classic A must have for any classic game collector. This is a very fun game although the story may not be great it really is realistic and fun. 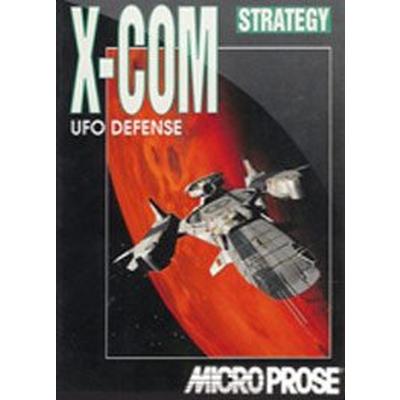