Blood and Gore
Crude Humor
Mild Language
Suggestive Themes
Use of Alcohol
Violence
World of Warcraft Battle for Azeroth Deluxe Edition is rated 4.5 out of 5 by 4.

Blood and Gore
Crude Humor
Mild Language
Suggestive Themes
Use of Alcohol
Violence
World of Warcraft Battle for Azeroth Deluxe Edition is rated 4.5 out of 5 by 4.
Azeroth paid a terrible price to end the apocalyptic march of the Legion's crusade—but even Read More
$69.99
BUY NOW, PAY LATER
with 4 payments of $ Learn More

Get it this way:
Free pick up at store with delivery@door
at
Out of Stock at .
Check other stores
DELIVER TODAY NEXT DAY
($7.99 FEE PER ORDER)
Learn more
Deliver to Not available for your address
Verify Address Change
Select Condition For Availability
Azeroth paid a terrible price to end the apocalyptic march of the Legion's crusade—but even as the world's wounds are tended, it is the shattered trust between the Alliance and Horde that may prove hardest to mend. As this age-old conflict reignites, gather your allies and champion your faction's cause—for Azeroth's future will be forged in the fires of war. 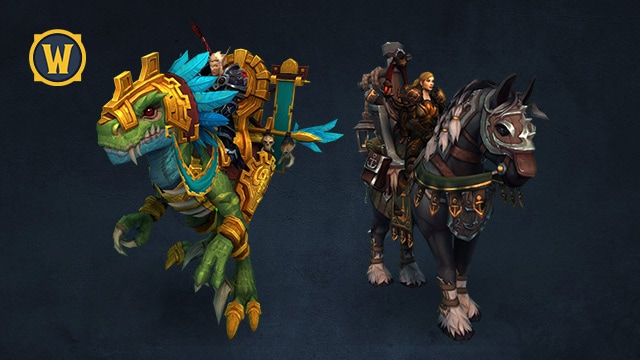 Ride proudly astride the Seabraid Stallion mount as you fight for the Alliance, or prove your allegiance to the Horde with the Gilded Ravasaur mount. No matter the battle or adventure, you'll be ready. 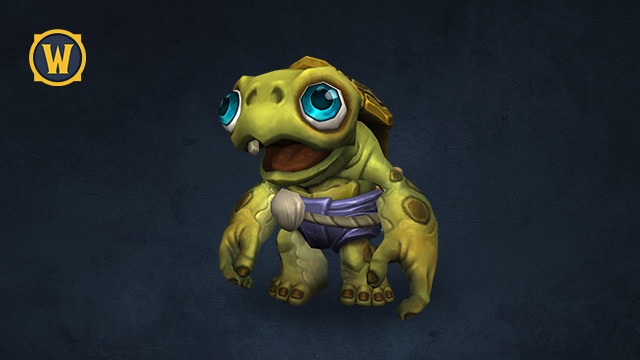 Whether you're fiercely battling other pets or simply want to put your feet up on its sturdy shell, Tottle the baby Tortollan pet's got you covered. 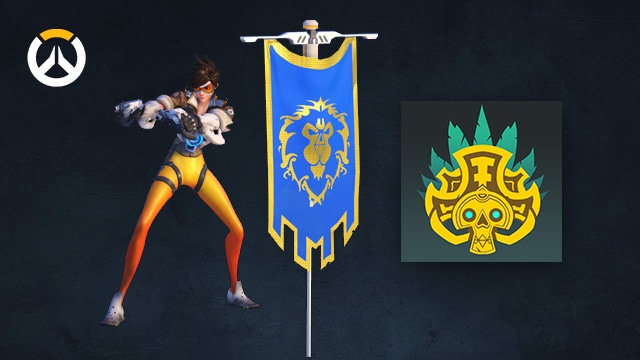 Show your faction pride on the battlefields of tomorrow with Horde- and Alliance-themed voice lines for Torbjorn; emotes for Tracer; Anduin, Jaina, Sylvanas, and Saurfang sprays; and Kul Tiran and Zandalari player icons. 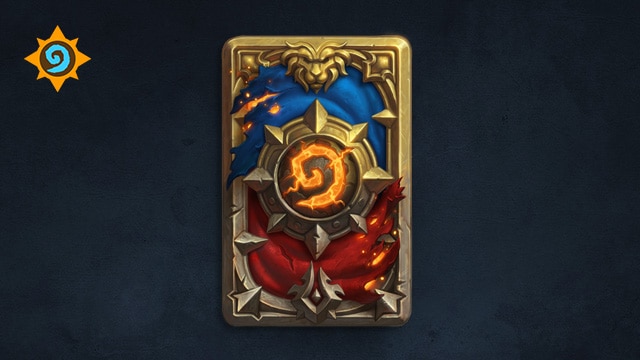 The Azeroth is Burning card back will add firey style to your favorite Hearthstone decks. Just be sure not to set the whole board alight! 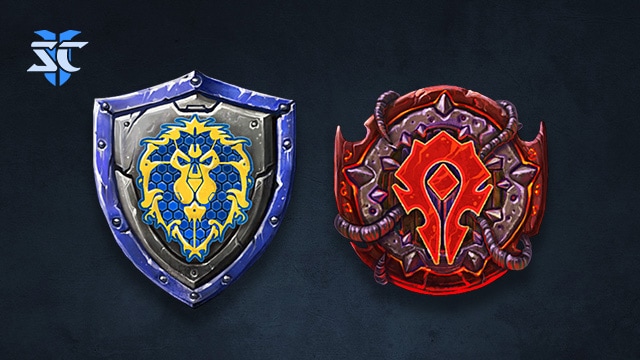 With new Horde and Alliance sprays, you can cover the map as you conquer your foes. 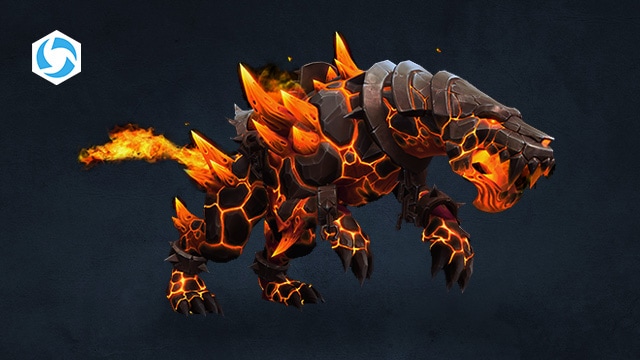 Heroes of the Storm mount

Prowl into the Nexus with your new Primal Flamesaber mount. With three color variants (Green, White, and Toast) you'll ride into battle in style.

If we pre-order the game, do we get the pre-access code like other retailers to play the quest line up to the release date?

Asked by: WISP
World of Warcraft Battle for Azeroth Deluxe Edition is rated 4.5 out of 5 by 4.
Rated 4 out of 5 by Anonymous from Warcraft Classic etc Always good, great bargain two versions, free playtime would have been nice. But great great storylines.
Rated 5 out of 5 by killrbrian from I LOVE world of warcraft!! normally I buy the digital game but this time I splurged and bought this collectors edition. I'm glad I did! Came with a bunch of cool stuff.
Rated 4 out of 5 by Elebrin from Refreshing This newest edition to the WoW Universe brought back some challenges. I give it 4 stars because it is still not back to the game play style it use to be. 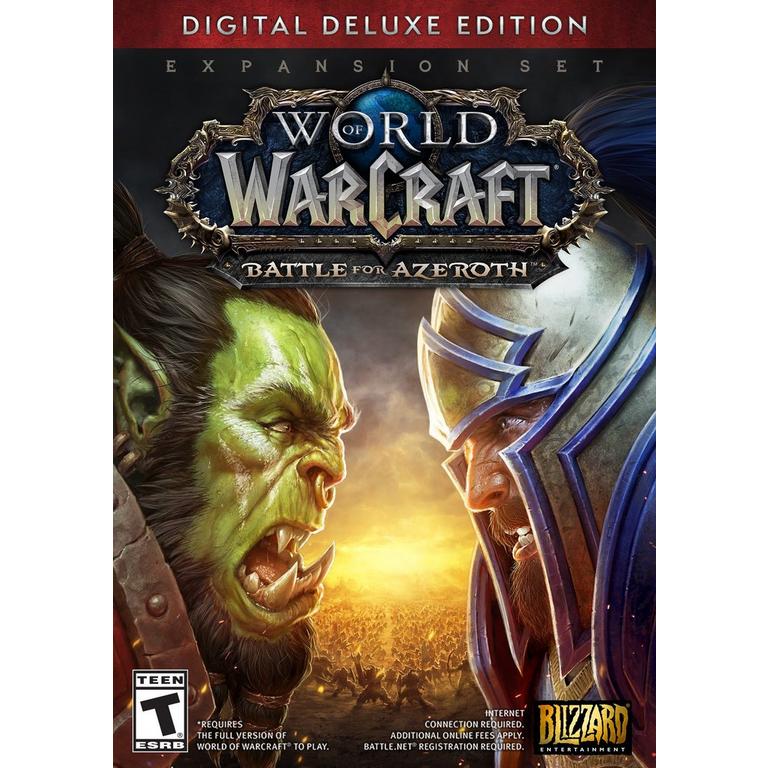