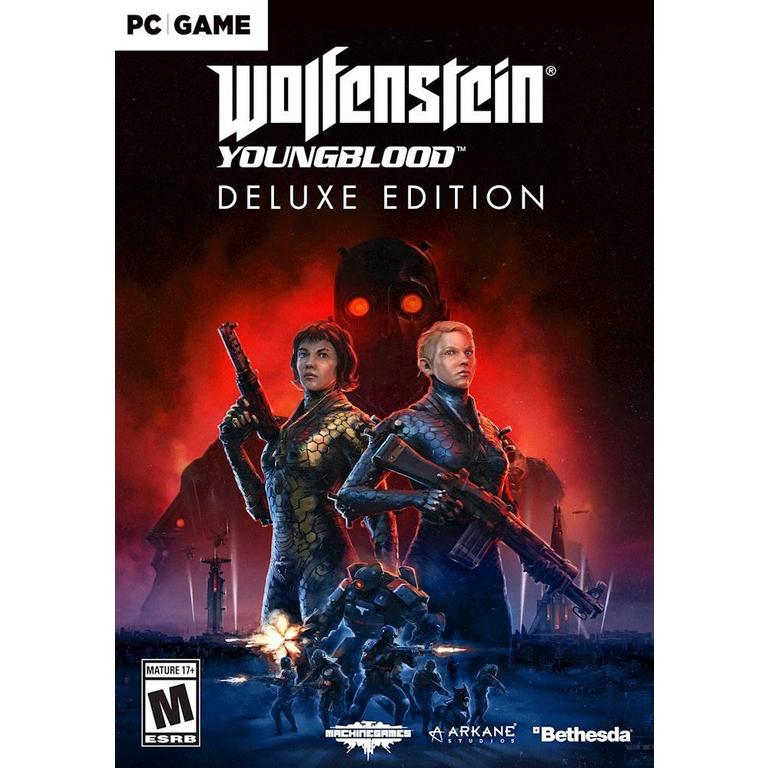 Wolfenstein(R): YoungbloodTM is a brand-new co-op adventure from award-winning studio MachineGames, developers of the critically-acclaimed Wolfenstein(R) II: The New Colossus, in partnership with Arkane Studios(R) Lyon. Play as one of BJ Blazkowicz's twin daughters and undertake a do-or-die mission to find their missing father in 1980s Paris. Wield an arsenal of new weapons, gadgets, and power armor abilities in a fight to kick Nazis out of the city of lights.

Nineteen years after the events of Wolfenstein II, BJ Blazckowicz has disappeared after a mission into Nazi-occupied Paris. Now, after years of training from their battle-hardened father, BJ’s twin daughters, Jess and Soph Blazkowicz, are forced into action.

Team up with a friend or play alone. Level up, explore, and complete missions to unlock new abilities, weapons, gadgets, cosmetics, and more to complement your playstyle and customize your appearance.

The Deluxe Edition includes the Buddy Pass, allowing you and a friend to play the entire game together, even if they don't own the game themselves.

This edition also features the Cyborg Skin Pack, which includes:

can this be played as a single player

Asked by: wolfdog
Yes, but the partner AI is dumb as a brick. Singleplayer should be your last resort.
Answered by: A friendly Wumpus 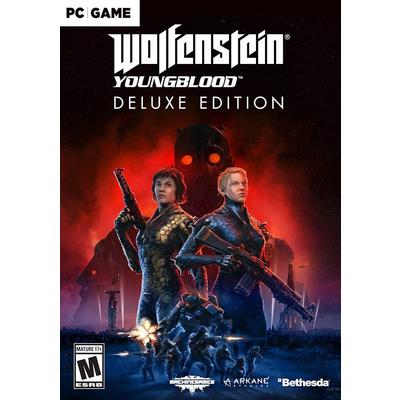