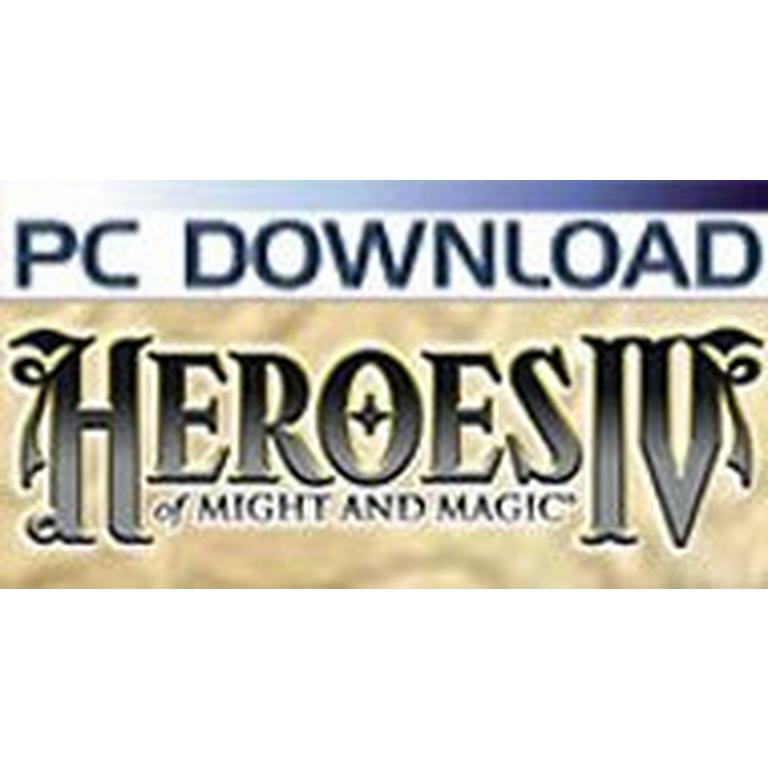 The Reinvention of the Award-Winning Franchise.

Heroes® of Might and Magic® IV is more than a sequel – it's a celebration of both the old and the new. With an all-new game engine that features a new magic system, new campaigns, new Hero classes and gameplay that varies according to how you play, you'll be amazed at how much the Heroes® you know and love has improved!

Players familiar with the Heroes series will immediately notice many improvements to the familiar interface and gameplay:

Heroes® of Might and Magic® IV: The Gathering Storm includes six entirely new campaigns which tell the tale of five Heroes and their quest to defeat a mad wizard named Hexis, whose control of the realms of both Nature and Death has begun a chain of events that threatens not just the Heroes' own kingdom of Devonshire, but all the lands of Lodwar. As Hexis's strength grows, so does his negative effect on nature itself… earthquakes, floods, storms and more have begun to spread across the kingdom, and it is up to the five heroes to stop Hexis and somehow reverse the damage he has done!

In Heroes® of Might and Magic® IV: Winds of War, players are transported to the land of Channon, a large and populous kingdom occupying most of Axeoth's northern continent. The shining capital city has become the target of no less than five invading armies who covet its lands and riches. Players assume the role of five conquerors, each staging their own uniquely driven invasion before facing a showdown for ultimate control!

Do I need the original version for this to work?

Asked by: Randomestguyever
This is the game and both expansions
Answered by: jmactech

will this game run on windows 10

Asked by: jim f
Yes, I have been using it on my Windows 10 laptop for months. Works fine.
Answered by: Circa19Eighty7 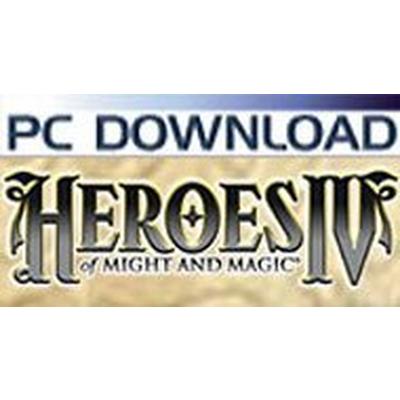