Help
Heroes of Might and Magic III: Complete Edition 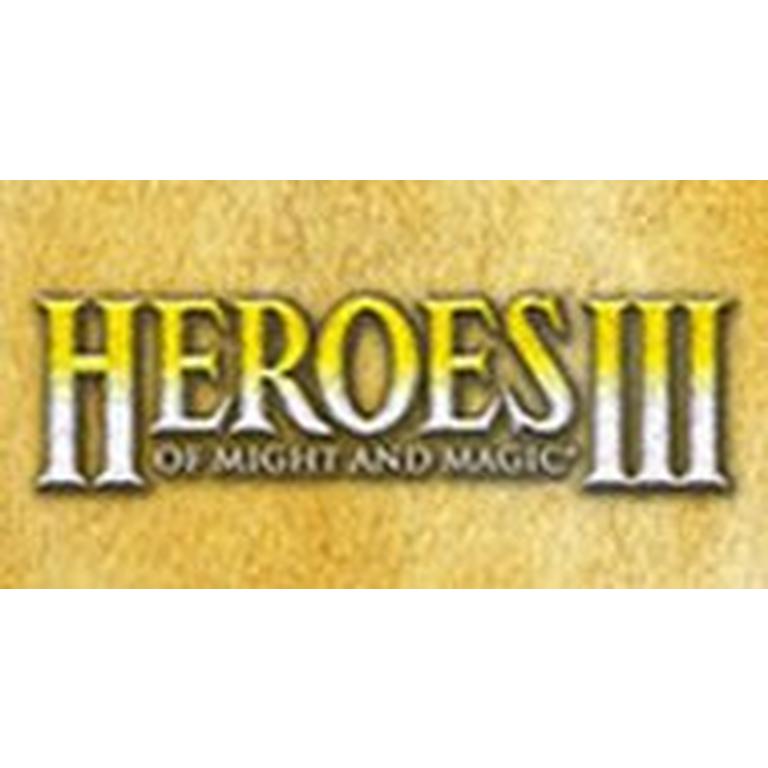 The Ultimate Heroes™ III experience is now available all in one game!
More Details Less Details

Heroes of Might and Magic® III: The Restoration of Erathia™
Murdered by traitors and resurrected by Necromancers as an undead lich, Erathia's deceased king commands its neighboring enemies to seize his former kingdom. His progress is halted when his daughter Catherine, Queen of Enroth, returns to the shores of her homeland. In the service of Erathia, beset by enemies external and internal, you command the land's greatest heroes and fiercest creatures in Queen Catherine's war to restore her homeland, discover her father's killer, and free him from the prison of his undead body.

Heroes of Might and Magic® III: Armageddon's Blade™
In the demon kingdom of Eeofol, Lucifer Kreegan has a vision to set the world on fire by constructing Armageddon's Blade. Seeking to dethrone this insane king, Catherine invades. However, her generals report the appearance of the fiery Phoenix and mysterious elemental Confluxes. As Catherine contemplates her next move, she wonders -- do these omens foretell of Erathia's victory . . . or the world's destruction?

Heroes of Might and Magic® III: The Shadow of Death™
Sandro, a power-hungry lich, seeks two powerful combination artifacts that will allow him to rule all of Antagarich. Four brave Heroes must find the fabled Angelic Alliance sword to defeat the unstoppable forces of the undead, over the course of the seven exhilarating campaigns.

Heroes of Might and Magic III Complete Edition is rated 3.7 out of 5 by 9.
Rated 4 out of 5 by Mawyai from Bugged digital download Loved this game since it first came out 20 years ago, well ahead of it's time for complexity imo. Once computers got past Win95/98 the emulation ability stopped. I finally decided to try again hoping Win10 handled this and it did. Bought this complete and no problems installing or playing. The day I bought it though I decided to fire it up again and it will not play but demands that the CD-ROM for The Shadow of Death be inserted. Since this was a digital download this could not be done and in less than 24 hours it is unplayable. The game gets 5 stars but with this kind of purchase it gets no stars. Hopefully GameStop can give me some advice.
Rated 1 out of 5 by WendyD from Digital copy doesn't work Extremely disappointed that the digital download is not playable.
Rated 3 out of 5 by Jwgray84 from Great game, but crashes frequently I love this game. Played it growing up and still enjoy it as an adult. A good deal for $10 but I’ve had issues with the game crashing frequently. Still worth the $10 but the crashes are really inconvenient.
Rated 5 out of 5 by jensenzoo from Fun game! We have owned this game in the past and really enjoy playing it as a family.
Rated 3 out of 5 by RavenSaint from Unable to recover Digital download I bought this game from Gamestop online Digital download. Lost my files in huge crash on computer. Come back to get new download...and no more download. I bought this game in 2013. No information on how I can recover the order, even with the receipt. I have game product number, reciept that was emailed to me, and order number. Just no longer have download access to the game. This saddens me as I used to love buying games from GameStop.
Rated 4 out of 5 by Kitchi from one of my favorites if you want to play with friends and kill time or boredom, play this game. its fun and its got a lot of things to do. kids, teenagers and even adults will like this game. you can create alliance, build your own castle from the ground up, gather troops and battle with your friends. i'll play this game anytime.
Rated 5 out of 5 by Daroczi from My favorite game. Period. HOMM3 is the one game I can always boot up and play. Has been most of my life. Replayability is endless because of random map generation as well as many campaigns. It supports multiplayer on one system or online. With 5 difficulties, 9 playable races, hundreds of units, many gameplay altering equipment called 'artifacts', many uses of magic that can manipulate the game to your advantage, and graphics that look great (great 2d looks much better than mediocre 3d). It's turn-based, so have some friends over, relax, drink some beer and play Heroes. If you enjoy it, try the new, constantly-updated Horn of the Abyss expansion. It seamlessly corrects old issues as well as adds tons of new content. Enjoy!
Rated 4 out of 5 by Tetaru123 from Very fun game for it's Age I used to play this game a lot when i was a teenager. Hours upon hours wasted away in front of the computer playing this. The game never failed to be enjoyable even when i was loosing. Because even whenyour down to your last castle you can still make a come back. the ratings i gave this game are based on when it first came out and should not be compared with more modern gaming. But all in all, The game play was very in depth, it had enough variety to keep you playing and wanting to try new and different things. this game was definantly my favorite of the series. After Ubisoft stopped making the sequals the series took a very poor down turn that over complicated a simple game that was great for when you needed to multitask entertianment into work.

Can this game be set up so that it is only in single-player mode? My child wants to play, but he's a bit young to be engaging with multiple players on the Web he does not know.&nbsp;

Asked by: peterfranks
yes. no blood/gore either.
Answered by: ronald9 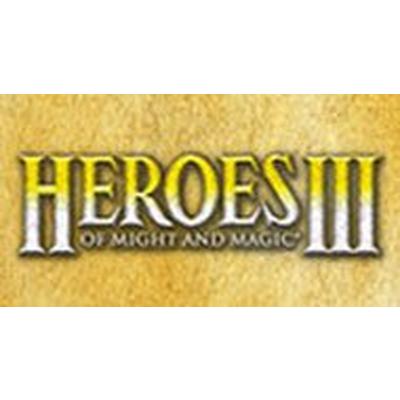