Get it this way:
Free pick up at store with delivery@door
at
Out of Stock at .
Check other stores
DELIVER TODAY NEXT DAY
($7.99 FEE PER ORDER)
Learn more
Deliver to Not available for your address
Verify Address Change
Select Condition For Availability
Powered by Frostbite™*, EA SPORTS™ FIFA 20 for the PlayStation 4, Xbox One, and PC brings two sides of The World’s Game to life - the prestige of the professional stage and an all-new authentic street football experience in EA SPORTS VOLTA. FIFA 20 innovates across the game, FOOTBALL INTELLIGENCE unlocks an unprecedented platform for gameplay realism, FIFA Ultimate Team™ offers more ways to build your dream squad, and EA SPORTS VOLTA returns the game to the street, with an authentic form of small-sided football.

VOLTA FOOTBALL:
EA SPORTS VOLTA takes football back to the streets, representing the authentic culture, creativity, and style of the small-sided game. Build your character, express your style, and play various forms of free flowing-football in environments all over the world.

GAMEPLAY:
Experience FOOTBALL INTELLIGENCE, a complete rethink that unlocks an unprecedented platform of football realism. FOOTBALL INTELLIGENCE elevates every living moment on the pitch: on-the-ball, off-the-ball, and through-the-ball. Built on three core pillars: Decisive Moments (on-the-ball), Authentic Game Flow (off-the-ball), and Ball Physics (through-the-ball), this approach is intended to put the user at the center of every match.

Decisive Moments: Football is made up of a series of pivotal moments that determine the outcome of a match. From Composed Finishing in the final third to Controlled Tackling in the back, matches will be won or lost through user-controlled Decisive Moments.

FIFA 20 ULTIMATE TEAM™ (FUT)
Build your dream squad from thousands of players and compete in the most popular mode in FIFA. Featuring content from UEFA Champions League and Europa League, the world's most prestigious club competitions come to life with live content in FIFA 20 Ultimate Team. 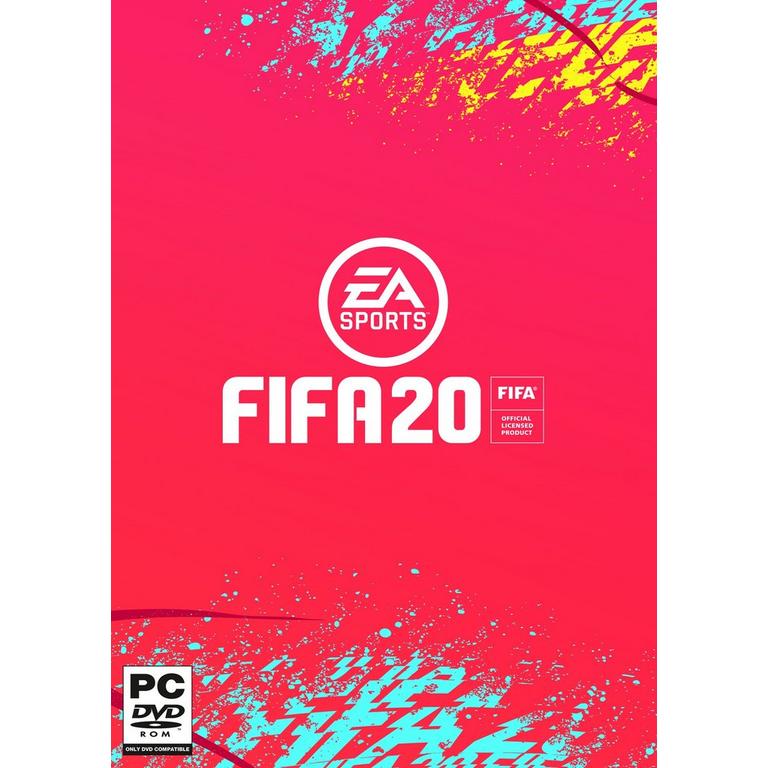