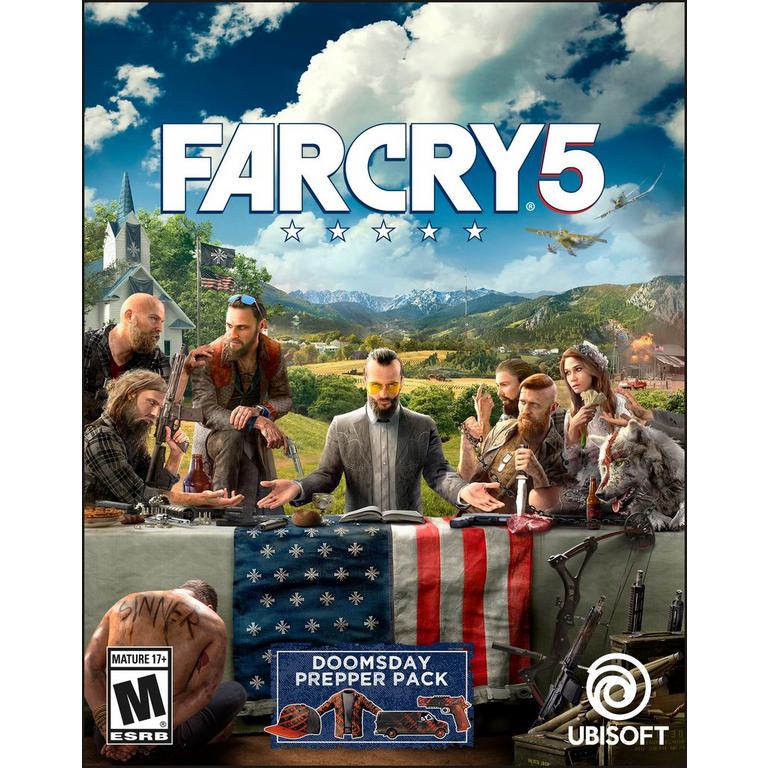 Far Cry 5 is rated 4.1 out of 5 by 7.
Rated 1 out of 5 by Blueballs from Never again!! Couldn’t even play due to game glitches. Neither Ubisoft nor GameStop would give me a refund because it was a digital download. 60$ for a headache I will never buy from GameStop or Ubisoft again
Rated 5 out of 5 by Rksupreme from Farcry5 This is another Far cry what else is there to say polished and printed A++
Rated 5 out of 5 by Thunder47 from Great Game!!! Remind me of Ghost Recon, GTA and COD all rolled into 1 game. 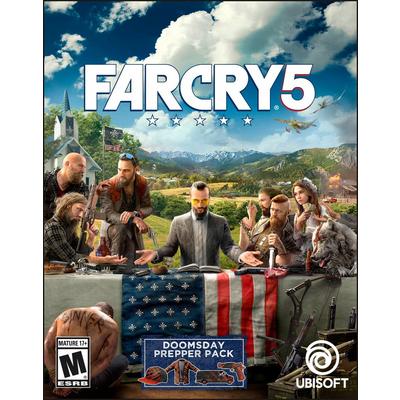