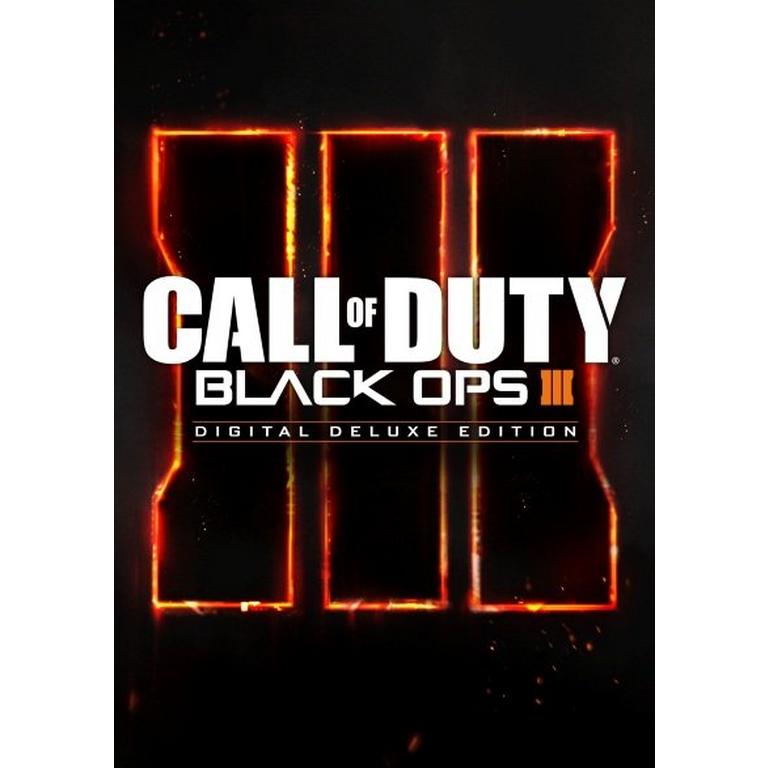 A Call Of Duty Campaign Unlike Anything Before It:

Co-Op Campaign: Treyarch elevates the Call of Duty® social gaming experience by delivering a campaign with the ability to play cooperatively with up to four players online, using the same battle-tested network infrastructure and social systems that support its world-class Multiplayer and Zombies game modes.

Cinematic Arena-Style Play: Designed for co-op and re-playability, players encounter all the epic cinematic gameplay moments Call of Duty is known for delivering as well as new open-area arena-style gameplay elements designed to allow players to approach the game with a different strategy each time they play.

Character Progression: And now, every player is completely customizable: from weapons and loadouts, to abilities and outfits, all with full progression systems and a personalized armory to show off accomplishments, providing a constantly-evolving campaign experience.

Prepare For A Leveled-Up Multiplayer:

New Movement System: With Black Ops III, Treyarch premieres a new momentum-based chained-movement system, allowing players to fluidly move through the environment with finesse, using controlled thrust jumps, slides, and mantling abilities in a multitude of combinations, all while maintaining complete control over your weapon at all times.

Tailored Map Design: Maps are designed from the ground-up for the new movement system, allowing players to be successful with traditional movement, as well as advanced tactics and maneuvers.

Fight The Undead In An All-New Horror Story:

All-New Narrative: No Treyarch title would be complete without its signature Zombies offering – a full-game experience with its own distinct storyline right out of the box.

XP Progression System: Black Ops III Zombies is the most immersive and ambitious Call of Duty® Zombies to date, with a full XP-based progression system for players that adds depth and re-playability to the engaging gameplay Zombies fans have come to expect. 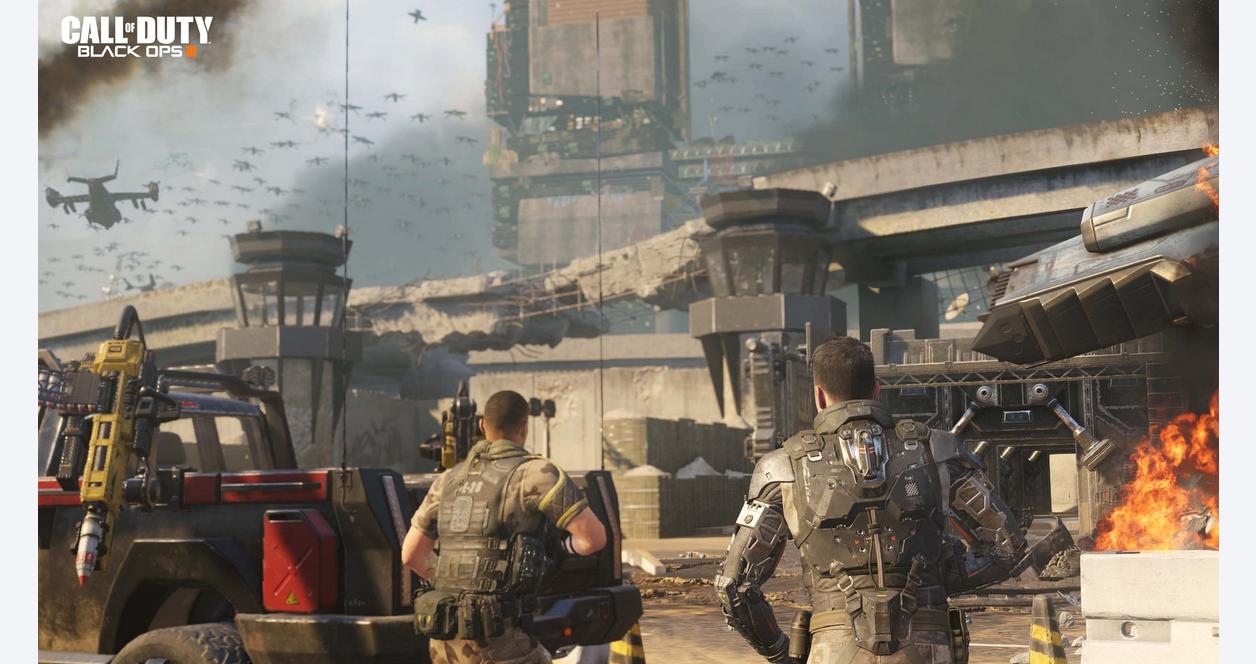 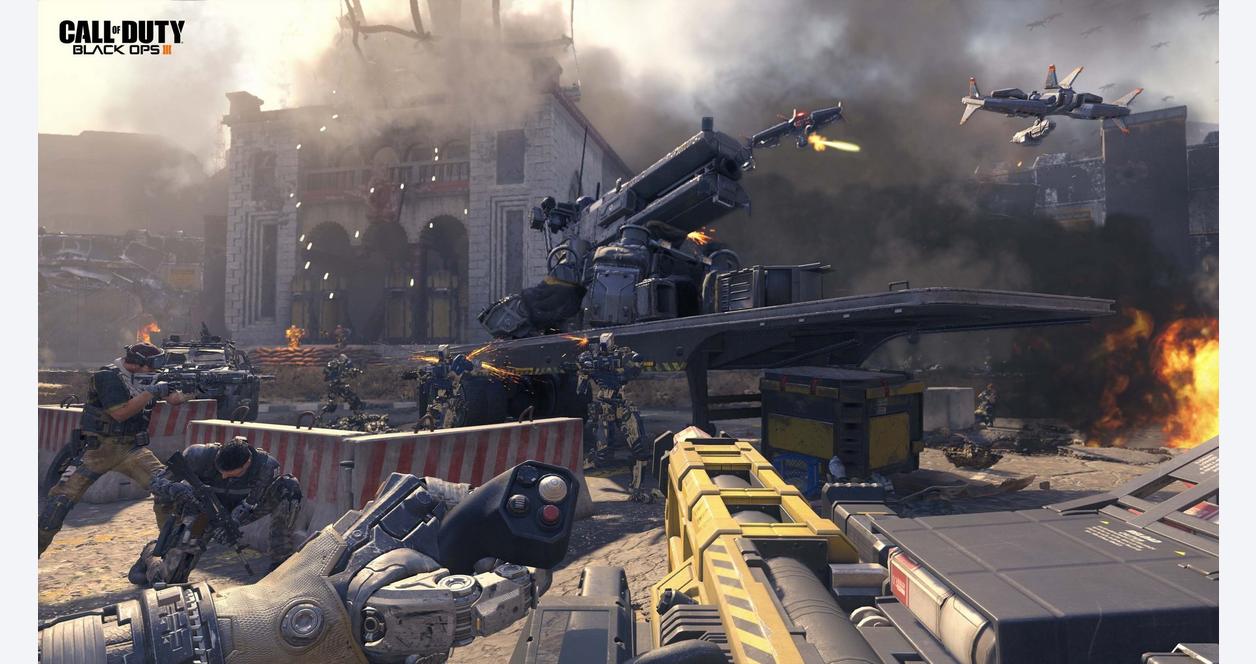 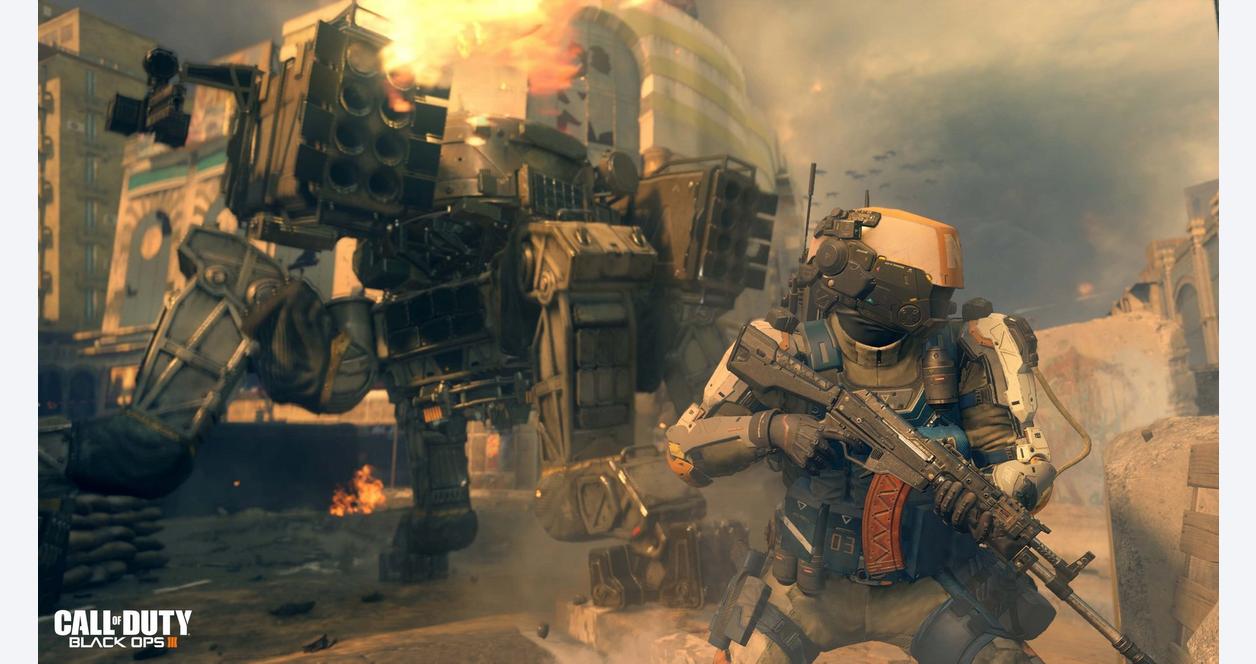 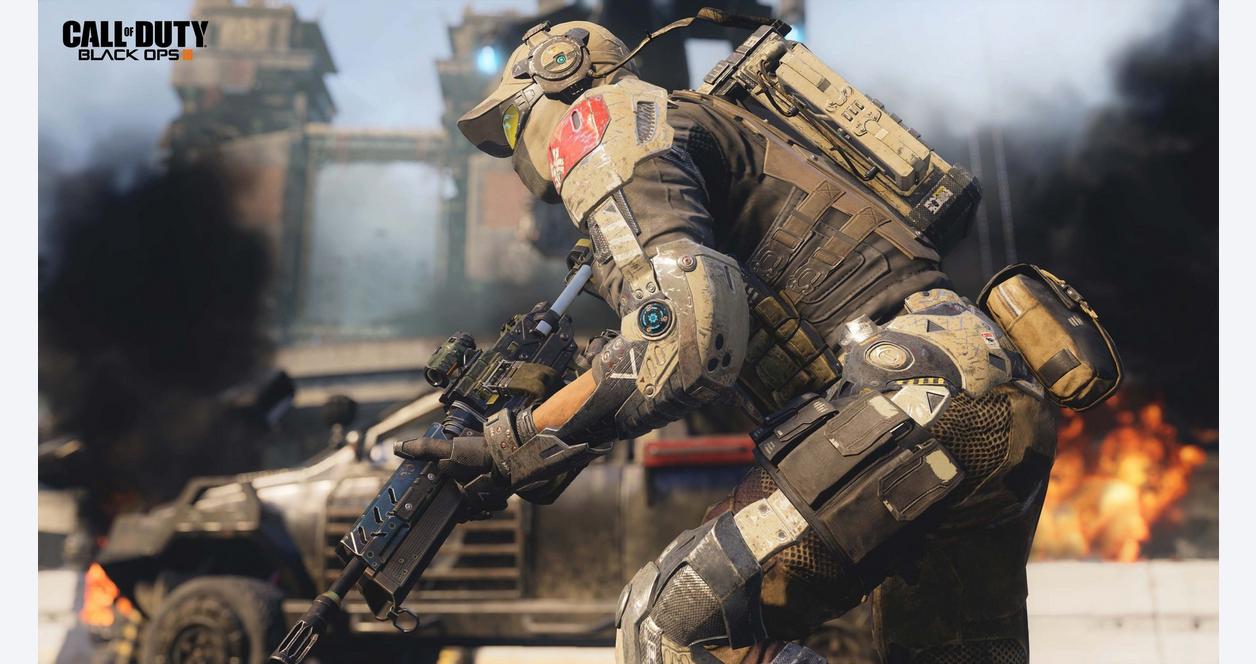 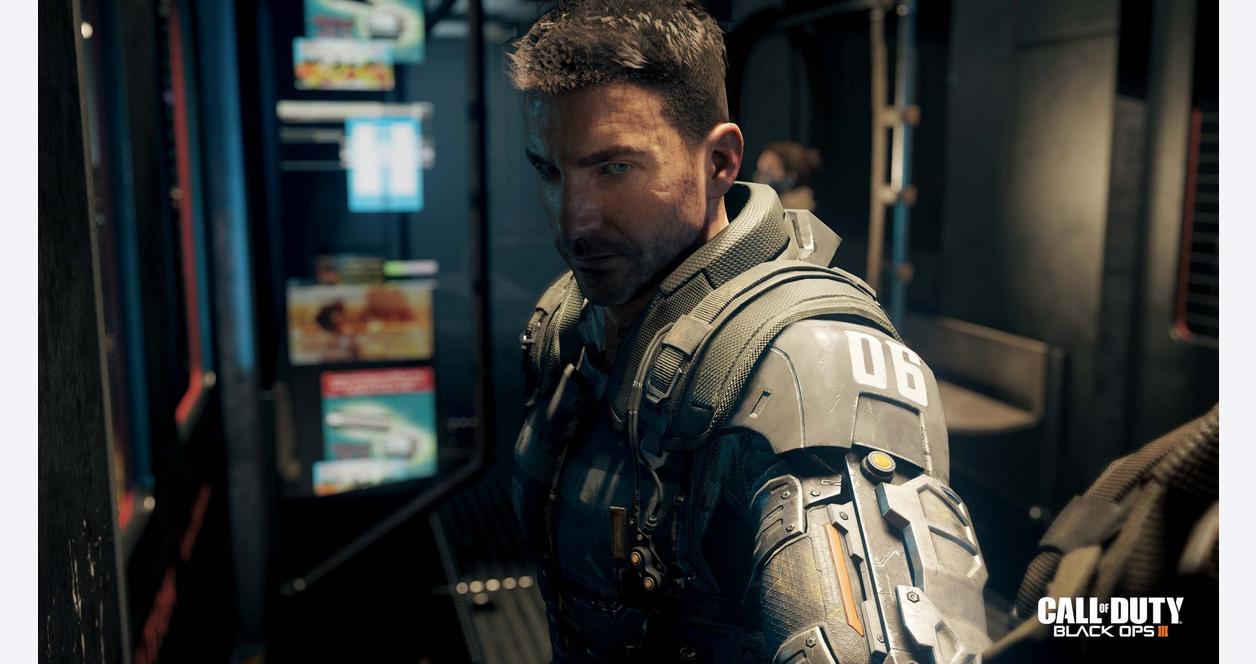 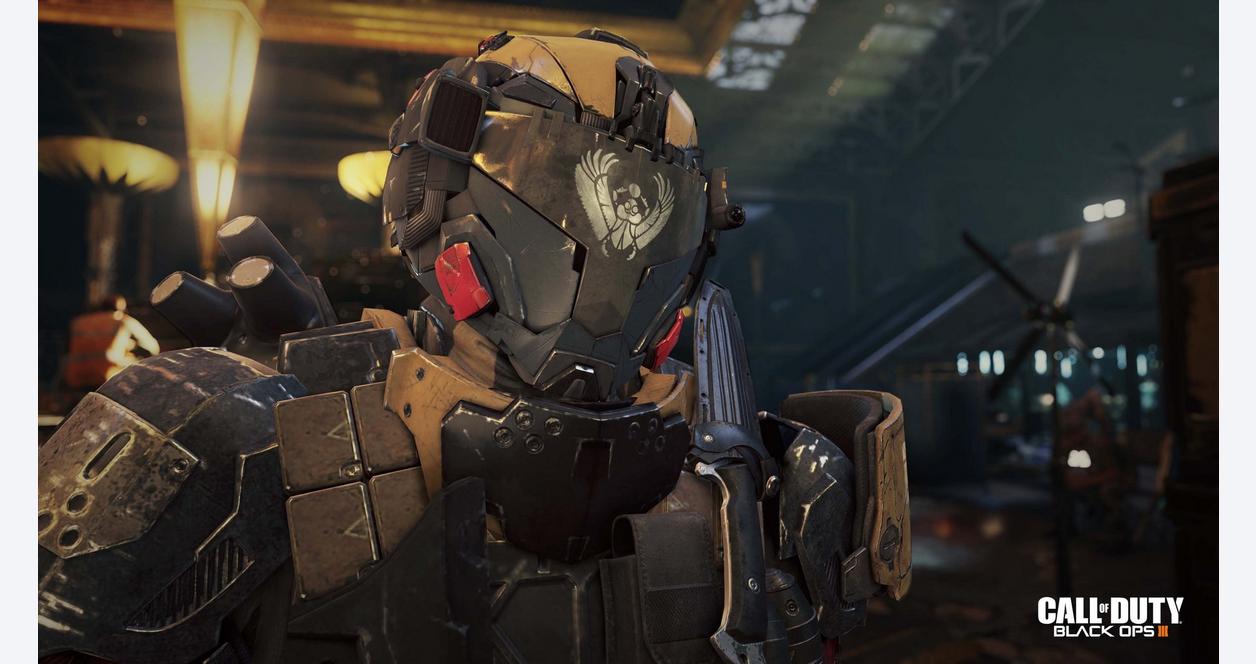 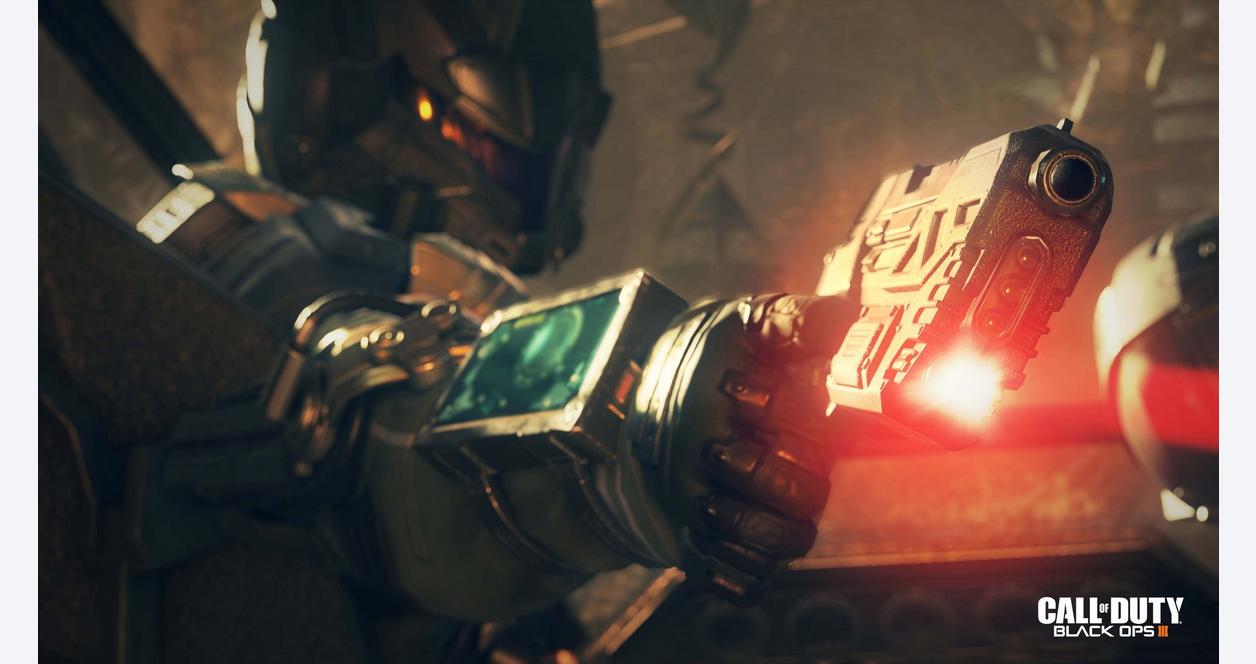 With a Call of Duty game, you can generally expect fast-paced boat chases, vehicle assaults, and an air-to-air combat segment packed into a Michael Bay-style cinematic experience. That's all still here, as Treyarch's campaign addition to the franchise this year starts off unnervingly similar to Sledgehammer's Advanced Warfare from last year in many ways. Thankfully, that rote ride into future-tech doesn't last long, and the plot diverts in the most wonderfully weird way. Black Ops III has the most mind-bending and bizarre Call of Duty plot yet, taking advantage of unique settings and scenarios that would feel absurdly out of place in the series' traditional space.

Blast your way through a deceptively complex campaign, then engage in multiplayer mayhem, zombie survival, and an additional revamped campaign

The settings in future Singapore and Egypt are especially compelling, with excellent scenery extending to the multiplayer maps

The beats get you ready for some shooting, but there's nothing that stands out as spectacular in terms of sounds or songs. Some of the strongest, flavor-rich voices appear in Zombies with Jeff Goldblum and Ron Perlman stealing the show

Easy to play out of the gate, and you'll pick up some of the more advanced mechanics as you work through the campaign. For those craving a challenge, multiplayer and zombies provide it immediately

What begins as a mundane campaign pleasantly diverts into wild territory. While the campaign elements are the weakest of what Black Ops III offers, the amount and quality of non-campaign offerings carry the title beyond the finish line

Is this download through steam? Want to know before i buy. Thanks!

Asked by: Alden_
Thank you for your question Alden_, Yes, Call of Duty: Black Ops III Digital Deluxe Edition is downloaded through Steam.
Answered by: GameStopTeam1 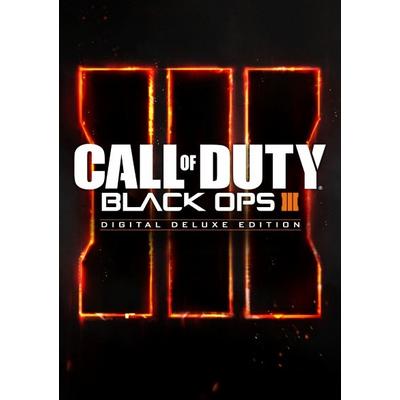